While the product within the bottle will always be the foremost reason to love C. Elizabeth Game Farm Vineyard Cabernet Sauvignon, additional aspects behind the label inspire further adoration. The founders, the winemaker, the unusual vineyard from which their grapes are sourced – all serve to tell a story that makes the end product much more captivating than it already is. Four vintages; four proven winners. Each C. Elizabeth bottling is a liquid reflection of the time and the incredible place from which they are derived, which is enough for most wine lovers. But there’s more to the story. Here are further reasons to love C. Elizabeth wine:

Dave Ficeli and Christi Coors Ficeli founded C. Elizabeth in the spirit of creating a generational wine that would stand the test of time – a timeless, unforgettable Napa Valley Cabernet Sauvignon. C. Elizabeth is such a wine. Named for the strong-willed Elizabeths in Christi’s beer scion family – of which there are many – Dave and Christi vowed never to cut corners and never compromise on this, their passion project. Four vintages in, they have held strong to their commitment to unparalleled quality, and with every sip, it shows. (The backward ‘e’ on each label? A reminder to the couple to always strive to be better.)

Bill Nancarrow hails from Hawkes Bay, the oldest winegrowing region in New Zealand and his wonderful accent is proof of his provenance. Formerly executive winemaker for Duckhorn Wine Company’s Napa Valley properties, Nancarrow has served as winemaker at both C. Elizabeth and Goosecross Cellars (Christi’s other winery) since 2014. His stellar reputation within the wine community and the close relationships he has forged provide him access to some of the region’s best grapes. Which leads to…. 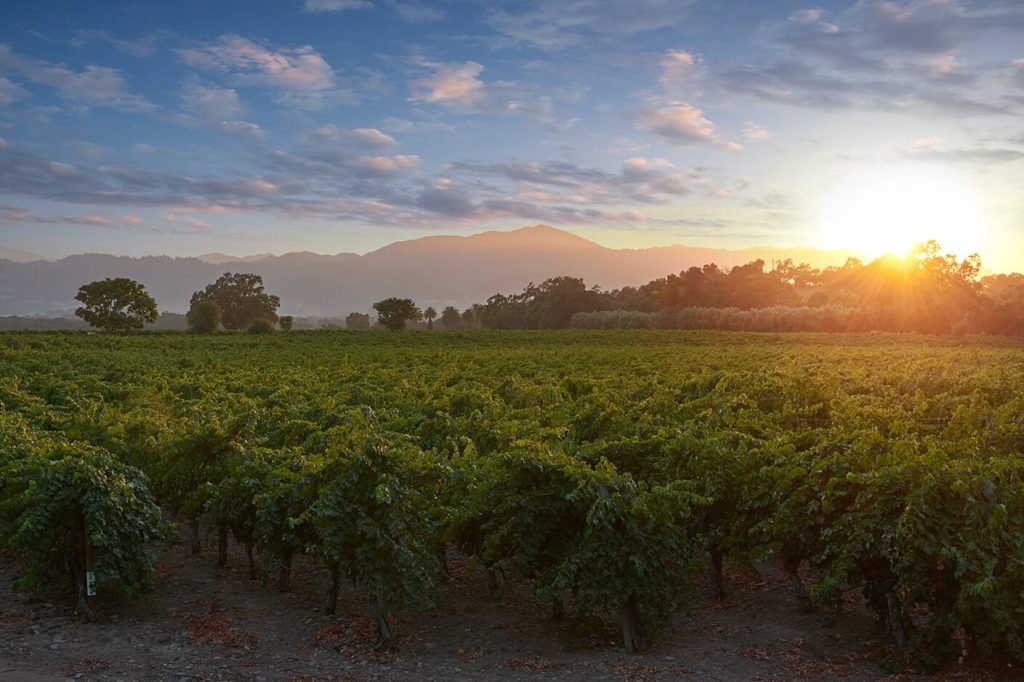 The prized and epic Game Farm Vineyard is nestled in the heart of Napa’s Oakville district – serendipitously a stone’s throw from Goosecross Cellar’s Yountville home. Nancarrow and the C. Elizabeth team were fortunate to gain access to a portion of two distinct blocks within: the Rock Pit block, named for its abundance of large rocks, reminiscent of the rocky vineyards often found in the Rhone Valley’s iconic Chateauneuf-du-Pape region, and the Trailside block, the magic of which comes from its red loam topsoil that delivers grapes with enhanced texture and a broader profile.

After living through two Northern California wine country wildfires that devastated the lives of many of their friends and co-workers, Dave and Christi are giving back to the region that has given them so much. Through March 15, the couple is donating 50% of all sales of their C. Elizabeth Game Farm Vineyard Cabernet Sauvignon 2017 vintage to the Napa Valley Community Foundation (NVCF) in support of families, individuals, wineries, farms, and businesses that were impacted by the 2020 fire. At $150 per bottle for the premium 100% Cabernet Sauvignon, that means $75 per sale is donated to the NVCF, a highly regarded organization delivering resources to effective charitable programs that address Napa Valley’s most pressing needs. Donation of proceeds for the 2017 bottling is apropos, as the 2017 wildfires threatened the grapes from this vintage. The C. Elizabeth team was able to harvest their grapes just prior to the fire devastation. The wine opens with notes of fresh-cut violets and cassis, giving way to dark blue fruits and white pepper on the palate. The wine’s complex fruit characters are perfectly complemented by smooth, soft tannins on a lingering, well-integrated finish. Simply put, it tastes great, and knowing that it represents a greater good makes it that much better. 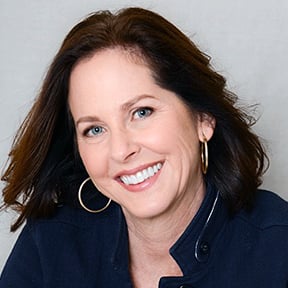 Fran Miller
Fran Endicott Miller is a luxury-focused freelance feature writer for a variety of lifestyle publications and websites and a California editor for luxury travel concierge service Essentialist. Prior to her journalism career, she held positions in the fields of politics, television, and professional sports, and is proud to have established the Golden State Warriors’ first community relations department and programs. Principled and genuine, she’s known for thoughtful, thorough, and lyrical coverage, and for the quality of her writing. When not traveling she can be found walking her neighborhood with her beloved Golden Retrievers Reggie and Nate.
Previous articleStill Lusting Over Your Ex? Here’s How to Get Her Back
Next article4 Thoughtful Ways to Buy Something That You Can’t Afford