6 Surprising Facts You Need to Know About Canada

Canada is one of the fascinating countries around the globe, from ranking high as one of the best places to get a college degree, unique healthcare systems, to its majestic nature and bustling cities. The Great White North is yet to surprise everyone with much more interesting facts you might not have heard of.

Learning about Canada should not be limited to people who have made a home out of this country and those who aspire to do the same; learning about how this country runs its affairs should be studied by the rest of the world to implement changes for a better and safer world. If you think you know all about the True North strong and free, then keep on scrolling to find more awe-inspiring facts that will surprise you.

1. Longest Coastline in The World?

Yes, you guessed that right. Canada has a wide, vast geography that takes up the majority of North America. With a huge number that accounts for 52,455 islands at more than 243,000 kilometers, Canada boasts the longest and most stunning coastline in the continent of North America and around the world. If you cannot wrap your mind around how long that must be, we can say that if one tried to walk this distance at a pace of 20km a day, it would take them around 33 years to finish strolling these beautiful shores. The beauty continues to shine through its many lakes that come up to 2 million lakes.

Surprisingly, when people refer to the Canadian healthcare system, they mean 15 different systems that differ for each province and territory. While the basics remain the same across the country, still each province can tailor health services as per its residents’ needs and wants. In Canada, you don’t have to worry about getting all the help with the ICBC claims process needed. Personal injury claims do not only include compensation for the pain and suffering one had to endure, but also for any lost wage or income, and past and future care and treatment costs.

3. In Canada, You Weigh Less

Upon studying, you must have come across the difference between weight and mass. In comparison, your mass remains the same, weight changes due to the force exerted on the person, or any object, by gravity. Besides the boring science talk, the cool fact is that any resident of the Hudson Bay Region weighs a tenth of an ounce less than they usually would anywhere else in the world.

It all goes back to the deformation that happened to this region dating back to the ice age that still hasn’t been reversed. Due to the drop in mass, the Hudson Bay has less gravity, which explains why anyone would weigh less once they set foot in this part of Canada.

Did you know that about 20% of the Canadian population is foreign-born? It comes as no surprise since Canada is widely known and recognized as one of the best multicultural nations worldwide. Canada ranks as the number one country in terms of diversity among all G8 nations. As a country and a nation, Canada celebrates acceptance to all differences, and warmly welcomes immigrants with open arms.

As a country, Canada prioritizes education, which is reflected in its people. The importance of education is widely recognized by the government and all citizens. If you thought that Japan comes first in the highest percentage of people holding a college degree, then think again. Canada has the highest proportion among developed countries, with more than 56% of people with college degrees, followed by Japan with just 50%.

Our beloved kindly, white-bearded older man that visits in Christmas with lots of presents and joy is originally from Canada as per the declaration released by the immigration minister back in 2012. To support this claim with evidence, the minister suggested that the well-known red and white suit are just the colors of Canada. If any of the young children out there was wondering, letters addressed to Santa Claus can be sent to his location in the North Pole, Canada. 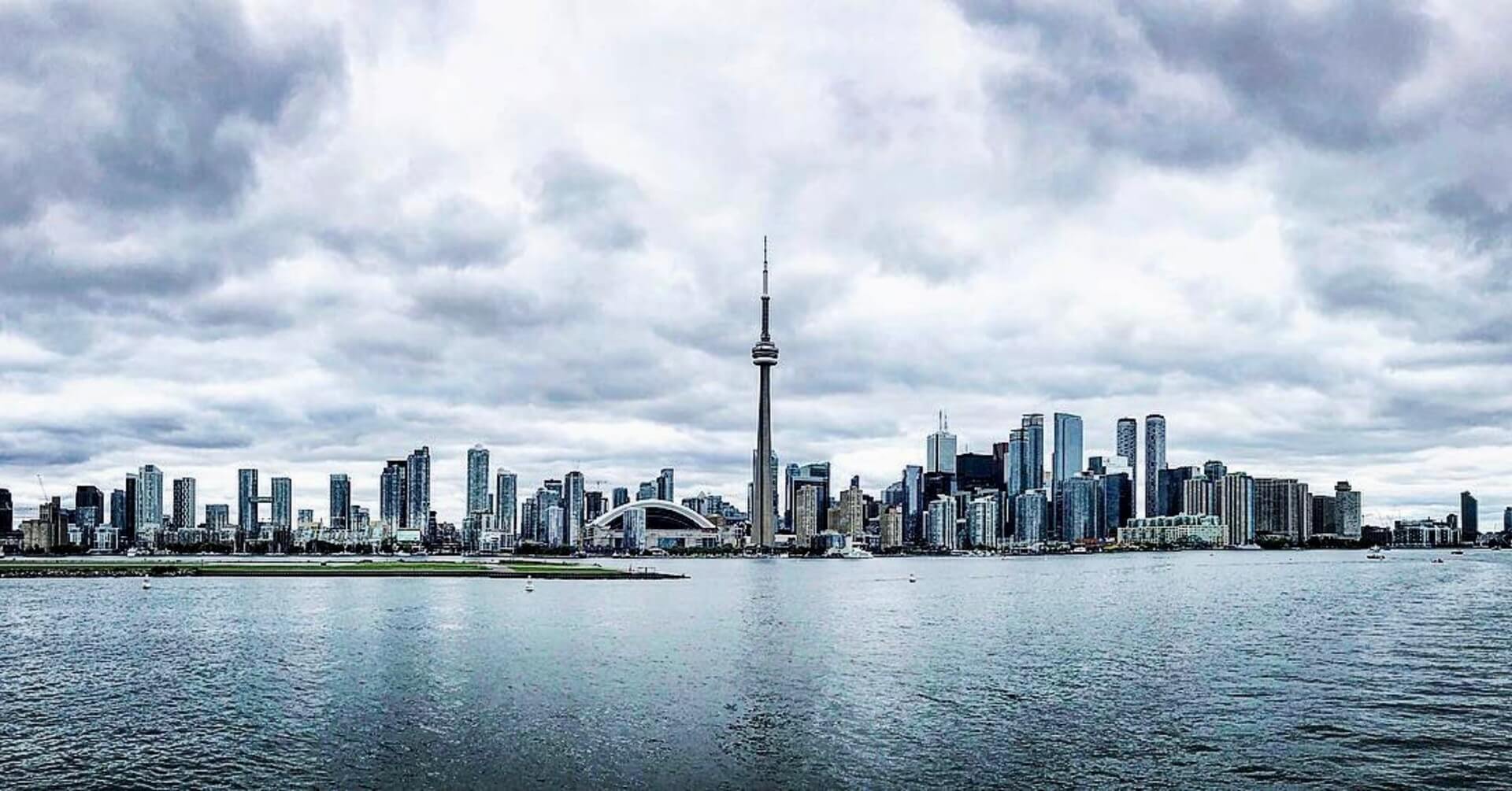 Along with its breathtaking nature and exciting cities, Canada has so much more to offer. The foundation of this city is built on respecting and appreciating human life, which can easily be proven with the strong education and healthcare systems Canada offers. Canada truly sets an example for the rest of the world on how internal affairs should be dealt with.

Danor Aliz
Danor Aliz is a lifestyle journalist who enjoys writing about everything luxury. Her favorite subjects are luxury travel and everything that has to do with fashion. In her spare time, she loves to paint and also enjoys her time walking her dog Daisy.
Previous article3 ways to become a better and brighter you
Next articleWine and dine with these tasty Slots

Addiction can be a difficult thing to overcome. It often feels like you are up against an insurmountable obstacle. However, with the right tools...

So, you have found a company, and now, you offer your customers unique products and services. Surely, you apply various promotion methods. However, sales...