Have you ever wondered why General Motors Company (GM) remains approved despite the numerous challenges it has experienced in its history? For instance, GM survived bankruptcy, recorded the worst losses at some point, and was forced to close manufacturing plants. The worst episode was the recall of its vehicles that were condemned for ignition problems; this exercise alone cost the automobile manufacturer more than $4.1 billion in repairs, compensating the victims, and other related expenses. Regardless of these trials and tribulations, the organization remains a favorite to many people. Here are 7 reasons why GM cars are popular, even a century later.

One of the significant reasons why the company remains popular is its versatility. It not only focuses on manufacturing small passenger cars but also offers SUVs and commercial vehicles. The company manufactures several brands specifically meant for the US market, but it also serves international markets. GM operates on six continents, making it the world’s largest vehicle manufacturer and marketer. It sold more than nine million vehicles in 2011, a feat yet to surpass any automobile manufacturer in the world.

When you buy a car, it’s important to know that it requires regular service to extend its lifespan. With genuine GM Parts, you can maintain your vehicle running at peak performance since they are specifically designed and tested for that particular purpose.  Purchasing auto parts from the original manufacturer is advantageous because it saves you time and money in the long run. Genuine parts come with a warranty, and they last longer than cheaper generic parts. While generic parts are cheap, they do not meet the same quality level as the parts created for GM cars.

For a long time, GM has had a reputation for manufacturing attractive cars designed to suit different people’s needs. The company heavily invested in design, and it was the first automobile maker to offer cars in different colors instead of only in black color. Its vehicles have become an integral part of American culture. Many people across the globe also identify with GM as it caters to several diverse group’s requirements. Another important aspect is that the vehicles are affordable.

Safety is an issue of concern to most people as thousands perish in car crashes, and others are seriously injured every year. Therefore, many individuals prefer vehicles that offer decent protection when they are traveling. GM motors are the safest in the passenger vehicle category since they offer the following features: electronic stability control, frontal and side crash protection, and automatic crash response. The stability control feature helps prevent issues like rolling when the car is involved in an accident. GM cars are designed to protect all the occupants, and they also offer appropriate safety features for small children and infants. 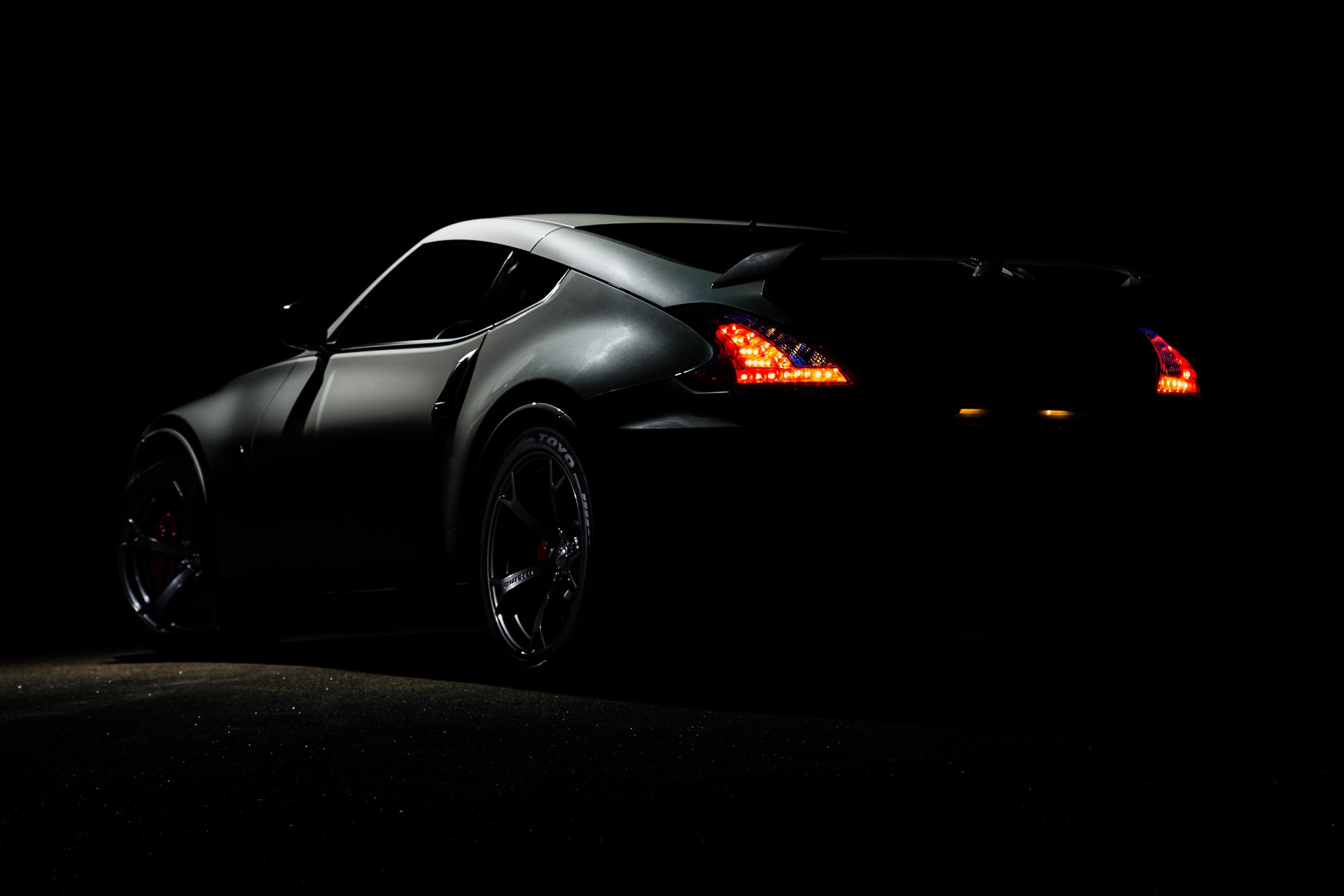 GM cars are renowned for their excellent performance and durability. Certain off-road makes are designed for rugged terrain and conditions like floods. These vehicles are very popular among people who enjoy an outdoor lifestyle. On the other hand, different sport and passenger vehicles also offer perfect versatility for the users due to improved performance. You can take your family to any destination without fear of unprecedented breakdowns. Another positive aspect is that GM vehicles are powerful, and you can tow your recreational vehicle (RV) anywhere if you love camping.

6. Other Models Offered By GM Are Spacious

Most GM cars are spacious and comfortable. For instance, SUVs can accommodate seven people, making them suitable for extended families to travel together. With a spacious car, you can safely carry your cargo to your desired destination. Other GM vehicles allow you to fold the seats so you can neatly pack your luggage.

GM is officially the world’s largest automobile maker, and it remains well-liked by many people, even a century after it was established. The company’s history is characterized by ups and downs, but its popularity does not easily fade. There are several reasons why the company remains popular despite its turbulent history. GM offers vehicles that suit diverse group’s needs across the globe.