Unveiled just this past week by Aevum, the Ravn X is now the world’s largest Unmanned Aircraft (UAS); measuring 18 feet tall and 80 feet long, it has a wingspan 60 feet. To be precise, it is the world’s largest UAS by mass at a whopping 28 tons. A major coup by the four-year-old company based in Huntsville, Alabama, Aevum announced that Ravn X would be ready for operations within the next 18 months.

The air-launch startup is positioning this extraordinary drone in this crowded small launch market as a game-changer. Its long and lean shape was designed for speed, albeit its weight is similar to that of a Gulfstream G550. Designed to launch satellites in space, the drone can drop a rocket in mid-air to shoot out a small satellite once reaching its desired altitude and location. Ravn X will be able to launch 100 kilograms to 500 kilograms of payload into low-Earth orbit.

Amongst its many claims, one obviously being autonomous flying with no risk to human life, Aevum states that they will be able to deliver satellites to space every 180 minutes. Furthermore, the aircraft was designed to land and park itself in a designated hangar once its mission is complete. Ravn X can launch from any one-mile runway (doesn’t need a launchpad) and is fitted with autonomous launch architecture to consider numerous launch variables (destination, air traffic, weather, payload, etc.) to maximize and learn from each launch. 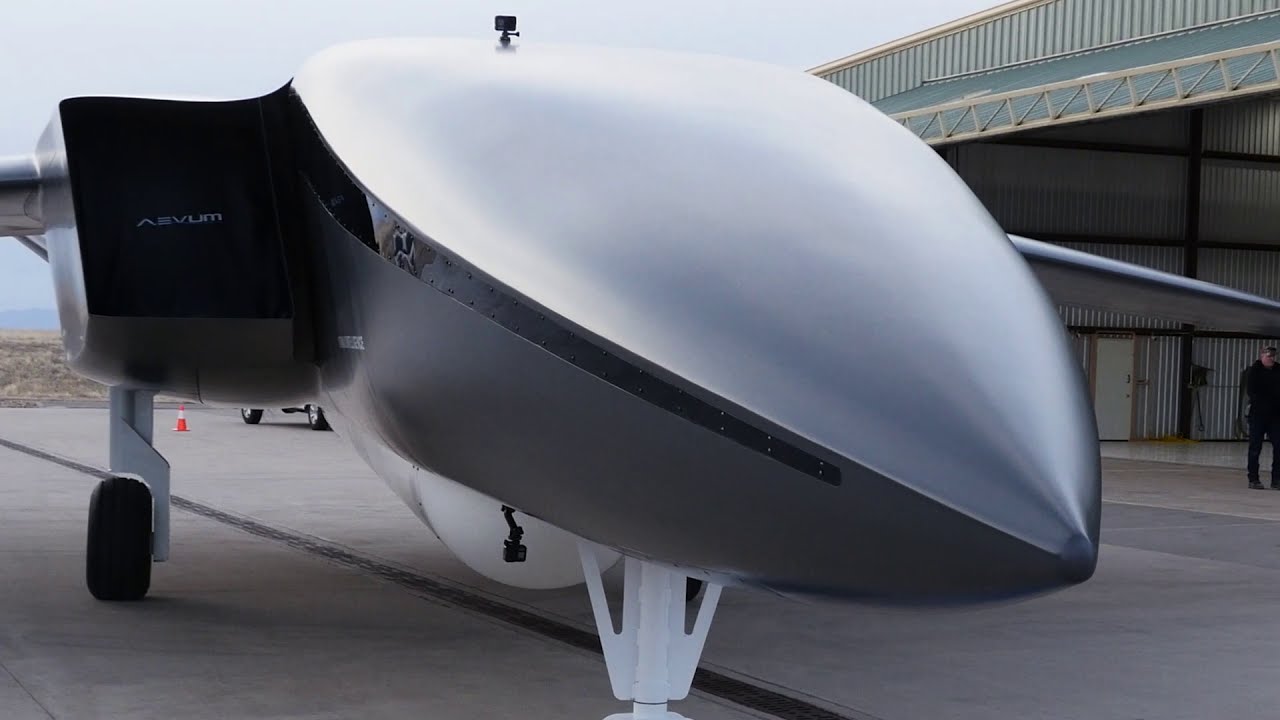 While this is truly an industry changer, the drone still has a lengthy regulatory process to achieve its mission. It needs to achieve air-worthiness certification from the Federal Aviation Administration and then go to Cecil Spaceport in Jacksonville, Florida, for orbital launch testing.

From being one of eight companies, Space Force selected to compete for launch contracts in the Orbital Services Program-4, to a classified Pentagon contract and Small Business Innovation Research contract from the U.S. Air Force, Aevum’s business plan is to complete eight to 10 launches a year and have about 85 percent of business come from commercial customers and 15 percent from defense and research agencies.

Jarone Ashkenazi
Following being published on Fast Company as well as Wired Innovations Insights, Jarone expanded his writing portfolio to cover luxury travel, goods, unique experiences along with restaurants and lifestyle articles for numerous websites. From luxury hotels, all-inclusive resorts and VIP experiences, Jarone has written about exclusive properties only offered to the discerning traveler and consumer. Jarone is a native to Los Angeles and spends his free time traveling, playing sports and is always up for an adventure.
Previous articleReasons Why Telemedicine Might Be the Future of Healthcare
Next articleRalph Lauren’s Ultra-Rare Bugatti Inspired His New Chronograph