Formula 1 began in 1950 and since its inception, Alfa Romeo Racing has been a presence as a constructor and engine supplier as well as commercial partner. Winners of the first Grand Prix on the bends of Silverstone, taking the first four places in the qualifiers and occupied the entire front row of the grid, Alfa Romeo has been a presence on the starting line ever since. 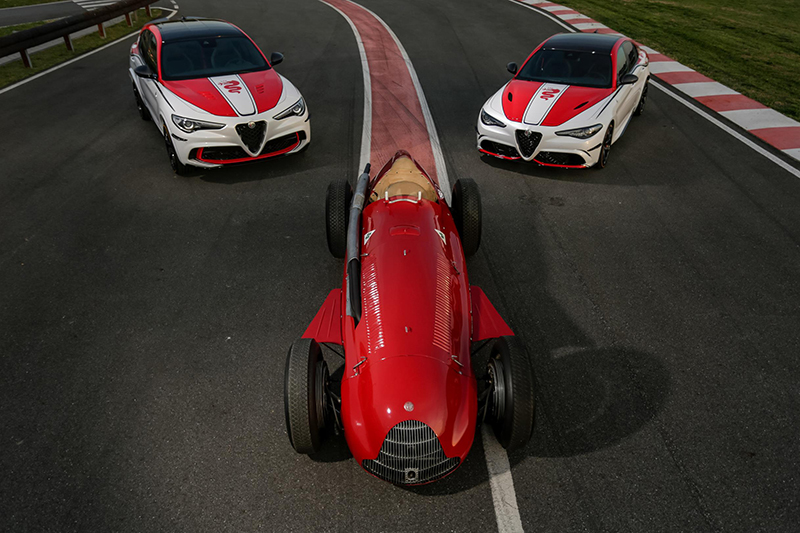 Following the domination in the Silverstone GP, Alfa Romeo remained undefeated – with the 158 had won six of the seven races valid for the ranking – and Nino Farina was the first champion of the newly formed Formula 1. The next year, the 159 single-seater won the world title again with Juan Manuel Fangio behind the wheel.

Over the past 69 years, the sporting legend of Alfa Romeo has entered 112 Formula 1 races along with numerous more international championships races. 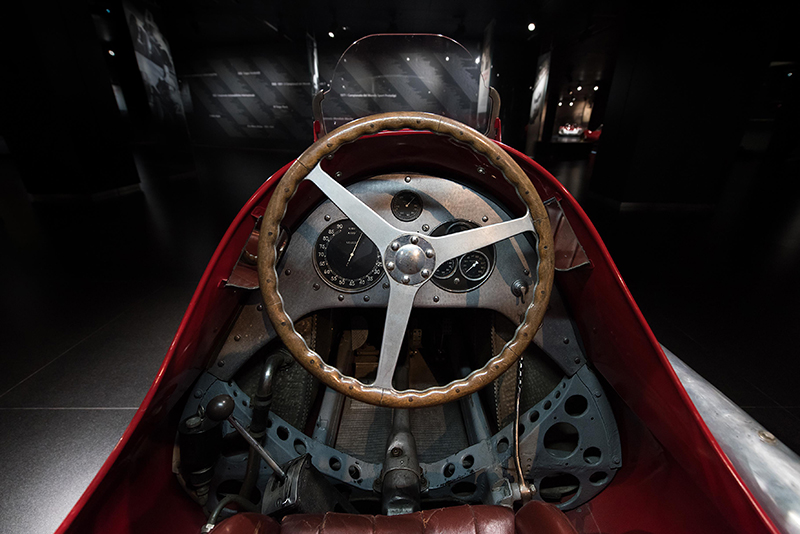 Winners of the first Grand Prix and of the first championship in the history of Formula 1, they are hoping to bring its historical story to another win at race number 1,000, which will be held on Sunday, April 14, 2019, in China. At the Formula 1 Heineken Chinese Grand Prix 2019, drivers will take a total of 56 laps covering 305.066 km in hopes to cross the finish line first. 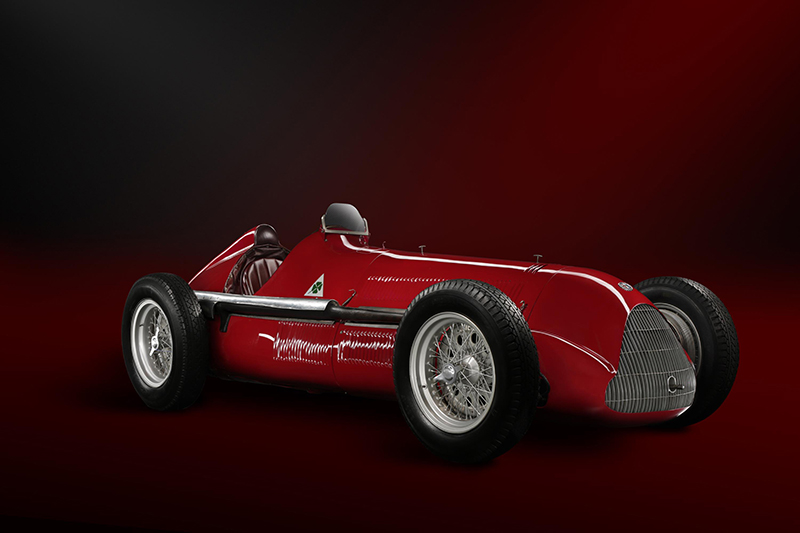 This year, the new Alfa Romeo Racing is recharged behind its infamous biscione emblem, the emblem of the Visconti of Milan from the 11th century. Drivers Kimi Räikkönen (2017 World Champion) and Antonio Giovinazzi (the first Italian driver to regularly appear at the wheel of a Formula 1 for eight years) are looking to bring the tradition of technical excellence and Italian style to lift Alfa Romeo the top of the podium at this race.