Thanks to hair stylist and hair salon owner Armando Cassano, and his hair studio, and his Terra Aveda-concept spa, the Italian sweet life – la dolce vita —  is alive and kicking in Dedham, Mass.  In fact, some say that the salon and spa, because of their excellent services, European sensibility, and affordable prices – a fraction of what you would pay on Boston’s famed Newbury Street —  are Boston’s best-kept secret. That’s probably why the Armando Cassano Hair Studio attracts not only local clients, but chic types who travel to the salon from New York, and even Europe. Mr. Cassano is THAT good, and well-renowned. In fact, the salon was just awarded the title of offering the “best highlights” by Cityvoter.com sponsored by WGBH TV. www.ArmandoCassano.com

But when you’re a hairdresser – and you’re Italian – it’s no surprise that you stand head-and-shoulders above the competition.  Who doesn’t love Italian style, in all the forms it takes? Armando Cassano can take your hair to the next level of beauty, with the cut and color to complement your individual facial structure. His salon and spa are a sweet slice of Italy in Massachusetts. How refreshing that you don’t have to get on board Alitalia and get yourself to Europe, in order to experience a classic, stylish cut and color that will be the envy of your friends and colleagues.

Mr. Cassano was born in Naples, Italy, into a family of hairdressers. His dad owned numerous salons in the Rome area (and currently owns The Emilio Salon in Medford, Mass.) while his mother is a superb hair stylist. “My father was handsome, well-known, and well-respected by everyone, and I wanted to be like him, ever since I was eight years old and started working in his salon,” says Mr. Cassano. “At eight years old, I was already thinking like an entrepreneur, and my father kept me busy sweeping floors and folding towels. I was groomed to be in the hair business,” he explains. “I was always going to hair shows in Italy, and it was such a big deal. I saw the way my father was respected, and I honestly thought he was famous,” Mr. Cassano says with a laugh.

Mr. Cassano attended hairdressing school in Rome, and later, moved to America with his family. He attended Mansfield Beauty Academy, and apprenticed with some of Boston’s greatest hairdressers who are in the Hall of Fame – Mario Russo, Frank Xavier, John Dellaria and Giacomo. In 1999, Mr. Cassano, when just 27, had a vision for his own salon. “I walked around Dedham Square and I said to myself, ‘This is a great location.’” Mr. Cassano loves being part of the Dedham community, and sees the area as constantly being upgraded, and becoming better and better. He is a member of the Dedham Square Circle, and Dedham Civic Pride organizations, which work to increase awareness of all the best that the town of Dedham offers. Mr. Cassano is well-known within the community, and he literally puts his money where his mouth is — he can frequently be found the Mocha Java coffeehouse on Washington Street, enjoying an espresso when he has a break between hair appointments. 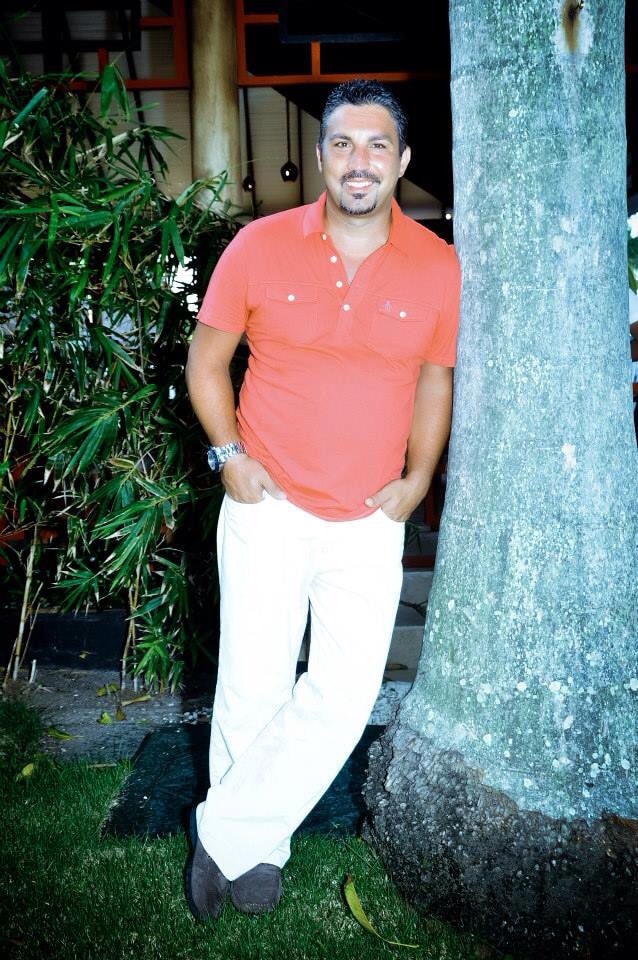 Mr. Cassano thrives on giving back to the Dedham community. He just donated $1,000 in eyelash and eyebrow extensions to cancer patients at Dana-Farber Cancer Institute in Boston, and he works with the Dedham Food Pantry, offering them groceries and toiletries that are donated by his clients (who receive a discount on their hair services for doing so). On June 11 Armando Cassano Hair Studio will also hold a Cutathon to benefit the local Dedham community, offering 50% of profits to a family in need.

“Dedham has everything, and all the big box stores too,” says Mr. Cassano. “At least 10,000 cars drive by my salon in a week, and they have all become familiar with my brand, which I want to take to the next level,” he says. “I can offer my clients a great experience from passionate professionals, but because of the Dedham real estate, I’m not pressured to charge exorbitant, high-end Newbury Street prices. We use the same colors and the same brands, but you pay half with us.  We have a loyal clientele, and our customers come from all over the world to take advantage of the great hair services that we offer.”

Mr. Cassano clearly loves his profession, frequently travels back to Italy for inspiration, and is constantly in talks with conglomerates about expanding his singular brand by creating other salons and products.

So what’s hot now in hair?  “This season’s hair trends are very contemporary, and marked by a lot of bright colors,” says Mr. Cassano.  “There are also a lot of waves coming back in style, and a whole complement of razor techniques that make for unique individualization.  Also, blondes will be very vibrant as well, and you’re also going to see a lot of women going platinum.  Just think about the recent Allure Magazine cover with Allison Williams in white hair – she embodies that trend.

“I love what I do,” says Mr. Cassano. “I’m gonna die with scissors in my hands.” 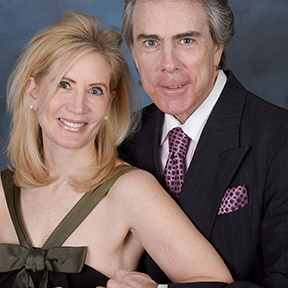 Debbi and Bill Kickhamhttps://www.GorgeousGlobetrotter.com
Debbi K. Kickham is former Editor and On-Air Media Spokesperson of Robb Report Magazine. She writes about luxury, travel, beauty, spas, cruises, shopping and more, and her articles have been published in a wealth of national and international media over the past 30 years. A long-standing member of the Society of American Travel Writers, Debbi is also a member of the International Travel Writers Alliance. Debbi is also author of The Globetrotter’s Get-Gorgeous Guide: Diet and Beauty Secrets of Travel and Beauty Pros, Traveling Executives, and Celebrity Travelers. Debbi’s book hit Number One on Amazon.com in the “Honeymoon Travel Guide” category and is a gold mine of get-gorgeous information from around the world. Debbi also publishes a travel and beauty blog on her website at www.GorgeousGlobetrotter.com. She can also be reached at www.MarketingAuthor.com, as she owns a boutique marketing/communications firm in the Boston area. Her other bestseller is Off The Wall Marketing Ideas. Debbi's favorite travel accessory is her handsome husband, William D. Kickham, and they co-write travel features together. When not globetrotting with Debbi, Bill is a personal injury attorney and criminal defense lawyer, and can be reached at httpss://www.attorneywdkickham.com/ and at httpss://criminal.attorneywdkickham.com/. To contact Debbi directly, email her at Debbikkickham@hotmail.com.
Previous articleTop 7 Golf Resorts in the World
Next articleThe Big Boom in Korean Beauty