Aston Martin is coming to all guns blazing and has no intention of slowing things down. It is clear that the British supercar brand is in a mood to take on its rivals in a big way and wants to make sure the world’s gaze is on it. An extreme hypercar in a not-so-subtle hue is perhaps the right way to do it. The Valhalla is Aston Martin showcasing its intent and wanting to leave behind its troubled past. With a new set of owners and a steady flow of cash along with an astute management team, Aston has never been fitter. 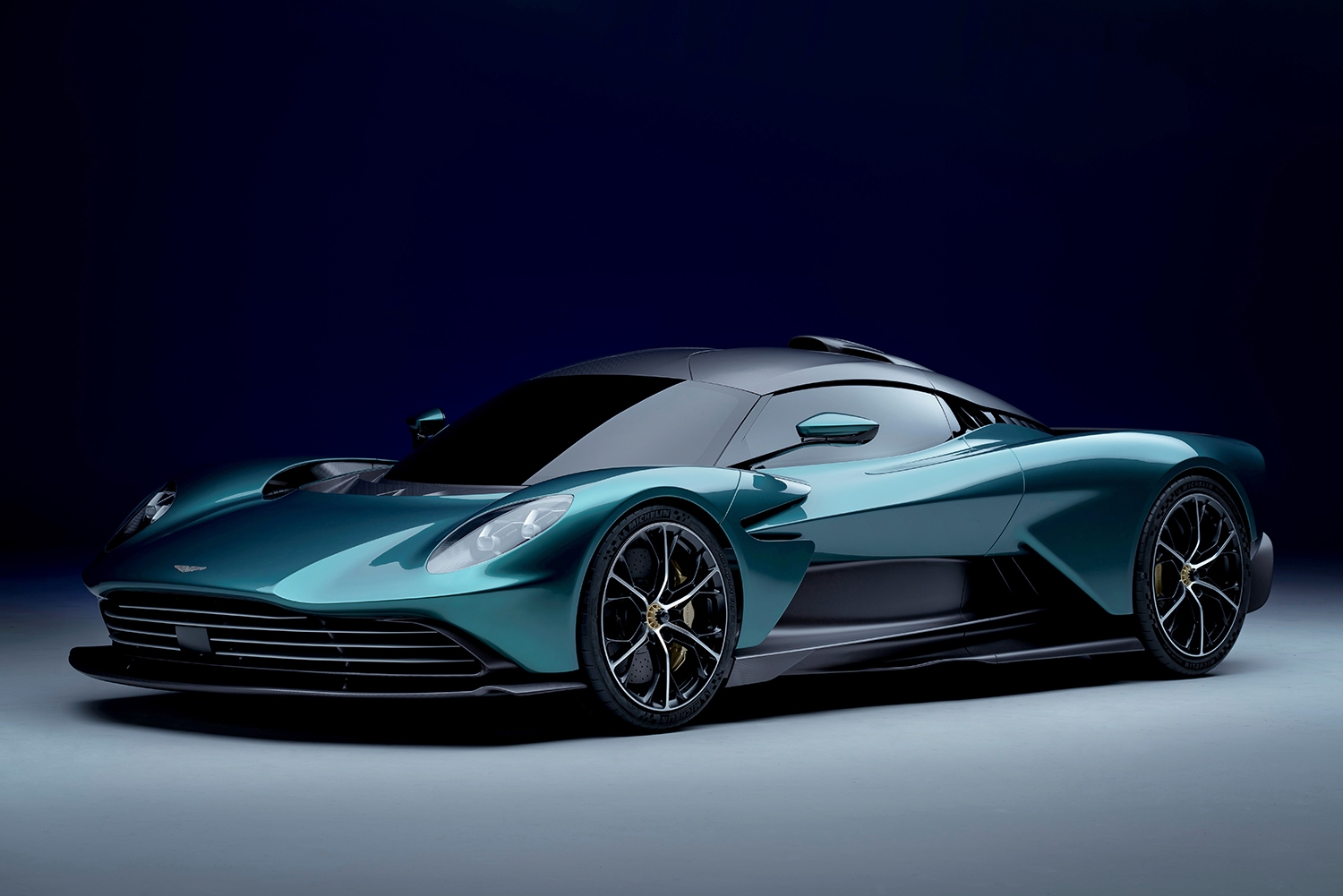 The Valhalla is the first series production mid-engined supercar from the brand and is also a less extreme but more accessible hypercar rather than the £2.5m plus Valkyrie. A lot is expected from the Valhalla but a mere glance at its spec sheet reveals that Aston has done its homework.  It was first showcased as a concept some time back but since then the car’s design has been overhauled and a new V8 engine is now the lead singer of its operatic tone. Yes, underneath that striking-looking body lies a scintillating V8 engine accompanied by a 150kW/400V battery hybrid system utilizing a pair of E-Motors. The gasoline power train is a 4.0 liter twin-turbo bespoke V8 with 750PS while revving to a dizzying 7200rpm while the electric bit adds another 204PS. The combined output is a scarcely believable 950PS. 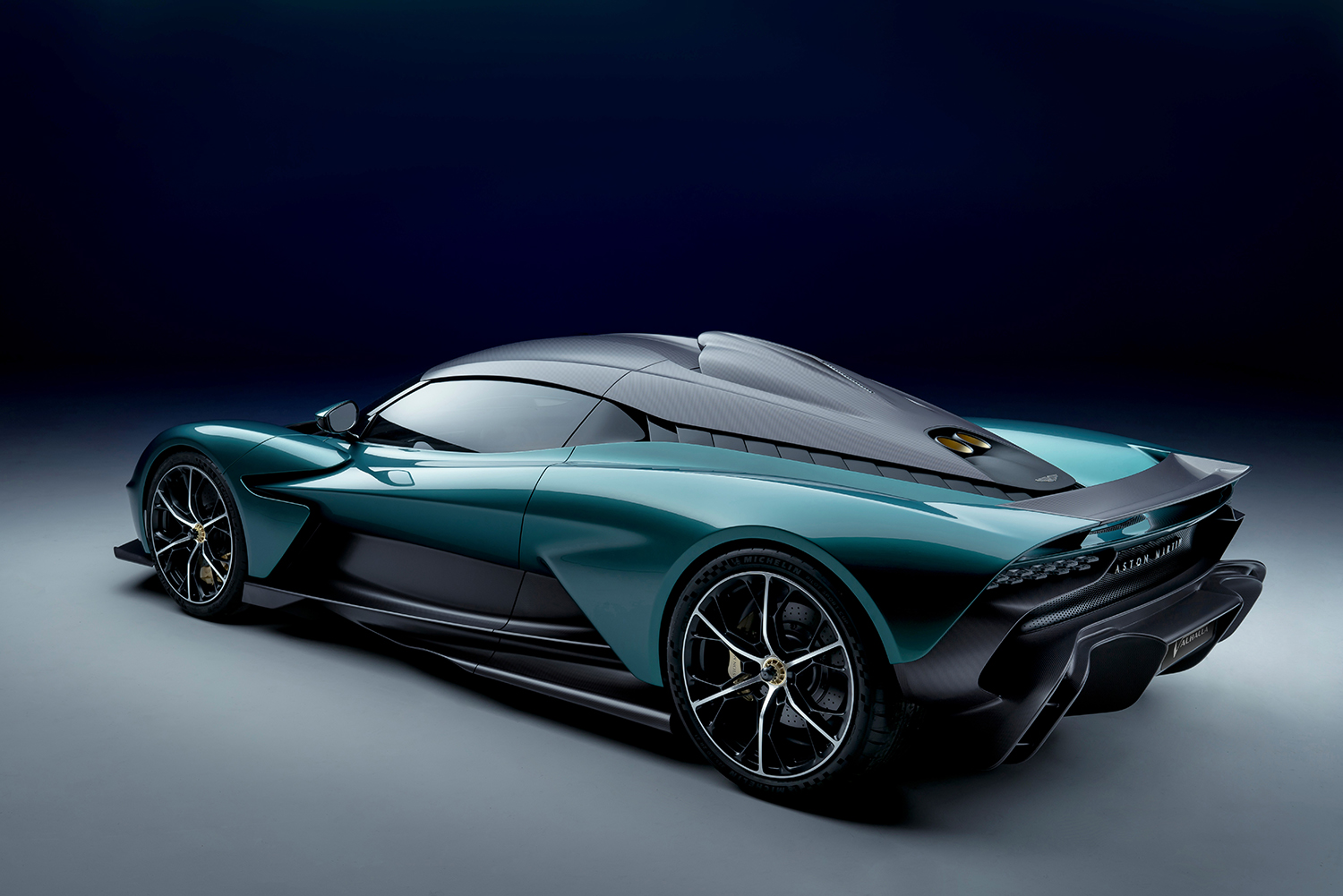 Hence, the 217mph top speed or the 0-62mph time of just 2.5 seconds is something entirely expected from an immensely powerful car such as this. Yet, Aston Martin claims that it has an all-EV mode and that you can silently go about your business in traffic with speeds of up to 80mph along with an EV-only range of 15km. It even has an 8-speed DCT gearbox which is all new and promises fast shift times along with the dramatic gear changes which are a necessity to add to that authentic ‘F1 for the road’ experience. 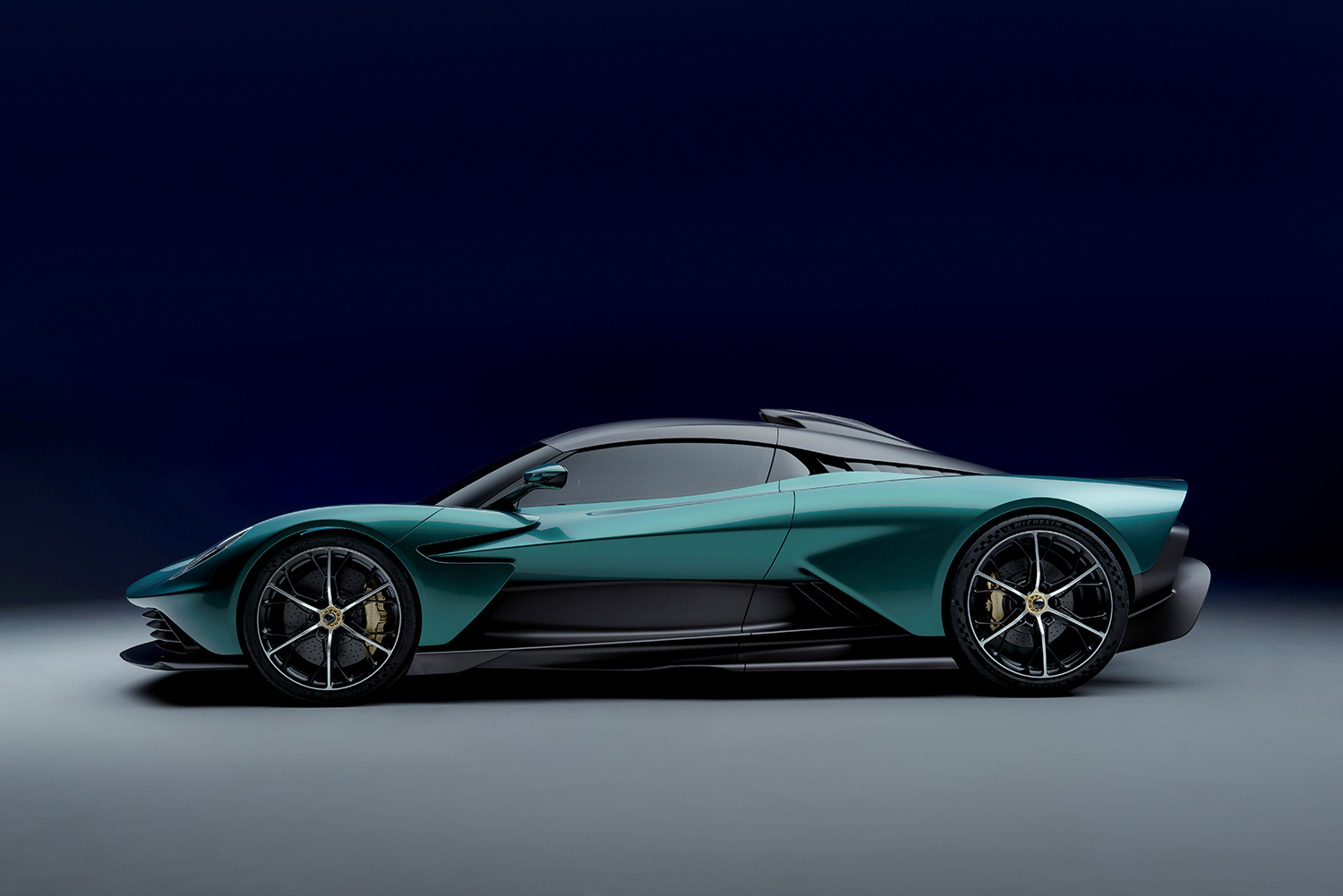 With the Aston Martin name being back in F1, the same racecar technology has filtered into their road cars. Aside from a carbon-fiber tub that adds flexibility and reduces weight, the Valhalla also gets suspension which is similar to an F1 car. With a dry weight touted to be around 1550kg, the Valhalla is lighter than rivals while also generating downforce thanks to the sculpted shape.

The design is both form and function adhering to the mid-engined shape while the design is much more aggressive than anything that we have seen from them. It is not a classical beauty like the DB11 but instead, it makes you stare at it with the complex shapes and forms along with the abundance of aero-influenced design details. Also, dihedral doors tick a crucial box when it comes to the supercar design rulebook along with making a permanent place on the kid’s bedroom wall. 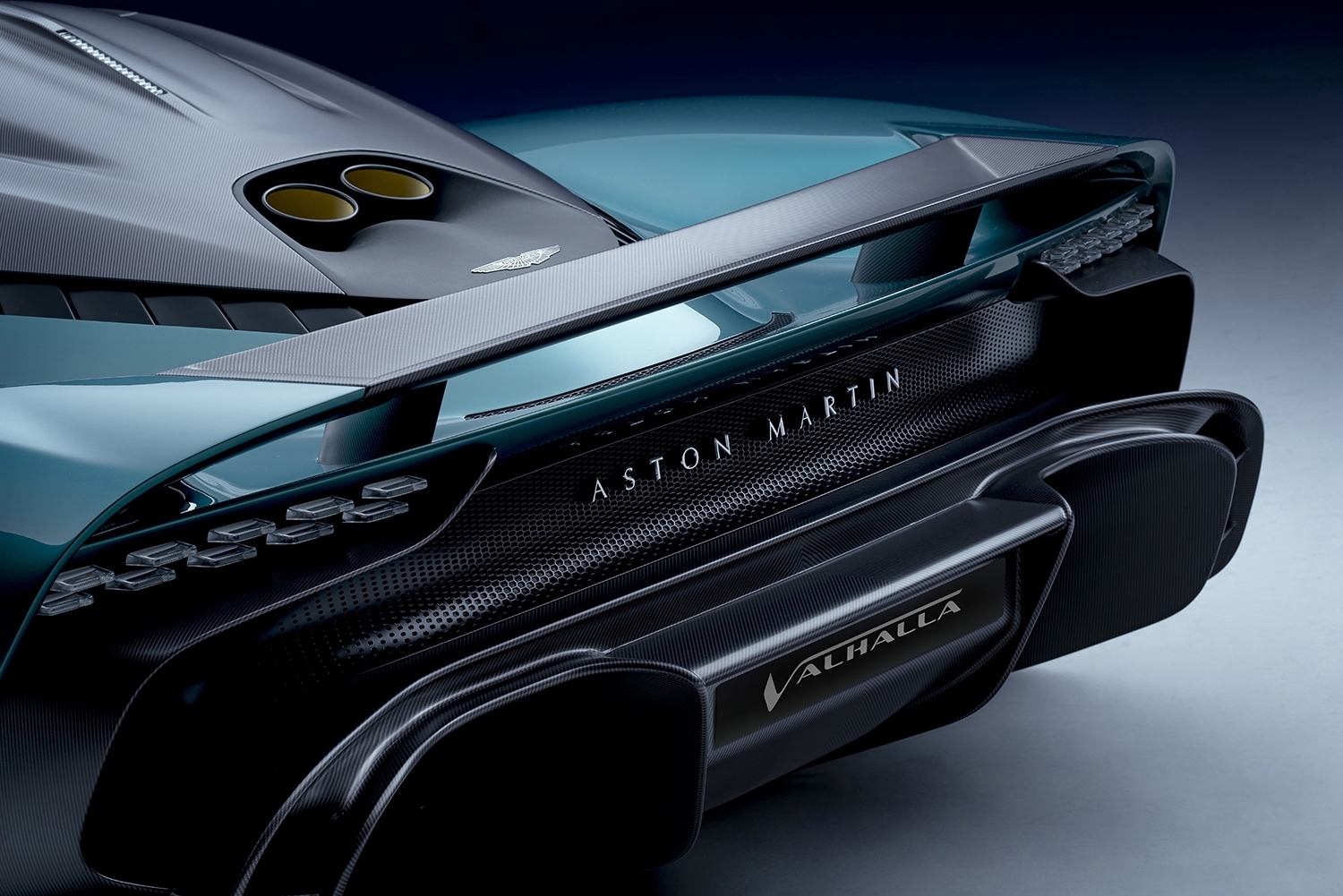 There is a lot that has been rebooted from the Aston Martin that we have known and the Valhalla comes with an F1 race car-like driving position while being unashamedly focused around the driver. Yet, it has all the luxuries and technology but there is an air of menace which Valhalla cannot hide while showcasing its pursuit for performance. Deliveries will start from 2023 while do not expect much change from $800,000. Its competition on the other hand is the Ferrari SF90 Stradale, although that is aimed as a more useable hypercar. The Valhalla then signals that Aston Martin is serious about having fun in this supercar market and finally has the arsenal to take on its supercar rivals. 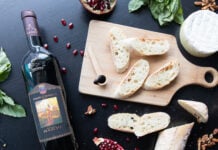 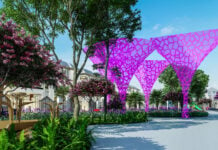