We’re no stranger to seeing cars on the big screen. There have been notable movie franchises, like the Fast and Furious films, that are centered around the vehicles. Even animated movies, like Disney’s Cars, have featured some iconic cars. Audi is taking it to the next level by debuting their new concept car — the RSQ e-tron — in 20th Century Fox’s new animated film Spies in Disguise. 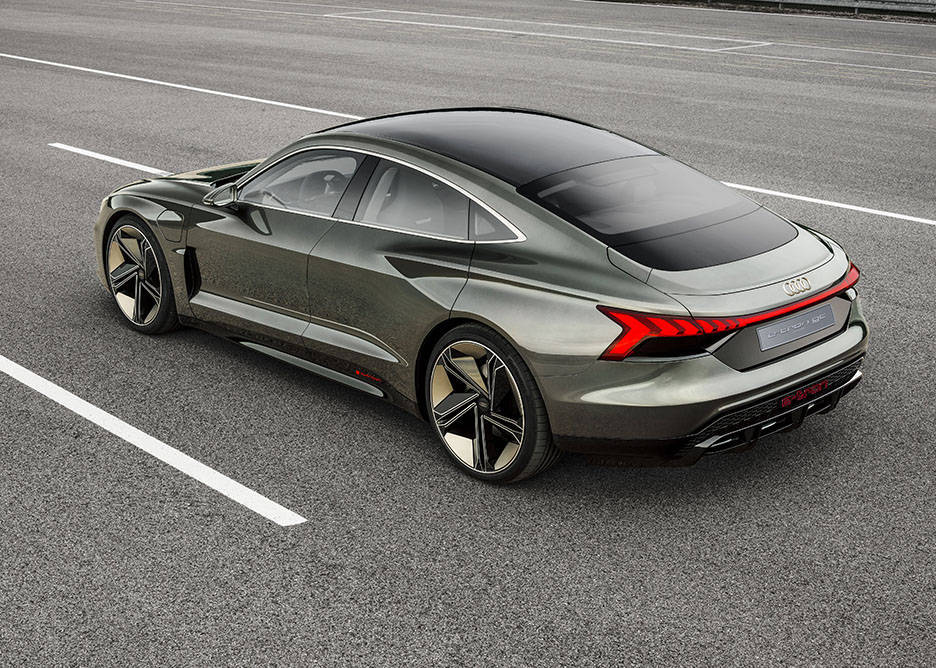 Spies in Disguise follows super-spy Lance Sterling — voiced by Will Smith — who, during the course of his job, is turned into a pigeon. While Lance is stuck in pigeon form, it’s up to him and his tech genius sidekick Walter — voiced by Spiderman alumni Tom Holland — to save the world.

What we’re most excited about is his car — the Audi RSQ e-tron. This fantastic concept car is a fully electric car that still manages to emit the growling engine noise of a standard supercar, in spite of not having a gasoline engine. The car itself is also fully autonomous and equipped with both artificial intelligence and technology to help it transform into whatever the main character needs. It also features a holographic dash display, which we’re close to seeing in today’s cars.

While you won’t see the e-tron on the showroom floor at your local Audi dealership, this movie is still a smart move for the car manufacturer. 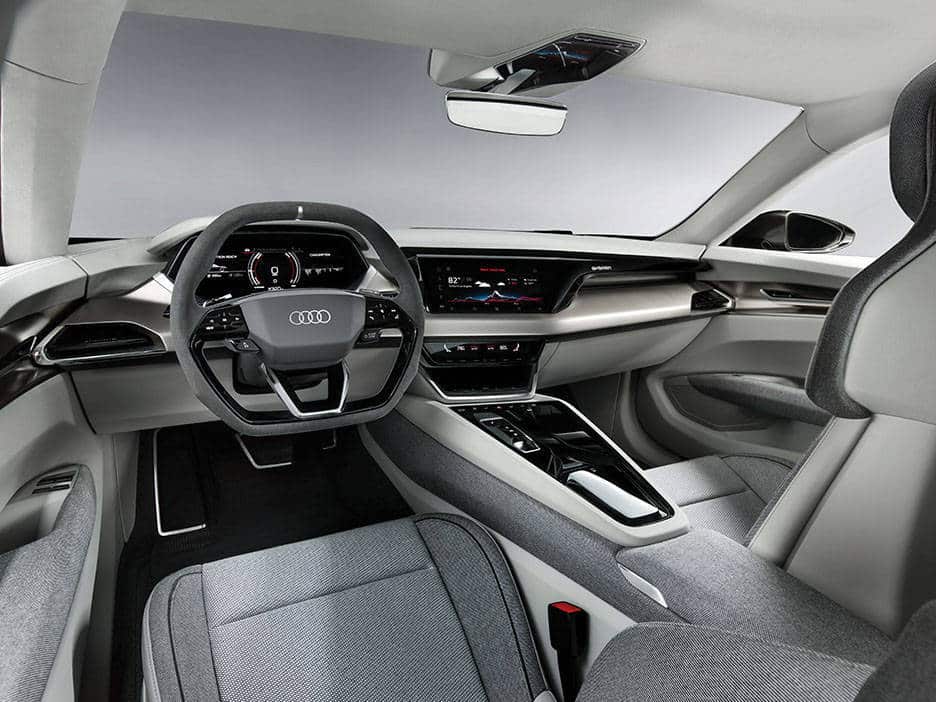 Electric for the Next Generation

Audi isn’t just showcasing their brand in this new family movie. By creating the RSQ e-tron for Spies in Disguise, Audi is showing the next generation just how cool electric cars can be. The e-tron might not even get a model, but it’s very similar to the current concept cars being produced by Audi’s R&D department. The PB18, for example, is an electric car that the manufacturer is currently working on.

The PB18, named for Pebble Beach where it’s being showcased, features a transparent OLED display that sits in the driver’s line of sight. While it’s not as cool as the hologram display featured in the RSQ e-tron, it’s a step up from analog and digital dashboards that we’ve had in cars in the past.

This existing e-tron is made primarily of carbon fiber and aluminum, making it one of the lightest electric cars on the market. Instead of an engine, the area under the hood is occupied by a solid state, liquid-cooled battery pack. The battery pack is why you won’t see this electric vehicle on the market anytime soon — this solid-state battery technology hasn’t been adopted in the automotive marketplace as of yet.

In spite of its electric powertrain, the PB18 concept has a range of 311 miles and can generate 671 horsepower thanks to three electric motors. The core motor under the hood creates 200 horsepower, and the two individual engines that power the rear wheels create a total of 603 horsepower. 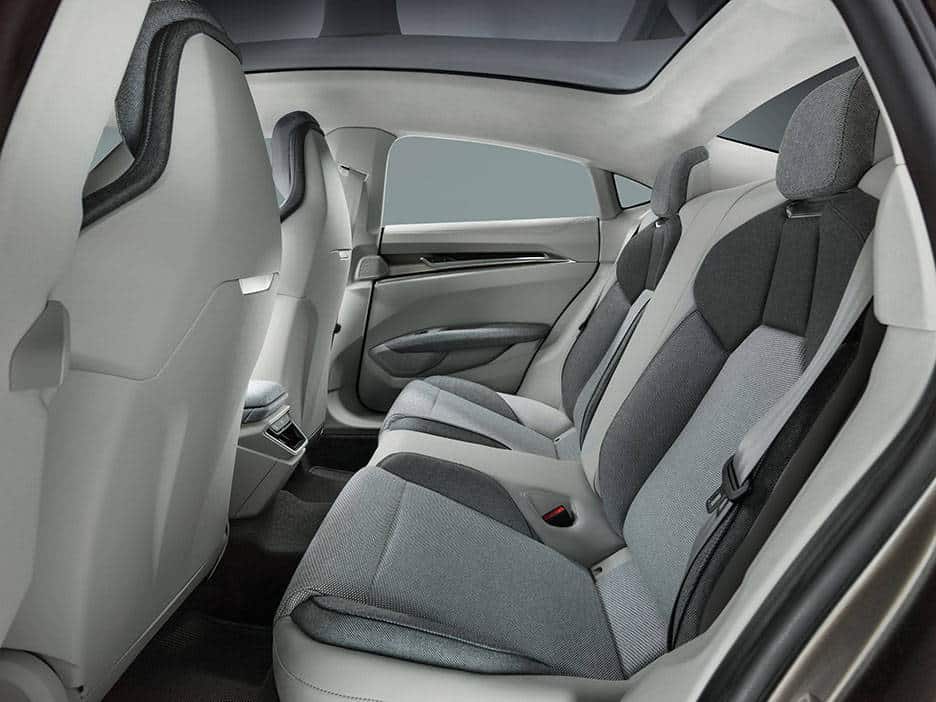 A Step in the Right Direction

While we might not see the RSQ e-tron or the PB18 on the market anytime soon, this movie is a step in the right direction when it comes to electric cars in popular media. It’s the perfect example of what the engineers at Audi can do, both in reality and in animation.

You can see the RSQ e-tron in Spies in Disguise when it hits theaters in September of 2019. Hopefully, in the next few years, we’ll be able to see these fantastic electric luxury cars hitting the highways of the real world. Electric cars are more than just eco-friendly. Audi has proven that they can be cool too, and we can’t wait to see the RSQ e-tron in action in Spies in Disguise.