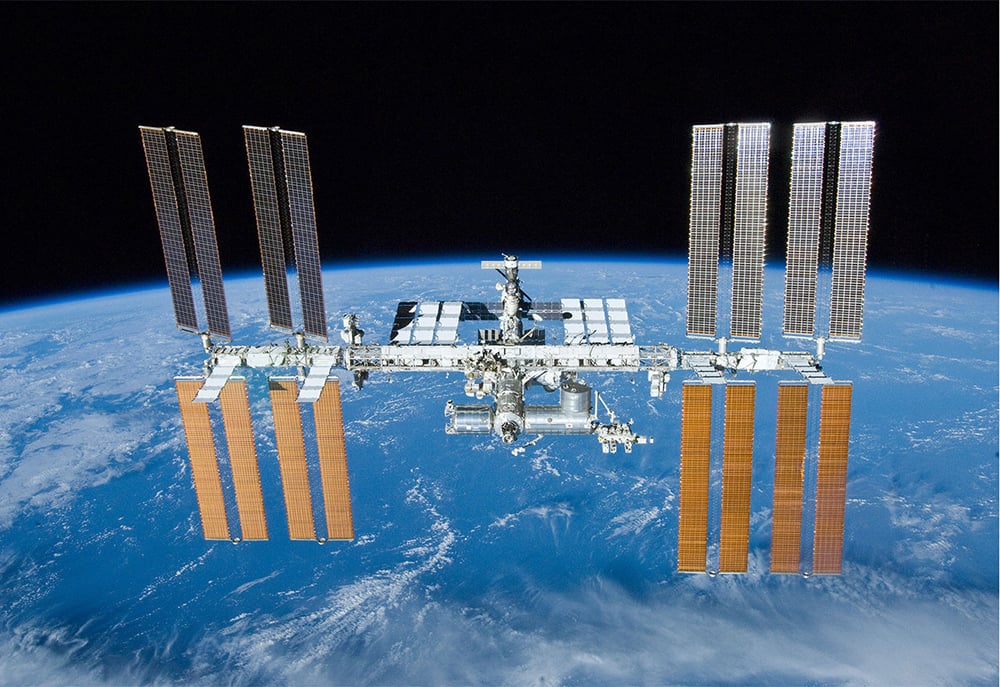 Axiom Space has signed a contract with SpaceX for a Crew Dragon flight, planning the first-ever fully private human spaceflight mission to the International Space Station (ISS). Founded in 2016 “with the aim of creating humanity’s home in space to ensure a prosperous future for everyone, everywhere”, Axiom conducts crewed missions to ISS while attempting to form the world’s first commercial space station. Dubbed the ‘Axiom Segment’, this project was approved by NASA to have Axiom attach its space station modules to the ISS beginning in the second half of 2024.

Set to launch in the second half of 2021, this mission will allow a few lucky individuals to experience at least eight days in space. They will live aboard the ISS, experience microgravity and have stellar and one-of-a-kind views of the Earth. Axiom’s partnership with SpaceX marks the first step “toward universal and routine access to space,” according to Axiom CEO Michael Suffredini, as “procuring the transportation marks significant progress toward that goal, and we’re glad to be working with SpaceX in this effort.”

Under its Space Act Agreement (SAA) with NASA, Axiom sees this mission as the first of Axiom’s proposed “precursor missions”, in hopes to enable agreements for the private astronaut missions to ISS. Alongside constructing its own privately funded space station, Axiom hopes to provide up to two flights per year to ISS as they are made available by NASA.

As Axiom will oversee all elements of its missions, contracting with SpaceX allows for the access to a Crew Dragon vehicle to transport its crew to the ISS. Axiom’s turnkey service for the mission which includes training, mission planning, hardware and safety certifications, on-orbit operations, overall mission management and more will culminate in two days in transit and at least eight days aboard the ISS.