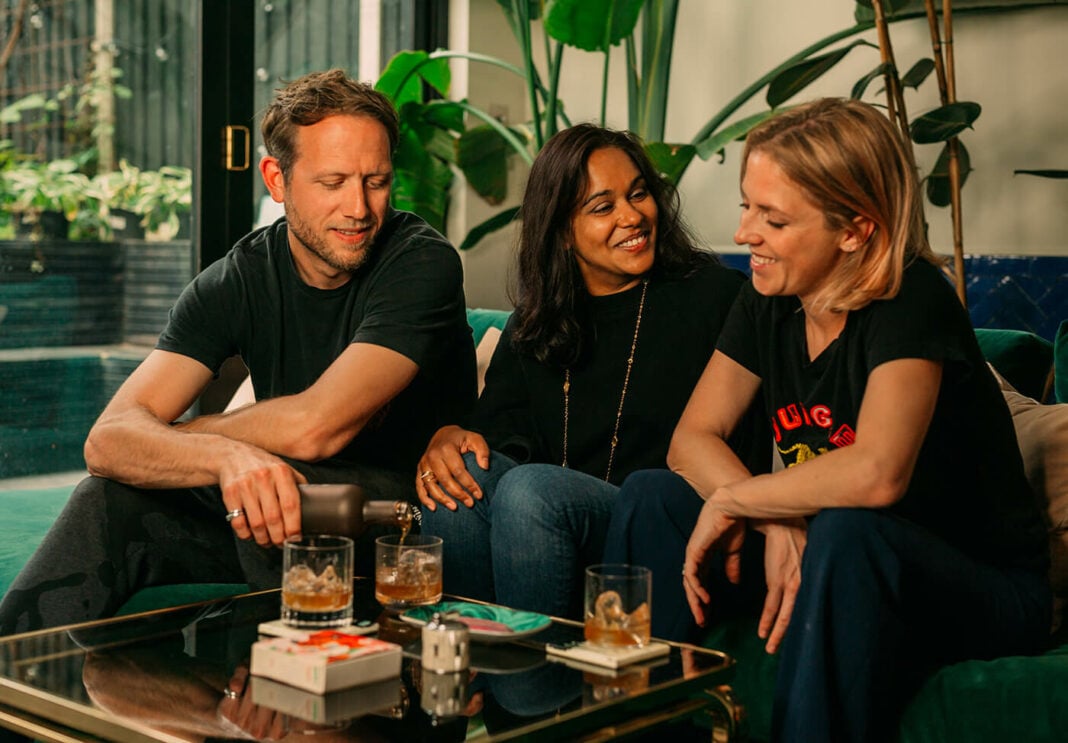 What will you be drinking in Sober October? Do natural mothers of vinegar and insane oleoresins appeal? Are ethnopharmacology and pharmacognosy as important to you as flavor? And physiological effect more important than price?

Dash Lilley founded wellness-focused beverage brands Grounded fruit drinks, CocoFace (coconut water was one of the first commercial “functional” drink products), and the Argentinian tea company, Champatea. He admits to spending a lot of his time experimenting with plants and “fabulous terpenes” and thinking about the future of drinking. 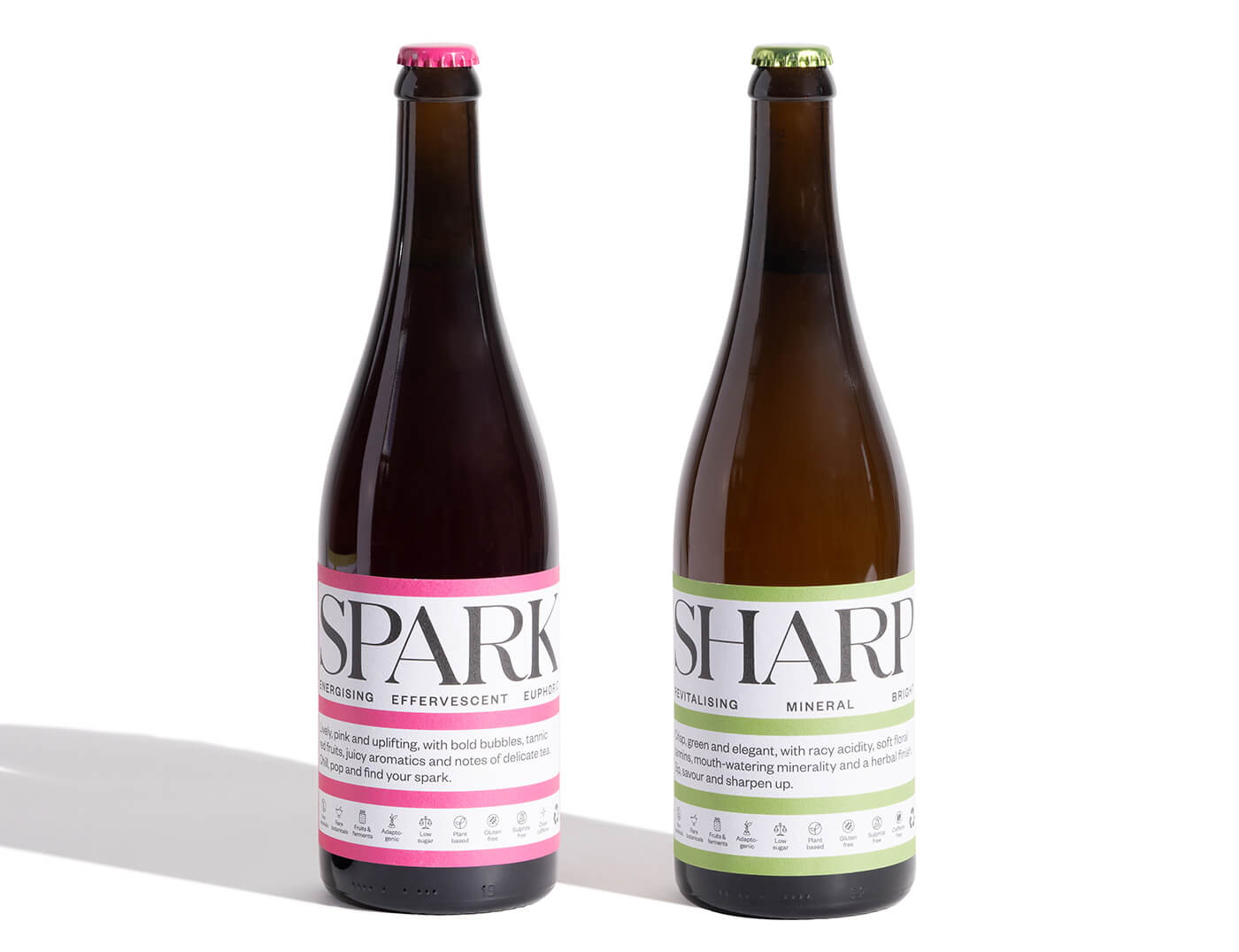 Dash describes it as “a massive adventure down the rabbit hole.”

Wine more than most alcoholic drinks relies almost exclusively on flavors generated by the fermentation process as well as relatively high levels of alcohol. This means that when you remove the alcohol you also strip away all the complexity, flavor, mouthfeel, and substance from the liquid.

Says Gournay: “Grape juice isn’t all that exciting once you remove all that magic! That’s why so many de-alcoholized wines are so under-whelming. Lifeless, limp liquids void of flavor, texture or joy.”

Continues Dash: “We could not have imagined the vast scope of unique flavors that were available to us through whole leaf cold infusions. “We learned about the impressive microbiology of novel yeast strains through the mad skills of Doctor Johnny Drain and winemaker Alex Hurley of the London Cru urban winery. We have seen how amazing non-alcoholic beers have become changing even the most hard-core beer drinkers’ behavior.

Dash met Meeta through Tati when they are working together on start-ups in the drinks space. Tati and I met on a dancefloor in a field someplace about 10 years ago. We are now married and have two kids.

“I think of our products as people, they have their own character, story, and vibe. I see them as different wingmen, all good for different occasions.

Dash’s maternal grandfather ran a wine business. “So, I think, by osmosis, I had an appreciation of terroir, the complexity of flavors, the never-ending variables dictating the end result.”

He is also attracted to plants that have physiological properties. “Exotic plants are known as entheogens such as tobacco, cacao, or psilocybin. These types of plants, when taken ceremonially, are traditionally used to alter one’s state and allow a change of mood or perspective. “These altered states can be liberating, intoxicating, healing, and even insightful.”

The team originally set out to look closely at alcohol and study in detail how alcohol (ethanol) interacts with the human nervous system and the mechanisms responsible for mood. They identified alcohol’s obvious perceived positive effects, such as loss of inhibition, relaxation, and mood enhancement.

Adds Meeta: “We then looked to find the most suitable plants that could provide a similar effect on dopamine, serotonin in the brain.”

It was not just the physiological effects that were of interest, it was also the cultural and sociological positives around alcohol that inspired the concept.

Three Spirit is all about active compounds. It uses dry powdered extracts of high-grade cacao which allows the extraction of the maximum amount of theobromine. Lemon balm and white willow are used as well as lion’s mare mushroom, turmeric root, black carrot concentrate, ashwagandha, valerian, ginseng, and Schisandra.

“We use vegetable glycerin to extract the desired properties from plants” explains Tatiana. We brew our own hops for Nightcap and make an infusion with the fresh hop flowers before adding the liquid to our other extractions. We ferment and age the nectar of coconut flowers for a year, harnessing the power of wild yeasts.”

“We source our guayusa from small native farming communities in Ecuador who grow the magic caffeinated leaf. The dried leaves are then transported to an incredibly high-tech lab in the United States.”

“There is a never-ending list of curiosities to explore, “says Meeta. “Myrcene has the potential to exhibit multiple effects on mood, cognition, and general wellbeing. Myrcene is suggested to contribute to the beneficial effects of cannabis, but unlike cannabis, myrcene from hops is legal everywhere and also not prohibited by any religion. The suggested anti-anxiety and pro-relaxation effects of myrcene may also lead to the development of more functional non-alcoholic hop-based products that are able to provide the perception of relaxation without harmful effects.”

The University of Surrey is further studying the effectiveness of Hull Melon hops and their effects on cognition and mood and their antioxidant properties. The lead-on research is based in Australia.

“We will be exploring multiple lignins, polysaccharides, amino acids, polyphenols, and many, many other plants derived compounds.

“Scientific rigor is extremely important to us.” 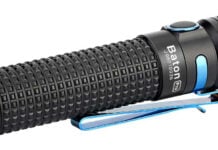