With the Triple Crown races done, all races in between then and October focus on one of the USA most prestigious races bringing together the very best winners of the whole season, the Breeders Cup. And this year’s event could actually be a legendary one, facing two of the most fastest horses in the history of the United States, Arrogate and Collected. 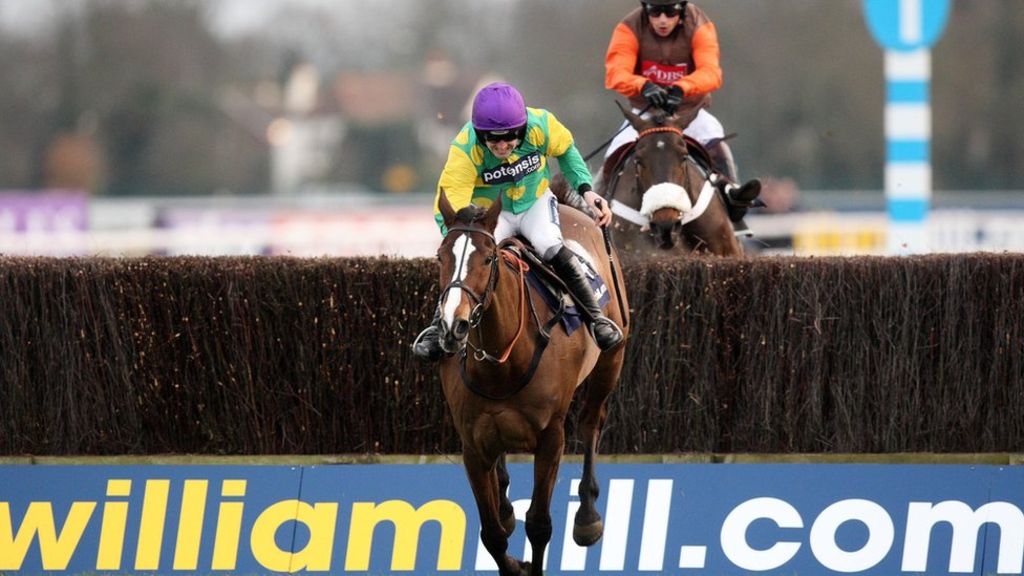 The Breeders Cup World Championship is held annually with Grade I Thoroughbred horses in the USA. The track changes every year inside the USA, this 2017 the race will be held at Del Mar, California. One of the most beautiful racetracks in the world. The total purse of winnings amounts almost $30 million, with the main event, the Classic, paying $6 million and the Longines Turf $4 million.

Aside from awarding trophies to the winners, the Eclipse Awards are given to the best horses in different categories that participated in the major races of the season. All in all the Breeders Cup is like the All Star game of horseracing, while the Kentucky Derby (or the Triple Crown as a whole) stands as the Super Bowl. 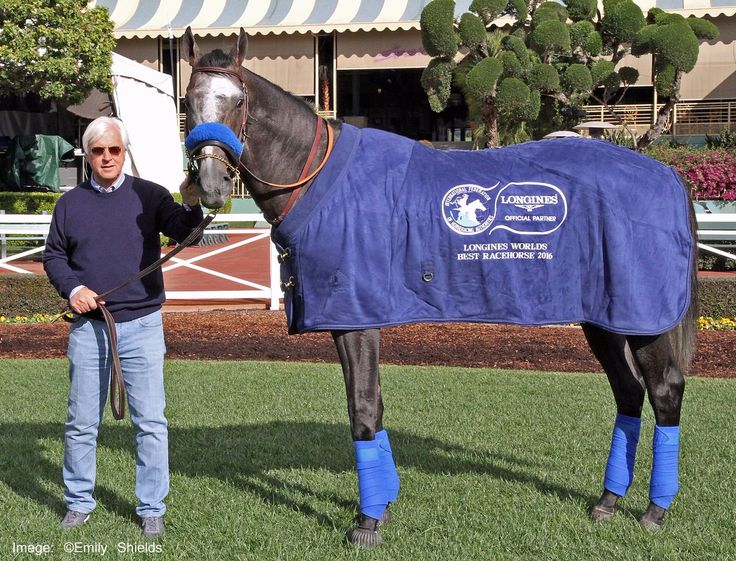 Arrogate | This year’s Ace for America’s greatest trainer, Bob Baffert, is Arrogate. Winner of the Dubai World Cup and Pegasus World Cup, Arrogate had a slow start in 2016 only to pick up the pace by the second half of that season. The horse came into the spotlight in the 2016 Travers Stakes by setting a new track record for 1 ¼ miles in 1:59:36.

The Breeders’ Cup came next in 2016 with a showdown against the legend, California Chrome. California Chrome set the pace, but Arrogate followed close behind and set alongside California Chrome near the top of the stretch. Arrogate rushed away before the finish line for a perfect victory. This win awarded Arrogate the Eclipse Award as champion 3 year-old male and finalist for horse of the year.

Collected | Another horse trained by Bob Baffert, the horse has been overshadowed by his successful barn-mates, like Arrogate. Collected proofed its might by beating Arrogate on the Pacific Classic by half-length.

Collected has won 8 of 11 starts in his career, and remains to be one of the contenders that can actually beat Arrogate speed by speed. 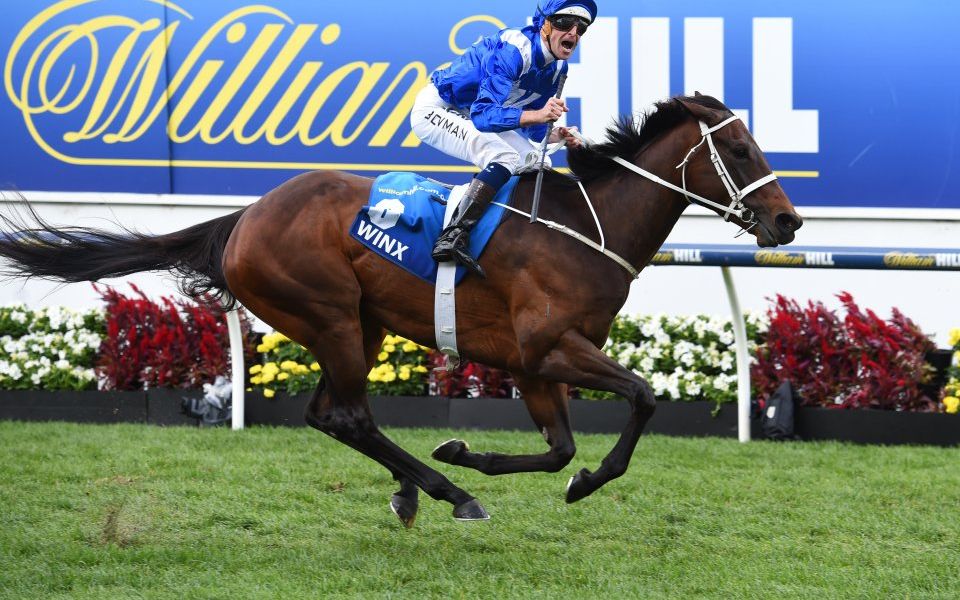 Future betting on the Breeders’ Cup is now open. One of the proposed top contenders is sure to win the event, there are several betting markets to bet on your favourite horse at William Hill, where we can find the very best odds right now.

Danor Aliz
Danor Aliz is a lifestyle journalist who enjoys writing about everything luxury. Her favorite subjects are luxury travel and everything that has to do with fashion. In her spare time, she loves to paint and also enjoys her time walking her dog Daisy.
Previous articleAlberta Rye Dark Batch Sour to celebrate the occasion.
Next articleThe Venetian: Intimacy within A High-Powered Luxury Resort