Produced by Saint Lucia Distillers and available exclusively through the Whisky Exchange at $84.50, he 45% ABV  “Admiral Rodney Officer’s Release No.1 Rum” was filled ex-Bourbon oak casks in 2006 and left to mature for 13 years. It was then finished for nine months in ex-Port barrels. The expression pays tribute to admiral George Rodney, a British naval officer who distinguished himself in 1782 during the Saintes’ Battle. 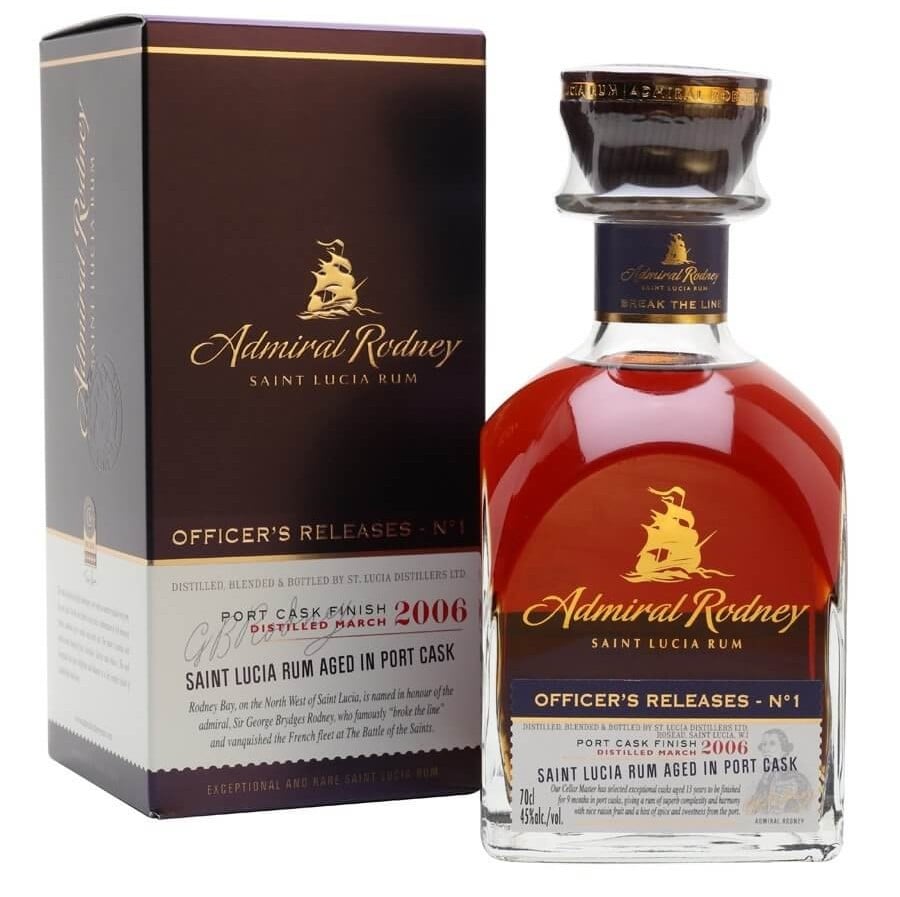 George Brydges Rodney was a British Naval Officer who prevented a French invasion of Saint Lucia in 1782, “The Battle of the Saintes.” He has a bay “Rodney Bay” named after him on the island; This is a blend of rums using the 45 plate Coffey Column installed in 1984. All Admiral Rodney rums are extracted from the bottom plates of the still. The bottle s oversize cork stopper also notes the phrase “Break the Line,” which was a tactic used by Admiral Rodney to defeat the French. The rums were originally aged in ex-bourbon barrels for 13 years. Then port casks made from European oak. 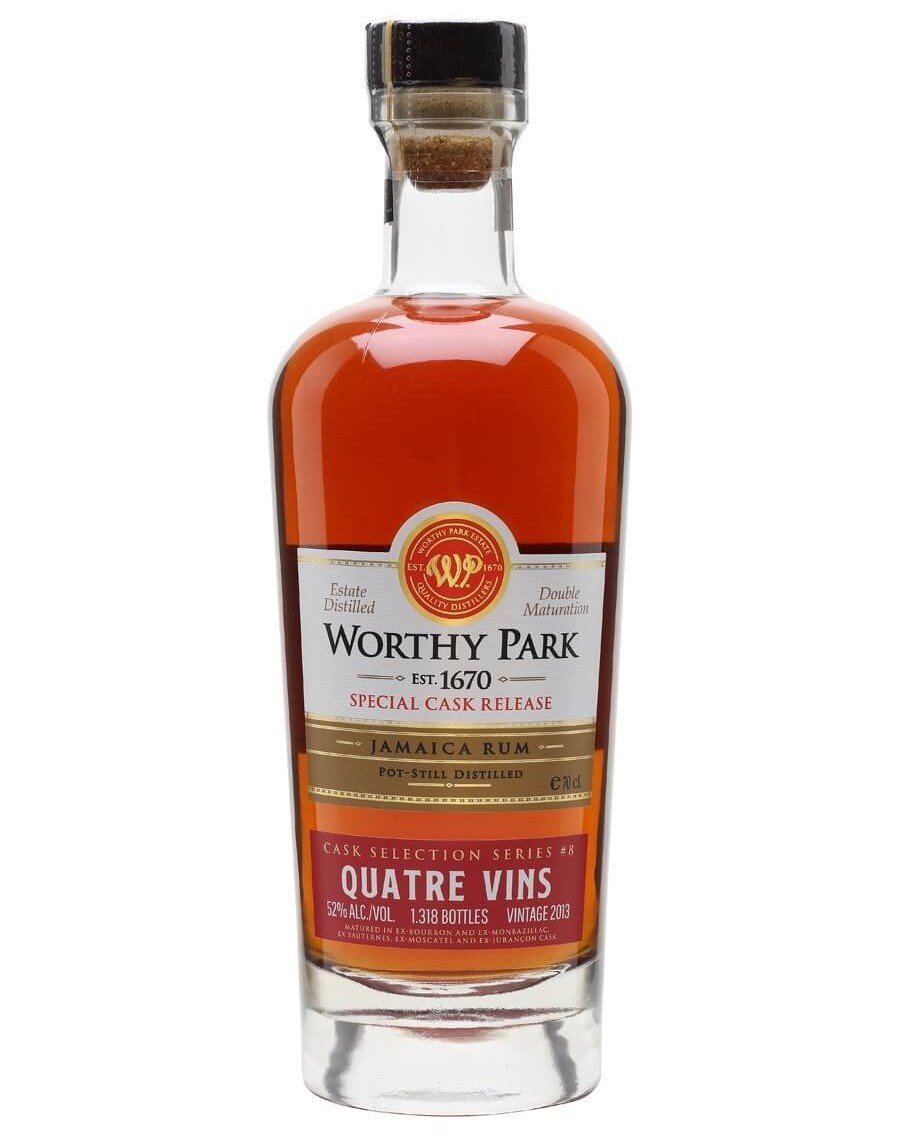 Another quality cask finished rum is the eighth release from Worthy Park Quatre Vin.  Originally aged in Jamaica in ex-bourbon casks before being taken to Denmark to be matured in ex-Monbazillac, SauterneS, Moscatel, and Juracon casks. “Mount Gay” has been around since 1703.  Last year, Trudiann Branker became Barbados’ first female master rum blender and had produced XO.

The world’s first African-Caribbean blended rum is the first collaboration between Barbados’ Richard Seale, Foursquare distillery, and Ian Burrell; the African component is a 10-year-old column-distilled rum from Grays Distillery in Mauritius aged in French Limousin oak and ex-cognac casks. The rum is named after the 18th-century abolitionist Olaudah Equiano, who was enslaved in Africa and brought to Barbados’.  A percentage of every purchase goes to the menu ground-level freedom and equality projects annually by supporting ‘Freedom of Spirit’ through the Equiano Rum Co Foundation grant. 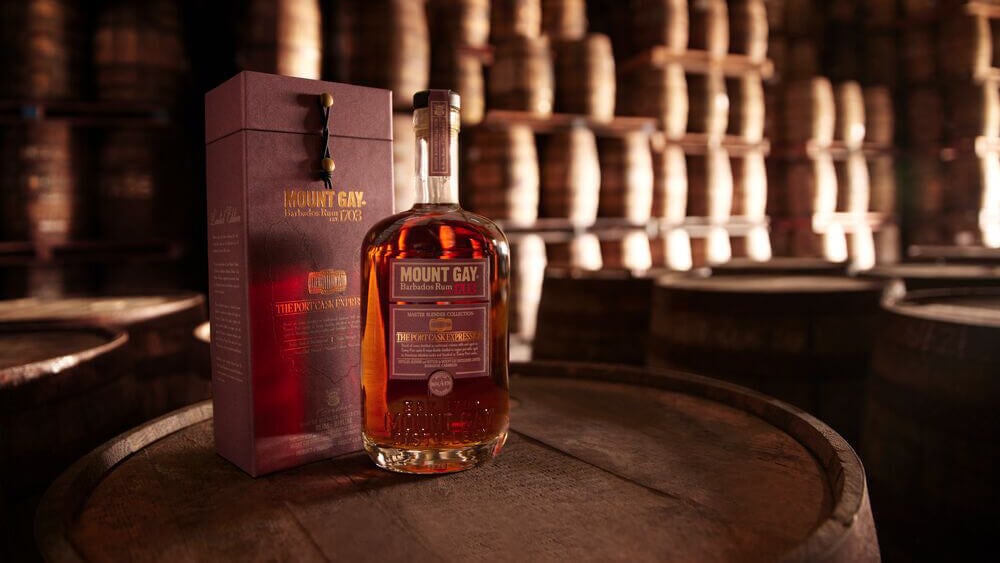 Foursquare’s Exceptional Cask series is a blend of 12-year-old pot and column still rums aged in first-fill, second-fill, and third-fill ex-bourbon barrels. Foursquare Rum Distillery, St Philip, Barbados, has founded the great-great-grandfather of the current Master Blender and Distiller Richard Seale. ”Sagacity” is a blend matured in a duo of bourbon and Madeira casks for 12 years and bottled in 2019.