Bvlgari steals the spotlight with the Cinemagia Collection

When you step into a cinema, you’re entering an exciting world of wondrous possibilities. A realm of unmatched magic, mystic, and fantasy. Named Cinemagia, Bvlgari’s enchanting high jewelry collection brings to you the very essence of this experience and conjures a world filled with an exquisite charm and mesmerizing allure. 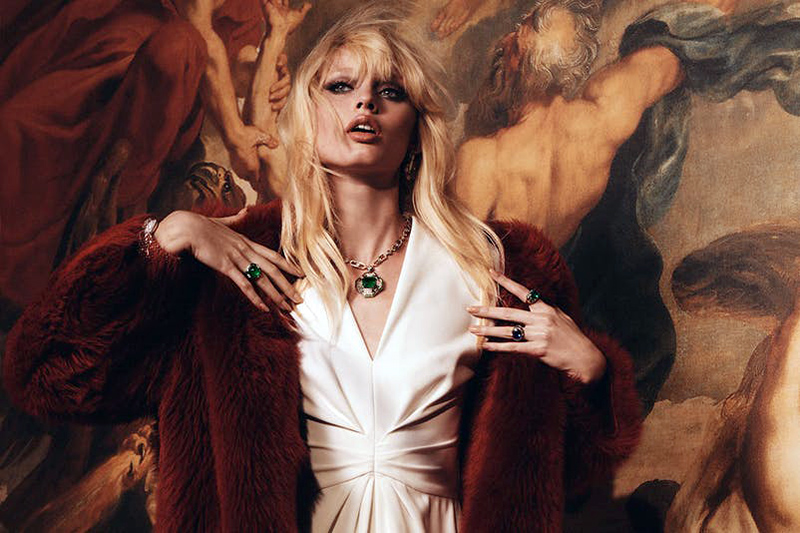 The brand celebrates its long-standing relationship with the silver screen through an array of astounding pieces spotlighting the same unmatched creativity and expertise that exists at the heart of the finest films. Bvlgari’s intense history with Hollywood lends itself perfectly, inspiring many of the collection’s precious jewels. Screen siren Elizabeth Taylor was a devoted buyer of the brand, the Via Condotti boutique was her favorite place in the city. 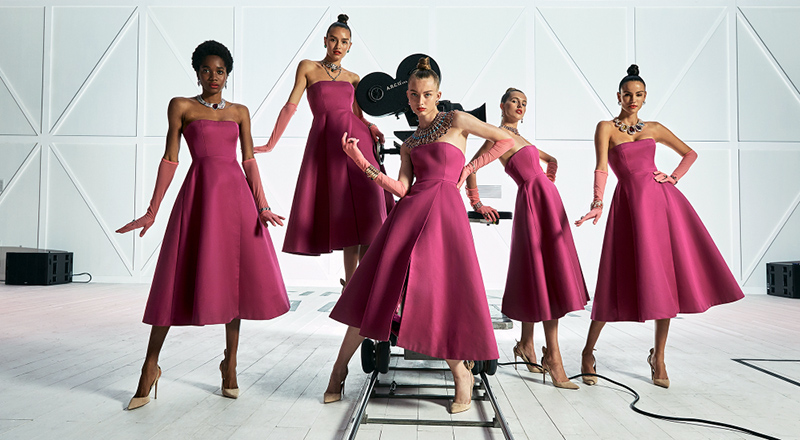 The Cinemagia collection’s lavish array of colorful gems carry forward the brands legacy of creating avant-garde yet sophisticated and truly unique designs. The Emerald City and Forever Emerald necklaces are especially eye-catching. Inspired by The Wizard of Oz, The Emerald City boasts a graphic 3D diamond, emerald, and mother of pearl pave, around a stunning 21,49 karat emerald stone at its center. On the other hand, the Forever Emerald necklace has a deeply set 24.31-carat cabochon emerald. 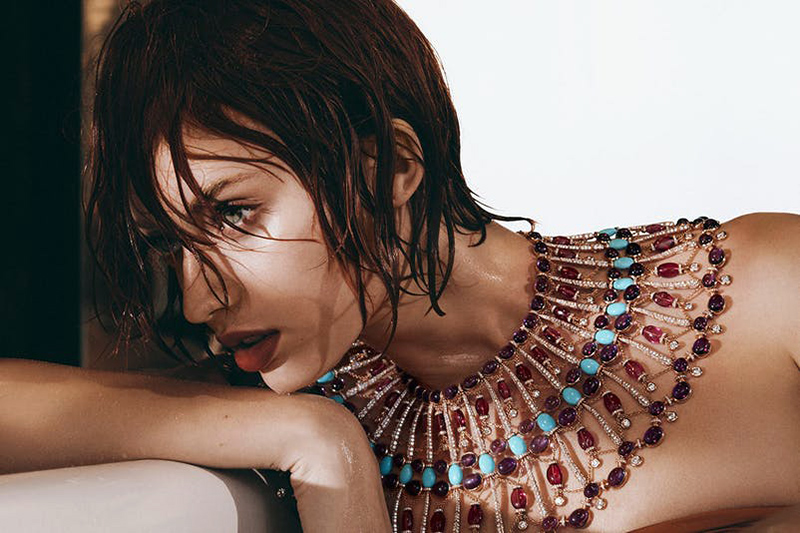 The Action! necklace pays tribute to the trailblazing invention of celluloid in 1885. Generously encrusted with 32 carats of pavé diamonds, it has the flowing sinuousness similar to a film roll. Thanks to the use of black-silver zirconium, a highly resistant yet supple metal developed by Bvlgari. The statement-making necklace is the result of 800 hours of impeccable craftsmanship by a single goldsmith.

Never before has Bvlgari created a piece of jewelry around a “violet-ish blue” diamond, so the Farnese Blue represents a new chapter for the brand – one which jewelry connoisseurs around the world eagerly await. 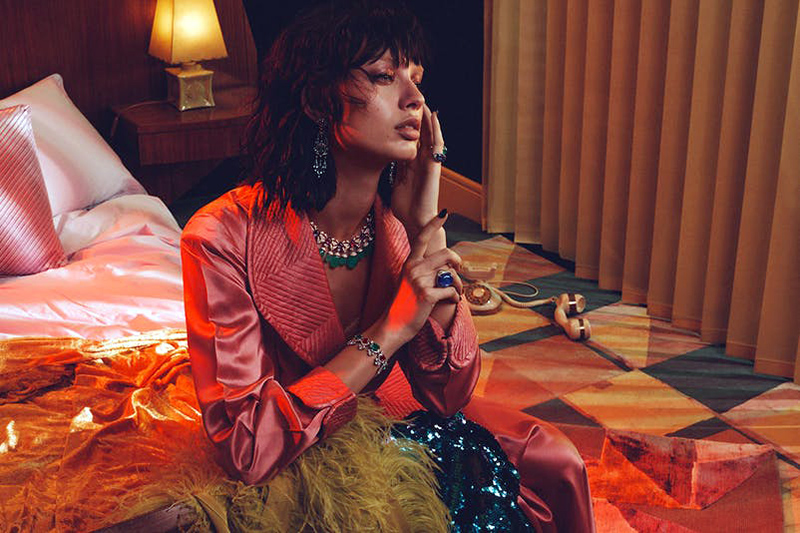 The brand’s relationship with cinema is firmly cemented in collaborations with numerous film festivals all around the world. They routinely sponsor the Berlinale, the Cannes Film Festival, La Biennale di Venezia. Most recently, it was a part of the Shanghai International Film Festival. 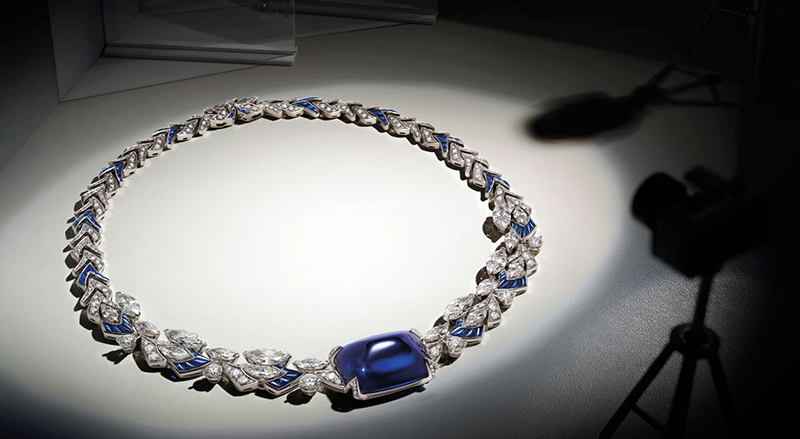 With this exceptional launch Bvlgari has achieved what very few brands can only dream of – a legacy of meteoric launches that transcends time on celluloid. A true luxury connoisseur could never have asked for better collaboration.

Niyoshi Shah
Niyoshi Shah is a luxury brand consultant working with leading Couture and Pret brands for publicity in India. She has gained international recognition as one of India's premier luxury writers contributing for various publications all over the world. Her passion for fashion, luxury and a close personal connect with premier lifestyle brands solidifies her standing as an industry insider with a powerful opinion and insight on luxury launches and latest events.
Previous articleA Luxury Guide to Rome
Next articleIslas Secas Panama, A Luxury Traveller’s Paradise