Fobe Home, a modest 1,800 sq. Ft. of living space located on five acres of land just South of Marrakech is the ultimate design of architect Guilhem Eustache and elegant, yet simple design that has been able to capture the essence and mystique of beautiful Morocco. Here is what Guilhem shared with us on the concept to finish such a great project: 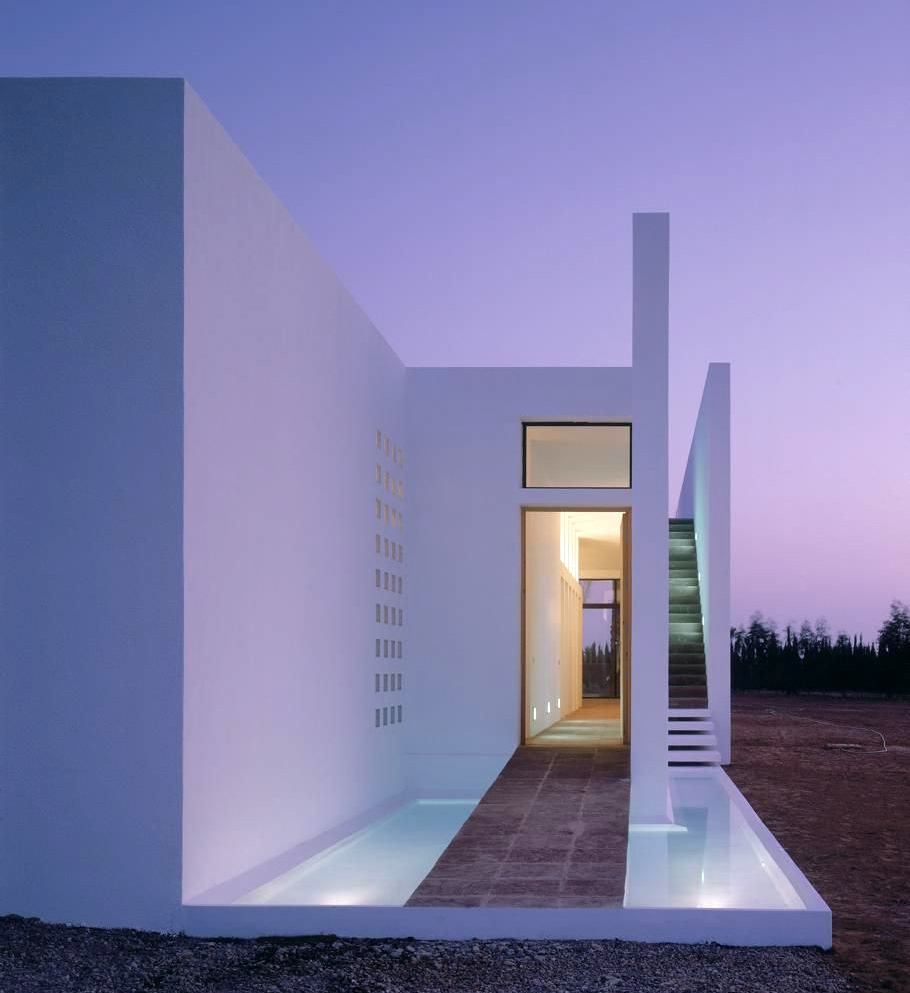 What inspired you to build such a unique home?

For many years I’ve been visiting Morocco, and from the first trip I took, I was bewitched by that country. The three projects studied to-date are certainly fed, to varying degrees, by all the images and impressions gathered during my stays.

The work of leading architects, painters, sculptors, conceptual artists, or filmmakers of all periods and all schools have, to me, a more or less significant influence on my work. Still, in contrast, I have no such sensibility to the effects of mode.

A detail of a painting by Giorgio de Chirico, the crossing, early on the morning, of Dye baths in Fez, the tracking shot of a film of Orson Wells, the discovery of the Jantar Mantar site in Jaipur can be a source of inspiration consciously or not. All these impressions we carry, some of them from a very long time, will fit at some point in our work. It is very mysterious. I find it difficult to establish precisely, for this project, where and when it refers to such or such painter or architect work. That’s why I am always surprised when an architect journalist accurately establishes similarities between my work and that of such an artist. 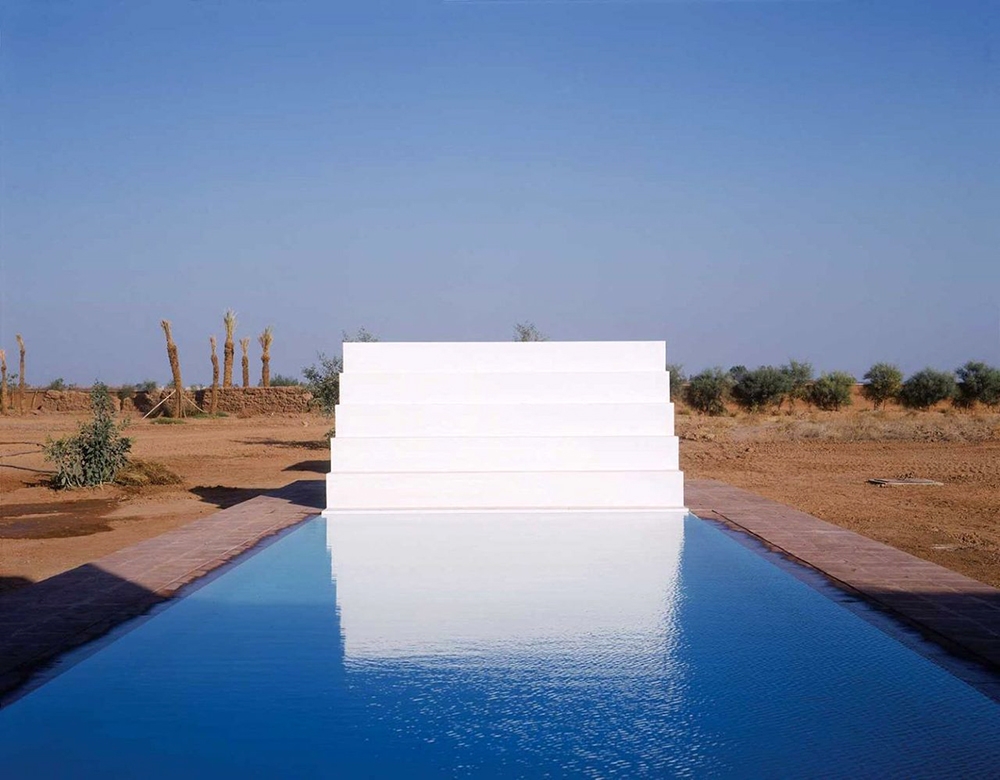 How would you describe your designs? And did you confront any difficulties in the making?

A client introduced me to a Belgium film producer who offered me to draw up the plans for several houses on land he had bought in Marrakech, Morocco.

For this first project, I desired to establish a close dialogue with the land, vegetation, and the Atlas to the horizon. Being a small house of 170 sqm on a plot of 2.5 hectares, we had to create a dynamic equilibrium despite this difference of scale. We played with light and shadow to enhance and strengthen the volumes. 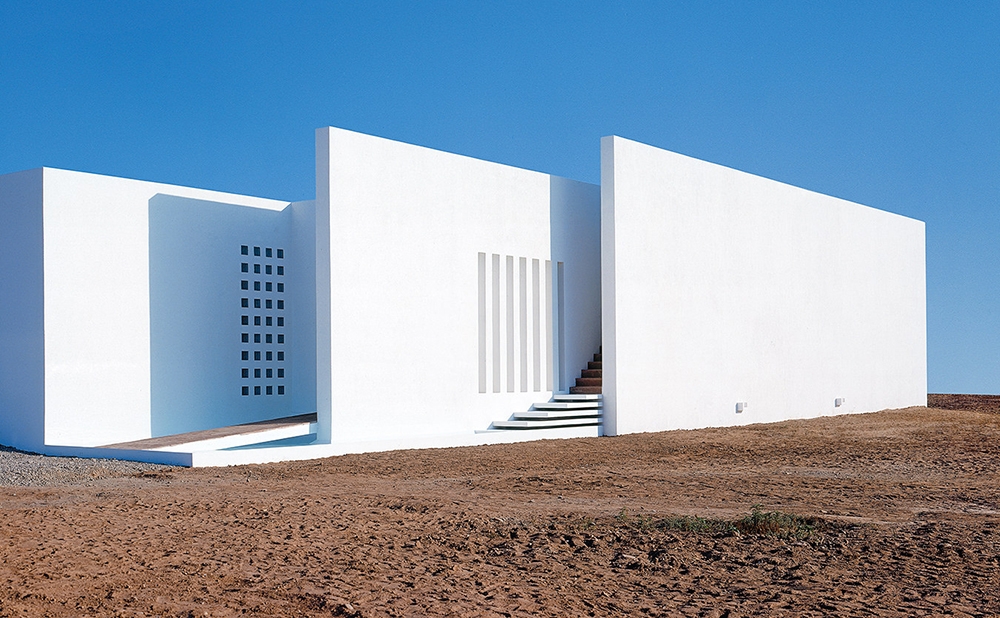 The main difficulty was to define the program with the client. Originally we had planned to build three houses on this site. The project gradually decreased to finally the smallest of these three houses to preserve the field. The client informed me he bought a second larger plot (5 hectares) under the same conditions but closer to the Atlas to implement the other two houses. An extensive analysis of the site is always essential. It’s orientation from the sun, its size, its shape, access, its best points of view, and the presence or not of nuisance influences necessarily the architectural choices.