Under the patronage and in the presence of HRH Princess Haya Bint Al Hussein, Wife of HH Sheikh Mohammed Bin Rashid Al Maktoum, Vice-President and Prime Minister of the UAE and Ruler of Dubai, the Cartier International Dubai Polo Challenge was held at Desert Palm Resort & Polo Club on Saturday 21st February 2015. One of the most prestigious happenings on Dubai’s sporting and social calendar, the event was attended by Royals, celebrities, socialites, and of course some of the most recognised polo players in the world. The Cartier International Dubai Polo Challenge was first held in March 2006. This year, for the first time, six teams battled it out for the coveted Trophy in what has become regarded as the most celebrated tournament of the year. 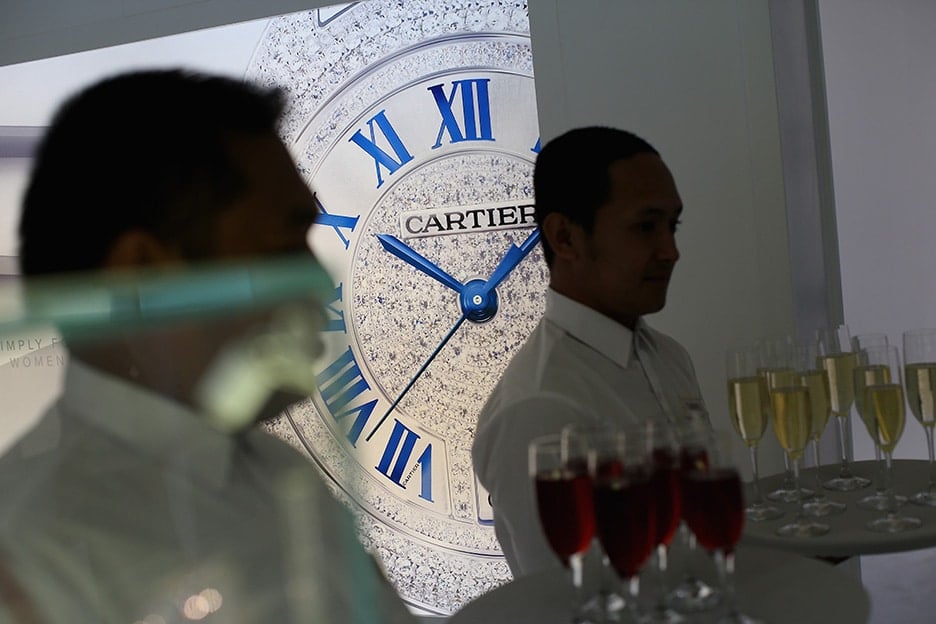 Following the game, guests continued to enjoy a wonderful atmosphere and admire the elegant setting of the event, delighting in Cartier’s exquisite hospitality. Spectators enjoyed a sumptuous afternoon tea at this social gathering of the season. Throughout the afternoon they were welcomed at the Cartier Villa that was transformed beautifully to premiere the new Clé de Cartier watch creations. This outstanding collection was presented for the first time following its global launch at the Salon International de la Haute Horlogerie in January, and will be available in all boutiques worldwide starting April 2015. 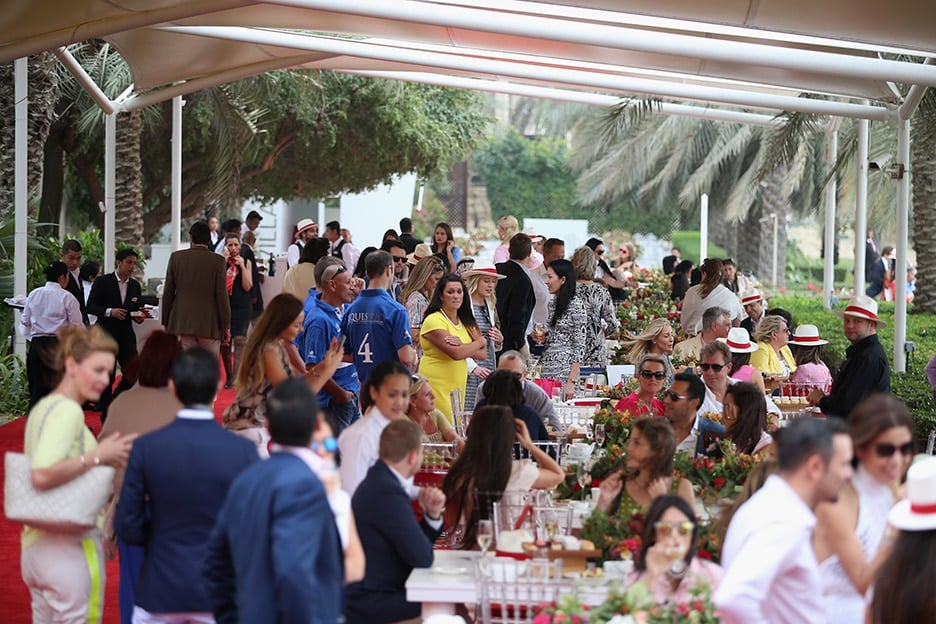 Introducing a new level of comfort and luxury for civilian submersibles, Project Hercules is a unique collaboration between Triton Submarines, Dark Ocean Design, and...