Celebrities And Their Lavish Expensive Toys

When you’re a leading actor/actress in a blockbuster movie or hit TV show, topping the music charts, a professional athlete or otherwise a celebrity, this affords the true elite to splurge on some lavish toys. From bedazzled gadgets and one-of-a-kind jewelry to personalized modes of transportation (cars, yachts, planes) and unique gifts meant to outshine, celebrities are able to top the list of some truly expensive toys.

Aviation buff and billionaire Microsoft co-founder Paul Allen purchased a Russian-made MiG-29 fighter jet in 2011 for an undisclosed sum. Included at his Flying Heritage Collection at Paine Field in Everett, WA, the fighter jet is one of many impressive aircraft on display. Designed to challenge the strength of the American fighters in the 1970s, the jet was created by the Soviet Union’s Mikoyan Design Bureau.

Following the birth of their child Blue Ivy, Beyonce bought Jay-Z this $40 million Bombardier Challenger 850 for Father’s Day. Seating up to 16 people, the flashy interior features a living room, a kitchen, a spacious bedroom, and two bathrooms. The plane also includes his real name monogram – Shawn Carter – on the aircraft body making all other jet owners riding high in the sky jealous. 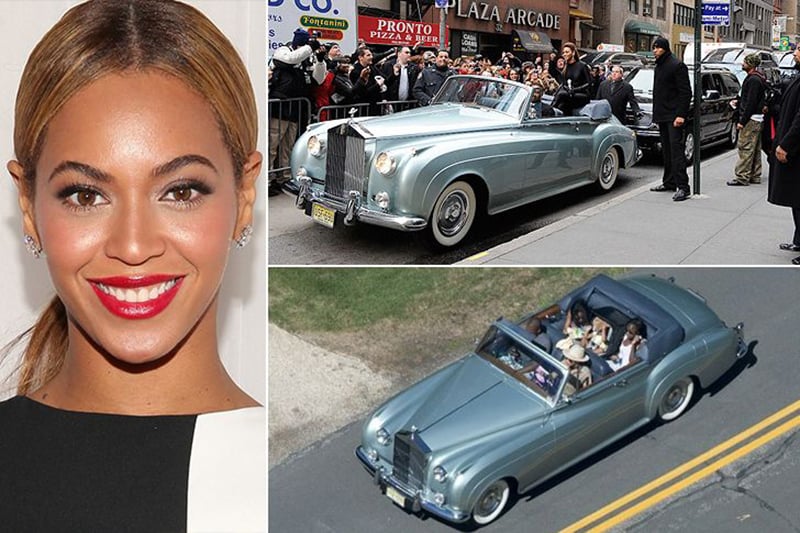 At times when not being chauffeured all over the world, Queen B rides in style in her own Rolls-Royce 1959 Silver Cloud II convertible limousine. With an estimated cost of $1 million, the highly coveted vintage luxury car was gifted to Beyonce for her 25th birthday. Featuring a blue leather interior and sky-blue paint, the 6.2-liter V8 engine reaches a top speed of 107mph. 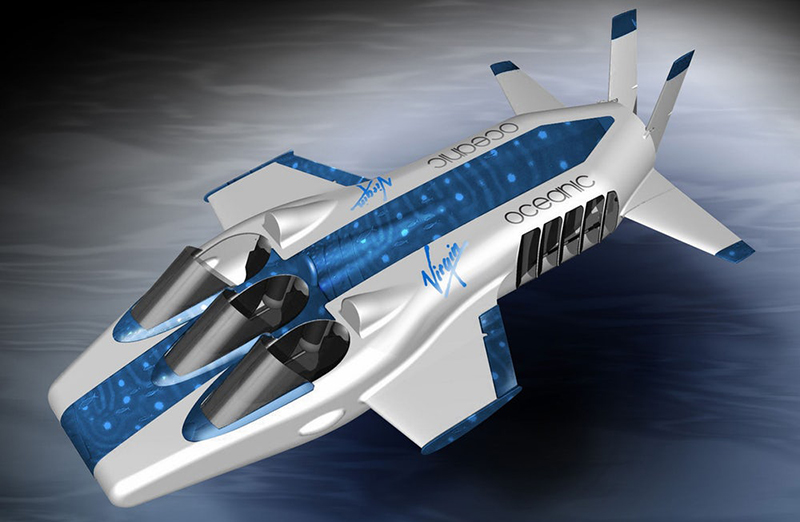 What is the point of being on your own private island if you can’t take a ride in a submersible vehicle? While at the Virgin Limited Edition resort Necker Island in the British Virgin Islands, Richard Branson‘s $671,511 seats one pilot and two passengers in an open cockpit diving up to 40 meters underwater.

Jarone Ashkenazi
Following being published on Fast Company as well as Wired Innovations Insights, Jarone expanded his writing portfolio to cover luxury travel, goods, unique experiences along with restaurants and lifestyle articles for numerous websites. From luxury hotels, all-inclusive resorts and VIP experiences, Jarone has written about exclusive properties only offered to the discerning traveler and consumer. Jarone is a native to Los Angeles and spends his free time traveling, playing sports and is always up for an adventure.
Previous articleHow to buy lingerie from the founder of Adina Reay
Next articleNevada Mansion With Secret Celebrity Tunnel & Salt Cave!