Piyarat Potha Arreeratn, known to most simply as Chef Bee, was born in the small town of Ban Sankhohiang, located in the Chiang Rai province in Northern Thailand, bordering Laos and Myanmar. Born to farmers, he developed an appreciation for culinary arts early on from his mother who taught him about growing his own food, the different techniques of preserving and preparing food, as well as the vast array of flavors within the Northern Thai culture. Chef Bee spent his childhood summers at his grandparents’ home in the nearby village of Ban San Macade where under his entrepreneurial grandmother’s guidance he learned the art of making Thai street food that she traded and sold at the local village market. 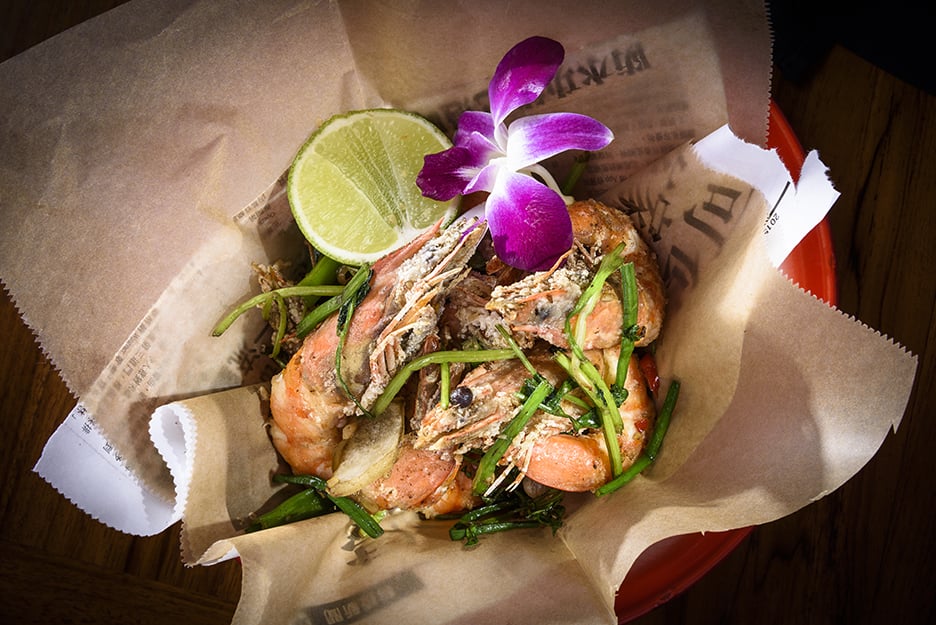 At the age of 18, Chef Bee came to America to study at the University of Central Florida in Orlando. After UCF, Chef Bee moved to Miami where he pursued his passion for cooking. He worked at several Miami area restaurants before landing a sushi chef position at Nobu in Miami Beach. While training under the tutelage of some of the country’s finest chefs, Chef Bee learned what it took to run a kitchen and maintain the highest standards. Following Nobu, Chef Bee went on to work under Chef Kevin Cory at Siam River before opening his own restaurant, Oishi Thai, in 2005. Oishi, which means “delicious,” quickly became a favorite of diners and critics. 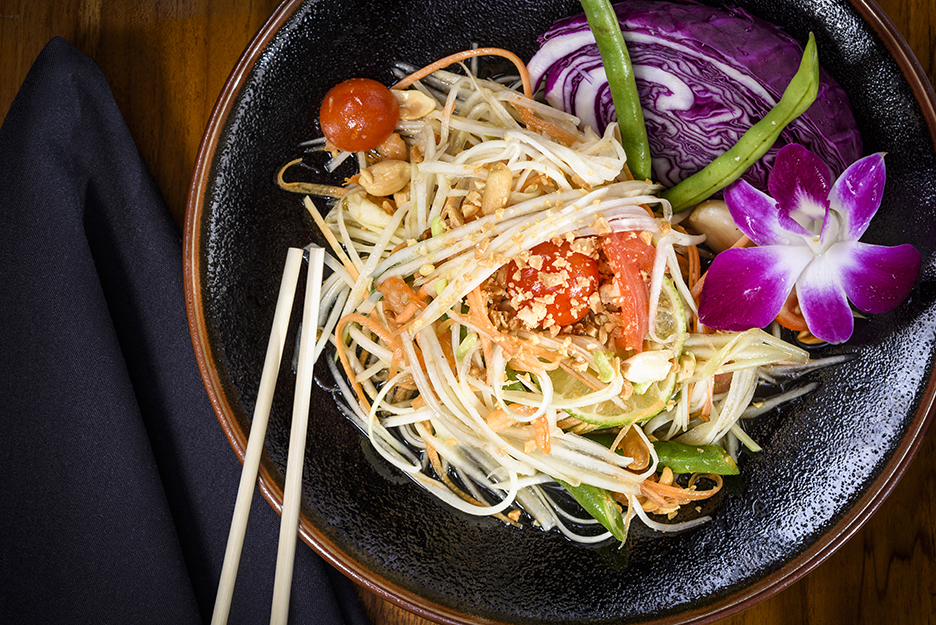 Today, Chef Bee, in partnership with his mother, have opened a new Thai concept, NaiYaRa, in Miami Beach. The restaurant is located at 1854 Bay Road in Miami Beach’s locals-friendly neighborhood of Sunset Harbour. Chef Bee showcases an eclectic menu featuring Thai street fare and Japanese specialties for which he is known for at his much loved Oishi Thai in North Miami. Named after his daughter, “NaiYaRa” means friendly, honest and hardworking, which is exactly what guests find at the new eatery.

“I’m excited and honored to work with my mother on NaiYaRa to bring some of my favorite childhood dishes from Thailand to the Sunset Harbour neighborhood,” says Chef Bee. “It’s been such a delight working with her to develop a concept that traces back to my Thai roots. The artful design, authentic cuisine and prime Miami Beach location truly make NaiYaRa a memorable and authentic experience for locals and visitors.” 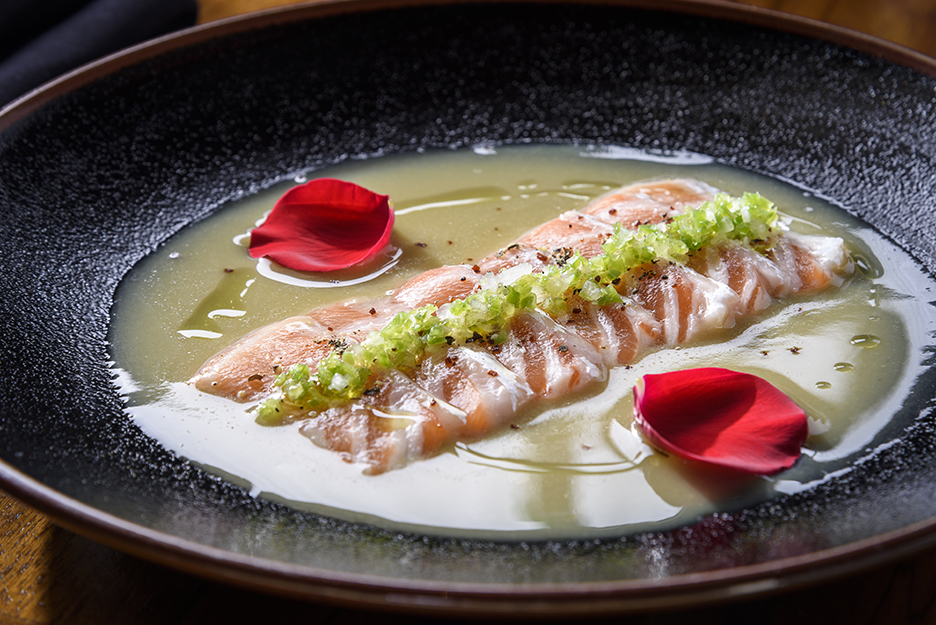 Inspired by Bangkok’s street food scene and Old Siam, Chef Bee combines both new and old to create a warm, retro-contemporary space. NaiYaRa boasts an open dining room with elegant, tufted red leather banquettes along with tables made from reclaimed Indonesian teak wood. The space is sprinkled with vintage soda crates and repurposed traditional fishing baskets from Thailand, and illuminated by industrial and craft lighting. Walls are adorned with custom artwork by Daniel Fila (aka Krave) including vintage movie poster and vinyl album cover montage in the breezeway, handmade wheat pasted columns, elephant mural at the sushi bar, and fine art installation showcasing vintage memorabilia and The King of Thailand. In addition to the main dining room and sushi bar, there is a separate bar that was custom designed featuring uniquely shaped liquor boxes inspired by back street Thai watering holes, with LED lighting to match the mood of the restaurant. A hand painted sign that reads “Miami Siam” can also be found above with kitschy lighting.

At the bar, guests can find inventive cocktails and fresh ingredients. In addition to a selection of wines and international and local brewed beers, NaiYaRa has an impressive sake menu featuring exclusive bottles and blends for sake enthusiasts along with approachable favorites.