Distinctive Gin from Israeli, The Land of Milk & Honey

The Ginsters have reached western Galilee, and gin has become part of kibbutz culture. “Akko” is the first premium gin made exclusively from Israeli plants.

“I wanted products that were completely Israeli, from start to finish,” says Joov, a former journalist who opened the country’s first boutique distillery in 2008 with a friend’s father, the late Dan Yoeli (Jullius), an engineer who was starting experimenting with spirits while living in Amsterdam. The craft distillery was the first to specialize in the production of quality Eaux De Vieux fruit brandies.  Indigenous plants like hyssop and fleabane were considered too strong for the pioneering gin from a distillery, originally a chicken coop.  It is one of the few to be powered solely by solar energy. 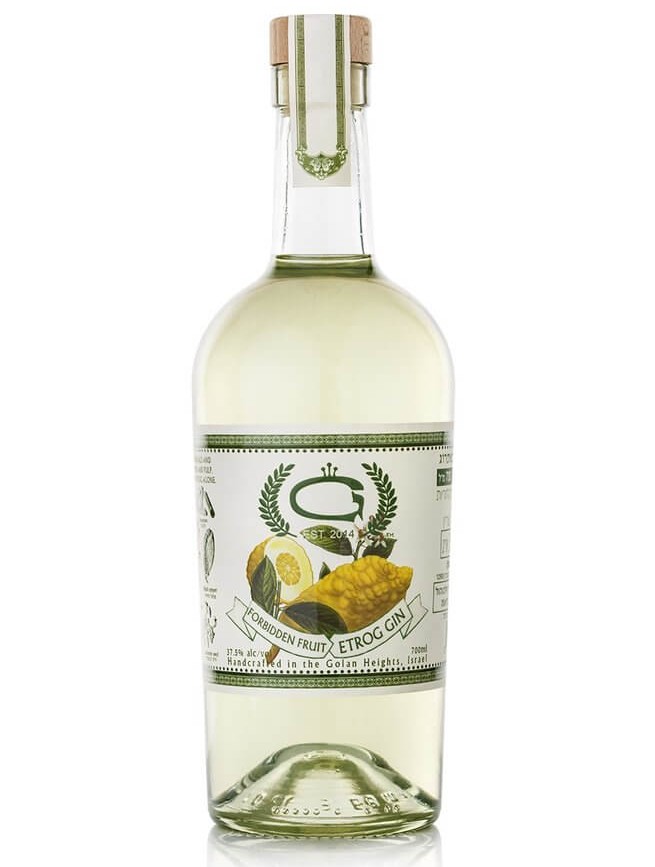 “The juniper berries can only be found in Israel’s north, on Mount Meron and Mount Hermon. The botanicals include leaves of laurel, fig, olive, wild carrot, and mastic trees.  Ingredients offering a very local, Mediterranean flavor.” 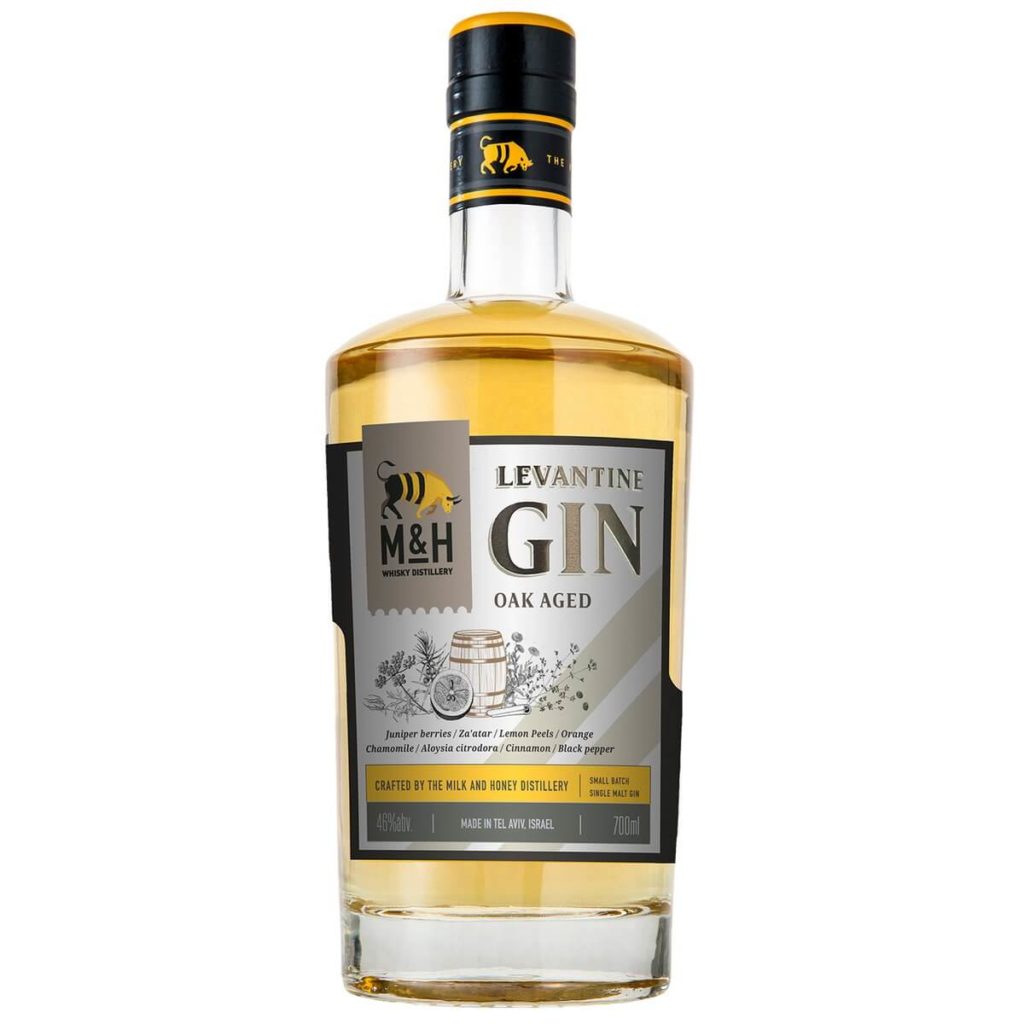 As well as an Israeli krupnik, Marc de Galilee, Tulca Peaches, a single barrel Israeli brandy and a slivovitz plum brandy, the “Jullius Distillery” makes an Etrog Eau de Vie. Adds Yoov:  “I only pick on private land, not in nature reserves in a way that preserves the plants for the coming seasons. Each ingredient is separately distilled; the challenge I’ve given myself is to find fresh local counterparts to the classic gin ingredients.”

As Christmas draws closer, celebrate this festive season in style with these leading Champagnes, and some fizzes are thrown in for good measure. Right...