Collagen peptides are small pieces of collagen protein that remain once the whole protein has been broken down. They are very important for nutrition as our joints, bones, and skin are made from collagen in part. Collagen peptides have many health benefits because they promote healthy muscles and bones and fresh-looking skin. However, while it is undoubtedly good for your organism overall, can collagen peptides help with weight loss? We’ve gathered some very compelling arguments, but first, let’s start with the basics.

Collagen is a naturally occurring protein that is made up of three polypeptide chains, called alpha chains. They form a triple helix by wrapping around one another and staying put by the works of intermolecular forces between the amino acids that make it up (glycine, proline, hydroxyproline). This specific set of amino acids that make it up allows the three alpha chains to form this unique structure. Collagen is the most common protein in a human organism. It is located outside of and in all the connective tissue such as muscles, epithelial tissue, and even the brain and spinal cord. It is also found in bones, cartilage, tendons, skin, and ligaments. Needless to say, collagen plays a huge role in many parts of the human body, and it’s essential for its physiology.

The words that would fit the explanation the best are “more satiated.” Many studies have shown that collagen peptides are more nutritious than other protein powders. To be more exact, collagen peptide powder was twice as a filling as protein powders made from other sources such as soy, casein, and whey. In simple terms, this means that you will need twice the smaller amount of this supplement to feel as full; thus, weight loss is promoted because you consumed less energy. As the experts from BestHealth.org suggest, protein powders are generally eaten to promote the feeling of “fullness”; however, they often come with additional ingredients such as flavorings and sugar, causing diabetes in the long run. Collagen peptides have the advantage because they are only made of well collagen peptides, with no additional ingredients. 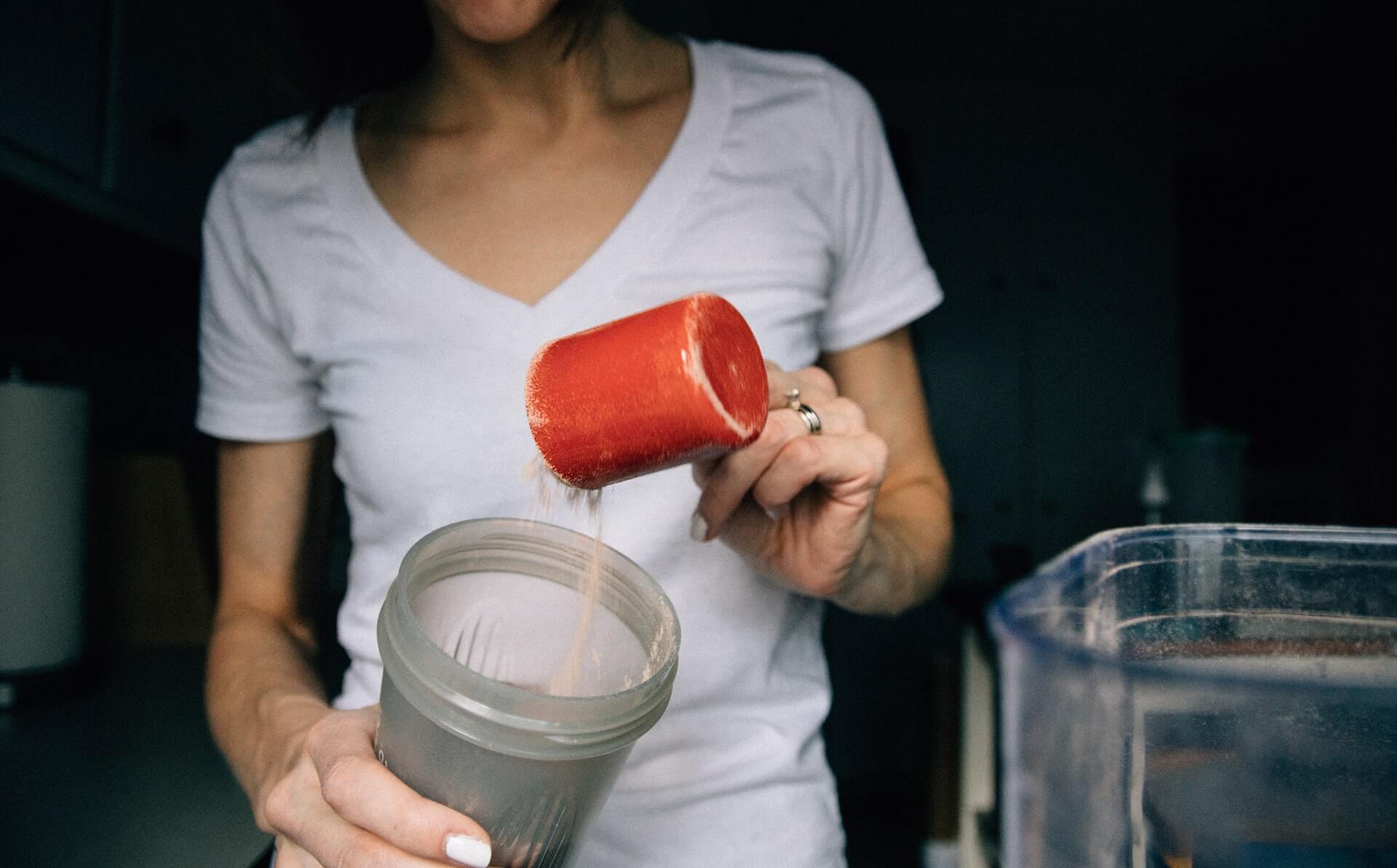 In human metabolism, some hormones increase the appetite and the ones that decrease it. These hormones are called ghrelin and leptin, respectively, and they are also known as the “hunger hormones.” Many studies have shown that collagen peptide ingestion leads to the increased leptin secretion into the blood, resulting in a decreased appetite. Loss of appetite due to collagen peptides doesn’t directly promote weight loss; however, it leads to a decreased need for food, leading to fewer calories to be burned. One of the biggest obstacles, when one’s trying to lose weight is cravings for usually unhealthy food such as snacks and sweets, so collagen peptides play a big role in losing weight. The induced loss of appetite prevents so-called “relapses” and helps keep people on the track of losing weight with no interruptions from the food that is the most indulgent but also the, not the most helpful and healthiest option.

It is common knowledge that as our bodies age, it’s harder to maintain the same level of muscle mass. This “condition” is called sarcopenia, and it affects everyone. Muscles will grow with ease up to around the 30th year of life, and afterward, they will slowly lose their mass by a degree that’s highly dependent on the previous physical activity of the person at hand. Elderly people are especially in need of high protein intake, where collagen peptides can come in handy. One of the reasons why they help us, as previously mentioned because they are more nutritious than common protein powders. They also help maintain the nitrogen balance in the body, which is associated with muscle mass. The bigger the loss of muscle mass, the bigger the nitrogen excretion via the urinary system. This process will help people get rid of the excess fat with no risk of losing muscles.

We’ve reviewed some of the main aspects of collagen peptide powder’s role in the process of losing weight. From the increased relative nutritive value to suppressing the appetite and maintaining muscle mass, collagen peptides have proven to be a worthy supplement. Not only do they help regulate the body’s natural metabolism across many tissues, but they also keep it that way while people are trying to lose weight, with many added benefits to the weight loss process itself.