The most exclusive residential real estate listing in Dallas history hit the market today as Allie Beth Allman, founder and CEO of Allie Beth Allman and Associates, announced that the 25-acre estate of Thomas O. (Tom) Hicks is officially for sale at $100 million. The listing will be featured on the Multiple Listing Service (MLS) in the coming week.

Located at 10000 Hollow Way in Dallas’ most prestigious neighborhood of Preston Hollow, the estate comprises the four-story main house, a two-story formal guest house and a recreation complex with a country club sized pool, veranda and a three-story pool house with a fully equipped game room, and a full basement with a theater and media room. The buildings have more than 35,000 square feet of air-conditioned living space. The extensively landscaped grounds also include formal gardens, a large open meadow and pond, meandering creek, and extended paths and trails to explore several acres of forest that buffer the estate from its neighbors. A helipad, tennis courts, and a caretaker’s house are also included with the estate. 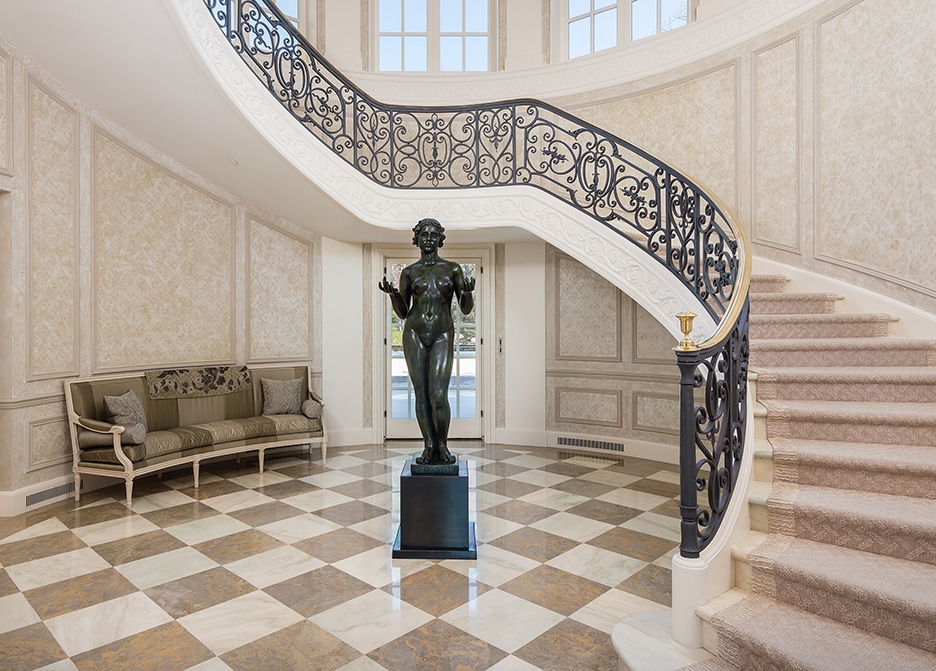 “This is the first time that the Hicks estate has been offered publicly through national real estate listing networks and marketed actively,” said Allman, who sold the estate to Tom and Cinda Hicks in 1997. “This is a once-in-a-lifetime opportunity for a new buyer – only the third owner in 77 years – to acquire this magnificent property.”

The original estate was built by Pio and Florence Crespi in 1938 and was designed by architect Maurice Fatio, known for perfect proportions and elegant detailing.  When the Hicks took ownership of the property, they initiated significant exterior and interior design renovations under the guidance of New York architect Peter Marino, who stayed true to the classic styling. Lighting throughout the property was commissioned by noted lighting designer Craig Roberts, and construction was completed by Dallas builder John Sebastian. 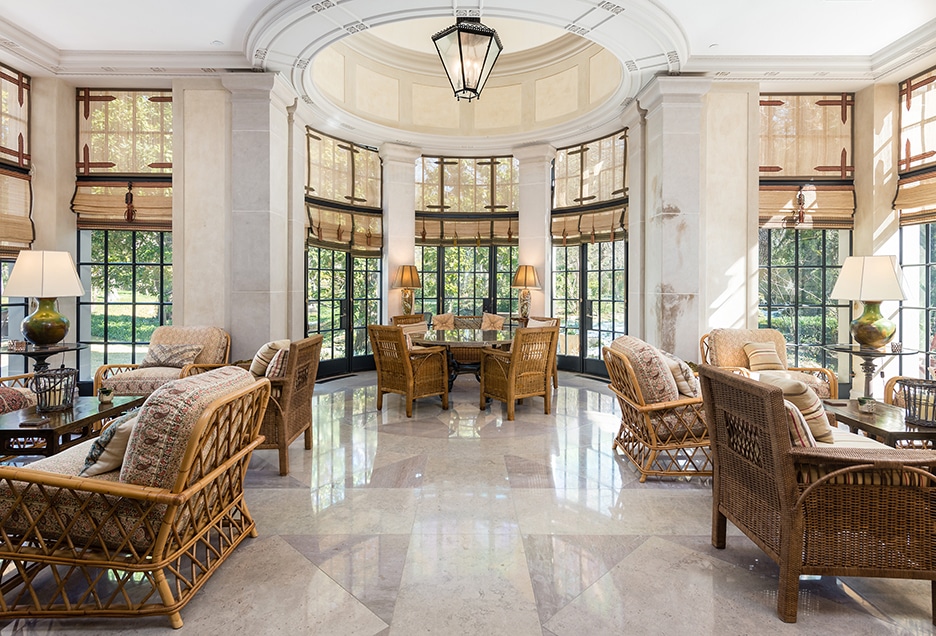 Over a 33-month period, 250 workers, three project managers and five superintendents worked seven days a week to complete the renovations, which included extending and expanding the main house and building the guest house and recreation complex. The Hicks acquired adjacent lots to expand their acreage and create a unique park-like setting, installing expansive landscaping under the leadership of London-based landscape architect Arabella Lennox-Boyd and Dallas-based Warren Johnson. 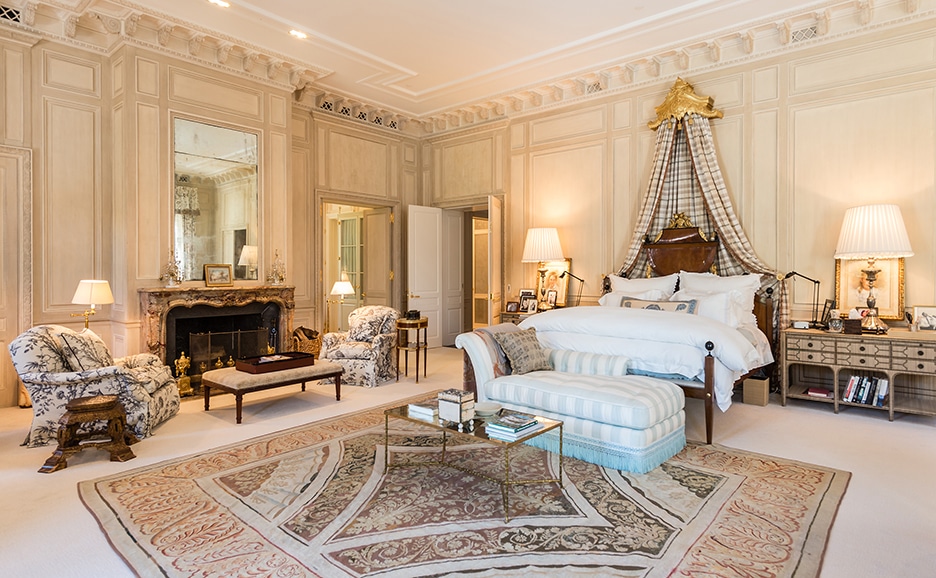 The Dallas real estate market may never see an estate of this size and scope again, according to Allman. “Real estate investment values in Dallas are increasing as the city positions itself to become the nation’s third largest metro area and international trade center. We’re seeing a correlating spike in interest in luxury residential properties, especially in Preston Hollow, which is a long-cherished setting for discerning buyers who want a pastoral setting within minutes of big city attractions.” Allman does not expect an assemblage of land this prestigious to ever become available again in this area. 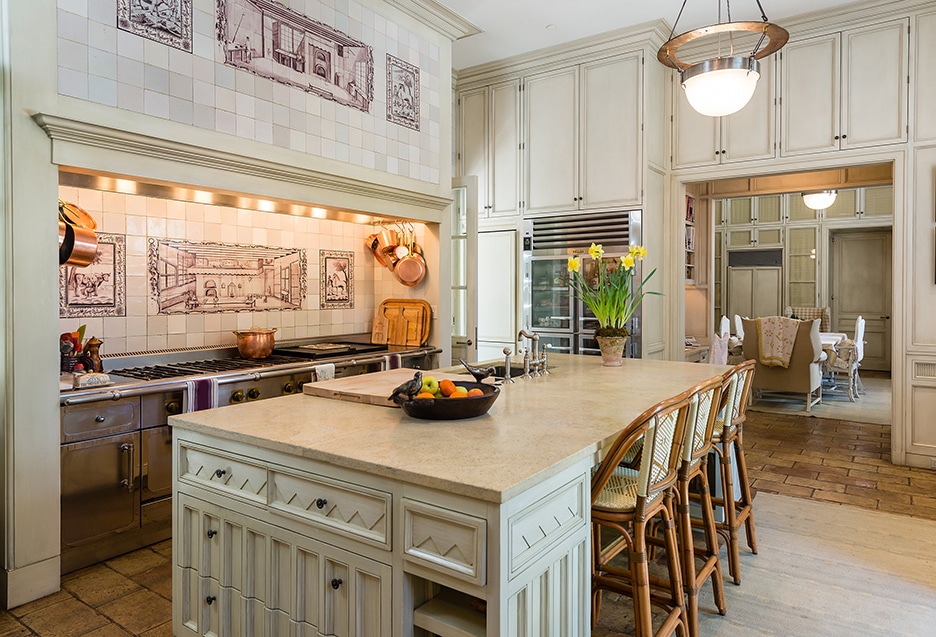 The favorable listing price was derived through valuation of the land, which in Preston Hollow has a market value of approximately $2 million per acre and $1,200 to $1,400 per square foot for the cost of the improvements. Sebastian estimates the land and property value at $112 to $122 million, excluding expenses for landscaping and hardscaping estimated at $10 million. 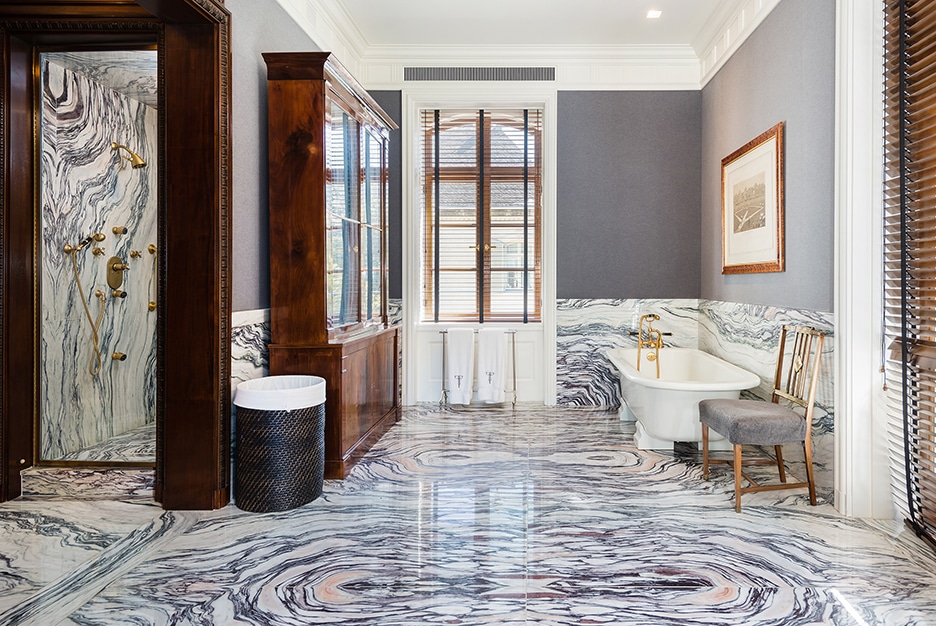 Among the array of superior amenities of the four-story home are: extensive security systems, 14-foot ceilings, a library featuring 1820’s paneling from France, 17th century manganese tile in the kitchen, a conservatory, a movie theater and a 500-bottle wine storage room. Sebastian noted that he has built other estates outside of Texas, but “nothing as timeless and captivating as the Hicks property.” 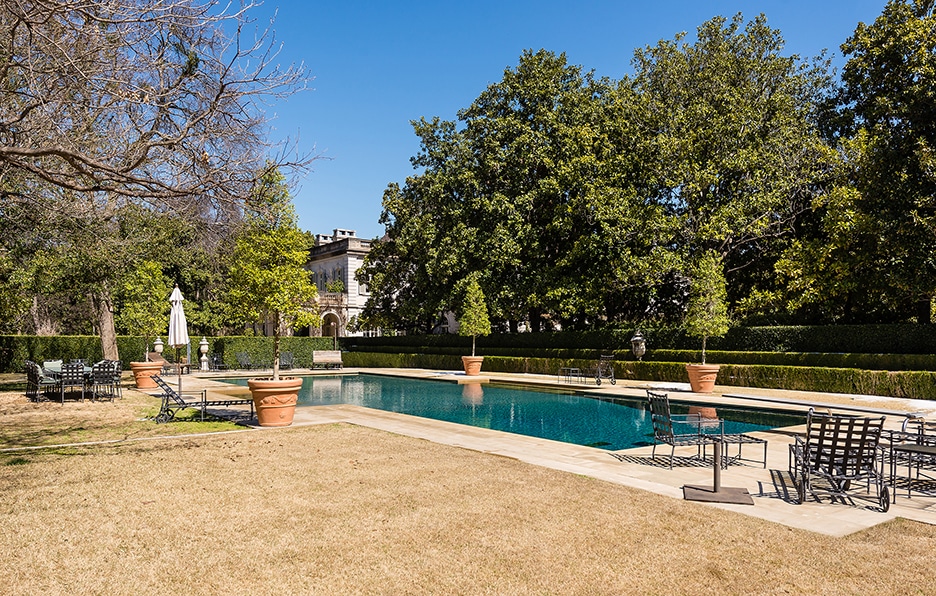 The Hicks made the decision to list and actively market the estate now that all of their children are grown and have homes of their own, and to spend more time traveling and pursuing other interests. 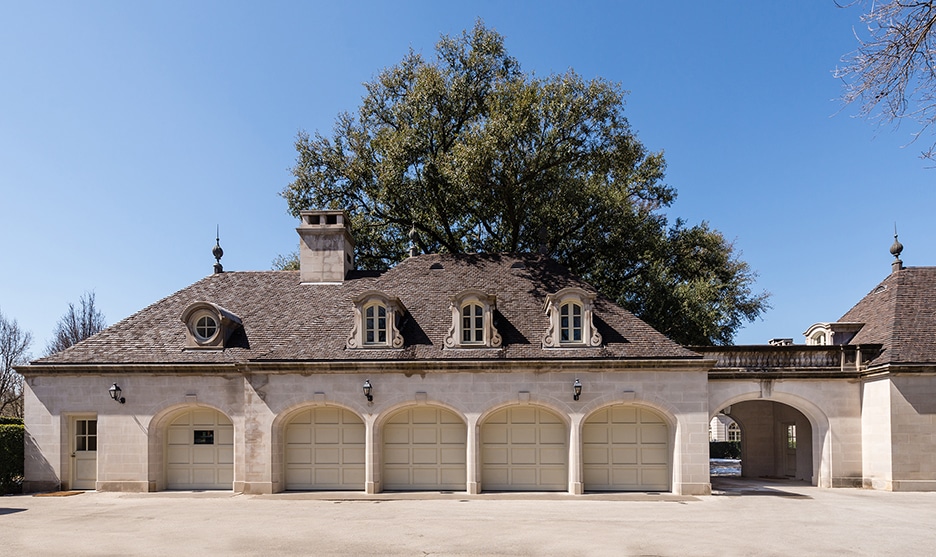 The Midtown Estate of a World-Renowned Humanist Vartan Gregorian Listed For $4.35M

Vartan Gregorian was a world-renowned philanthropic foundation and university leader, historian, and humanist. He is credited with saving the New York Public Library (NYPL)...

If you are looking to purchase a property in the British Columbia (BC) neighborhoods of Nelson, North Shore, and/or Balfour, there is only one...