Ferrari’s F8 Tributo is an homage to the uncompromising power and importance of the 720 v, the most powerful V8 in ‘’Prancing Horse history’’; the new car replaces the 488 GTB, with spare no expense improvements across the board; it punches out 50 cv, is lighter and benefits from improvements in aerodynamic efficiency, and offers the highest levels of performance of any car to date; and given the remarkable fusion of sophisticated modern sportiness with pure driving pleasure, automotive enthusiasts may well ask what’s behind the move. 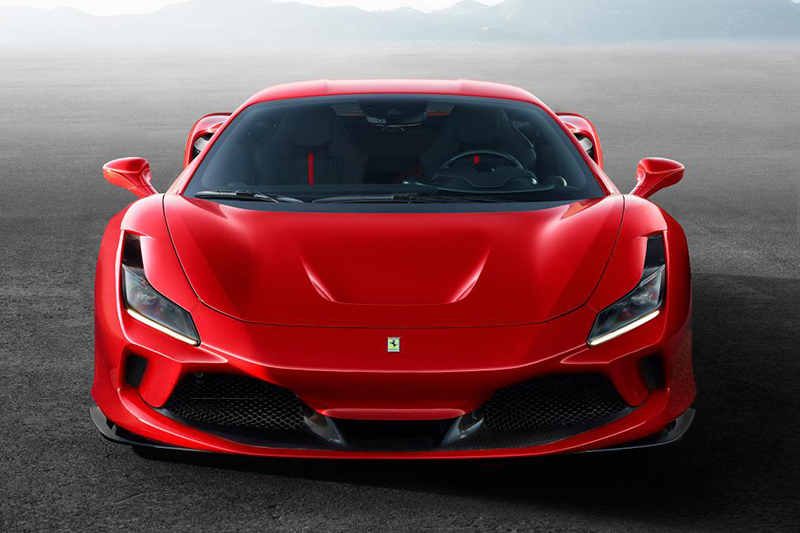 Unprecedented, bold, and extravagant, Ferrari’s big reveal came at the February 19 Geneva Motor Show.  Particularly buoyant about the new car, Ferrari notes that, “The 3902 cc V8 won “Best Engine” in the International Engine of the Year awards three years running in 2016, 2017 and 2018 and, in addition, in 2018, was awarded the title of the best engine of the last two decades.”

Italian for ‘’tribute’’, the F8 Tributo is designed by the Ferrari Styling Centre. It’s basically a bridge to a new design language that emphasizes the characteristics of Ferrari’s brand DNA: high performance and extreme aerodynamic efficiency. 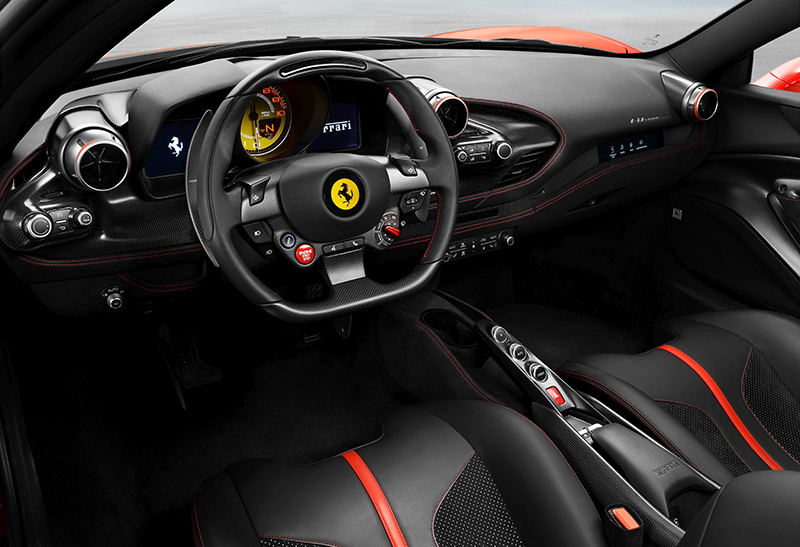 The S-Duct, a key characteristic of the car, made its debut on the 488 Pista but redesigned to suit the extensive modifications made to the car. The result is that the S-Duct alone contributes an impressive 15% to the overall increase in downforce compared to the 488 GTB. Additionally, the new, more compact, horizontal LED headlights allowed Ferrari’s aerodynamicists to incorporate new brake cooling intakes in combination with those on the outside of the bumper. The goal is to improve overall airflow throughout the entire wheel arch while avoiding an increase in the size of the braking system to cope with the car’s greater speed. 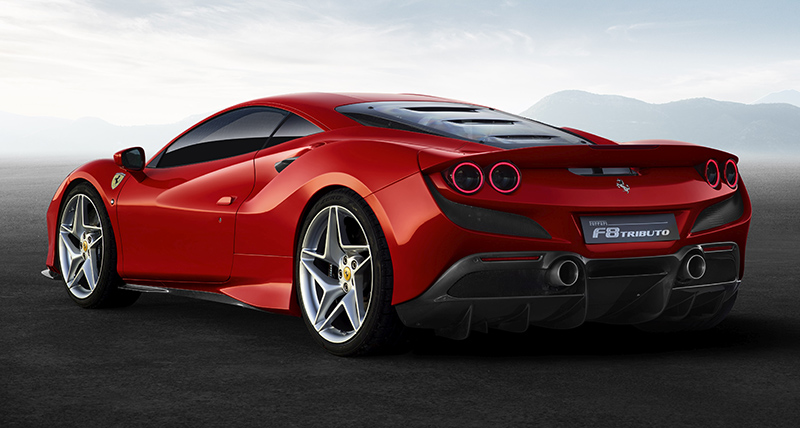 The cabin retains the classic, driver-oriented cockpit look typical of Ferrari’s mid-rear-engined berlinettas, but every element of the dash, door panels, and tunnel, has been completely redesigned. The new generation HMI (Human-Machine Interface), complete with round air vents, new steering wheel, and controls as well as a new 7” passenger touchscreen display, significantly enhance the onboard environment for driver and passenger. 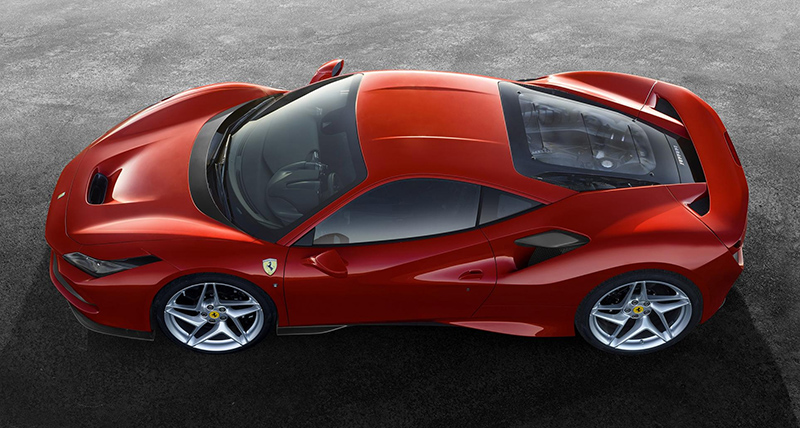 There is also a 40 kg weight reduction which makes the 488 GTB sportier, more agile and makes a significantly enhances the driver experience. Aside from the engine components, further lightweight solutions include bumpers made from a lighter plastic material, a carbon-fiber rear spoiler, and a rear window in Lexan®–which is lighter than glass. The weight reduction measures are topped off by the choice of optional carbon-fiber rims and a lithium-ion battery. 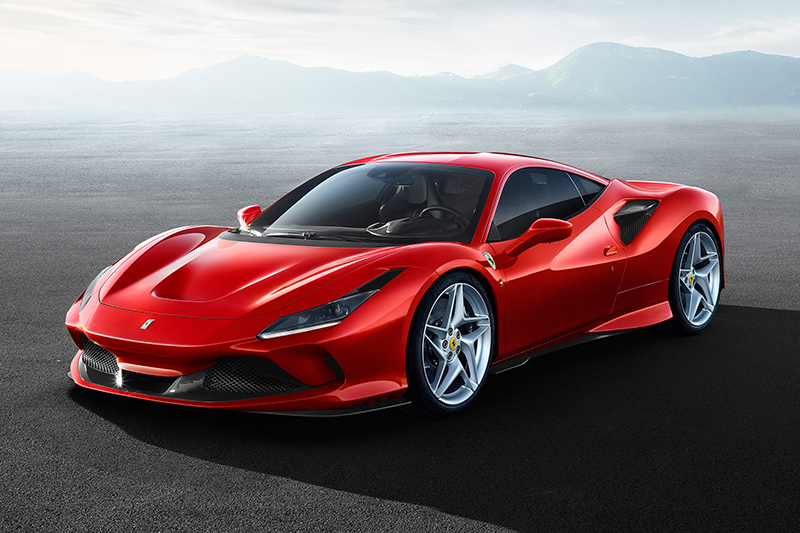 What crystalizes is an homage to the shared passions and values of both brands: high performance; superior craftsmanship; and disruptive, emotionally resonant design. With the F8, Ferrari dramatically captures the synergy between both cars with Ferrari’s F8.