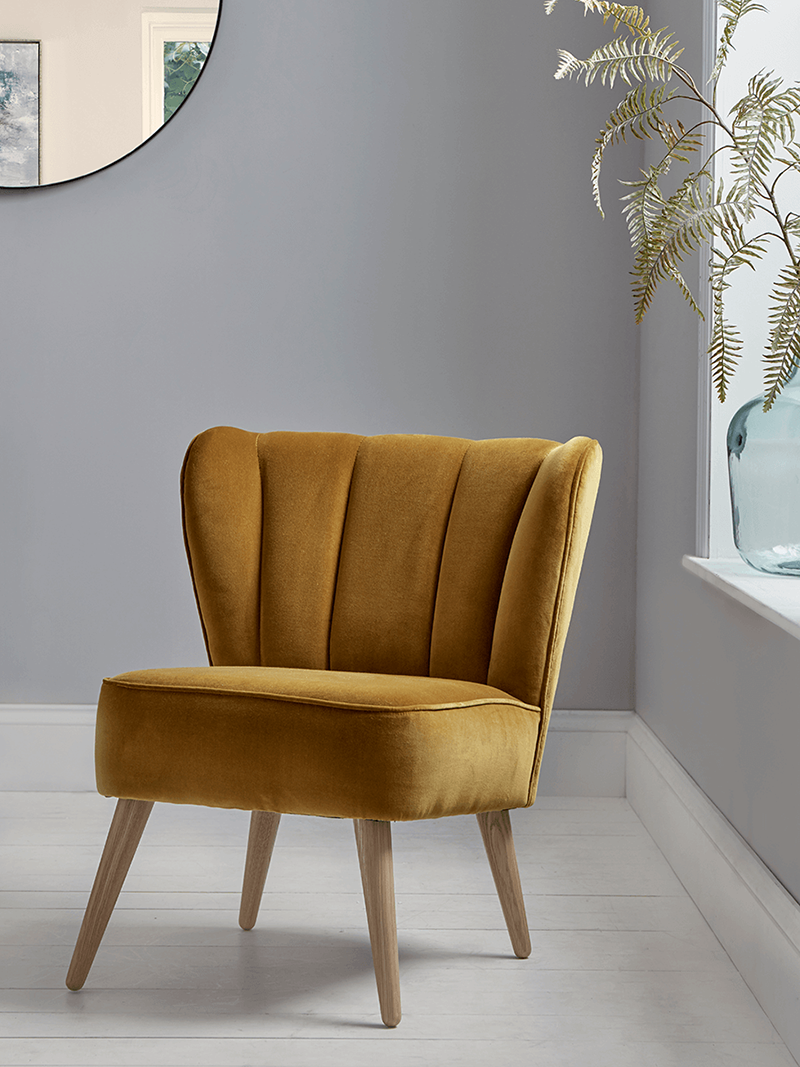 Ah, the chair. For many, it isn’t just a useful item – it’s essential for comfort. Whatever your preference in décor, almost everybody requires a seat within their home.
Some, however, are more valuable than others. Certain kinds are designed, for example, to really make a statement. Just what are they, though? Let’s explore the top four to find out. 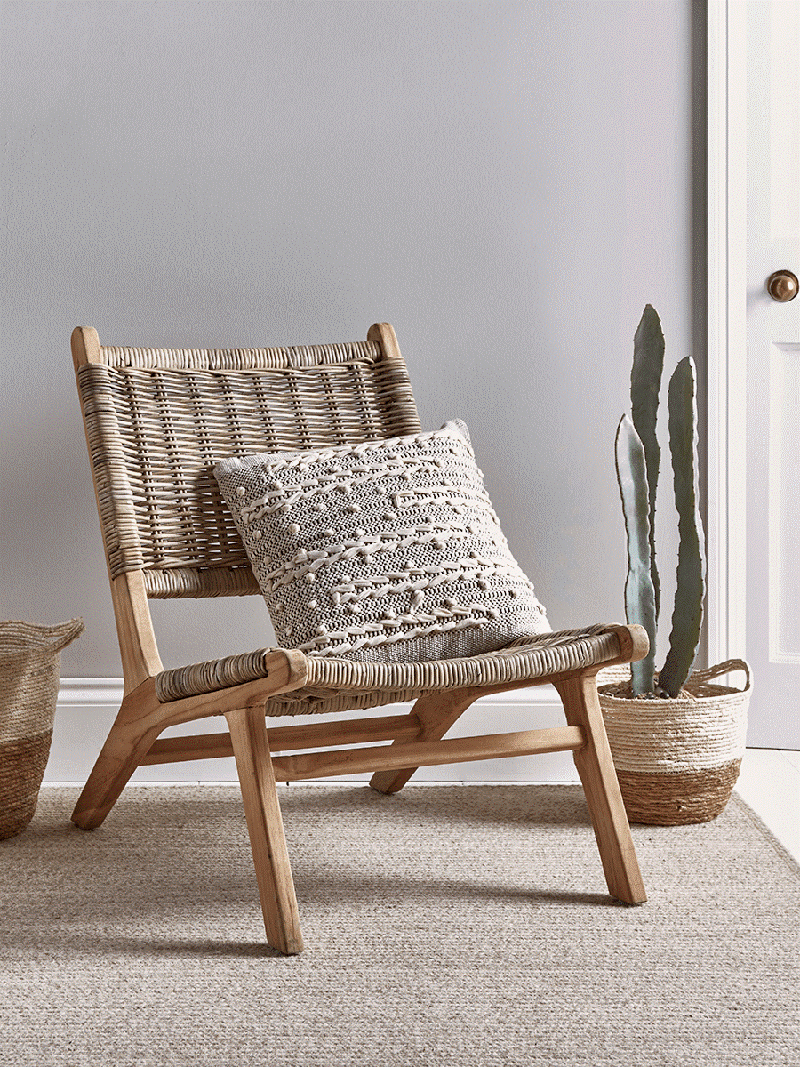 Rattan furniture may sound rare – but really, it isn’t. You may know it by another name: wicker. Chairs in this material, of course, have existed for thousands of years.
Just what is wicker, though? It’s a common question among décor owners. A Middle English word of Scandinavian origin, it’s closely related to the Swedish for ‘bend’, Vika.

Of course, that’s exactly what wicker does; it’s very pliable. That’s why it’s such a popular furniture fabric. And of course, it was hugely fashionable during the 1970s, as it’s known to blend in with natural and rustic décor.

For the past decade, it’s taken on a more minimalist vibe – and is often used to compliment this interior style. 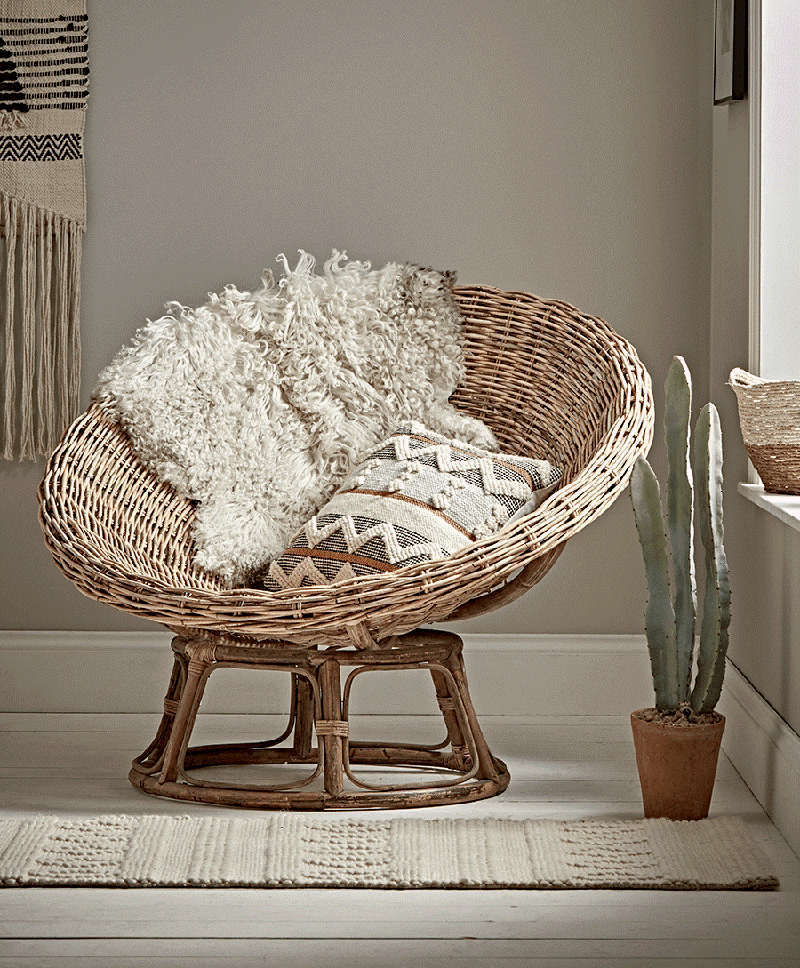 Its name is as unique as its look. The Papasan chair boasts a bowl-like nest, wicker base, and cushioned seat. And as you can probably imagine, it’s immensely comfortable.

Thanks to its lightness, it’s also highly practical, making it a furniture must-have for many a homeowner. Once again, its origins hark back to the 1970s, a decade famed for its shag rugs, floral patterns, and lava lamps.

During this decade, Papasan chairs could be found within various kinds of living space. Recently, they’ve begun to make an interior fashion comeback – and it’s easy to see why.

After all, they deliver comfort, style, and creativity.

True, ‘slipper chair’ might sound like something from a fairy-tale. In spite of its name, however, it’s surprisingly functional.

Though you may not recognize its title, you’ll likely have seen one before. Put simply, it’s an armless chair with a wide base and front and short legs.

Very often, it’s lined with either leather or canvas. Within recent years, however, interior artists have begun to experiment with fabrics for this piece of furniture.

Originally designed to help maids in assisting upper-class French women of the 18th century to place slippers on their feet, its popularity has gradually grown over the centuries. 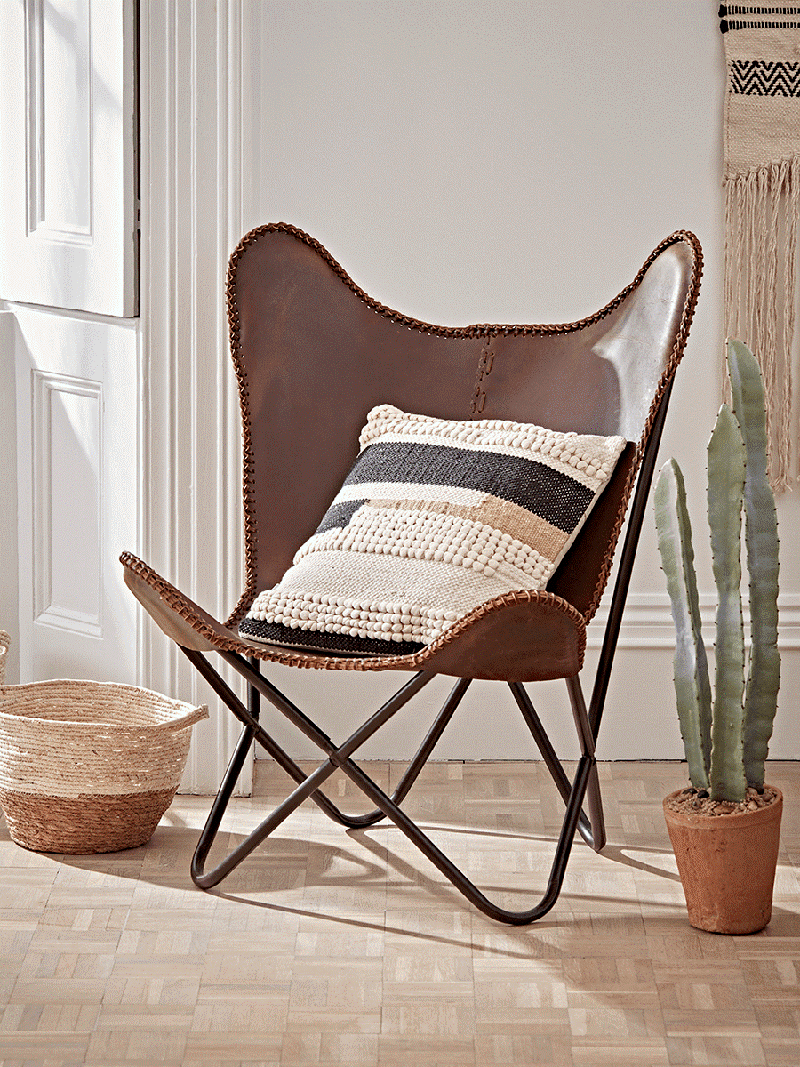 Initially showcased in 1938, the butterfly chair is a relatively recent design. It was created to compliment a newly built apartment complex in Buenos Aires, for the purpose of “siesta sitting”.

From its first public exhibition, it has brought a laid-back vibe into many a home across the globe. Its original minimalist look, consisting of a black frame and leather material, has been modified by several designers since its inception.

Now, butterfly chairs can be found in various styles, from rustic to cushioned. For such a young design, it has evolved massively.

A statement chair almost always lives up to its name: it’s made to display a certain message. Now that you understand each key type of seat, you’ll be able to find one that suits both your home and your personal tastes exactly.