Four Seasons Hotel The Westcliff has been as much a part of Johannesburg as the buildings that form the Gauteng skyline.  Situated in the leafy suburb of Westcliff, this upmarket hotel rises like the iconic phoenix it has always been.

It was the year 1994. James B Sherwood, former Chairman and founder of Orient-Express Hotels decided a summer-house in Johannesburg would be an expedient repose in bridging the gap between Cape Town and Botswana. His idealistic vision became reality with the acquisition of a cluster home development in Westcliff. 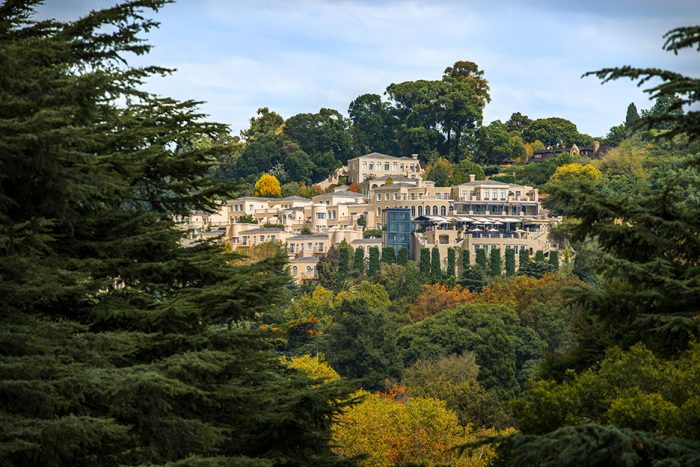 Sherwood knew this jewel was too good not to share and the beautiful Tuscan-style hotel The Westcliff officially opened its doors in 1998. City dwellers and international clientele would frequent this haven of luxury and tranquility.

After almost two decades, it was time for a new guise. In 2014, The Westcliff became the first Four Seasons in South Africa, with an extensive renovation that took almost eighteen months to complete. 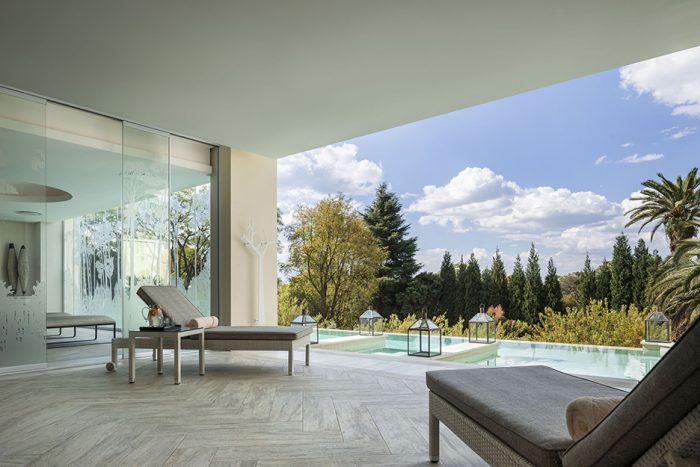 “We opened in phases,” explains Gené Redelinghuys, Public Relations and Communications Manager. “It was quite an arduous process but the effort was worth it. We now have 117 beautifully appointed rooms and suites, a 24 hour fitness centre, a destination spa complete with its own rooftop lounge, two restaurants which enjoy the best views in Johannesburg and a French-style Deli.” 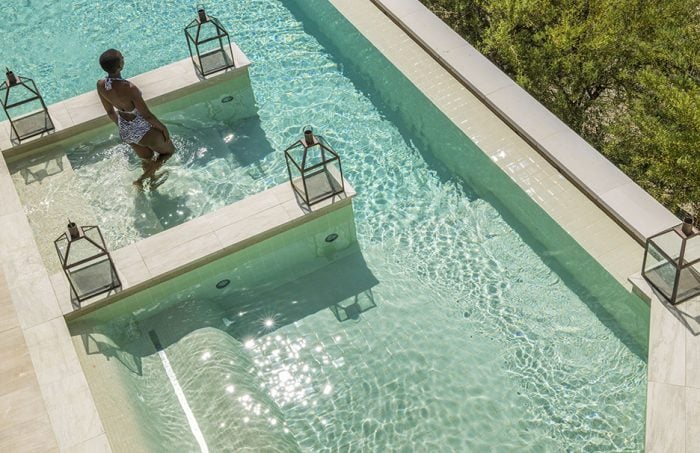 Entering this imposing property, everything happens in quick succession. You are ushered through the security boom towards reception where the concierge whisks your car away and upon his return, loads your luggage into a waiting golf cart. Being driven past the perfectly maintained gardens, it is evident that a lot of time and effort is put into the upkeep of the grounds, with the gardeners starting their day at 6am.

Our room is imposing to say the least, with two oversized beds, a walk-in wardrobe and a sublime marble bathroom with double vanities, a separate bathtub and a rain shower. Bath and shower times are made even more deluxe with the L’Occitane spoils for your hair, hands and body. 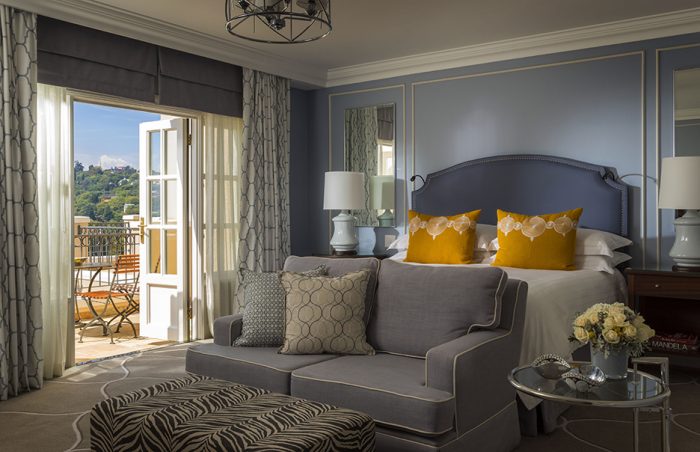 We opt for dinner at Flames restaurant, where I choose a mouth-watering fillet, my husband opts for the seabass and my daughter selects a pizza of her choice. We conclude our delicious meal with some home-made ice cream.

After a wonderful slumber, breakfast is best enjoyed at View, where the name says it all. Wraparound panoramas are sure to make you gasp at the incredible Johannesburg sunrise. Our continental breakfast is made to perfection and from where we are seated we can see exactly what is being prepared in the spotless kitchen. 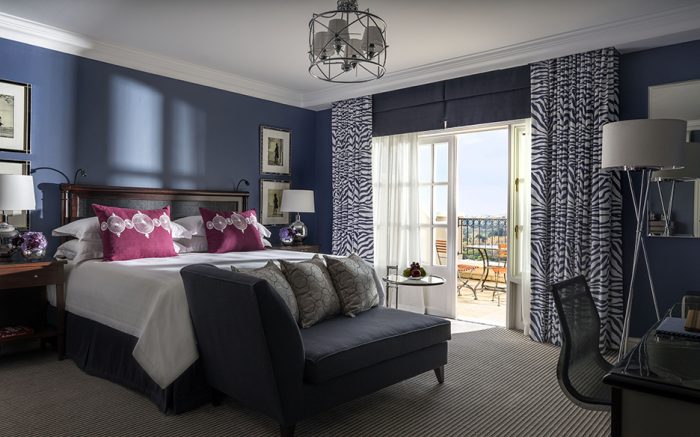 It is time to head home and with the close proximity of O.R. Tambo International Airport, Four Seasons Hotel The Westcliff is the perfect conclusion or beginning of your journey. www.fourseasons.com/johannesburg

Views expressed are the author’s own.

Helene Ramackers
Heléne Ramackers is a freelance journalist who enjoys interviewing local and international celebrities but thinks she has found her calling amongst the travel writing fraternity. A creature comforts girl at heart, she loves all things opulent.
Previous articleRolls-Royce Unveils Emerald Embellished Dawn and Wraith Inspired by Porto Cervo
Next articleAnantara The Palm Dubai Resort

Casablanca, A Fascinating Place in History

Prior to the outbreak of Covid19, I was fortunate to visit Casablanca, Morocco’s largest city, which welcomes hordes of visitors attracted by the mild...

This was our first post-pandemic visit to the Mandeville Hotel, London; we usually book this particular boutique hotel for our “annual ladies who shop...