Once nosing your wine, you may have caught the scent of monks’ feet, but Georgian wine has evolved and now uses wood rather than fleshly grape presses.

As showcased by the amber wine made by the renunciants of the Shavnabada Monastery of St George in the outskirts of Tbilisi.

The winemaking Shavnabada Monastery is a medieval Georgian Orthodox monastic complex, on Shavnabada Mountain. Its monks make wine here with grapes sourced from the Kakheti region. The 2007 Qvevri Rkatsiteli was made by gently crushing the grapes with a wooden press and leaving them to ferment on their skins, seeds, and stems for 6 months. After racking, the wine is aged in Qvevri for 9 years and a further 5 years in the bottle. No feet were involved. 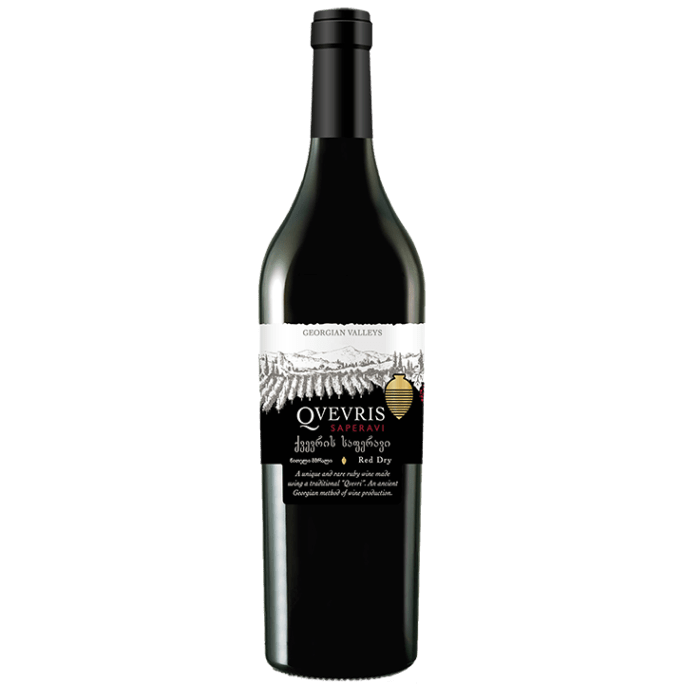 “Karvisperi Ghvino” has been made for centuries. Amber, skin-contact, or orange wine is one of the oldest wines in Georgia. Qvevri has only recently b been granted Protected Geographical Indication (PGI). This legally establishes Georgia as the place of origin of Qvevri.

Qvevri is large clay vessels — often 1,000 or more liters — which, usually lined with beeswax are buried up to their necks to keep temperatures constant during fermentation and aging. In the traditional method, winemakers ferment the juice and skins together and the skin contact turns what would otherwise be white into orange or amber wine.

Georgia is the archaeologically proven birthplace of wine, and Georgians have made wine in Qvevri continuously for 8,000 years.  Modern Qvevri is made by hand by Georgia’s master potters. In 2013, the United Nations added Qvevri winemaking to the UNESCO list documenting humanity’s intangible cultural heritage.

Wine is integral to Georgian culture. Traditional banquets are presided over by a toastmaster (“Tamada”), who proposes numerous toasts throughout the meal.

Georgia produces over 150 million liters of wine annually and has over 45000 hectares of land under viticultural cultivation. There are eighteen Specific Viticulture Areas. Kakheti produces 70% of all Georgian wine. Some Georgians still proudly drink wine from their “kantsi” (horns).

High-end, semi-sweet wines include the Saperavi grape Kindzmarauli, Ojaleshi, Pirosmani, and Khvanchkara (Joseph Stalin’s preferred tipple) made from Alexandria & Mudzhuretuli grape varieties. Salkhino is a liqueur-type dessert wine made from the Izabella grape variety with an addition of the Dzvelshava, and Tsolikauri which also goes into the renowned Tvishi wines. The best sparkling wine is probably made by Bagrationi which goes back to 1882 when the winery was founded by a Georgian prince. 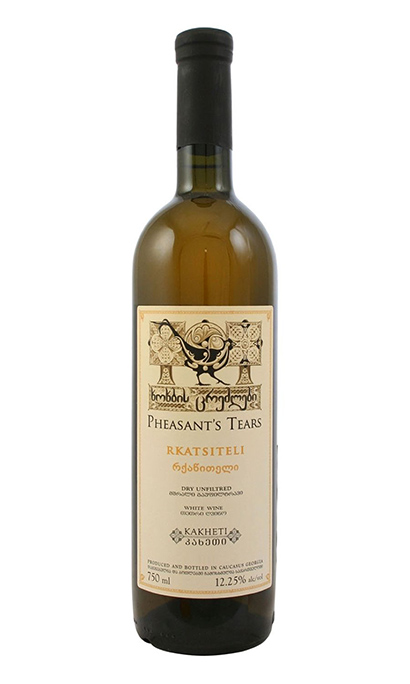 One of the best-known white wines, Tsinandali, is a blend of Rkatsiteli and Mtsvane grapes. It has been made since 1886. Otskhanuri Sapere grapes are not picked until late October or even mid-November. Look out also for the Papari (“horse’s mane”) Valley and Three Terraces labels.

One of Georgia’s best wines remains nameless.  But it can still be recommended. “Usakhelauri” means “nameless” in Georgia.  Apparently, it was so good that they didn’t want to give it a name.

No introductory suggestions for modern Georgian wine should be without the ultra-traditional  Quevri Gowwli Mtsvane (green) from the Pheasant’s Tears Winery in Sighnagah in Kakheti. 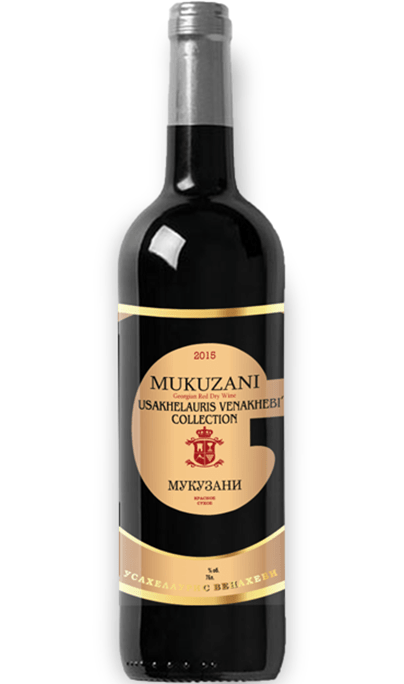 The winery in the former Soviet Republic was founded in 2007 by American painter and musician John Wurdeman and eighth-generation winemaker Gela Patalishvili.  Wurdeman relocated from the US in 1998. The two met when John was painting Gela’s farm and Gela drove by on his tractor. John studied art in Moscow.

Their winery is now one of the most acclaimed in the country, working with over four hundred of the region’s 535 species of indigenous grapes.  Says Wurdeman: “In Soviet times only Rkatsiteli, Goruli Mstvane, Tsolikouri, and Saperavi were used. We fostered new breeds. At harvest time, the field is a rainbow of color.”

“I was a 16-year-old skateboarder looking for the latest Dead Kennedys album at a music shop in Richmond, Virginia when I stumbled upon a used CD of polyphonic songs from Georgia. I was mesmerized. And hooked. It was the music that brought me and the music, wine and the people which made me stay.” 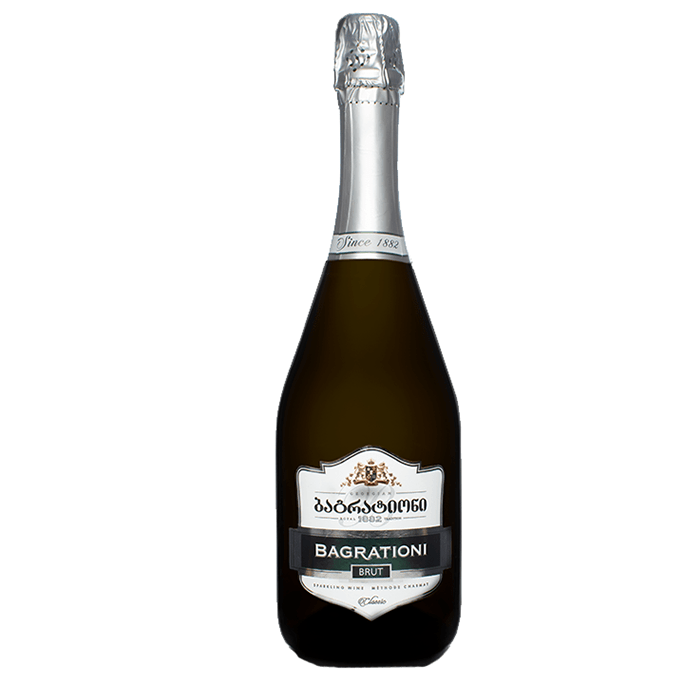 The vineyard is named after a Georgian saying, “Only a wine beyond measure can make pheasant cry tears.”

French winemaker Bastien Warskotte has been based in Georgia since 2017 and runs the Ori Marani winery near Tbilisi. Other celebrated producers are Chateau Svanidze and Khomlis Marani. The former, located in the Kakheti region, sees its Mukuzani red as Georgia’s answer to Italy’s Tignanello, while Khomlis Marani, located in the northwestern Lechkhumi region, boasts a portfolio whose bottles can reach hefty price tags of $1000. 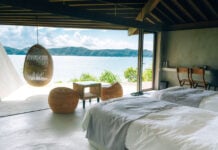 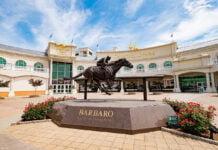