2020 might have not been the exciting year we were looking forward to, but it isn’t the case Japanese luxury watchmaker Grand Seiko. With a couple of skilled artisans coming together in Nagano, Japan to achieve a simple yet ambitious goal. The Celebrating its 60th anniversary, the brand

The first Grand Seiko was a major advance. The new calibre 3180 was accurate to within +12 to -3 seconds a day and offered a power reserve of 45 hours. It was the first watch in Japan to be compliant with the standard of excellence of the Bureaux Officiels de Contrôle de la Marche des Montres. Since then the luxury watchmaker has made various accomplishments in the world of horology and luxury watchmaking. In 1967, Grand Seiko unveiled the 62GS, the first automatic Grand Seiko, followed in 1968, by the automatic 10 beat 61GS and the manual 10 beat 45GS. While the first Grand Seiko quartz watch was exceptional, it did not quench the enthusiasm of the Grand Seiko team to go further and create the ‘ideal’ quartz watch. In 1993, just five years after the arrival of the first Grand Seiko quartz watch, Calibre 9F83 was completed adding another feather to the brand’s hat. The journey of the brand has led to higher and higher expectations with every launch. 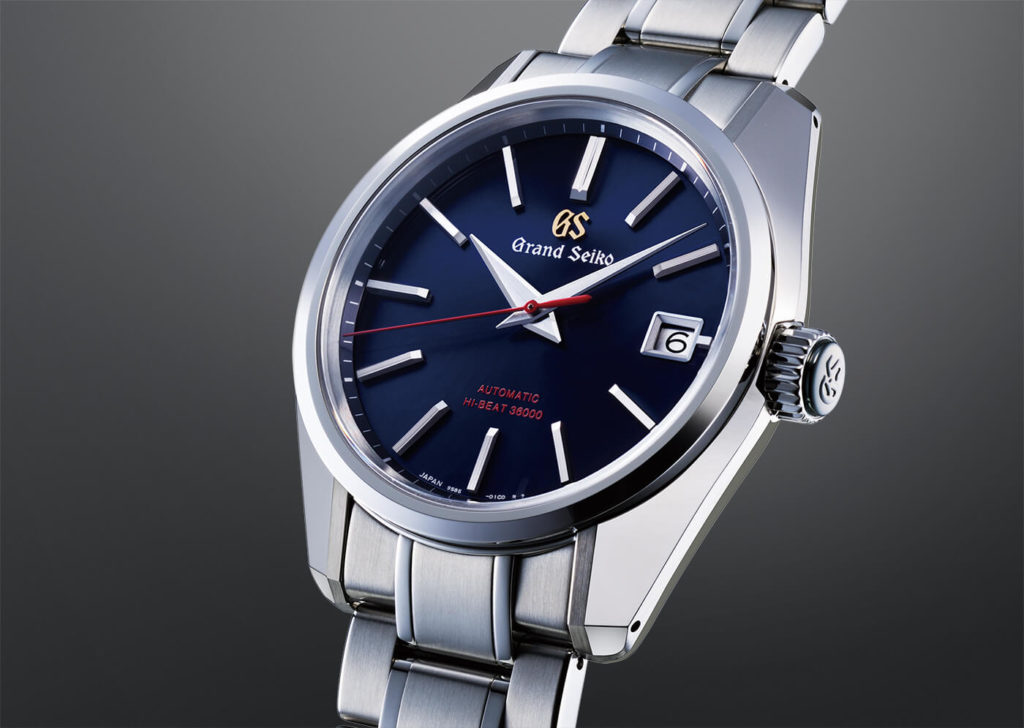 This the brand completes 60 years in the business and the number is one of the most fundamental numbers in horology, but, in Japan, it has an additional significance as a moment of new energy and re-birth – something we think the year could use! Grand Seiko thus launched an addition to its Elegance Collection seemed in its rich heritage, culture and 18k gold.

The Grand Seiko SBGW262 Elegance Collection has a sleek black dial backing made from long-lasting Urushi lacquer that comes from trees grown in and around the town of Joboji that lies under Mt. Iwate, the mountain that dominates the skyline above the Shizukuishi Watch Studio – the manufacturing sanctuary for the Grand Seiko watches. The Urushi lacquer is a high-prized material and rare as the sap of the tree has to be processed and refined. The material turns into a plastic-like substance when exposed to moisture and air, thus, is very durable and sturdy.

Making the watch even more exquisite is the sleek 39mm polished black dial case forged with 18k yellow gold. The simplicity and elegance of the watchmaking set it apart from others. The curved sapphire crystal across the front and the transparent back protect the face as well as the movement of the watch. The anti-reflective coating, as well as the curved nature sapphire, adds to the depth of the watch giving it a strong three-dimensional look. The dial adorns contrasting gold Arabic numerals with highlighted indices with a raised by the master of maki-e technique, Isshu Tamura. 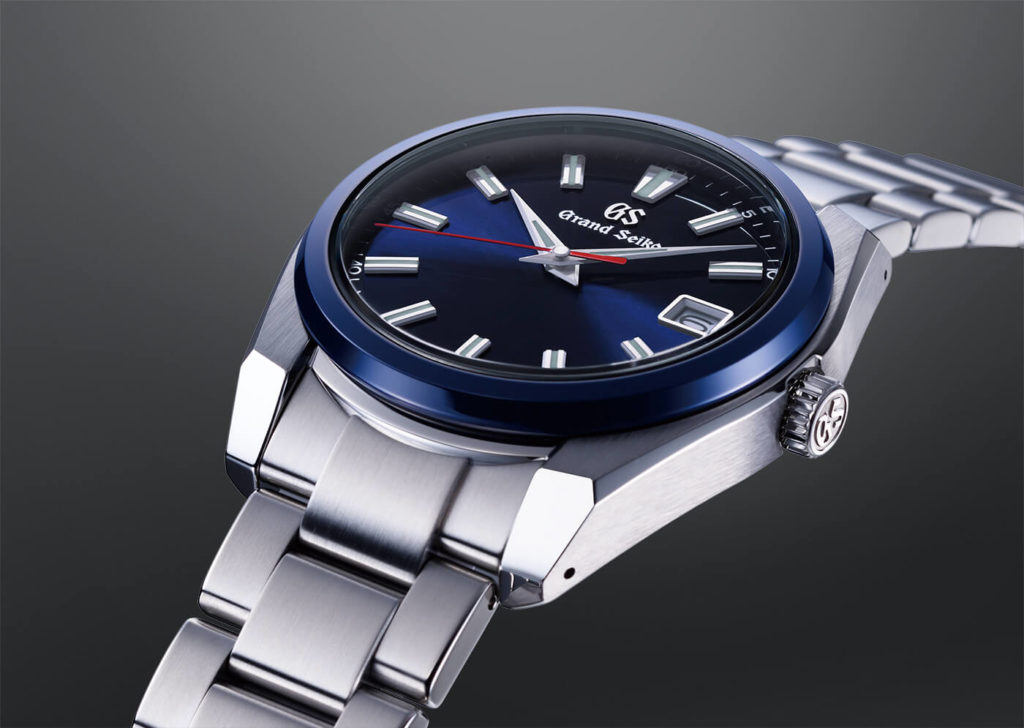 In 1998, the creation of the 9S mechanical calibre opened a new chapter in the Grand Seiko story. After 60 years, this watch operates on the in-house manually wound 9S64 calibre movement, that has a strong 72 hours of power reserve. The precision, power and slimness of Calibre 9SA5 are the results of the radical re-design of three key structures and some components within them for which several patents are either already granted or pending. First is the Dual Impulse Escapement, it enables the escapement wheel to transmit power directly to the balance, leading to an efficiency increase. The second key structure is new and special free-sprung balance. The 9SA5 calibre uses an overcoil, whose curve shape was decided after more than 80,000 simulations with the result that its performance is optimized in every possible position. The new calibre is 15% slimmer than the current Grand Seiko high beat calibre, thanks to the innovative horizontal layout of the barrel and gear trains.

The case back carries the lion emblem of the brand It also houses 24 jewels with a crocodile leather strap and an 18k gold buckle. The watch is not something you would want to take to your next pool party but is splash resistant. Grand Seiko collectors would be excited to own such an opulent piece of horology priced at USD 30,000.