Ultra-rare whiskey has now become one of the sought after collectible categories, with the recent Hanyu Ichiro Full Card Series breaking new ground with the complete set being sold for an astonishing US $1.5m. Record-breaking prices, though, are not new to the Hanyu Ichiro Full Card Series whiskey collection as back in 2019, the series sold for $917,000 at a Bonham’s auction in Hong Kong.

So what is so special about this whiskey? The set has 54 single cask whiskies, which were distilled at Hanyu between 1985 and 2000. The distillery closed that year, but each label had a different full pack with a playing card. Around 4 sets are believed to exist, explaining the astronomically high prices of the latest set being sold. As said earlier, this collection comprises 54 bottles and each representing a playing card amongst the deck of cards.

This distillery was first founded in 1941 by Isouji Akuto- a sake brewer. However, with the distillery being closed in 2000, Ichiro Akuto, the grandson of Isouji, found the remaining stock and made the Ichiro’s Malt Card Series with the remaining collection Hanyu distillery stock.

There was another series with 58 bottles, which is slightly more than a full pay card deck. You will note it is four more due to the four single casks that were bottled around 2005; it has a second bottling with a longer maturing time.

Amongst all of the bottles in this series, the Joker card series is the most coveted by collectors. It is also the last card in the series with a colored and monochrome version with its own unique tasting. There is also “Ace of clubs,” “King of hearts,” “Queen of diamonds,” “jack of spades,” “10 of clubs”, “Nine of diamonds,” “eight of diamonds,” and so on. The latest set, which has sold for a huge price, comes from a Japanese whiskey bar owner. The collection with 54 bottles was treasured and kept by the owner. What is also interesting is that the Hanyu distillery once again may re-start production next year. 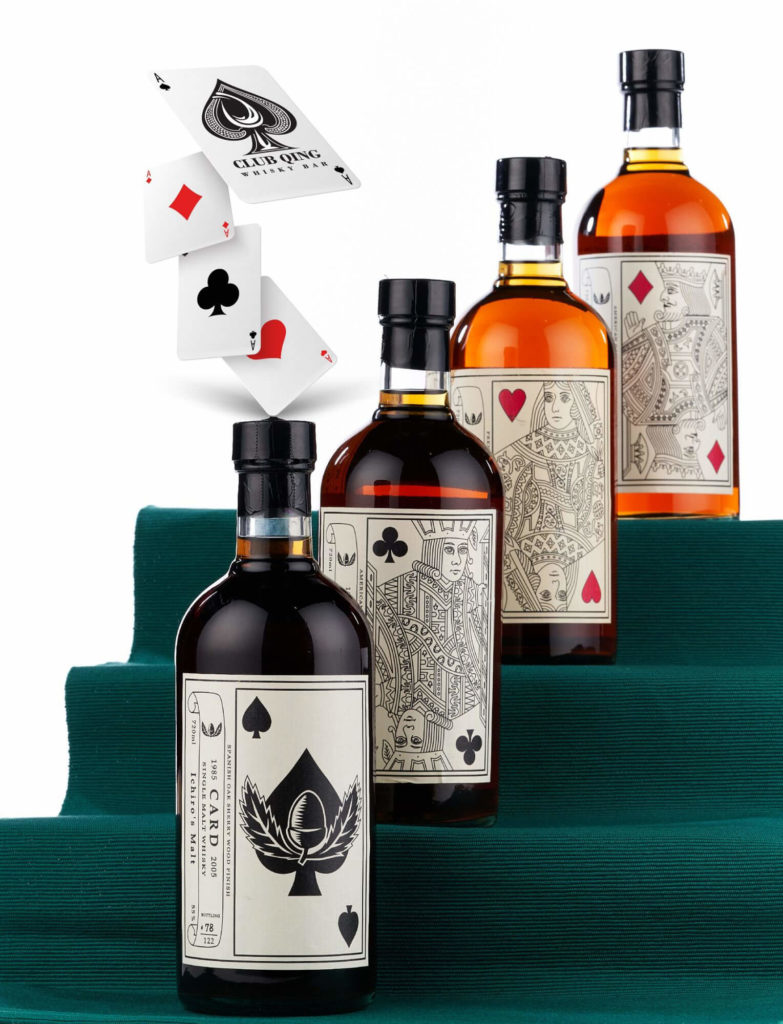 This is not the only one, though, as also at the Bonham’s Fine & Rare Wine and whiskey Sale in Hong Kong, a bottle of Yamazaki 55-year-old whiskey sold for HK$6,200,000.

In recent years, Japanese whiskey has exploded in popularity due to massive demand and increasing popularity outside Japan, plus old aged stocks slowly dwindling have only increased their rarity. They are now hot property amongst collectors, while their distinctive taste makes them different from any other whiskey out there. Japanese whiskey is also matured using the rare Mizunara oak from the Hokkaido forests. Hanyu distillery in Chichibu, while being closed due to hard times in 2000, is now amongst the most coveted and going the way they are, expect even higher prices in the future. Let us drink to that! 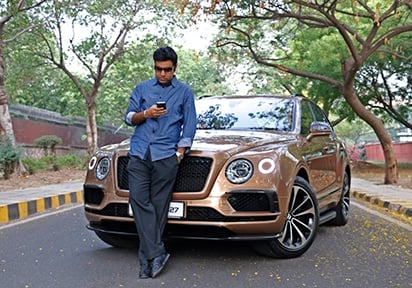 Somnath Chatterjee
For me, the biggest luxury is the freedom to go anywhere at any-time and that is something which the humble automobile gives us. Been in love with cars for as long as I can remember and have been writing about them for nearly a decade now. Specialize in reporting about luxury and performance automobiles while having driven everything from a Ferrari to a Beetle!
Previous articleGet That Style While Being Sustainable At The Same Time
Next article2021 Mercedes-Maybach S-Class: Back to the top