Featuring a moon-phase composition, it is the latest piece in the famed companies’ artistic moon phase watch collection. Staying true to its namesake, each timepiece is made with a thin slice of meteorite discovered by fisherman and sold in New York in 1965 and features a moon-phase composition. The meteorite aptly named ‘New York’ was named such by meteorite hunter Luc Labenne in 2008, who has owned the meteorite since 1965. Hermès acquired the meteorite subsequently and has used it for this limited-edition piece. 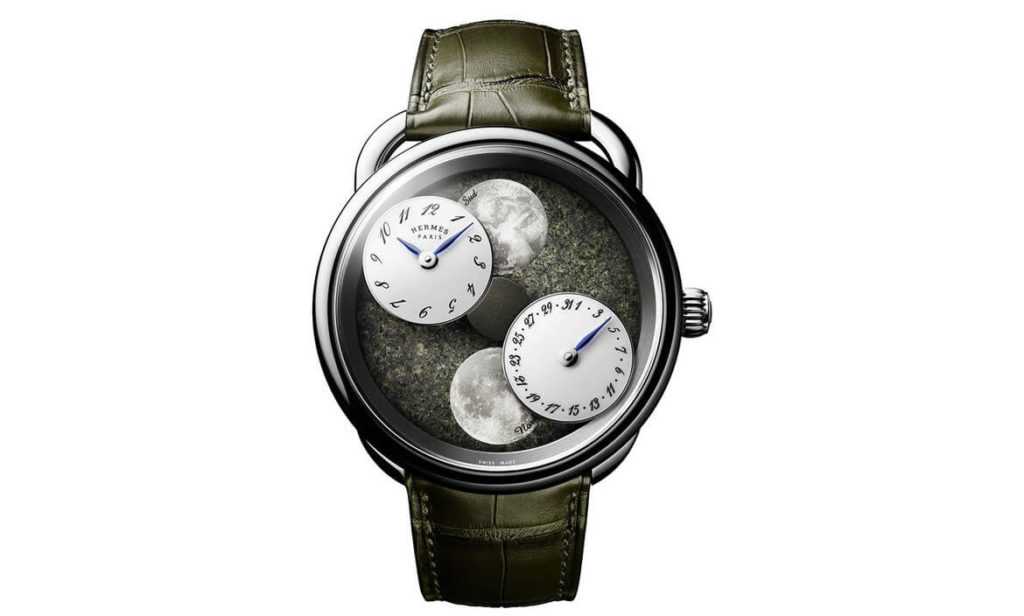 Cased in platinum, the watch is highlighted with a light brown quilted-pattern (the thin slice of the meteorite) dial features a moon-phase complication developed with Jean-François Mojon. A high-end alternative to the classic moon-phase watch, the watch features two discs, one showing the hour and minute and the other the date. These two dials move to reveal the two mother-of-pearl moon discs, which displays the moon phases in both the northern and southern hemispheres. 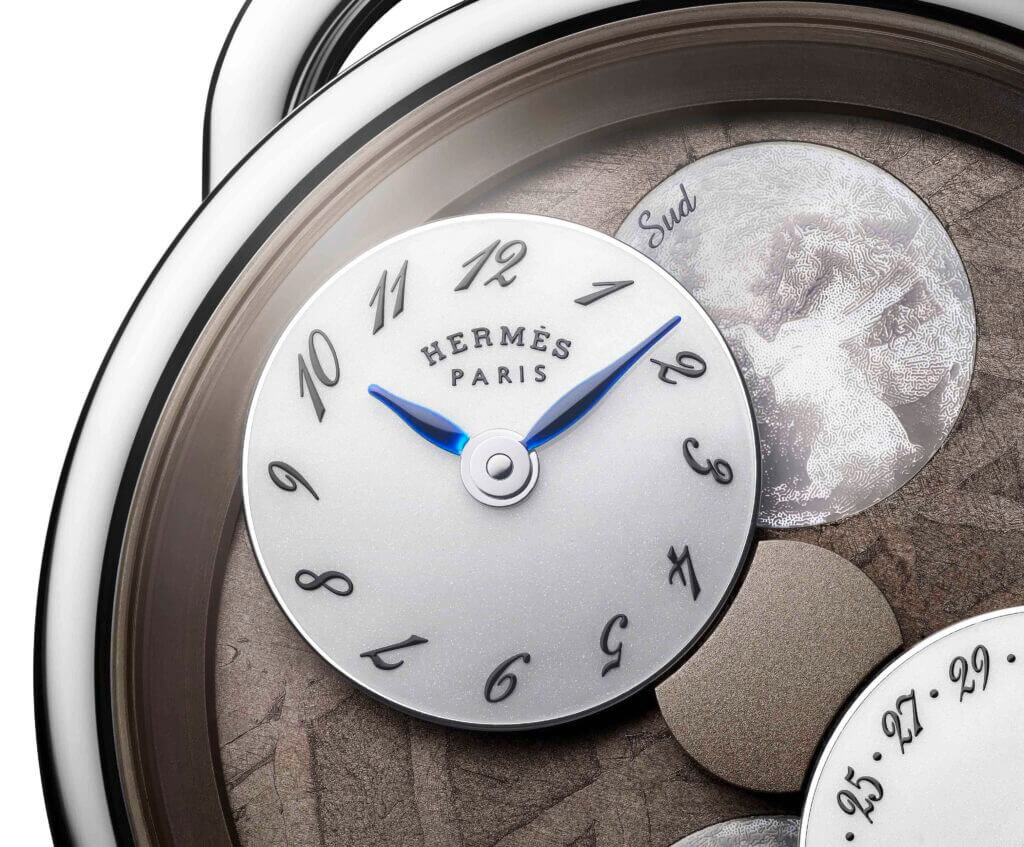 The discerning why may notice that the southern hemisphere’s moon is displayed at the top of the dial at 12 o’clock, while the moon seen in the northern hemisphere rests at the 6 o’clock position. Each piece comes with a Havana Matte alligator strap and a platinum folding clasp.

Jarone Ashkenazi
Following being published on Fast Company as well as Wired Innovations Insights, Jarone expanded his writing portfolio to cover luxury travel, goods, unique experiences along with restaurants and lifestyle articles for numerous websites. From luxury hotels, all-inclusive resorts and VIP experiences, Jarone has written about exclusive properties only offered to the discerning traveler and consumer. Jarone is a native to Los Angeles and spends his free time traveling, playing sports and is always up for an adventure.
Previous articleBeautiful Teal Sapphires, Wear a piece of the Ocean & The Forest at Once
Next articleHublot’s New Watch Collection Brings Over 300 Baguette-Cut Diamonds

We are all becoming first responders and all diligently listening to and responding first and foremost to our wrists. We used to listen to our...

Only a few have traveled through the Earth’s atmosphere and even fewer timepieces. While most of this space - pun intended - is ruled...