Many shops claim to be a byword for high-quality craftsmanship, but the House of Bruar remains the byword for refined rural fashion, in Scotland and around the world, all year round.

Based in Blair Atholl, meaning in Gaelic “plain of new Ireland”, on the rivers Tilt and Garru in Scotland’s Grampian Mountains and within the Cairngorm National Park, The House of Bruar is the UK’s leading Scottish country clothing specialist. But it’s not just all lambswool, needlecord pull-Ons. Kendal coats quilted gilets and chic, high-performance outdoors wear. 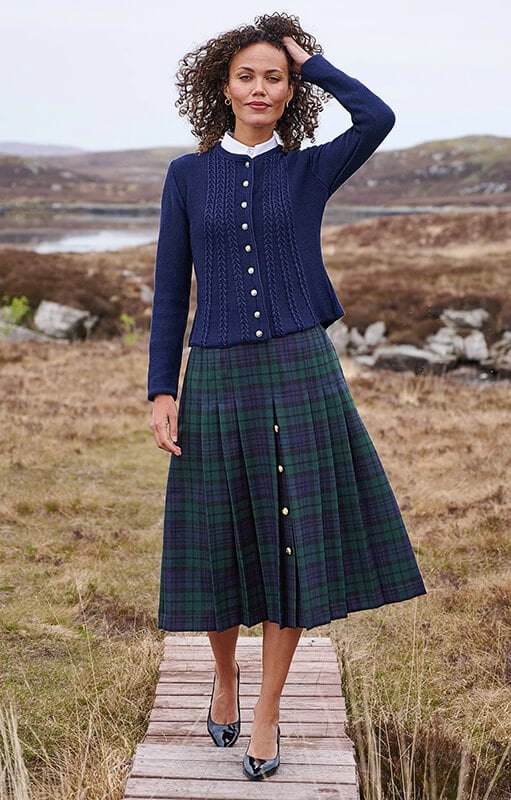 Says Chairman, Mark Birkbeck: “This year, the remote windswept West coast islands of Harris and Lewis are our inspiration where Scotland’s rugged beauty is painted in a dance of light and shades over an entrancing landscape that lingers long in the imagination.”

The colors of the new season are ochre and raspberry gun club, slate grey herringbone, damson, Moonlit Dusk, and, in velvet skirts and jeans, cherry raven.

As well to an integrated fishing department, the UK’s largest natural fiber cashmere, and knitwear halls, the 11-acre site also has a 600 seat-restaurant, butcher’s shop, whisky shop, art gallery, and the Fresh Lobster and Fish and Chip Shop! 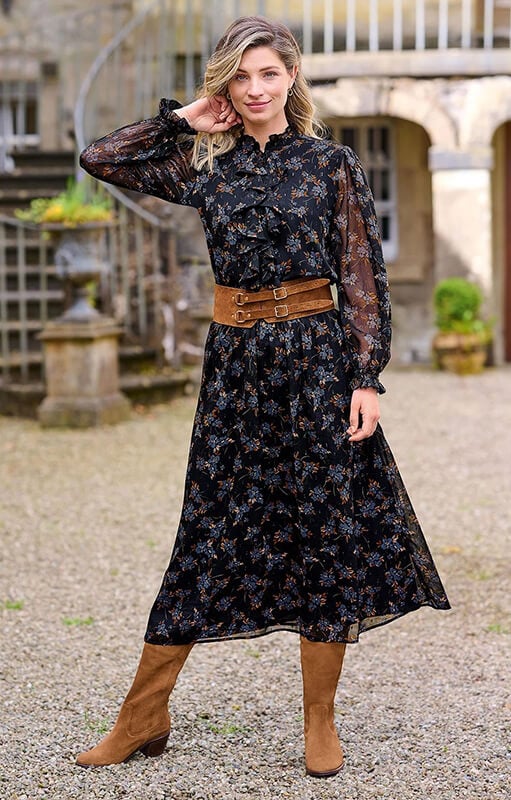 Turn heads and raise eyebrows when you tell people you get your clothes from a fish and chip shop, one of Scotland’s premier stately homes, the last castle to be besieged in the British islands, and the only one in the world whose owner is allowed to raise his own private army. 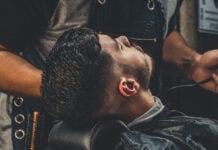 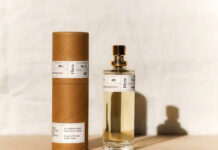