Iconic Watches of Hollywood, an Auction Not To Be Missed

Throughout the past year, Bob’s Watches has been curating its “Fresh Finds” auctions with incredible success. The idea to make iconic watches available to watch enthusiasts worldwide has struck a chord with even the most well-versed watch collectors. With no buyers premium, Bob’s Watches auction platform has differentiated itself from even the most notable auction houses in the world.

The “Iconic Watches of Hollywood” auction will offer five (5) of the most sought after “famous” watches of all time.

One watch, in particular, will be sure to get the attention of watch collectors and movie enthusiasts alike, the Rolex Submariner ref. 6538 aka “James Bond Submariner” –  with the passing of Sean Connery on October 31st, Bob’s Watches wanted to honor his legacy by bringing the FIRST Rolex 6538 to the auction. 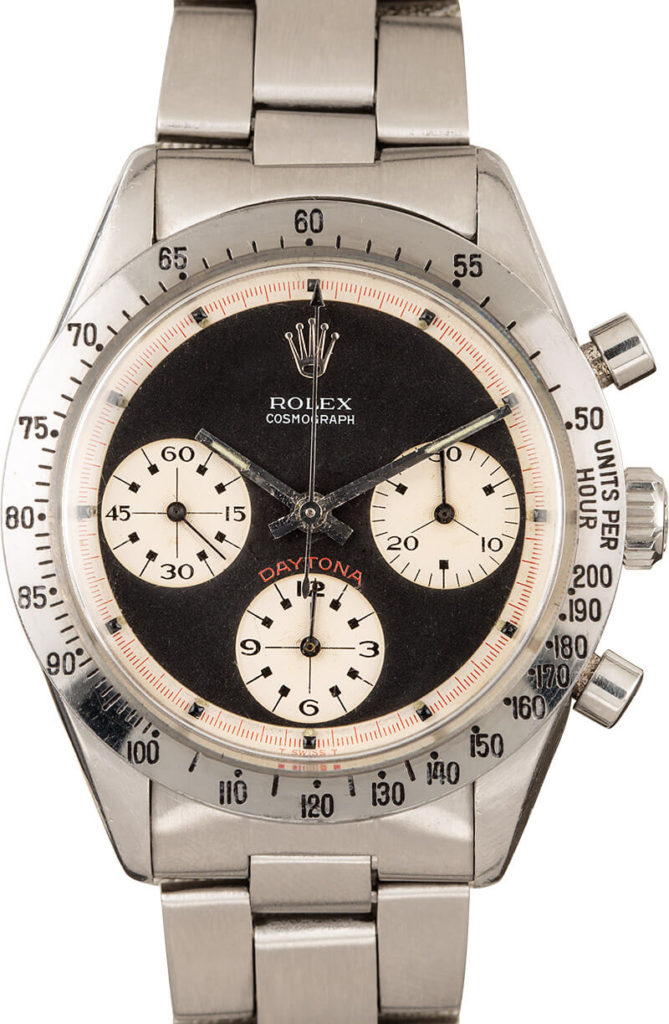 Beyond a doubt, the Rolex “Paul Newman” Daytona is the single most famous vintage watch globally. Arguably no other timepiece has had a greater impact on the general public’s awareness of vintage watches as a whole, and it is the Rolex Paul Newman Daytona that sits at the top of nearly every collector’s wish list. 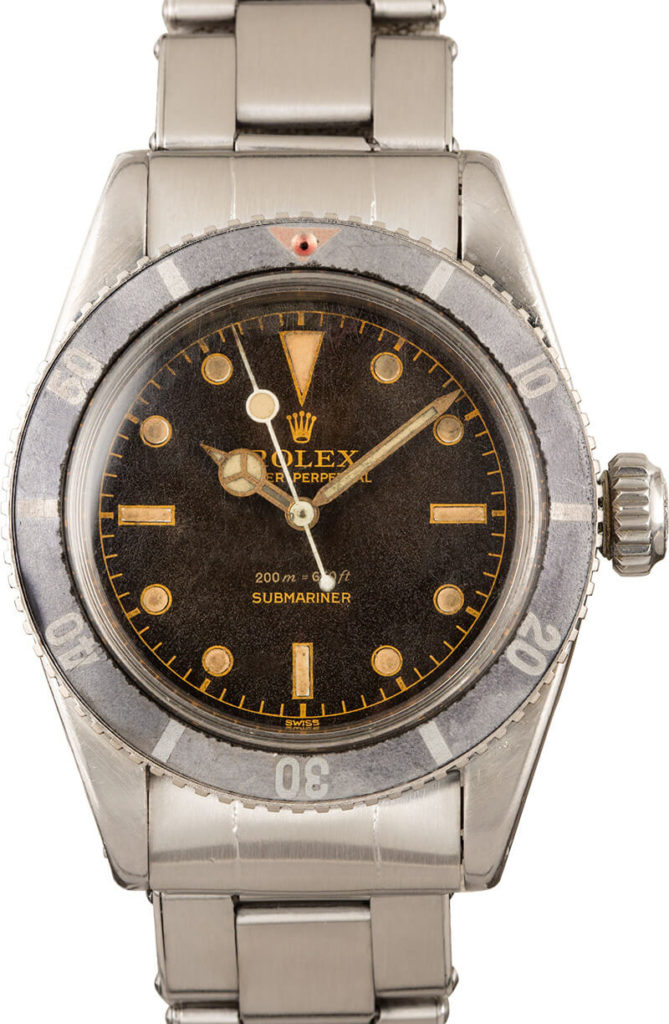 In terms of vintage dive watches, arguably none are held in higher regard than the original “James Bond Submariner” – the big-crown reference 6538. As the model that appeared on Sean Connery’s wrist during the very first James Bond film (Dr. No, 1962), the Rolex Submariner 6538 is one of the most famous movie watches of all time. It is the exact model responsible for the entire James Bond/Rolex Submariner association that is so alive and vibrant today.

Although Agent 007 wore a Rolex Submariner during the 1964 James Bond film Goldfinger, another noteworthy Rolex watch appeared during the same movie, and just like the Submariner, that model is now incredibly collectible today. Known as the “Pussy Galore” due to being famously worn by the fictional character of the same name (portrayed by Honor Blackman), the Rolex GMT-Master ref. 6542 is easily the rarest and sought after GMT watch of all time. 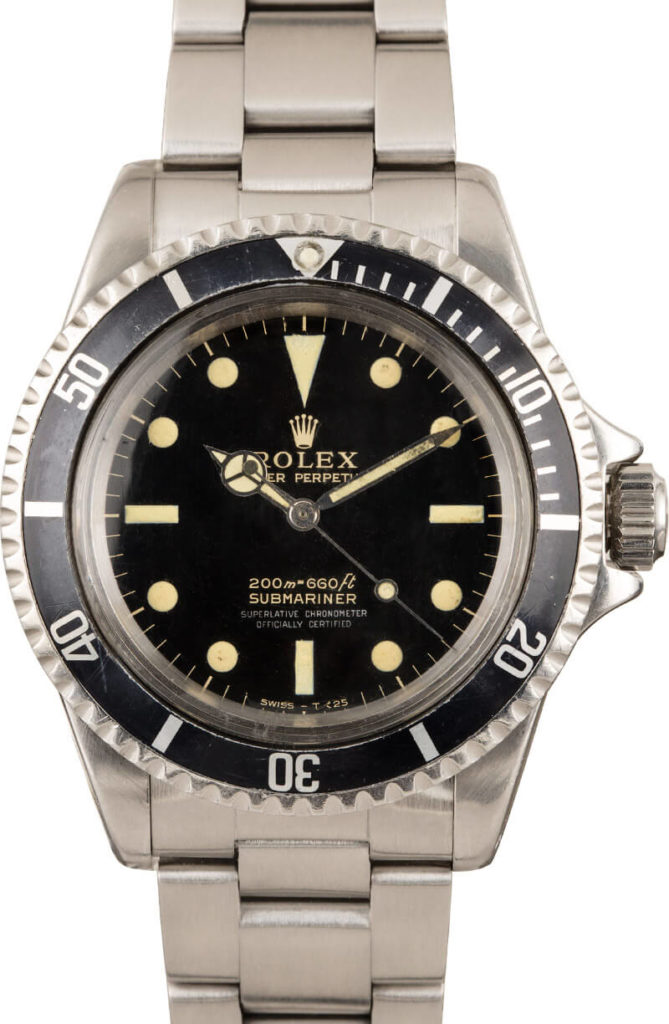 Legendary Hollywood actor Steve McQueen is known throughout the watch-collecting world for a number of different timepieces that he famously wore in his various films. However, the watch that the “King of Cool” actually chose to wear in his personal life is none other than the classic and iconic stainless steel Rolex Submariner. 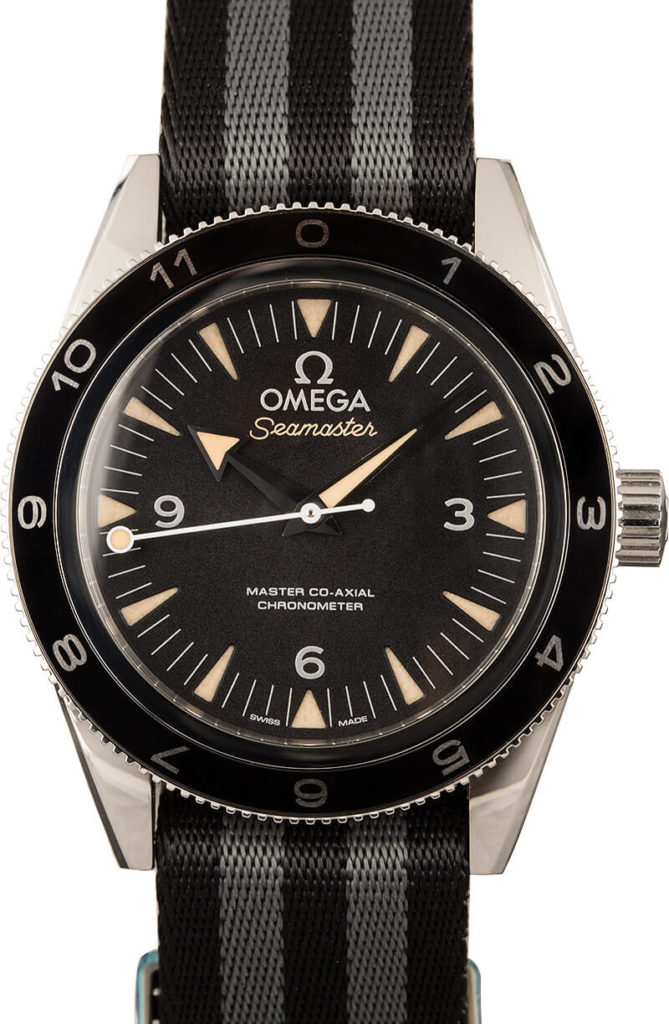 Since 1995, Omega has been the official watch of James Bond. Alongside a number of limited-edition models with 007-themed branding and design elements, James Bond has also won’t Omega watches on-screen in all of the different films. However, for the first twenty years of the partnership between Omega and the 007 franchise, the various watches worn on-screen were not the same as the limited-edition models released to the public. That all changed in 2015 with the release of the Omega Seamaster 300 “SPECTRE” Limited Edition.

Ana Maria Dakota
A freelancer who loves to write about all things beautiful. Ana currently resides in North Dakota with her husband
Previous articleCommon Air Conditioner Issues to Look Out For
Next articleTop Five Qualities One Loves to See in One’s Partner