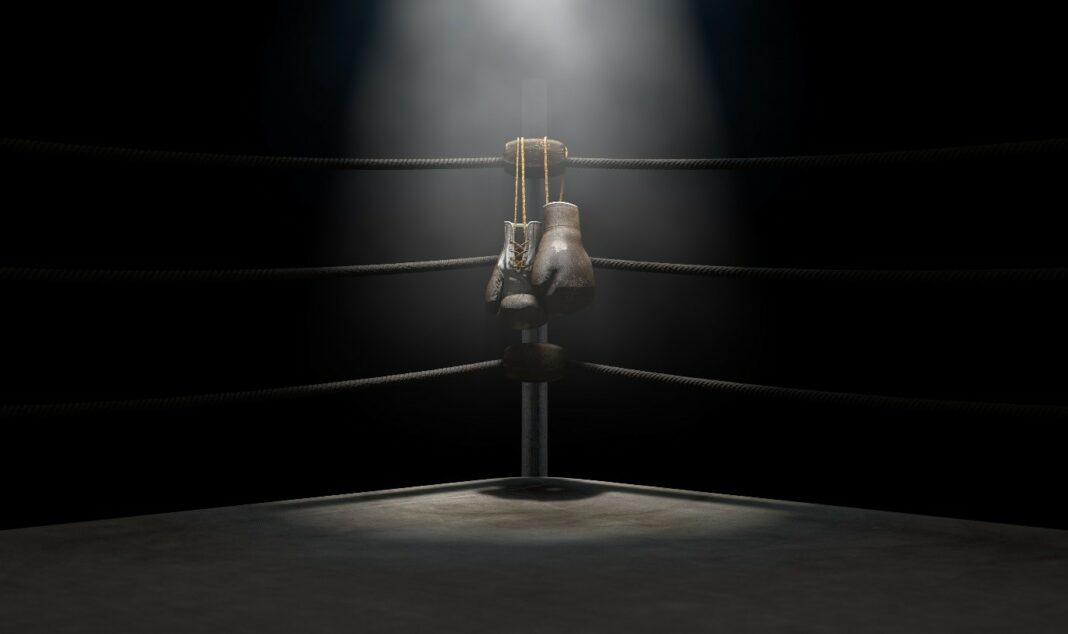 After three and a half years, three fights, and dozens of powerful punches, the book of Tyson Fury v Deontay Wilder looks to have finally closed — for now.

Fury’s recent victory in Las Vegas means Wilder has finally been put away, and the ‘Gypsy King’ is still yet to taste defeat in his professional career. Now, Fury has every right to consider himself among the greatest heavyweight boxers of all time. Wilder, meanwhile, has a long road back to the top ahead of him.

It’s difficult to put the three fights into words. Each was a mammoth occasion, pitting two of boxing’s hardest hitters against each other. Some thought that a third fight was a step too far, but the drama dished up at the MGM Grand Arena served as a fitting climax to one of the great tussles of modern boxing, and people will be talking about it for decades.

Let’s take a dive into all three fights, and remind ourselves of how this epic trilogy played out.

Cast your mind back to December 2018. The boxing world was in a state of delirium over the much-anticipated bout between Fury and Wilder, the former seeking to re-build his reputation after a long absence from the sport, the latter hoping to hang onto his WBC heavyweight title. There was nothing to separate them on the betting exchange for the Los Angeles bout.

It was a fascinating battle, with Fury out-manoeuvring Wilder for the majority of the fight. However, the American thought he had won it in the final round when a blistering right hand send the Gypsy King crashing to the canvas. The referee started counting, but Fury rose, and by the end of the round he was back on top.

Most felt Fury had done enough to win the fight, even with the knockdown in round 12, but the judges scored it as a split-decision draw, meaning Wilder retained his belt and Fury would have to try again.

In Goes the Towel

Fast forward 15 months and the pair were back at it, this time in Las Vegas, and this time Fury got the job done. The Englishman dominated from the outset, and Wilder tired fast. Fury was quick, agile, and the American simply couldn’t keep up, unable to land any of his trademark hammer blows.

Eventually, Wilder’s corner had seen enough. In the seventh round, the towel was thrown in by Wilder’s coach Mark Breland, a decision that would later see the cornerman relieved of his duties. Despite Wilder’s protestations, everyone could see clearly that Fury had proved himself as the better fighter, and it was a deserved victory.

The third fight came about as a result of Wilder’s insistence that a clause in his and Fury’s contract be honored, which stipulated another rematch should be held. The Americans would not step aside to allow a unification bout between Fury and Anthony Joshua to take place, and so it was back to the MGM Grand Arena to hash things out once again.

The pair saved the best ‘til last. This was a titanic tussle. Wilder came into the match-up with a better gameplan, and for large parts he dominated, even knocking Fury to the canvas twice in one round.

However, he simply couldn’t apply the knockout blow, and Fury began to dominate as the contest wore on. Wilder hung on admirably, desperately trying to land one true punch, but it was lights out in the eleventh round, with the referee calling a halt to proceedings despite Wilder’s desire to continue.

There was no arguing the outcome this time, and the American’s departure from the ring without giving a post-fight interview demonstrated just how hurt he was. Fury, meanwhile, was left to toast his success with a good old-fashioned sing-song. 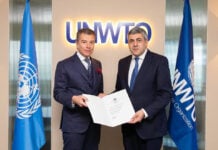 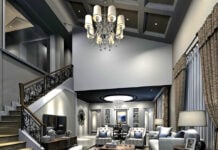