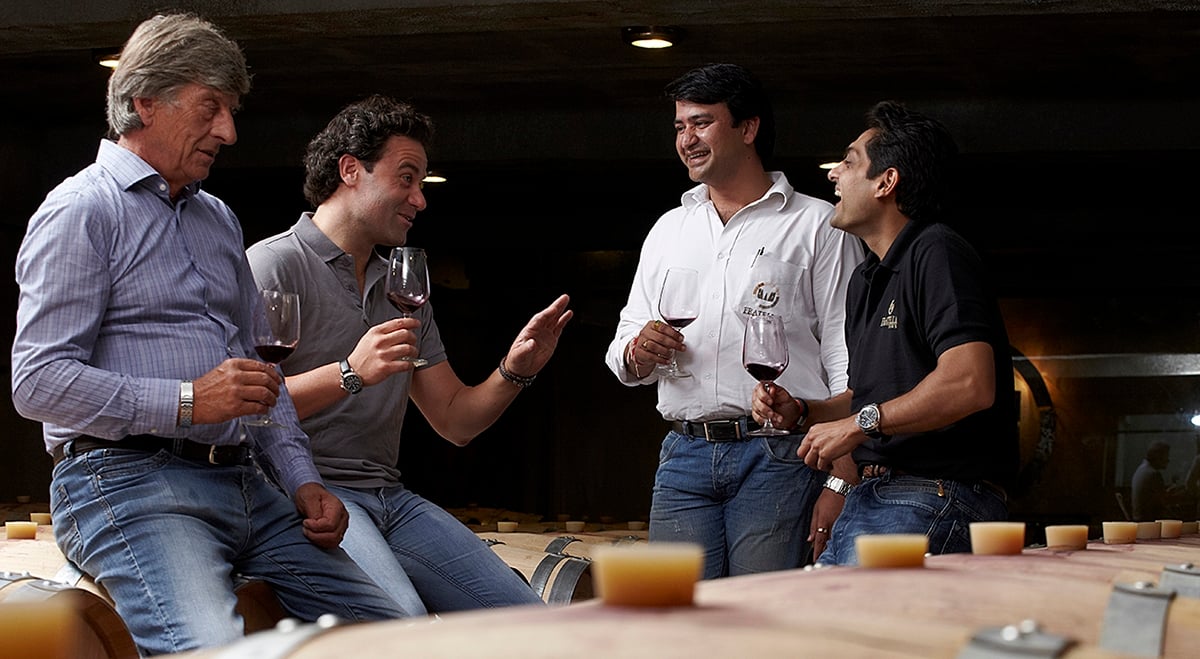 Could “Aikya” be the next Prosecco? Or the new Cava?

Will we be celebrating Christmas, birthdays, and anniversaries by raising a flute of sparkling Indian? And toasting in the New Year with Indian Champagne?

Two Indian businessmen who gave up their corporate careers to study at Oxford University are toasting the “Make It India” initiative with their own award-winning UK-based “Soul Tree” wines.
And the only Indian sparkling wine sold outside India.

“We were both searching for an entrepreneurial adventure,” says Mathur. “Why not Indian wine? Soul Tree wines and Aikya were born. It’s’s made at the Oakwood winery in Nashik, which is the Napa Valley of India.”

The first time I invoked Varuni, the eighteen-armed Indian goddess of wine, was twenty years ago in Goa by opening a bottle of “John Bir Blue.”

After regaining consciousness, I asked the deity to let me breathe. The next time I sampled Indian wine was on the Golden Triangle’s “Palace on Wheels” train. One mouthful made the train shudder, despite being stationary.

Much has changed. India now has wine bars, and restaurant sommeliers have begun offering pairing suggestions and consulting tasting notes rather than their insurance cover. 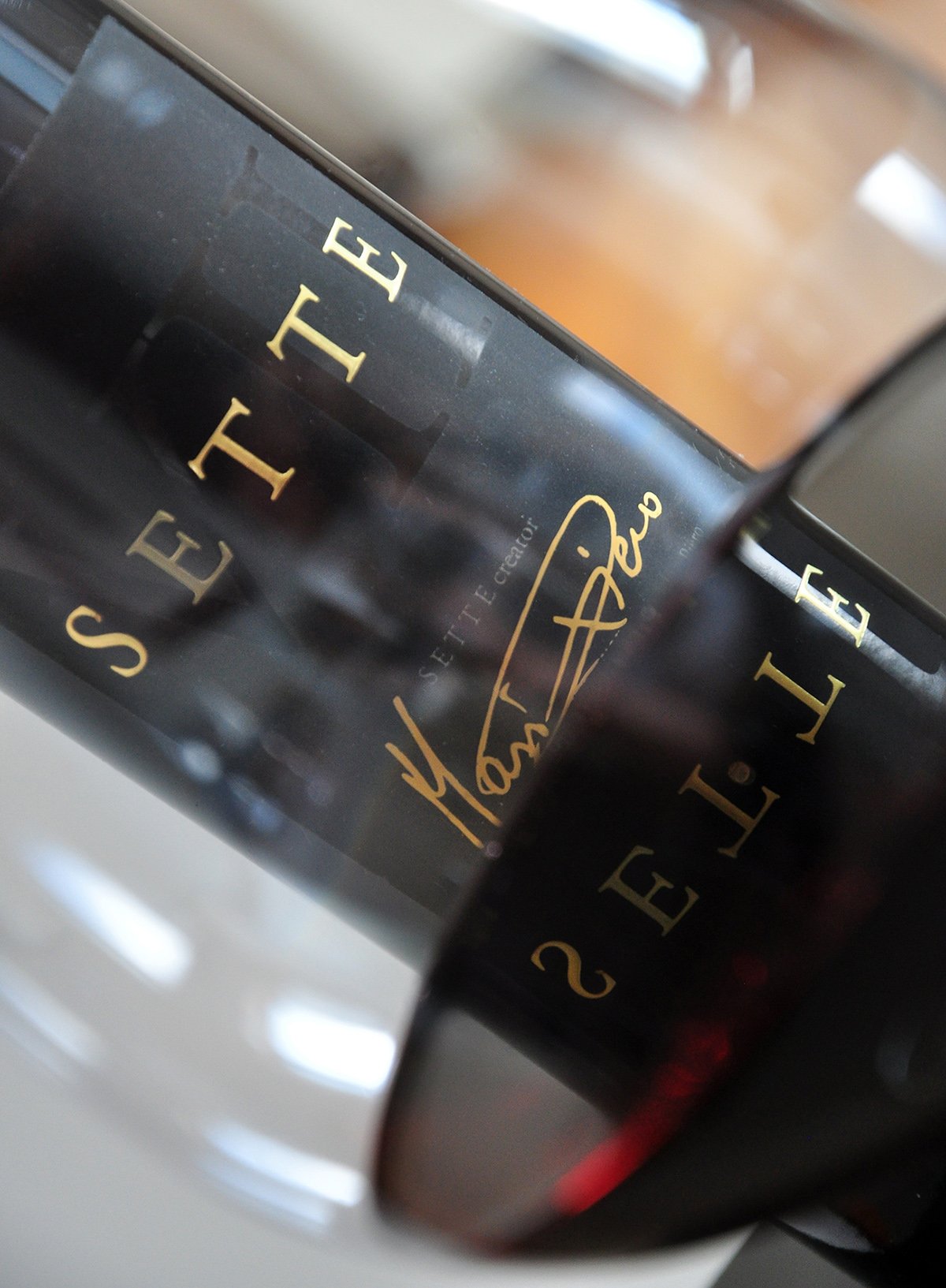 India now consumes over three million bottles of wine a year. The annual market is worth over £5m. You can stay in luxury vineyard resorts like “Soma Vine Village” surrounded by the Sahyadri ranges and Garwar and Motewadi vineyards near Nashik. Weekends Stays range from £75-200 during the harvest.

Once India’s most significant market place and famous for its “wadas” ( courtyard houses), the Hindu holy city of Nashik, 200kms from Mumbai and Pune, has over thirty mainly “boutique” wineries. The Deccan plateau accounts for three-quarters of the country’s total wine production.

Approximately ten million liters are produced a year. India grows more grapes than Australia. Most grapes in India are eaten fresh or sold as raisins. Out of a million tonnes of grapes, only 10,000 are made into wine. The UK market is worth £2m per year and is growing at 50-60per cent per year.

Maharashtra state’s pioneer wine producer is “Sula,” and its picturesque vineyards on the Godavari river in the north-west of the state, three-hour drive west of Mumbai, are the main stop on the Indian viticulture pilgrimage route. It holds a major wine and arts festival every February ( 2-3 2019) 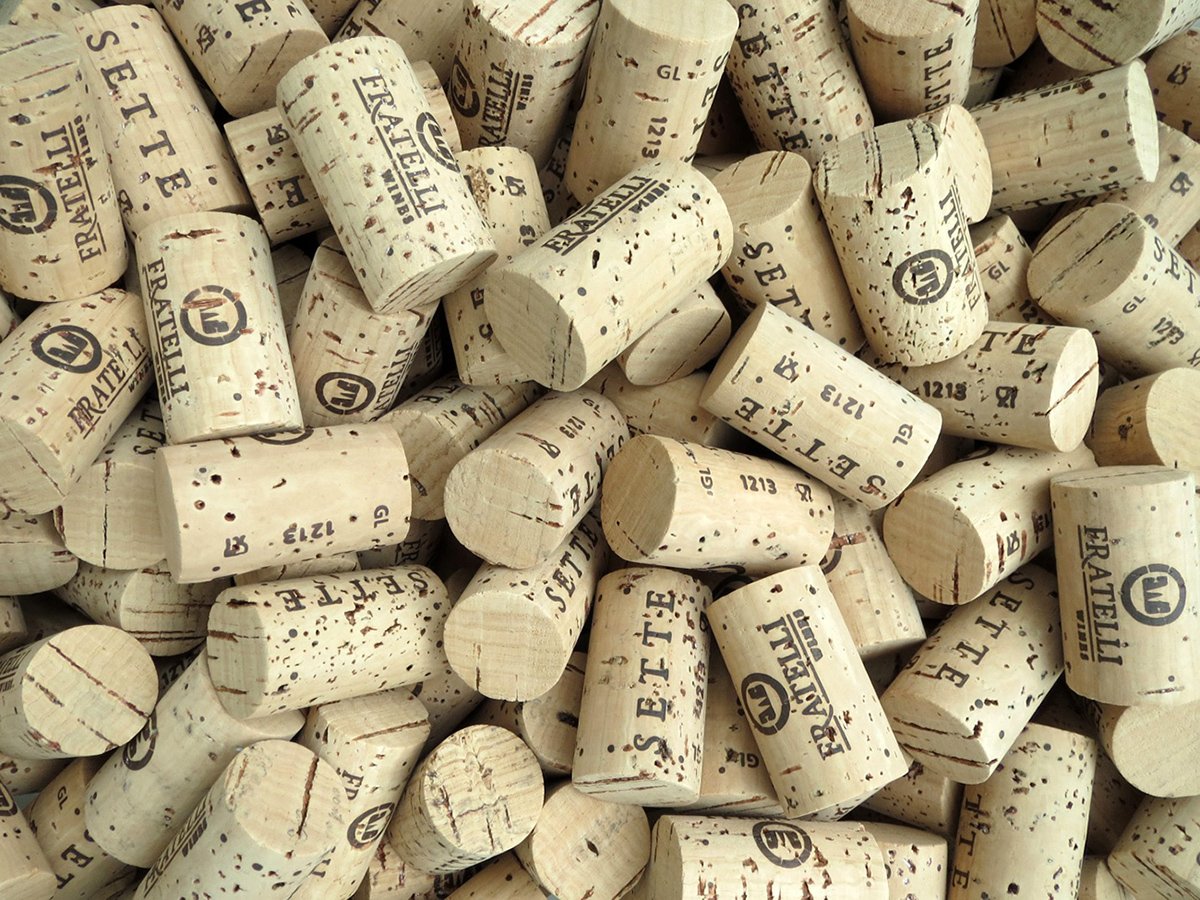 You can stomp your own, listen to bands playing in the vineyard’s amphitheater and have your feet massaged while eating chocolate in the “Bourneville Lounge.”

In the tasting room and on its panoramic balcony, you learn from your wine guide that wine-making in India probably goes back over 5,000 years.

Macedonians traveling with Alexander the Great probably propagated vines. The Portuguese introduced port to Goa. In Victorian times, the British established vineyards in the Baramati, Kashmir, and Shirat regions.

One of the earliest Indian wines was made by Shaw Wallace, the first importers of cars into India. The company produced a “Golconda” wine from the Bangalore blue grape. Named after an ancient ruined city in south-central India, the fortified ruby wine ( port) is still available.

The first grapes from the red, iron-rich soil of Dindori ( a “taluka” or administrative district of Nashik ) were crushed in 1999. Sauvignon Blanc and Zinfandel followed. The first Riesling came in 2008. “Sula” also produces “Mosaic” (a blend of Grenache and Syrah), a sparkling Brut, as well as a dessert wine.

Yet another cork popped.

We nosed. “Our Dindori Reserve Viognier is a wonderful blend of fruit and minerality. The off-dry wine has intense aromas of ripe apricot, peaches, and white fruit on the nose complemented with a good medium mouthfeel of tropical fruit and hints of stony minerality. It goes down exceedingly well with curry.” 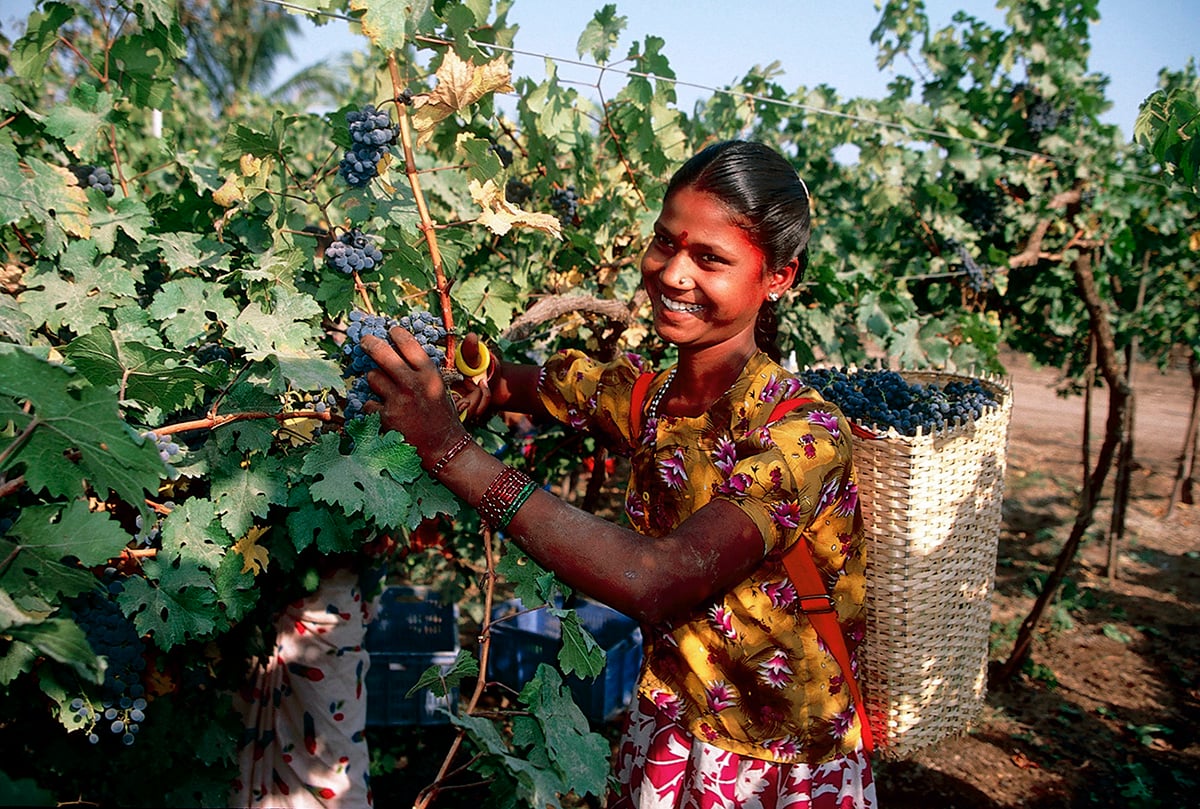 Another must on the Indian wine trail is Chateau d’Ori vineyard at Nhera-Ori, twenty km from Nashik. As well as a state-of-the-art winery, it has a four-bedroom farmhouse plus jacuzzi and pool, which can be rented.

Akluj, about 120 miles southeast of Pune in Maharashtra’s sugar belt, boasts “Fratelli.” The Italian word for “brothers” commemorates the collaboration of Andrea and Alessio Secci, Kapil and Gaurav Sekhri, and the Mohite-Patil brothers, Ranjitsinh and Arjunsinh.

Starting at £80, weekend and weekday overnight stay and tastings are available with a traditional Maharashtrian bonfire and cultural performance welcome and free use of the pool and ping pong tables. The signature red is “Sette.” The best white is “Vitae.” Master Tuscan winemaker Piero Frasi oversees.

Director and chief winemaker Abhay Kewadkar, who trained in Champagne, produces wines like Barrique Reserva Shiraz and Sauvignon. Special packages are available, including harvest time stays ( February-March) in which your hosts invited you to “surrender to gastronomic decadence.”

Grover Zampa, at the foot of the Nandi Hills near Bangalore, also holds a wine festival and jazz stomp in February.

But, for wine fans, all starts and ends at “Sula.”

We clinked glasses and said, “Kai Ho!” the Indian for “Cheers!”

My tasting session and winespeak tutorial not quite over, I asked my guru what “Sula” means. I learned it means “peaceful”.

It was precisely how I felt.

Amidst the piquant and robust aromas of west India and vineyards of Maharashtra.