In collaboration with BirdLife International, Irish Distillers Redbreast 12 Cask Strength ($119, Redbreast 15 ($120), Lusau ($85), Redbreast 21 ($225), Redbreast 27-Year-Old ($590) will support birdlife by raising funds. With 40% of all bird species in decline and one in eight birds presently threatened with extinction, BirdLife International and its 10 million members and supporters are committed to reversing the trend by monitoring the bird population to identify deeper environmental issues. 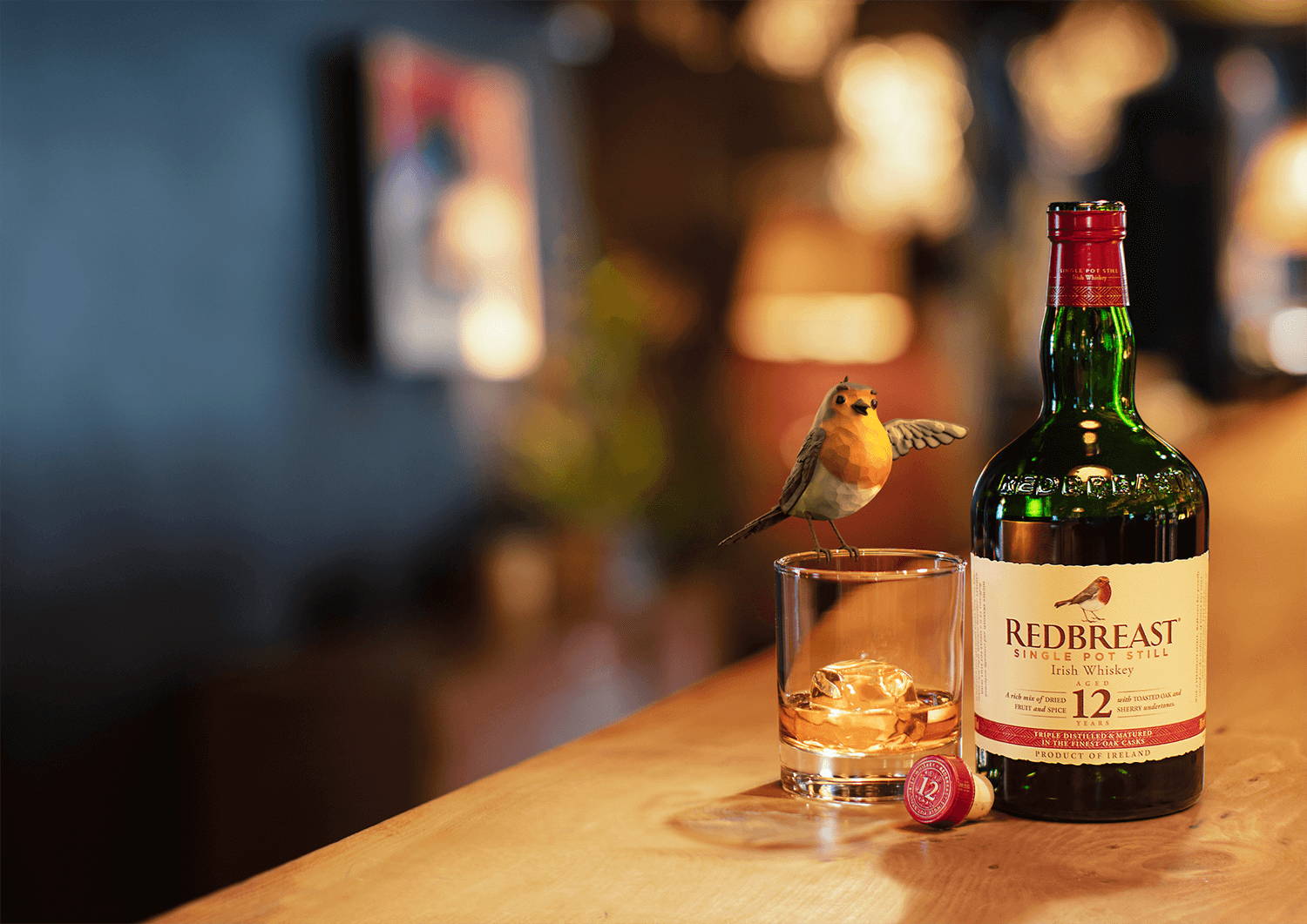 “With the robin being one of the world’s most recognizable birds, Redbreast Irish Whiskey is delighted to take the opportunity of the launch of its new character to announce its commitment to supporting BirdLife International and the welfare of not only robins but all birds,” explains Laura Hanratty, Head of Prestige and Speciality Brands at Irish Distillers.

Patricia Zurita, CEO, BirdLife International, adds, “We welcome this partnership with the iconic Redbreast Irish Whiskey, which promises support for our conservation work in Ireland and globally. With the new Robin Redbreast ambassador launched, we’re looking forward to working with the Redbreast team as they join us in our mission to keep common birds, and not so common birds, common.” 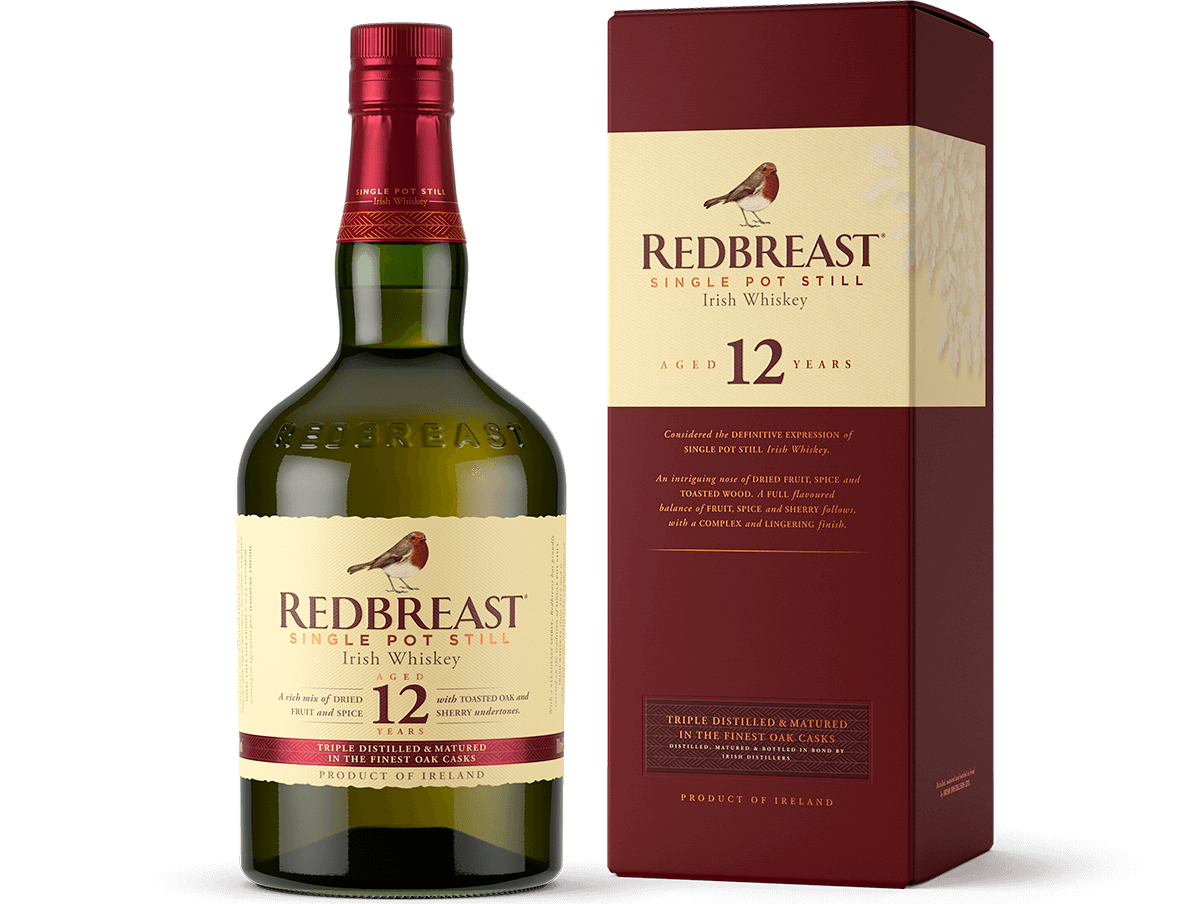 Bottles will now feature the Robin Redbreast, hand-drawn by illustrator Denise Nestor.  The iconic redbreast goes back to 1912 when Jameson Irish Whiskey agreed with the Gilbey’s Wines & Spirits Import Company to supply them with a new spirit from their  Dublin Bow St. Distillery for maturation.

Irish Distillers was formed in 1966 and joined Pernod Ricard in 1988. BirdLife International is widely recognized as the world leader in bird conservation.

Brendan Buckley, International Marketing Director at Irish Distillers, comments: “Redbreast has gone from strength to strength to become the largest selling and most decorated single pot still Irish whiskey in the world. We look forward to Redbreast flying off the shelves around the world as the Irish whiskey renaissance continues.”

Kevin Pilley
Previous articleHow Much Does It Cost to Get a Whole House Painted?
Next articleInnovative Features You Should Look For When Shopping For A New Car