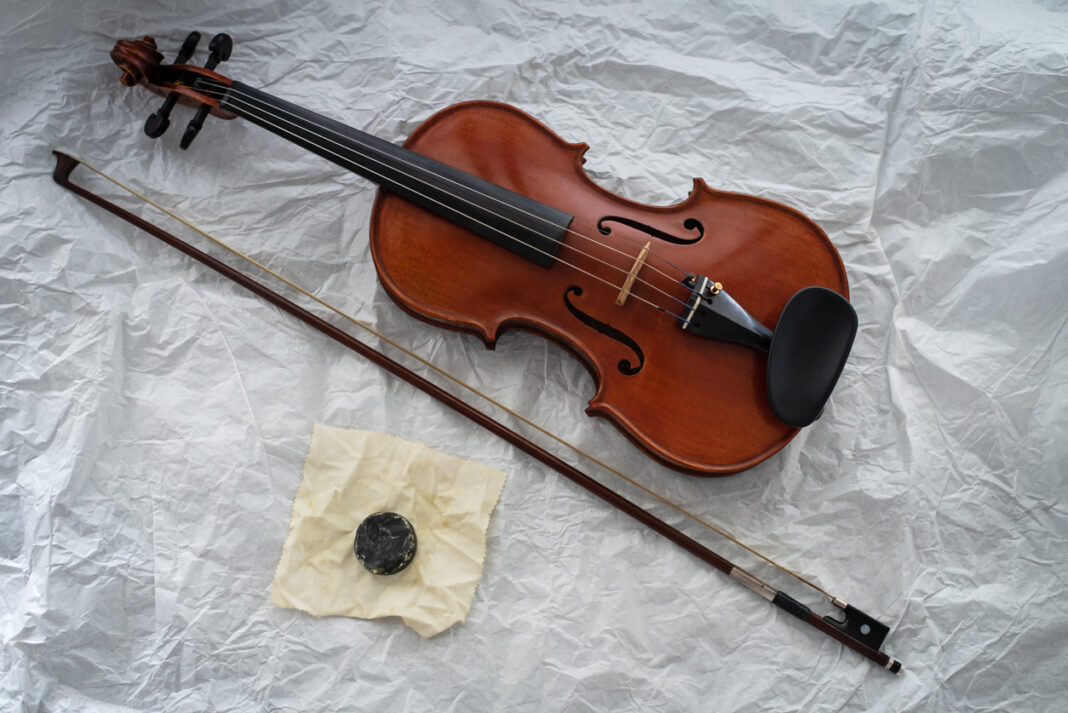 Where there’s a violinist in full flow, there’s bound to be rosin specks all over. But what is this strange substance that seems to follow every violinist around?

Both aspiring violin players and spectators alike have found themselves wanting to learn more about violin rosin. Today we’ll look to answer some of their questions.

What Is Violin Rosin?

Rosin is a solid by-product of resin. If you didn’t already know, resin is a sticky, sappy substance sourced from tree bark. But while sap can be used to make medicines and syrups, resin is processed to create glazes and varnish.

Heating liquid resin until it solidifies produces violin rosin. This substance takes on a glossy, orange appearance that smells slightly like pine. It’s also very brittle and can shatter like glass when dropped accidentally onto a hard surface.

Rosin is sold commercially in Magic Rosin Blocks, which are blocks of resin hardened around personalized paper-printed images. These should make cool gifts for your string-playing loved ones.

Why the Need for Rosin When Playing the Violin?

The rosin is responsible for creating friction between the two primary-sound-producing parts of the violin: the bow and strings. Specifically, it allows the bow to rub onto the strings in a way that produces clearer vibrations. When rosin isn’t smeared onto a violin bow, no friction results from the rubbing of the bow and the strings. That means barely any sound comes out from the playing action.

Lighter rosins tend to better suit violins and violas, while darker rosins are ideal for double basses and cellos. More often than not, string players apply rosin each time they perform or practice, but this is actually overdoing it. A couple of strokes of this substance is enough to get through several hours of playing time.

How Is Violin Rosin Applied on the Bow?

Before you take to the stage or do a practice session, applying a stroke or two of rosin on your bow is essential. This should be second nature for anyone aspiring to be a fretted-string virtuoso. So, here’s how you do it:

New rosin might be harder to apply and could need a few more stroke applications than old ones. If you’re unsure how much rosin to use, simply test how the bow hairs slide against the strings after applying.

Regardless of the manufacturer, a block of rosin is usually good for one year on bow hairs. Some may last up to five years for hand application. Though a better determinant as to whether or not to replace rosin is if it alters your playing sensations. 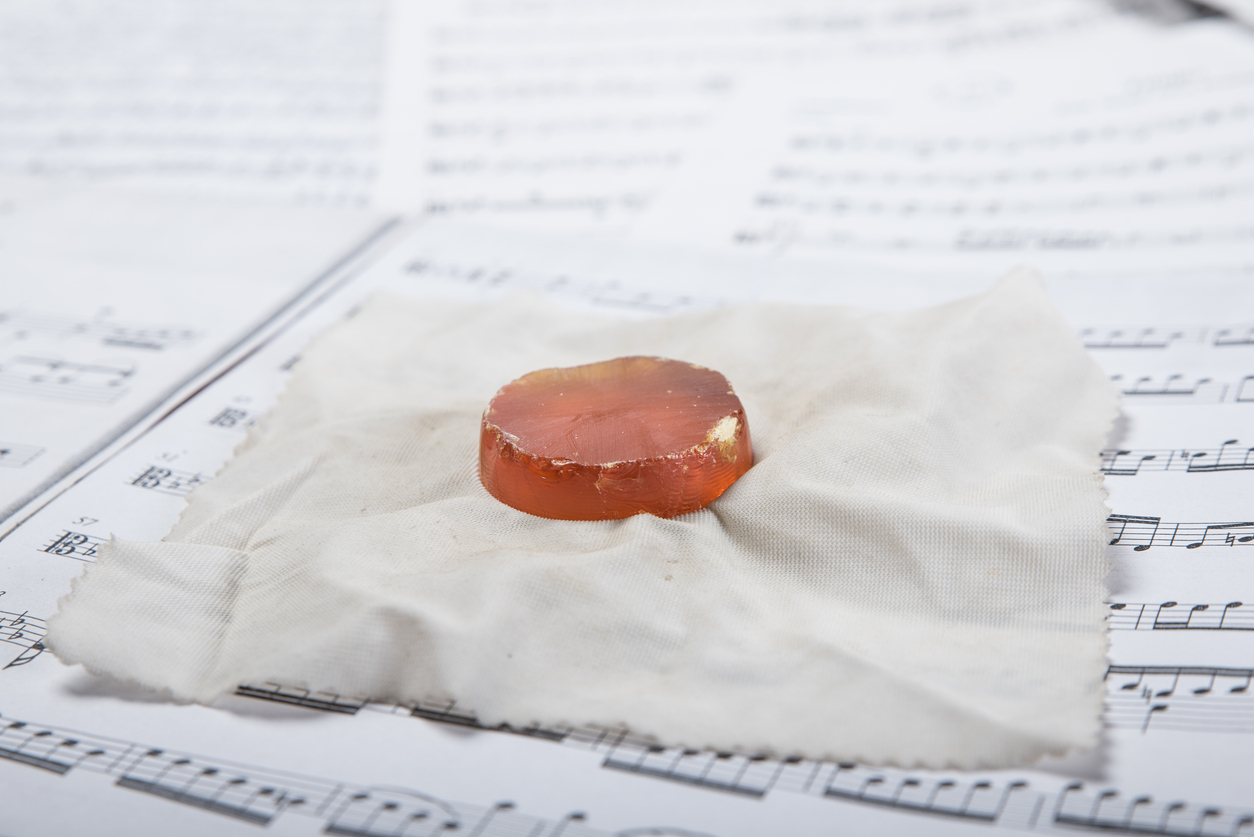 What Is the Difference Between Light and Dark Rosin?

Light rosin tends to be harder in structure but “softer” in sound production. That’s why it’s the ideal friction generator for violists and violinists. Conversely, dark rosin is the softer and stickier substance, but it allows for “fuller” notes. That makes it the go-to for double bassists and cellists.

Though the difference in sound between rosin types is almost imperceptible, each has a specific consistency that impacts the overall sound produced by a string instrument. The dual classification has to do with the distillation process, in which resin is subjected to varying temperatures that turn it light or dark. Of course, additives also impact the item’s final color.

What Else Can You Use Rosin For?

Violin rosin can also be used on banjos to steady the instrument through a vigorous performance. Specifically, the substance is applied to the instrument’s bridge.

As mentioned previously, rosin can also be applied to the skin. It’s used by gymnasts, bowlers, and baseball pitchers to improve grip strength. For ballet dancers, these substances are used on shoes to prevent slipping.

At worst, the toxicity level of violin rosin is minimal. Though that doesn’t mean you should eat it or put it anywhere near your mouth.

However, it is flammable and burns with tons of smoke. Thus, you may want to avoid making it at home.

So, Is Rosin Necessary for Playing the Violin?

Unless you don’t care about being heard by your audience or yourself for that matter, then forgo the rosin by all means. But the substance is very much necessary for a fulfilling rehearsal or concert. Just make sure to apply the right amount of the correct type of rosin for your string instrument. 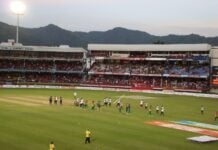