London’s James Smith & Sons have been “a proud part of London” and “catering for the likely eventualities of the British weather” since 1830.

First opening in Foubert Place off Regent street before moving in 1857 to 53 New Oxford Street, it is the place to go before it rains or while it’s raining as its specializes in “trustworthy companions” and “an eclectic selection of distinctive made-to-measure umbrellas,” their carefully crafted parts ordered and made by specialists across Europe. They ranged from ‘classic solid stick umbrellas,’ topped with intricately wrought animal head handles and bearing engraved silver collars to Malacca canes, solid bark blackthorn root knobs ($470) and peeled oak root nose fit-ups to classic 1930s whangee cane “Shaftesbury Slims” ($180) as twirled by the quintessential English City gent, John Steed (Patrick Macnee), in “The Avengers.”

Everyone should have a distinctive handle these days. James Smith offers bespoke brollies with the heads of all kinds of dogs – schnauzers, cocker spaniels, English pointers, pugs, and Airedale terriers to ducks, hares, rabbits, eagles,  jaguars, toucans, and lions.  Even the Tyrannosaurus Rex dinosaur! Gentlemen’s carved head handle umbrellas cost around $320. You can even buy one with a pool 8-ball knob. A Mary Poppins ladies’ pencil with wooden parrot handle costs around $100. A James Smith ladies’ maple crook sells for £150. 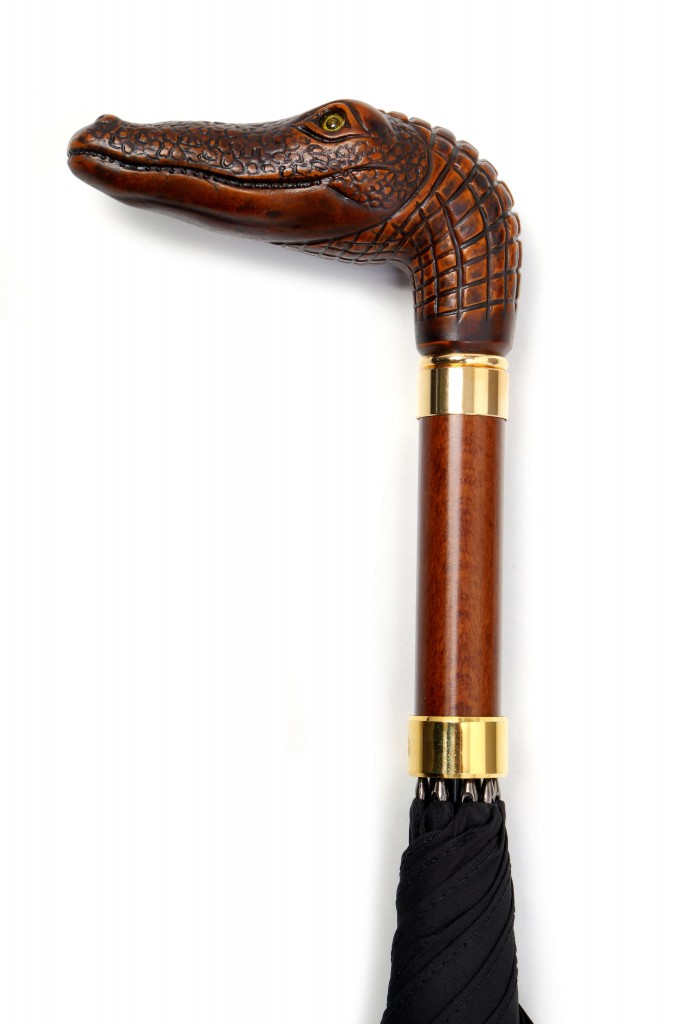 The shop is the oldest umbrella shop in Europe. Prime Minister William Gladstone was a customer, Jonas Hanway, whose portrait hangs in the shop. Believed to be the first Londoner who owned an umbrella, his canopy was mocked by coachmen who hired their carriages for people to get out of the rain. 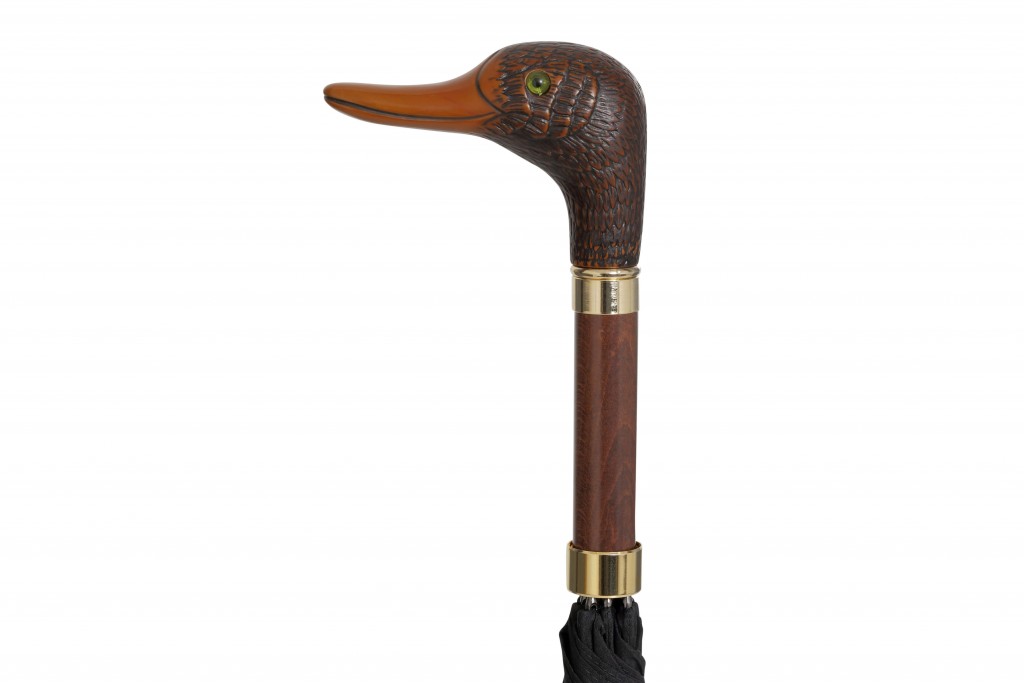 Samuel Fox invented the steel-ribbed umbrella in 1852, and James Smith was amongst the first to stock them. The pocket (foldable) umbrella was invented in Uraiújfalu, Hungary, by the Balogh brothers. It was called “Flirt” and manufactured by the Austrian company “Bruder Wuster” and German “Kortenbach & Rauh” and are known to this day as “Knirps”. l. In 1969, Bradford E Phillips, the owner  Of Totes Inc Loveland, Ohio, patented his “working folding umbrella.” 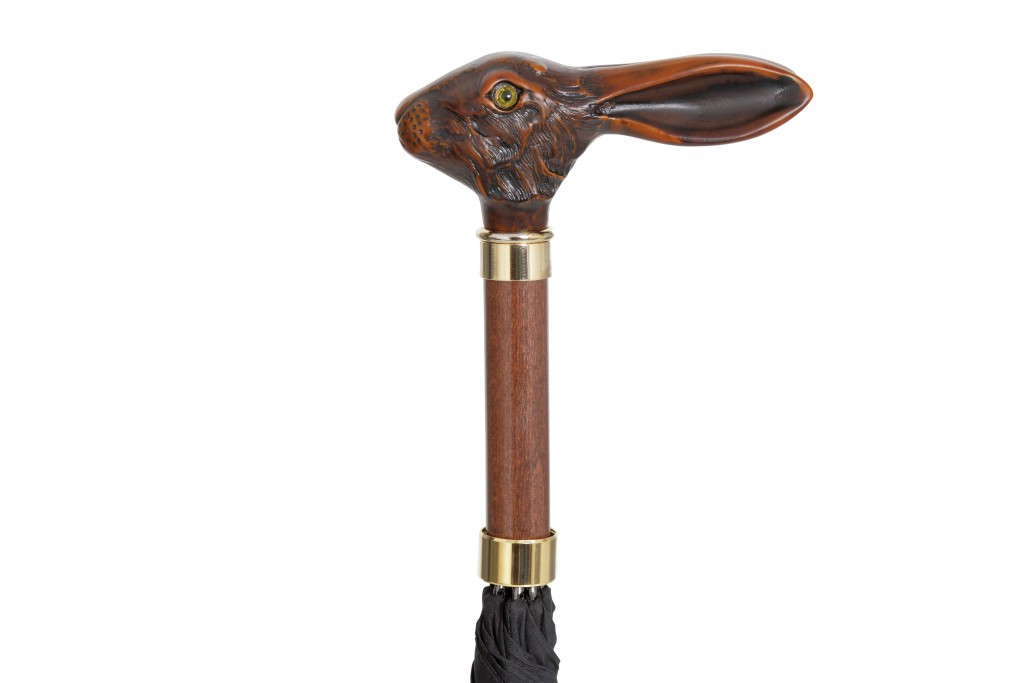 Kevin Pilley
Previous articleIce cool : Ion Adventure Hotel
Next article8 of the Best Dessert Wines For You and Your Sweetheart

The Icelanders look after their gods.  Vali the Norse god of revenge, Magni the son of Thor and god of strength, and Baldur, the...