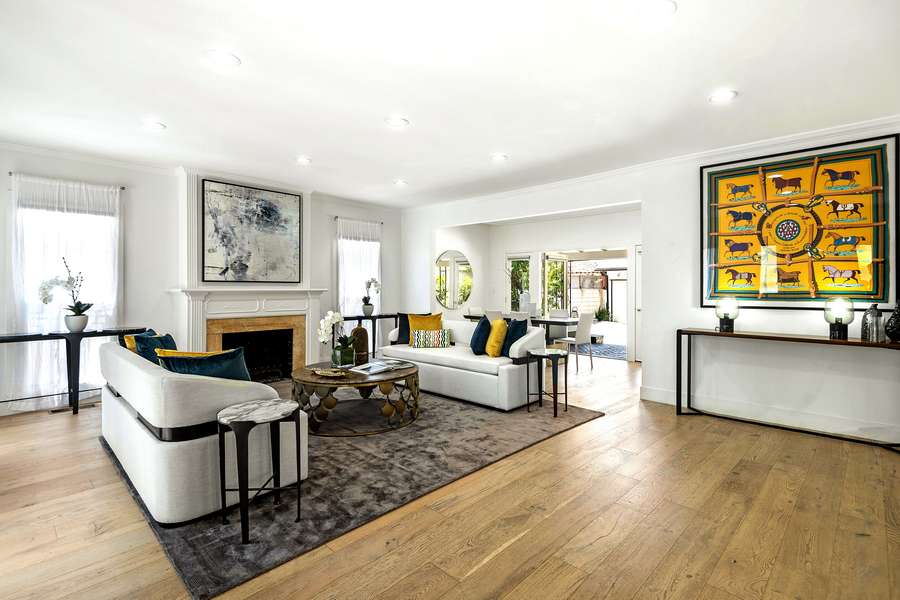 When Megan Markle, now Duchess of Sussex and a princess of the United Kingdom, first got her acting part in Suits in 2011, she was married to Trevor Engelson and they rented this charming Colonial-style home in L.A.’s Hancock Park neighborhood – a stone’s throw from downtown Hollywood.  Though it was necessary for her to live nine months of the year in Toronto while filming, this is where she would return between filming and where she called home until her divorce in 2013.  It has recently been put on the market staged in pure Megan style, almost as if she had just stepped out for a quick trip to the grocery. It is now for sale priced at $1.8 million. 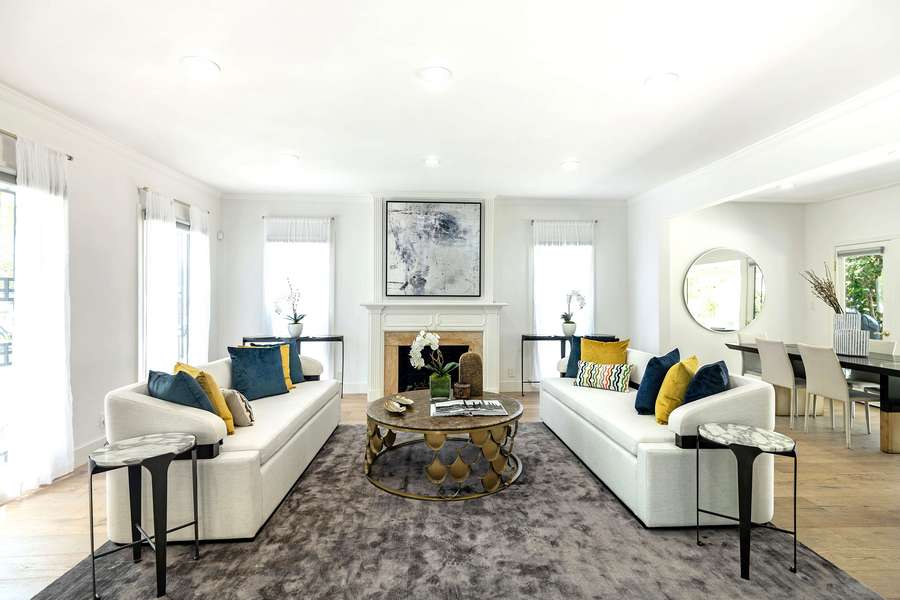 Filled with sunlight bouncing off of white walls and bright minimalist decor, the 1924 Colonial measures 2,262-square-feet with four bedrooms, three baths, family room, living room with fireplace and dining area, all on an open plan.  The eat-in kitchen is also filled with natural light and white cabinets are covered with marble countertops. The dining room opens onto a patio for entertaining and there is a two-car garage with additional parking. 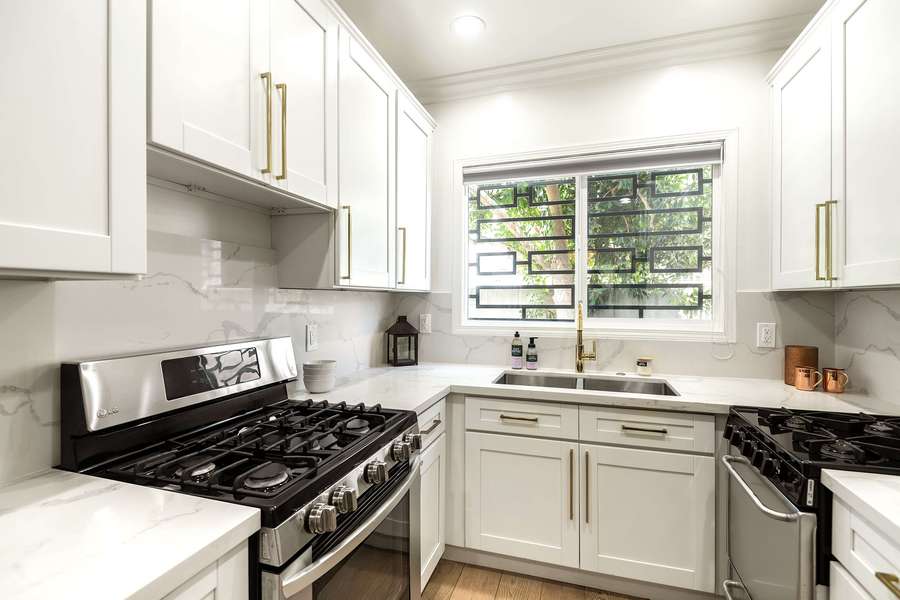 Although romantics love to believe that Markle’s marriage to Prince Harry was a real-life Cinderella story, she had been starring in Suits for six years and was paid, at what Fortune estimates, $450,000 per show.  In addition, her two clothing lines were popular, selling out quickly and her fashion-lifestyle blog was also pulling in about $80,000 annually.  Not one to sit back and waste time, she had a number of small acting roles in between and made about $200,000 for each of her minor film roles. By the time Markle became engaged to Prince Harry, her estimated wealth was already hovering at $5 million. 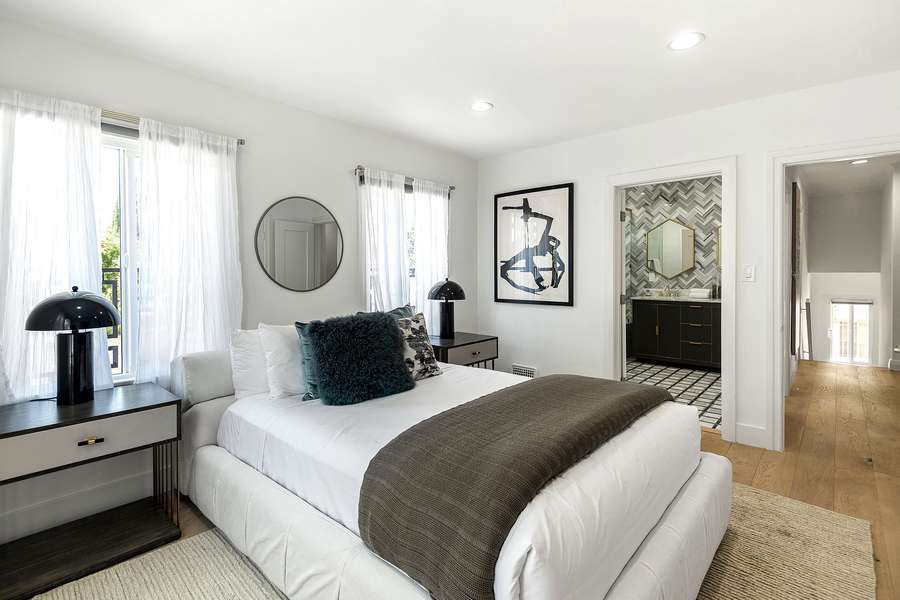 Although Markle was divorced from Engelson in 2013 and married Prince Harry in 2018, with whom she now has a child, it is rumored that the Sussexes may be looking for a second home in California where Megan’s mother still lives.  But would they be interested in this home? Not likely, as times and fortunes have changed and security needs have changed, but for Megan followers who themselves have big dreams, it is the perfect house. Now for sale at $1.8 million, the listing agent is Sheri Bienstock of The Bienstock Group, Los Angeles. 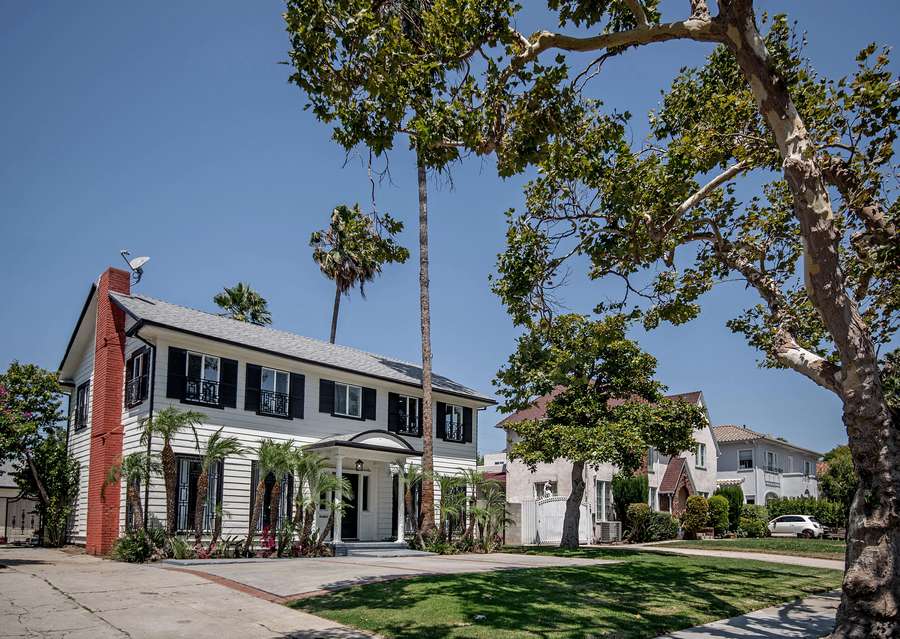