One of the world’s best live, luxury lifestyle shows, Top Marques Monaco, is convening for the 14th year and being held at the Grimaldi Forum on April 20th -23rd.  It’s the opulent must-see, must-do, must-attend event of the season, and this year’s show aims to do what it does better than everyone else—showcase the most extreme best of the best in luxury!

It’s a primary meeting place for world premiers, new product launches, and for exhibitors to show off the high-end and performance of advanced technology in the automotive industry.   Another unique element is the opportunity for VIP guests to open up on a privatized section of the iconic Formula 1 circuit, with a live test drive of some of the world’s fastest supercars.  Fans line up at the Monte Carlo Tunnel to video the supercars as the roar past at top speeds. 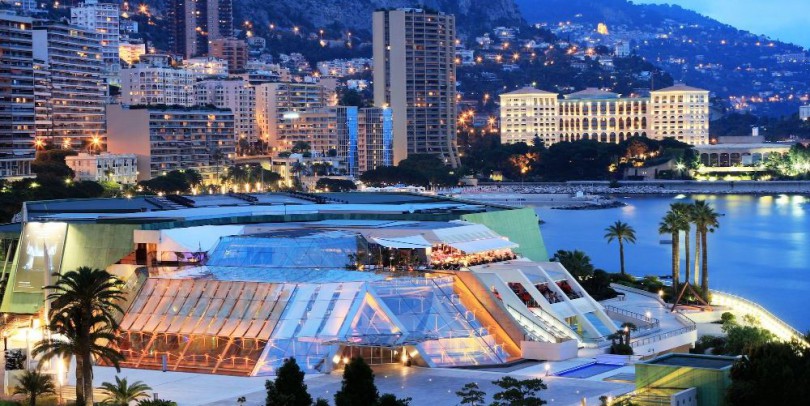 With nearly seventy exhibitors, this year’s Top Marques will have you covered from A to Z.  Attendees can expect to see the debuts of at least six supercars, including the Asfané Hypersportitalia from Fragivento.   Additionally, there’ll be motorbikes, super boats, luxury products, jewelry and timepieces, and the highly anticipated launch of the 40,700-ton Silver Muse by Silversea.  This supership has 300 suites, is one of the most intimate in their fleet, and is set to redefine extreme luxury at sea.  It will be christened in the Port of Monaco on the eve of Top Marques.

Burgess, the leader in the superyacht industry, will also be introducing – Joy, the latest addition to their fleet; a 70m vessel which can be hired for Mediterranean charters.  Calafiore is keeping their Hypercar under wraps—awaiting Top Marques to make its world debut.  All eyes will be on them as they uncover what’s only known as the “Goddess.”  Zevexx, the badass electric motorbikes, will be on hand and make no mistake just because they’re electric doesn’t mean they don’t look and behave like a beast. 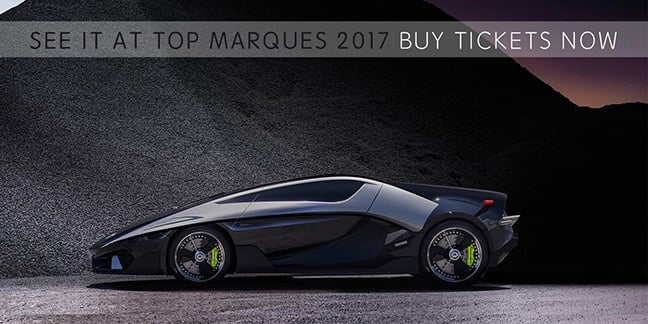 An exclusive lineup of timepiece makers and jewelers will grace the exhibit floor and display irresistible must-have collector’s items and one-of-a-kind pieces.  Anyone in the market for products with a dynamic style and intricate design on innovation won’t want to miss visiting these jewelers. 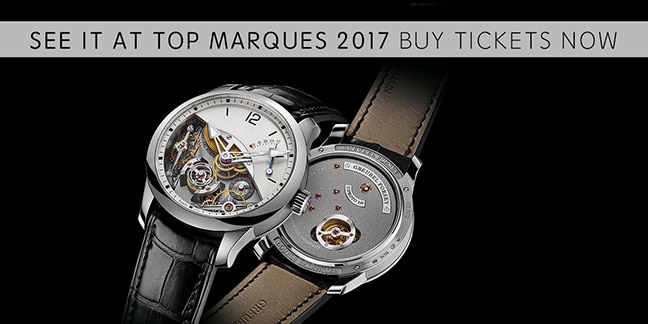 Supercar enthusiast, John Bayse from Bavaria attended Top Marques for the first time last year.  “My three-year-old son and I used to watch YouTube videos of the supercars revving their engines. This thrilled him,” says Bayse.  Wanting to see and hear the supercars in person, he and a few co-workers convoyed to the event in their fast cars, one being a C7 Corvette.   “One memorable highlight was getting all our friends together and driving through the streets of Monaco. At one point, we had approximately 20 very high-horsepower cars that garnered the attention of nearly all the pedestrians and YouTube paparazzi. It was so special to be able to drive the legendary Formula 1 course of the Monaco Grand Prix with a group of friends and car enthusiasts,” said Bayse.

And lastly, Bayse advises, “You want to make sure you have ample time to experience every square foot of the exhibition. The exhibits are dense- there is a lot to see under one roof. Leave at least two days to see everything. A weekend pass would be best as it gives you the flexibility to balance all your plans.” 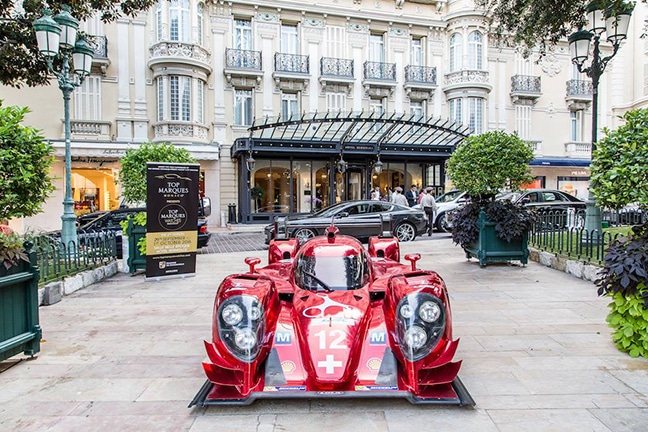