Make Your Next Celebration Stand Out With Glenfiddich Grand Cru Scotch

Glenfiddich is the brand responsible for bringing single malt scotch whiskey to the United States after surviving the prohibition era. It is the most popular single-malt whiskey in the world, known for a slightly sweet flavor that eschews the campfire taste of headier Islay scotches for a more approachable dram.

Grand Cru, the brand’s latest addition to its Experimental Series, is a special release named for the French Cuvée casks where it spends its last six months before bottling. Delivering notes of decadent brioche and pear sorbet, this is a luxury scotch indeed, with an approachable nature befitting the Glenfiddich name.

Putting the Cru in Scotch

Aging is an essential part of making whiskey, and you probably know that whiskey aged for longer tends to be better to the taste. Entry-level Glenfiddich is a perfectly enjoyable scotch aged 12 years. It’s a credit to the brand’s success and long history that they can offer such a well-aged spirit at their affordable price point.

Glenfiddich Grand Cru is aged 23 years, giving it time to mellow and extract the flavor of the American and European oak casks where it spends the majority of the process. A whiskey of this age alone would be worth seeking out, but what makes Grand Cru truly special is the cuvée cask finish. The “finishing” process is not unique to Glenfiddich or even to scotch whiskey. However, the use of French champagne casks is.

If you’re a connoisseur of fine whiskey — scotch in particular — you’ve probably enjoyed a sip of scotch finished in sherry casks. The Macallan is a whiskey synonymous with sherry cask finishing, and you can taste the influences of the dessert wine extracted from the wood of the used casks when enjoying it. Some more modern whiskey expressions even include finishing in rum casks or beer casks. Cuvée containers, however, are not a standard choice for finishing material.

Glenfiddich malt master Brian Kinsman, the man responsible for this new release, has earned that title by creating extraordinary drinks. In Grand Cru, he’s captured the round, buttery notes of French wine and breathed them over a refined expression of the Glenfiddich malt. The result is a drink appropriate for pairing with a sophisticated meal. Unoffensive, but still confidently a scotch. Some people even think it expresses a hint of the effervescence found in the wine that once inhabited those cuvée casks. 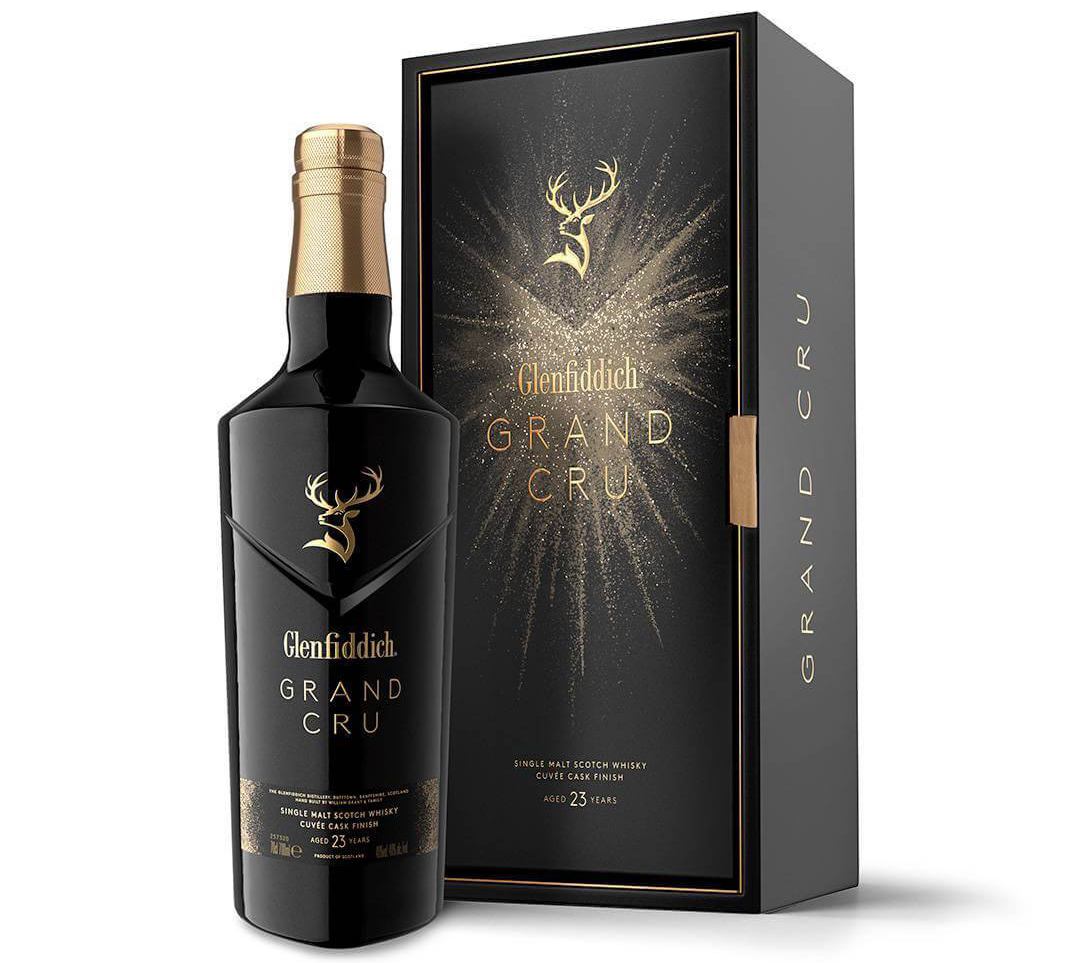 A Fitting Addition for Glenfiddich

When your whiskey is some of the most respected in the world, you can afford to experiment. Successful experiments are how connoisseurs become privy to new and exciting flavors, like the subtle yeast and sandalwood elegance this new Glenfiddich creation displays. But it wasn’t an easy process arriving at the Grand Cru as a full-time addition to the Glenfiddich line.

The first time that Kinsman extracted Grand Cru from the French casks, it had aged for only three months. It wasn’t right. Tannins from leftover grape debris and overly intense yeast flavors made themselves apparent, and so he set aside the juice and blended it with a new run of whiskey that aged for six months in the cuvée casks. Only after risking the entire run of 23-year-old Glenfiddich whiskey did he determine that Grand Cru was up-to-snuff to become a member of the Experimental Series.

Finishing It in Black and Gold

Retailing at $300, Grand Cru is a more exclusive sip than your average 12-year Glenfiddich. The reasons are obvious after exploring the tireless process that went into creating this unique and nuanced whiskey, and you’ll appreciate the way the heritage brand has packaged this new offering.

Grand Cru comes in a classic three-cornered, black Glenfiddich bottle, a nice touch to keep the sun from damaging your celebratory scotch. This bottle comes inside of a black box with gold labeling emblazoned atop the handsome Deer Stag logo.

Add Grand Gru to Your Collection

This scotch is a package that would make a great gift or an excellent addition to your collection. Since Grand Cru incorporates elements of fine French wine, it’s versatile and unique at the same time. So if you’re looking to try something new you know you can trust, pick up a bottle of Grand Cru. See if you can taste the bubbles. 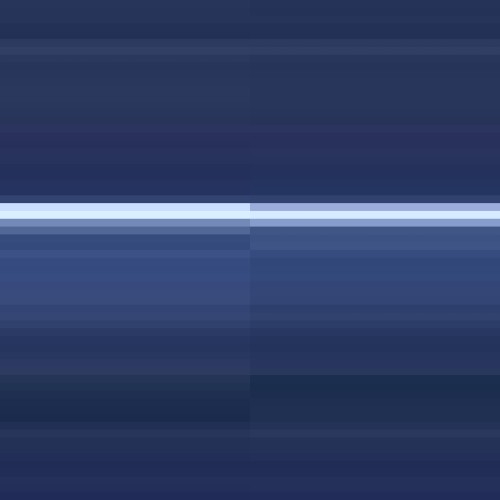 Scott Huntington
Scott Huntington is a writer and blogger living in Vermont. Check out his site Off The Throttle or say hi on Twitter, @SMHuntington.
Previous articleHere’s the New Pershing 7X
Next articleMeet the 2020 Karma Revero GT