Amazon founder Jeff Bezos made a brief foray into space in a rocket built by Blue Origin. However, for automobile enthusiasts, the transport used by him and his fellow astronauts also caught our eye. It was a Rivian electric pickup truck and SUV. That is not surprising since Amazon owns more than 10 percent of this EV start-up company. 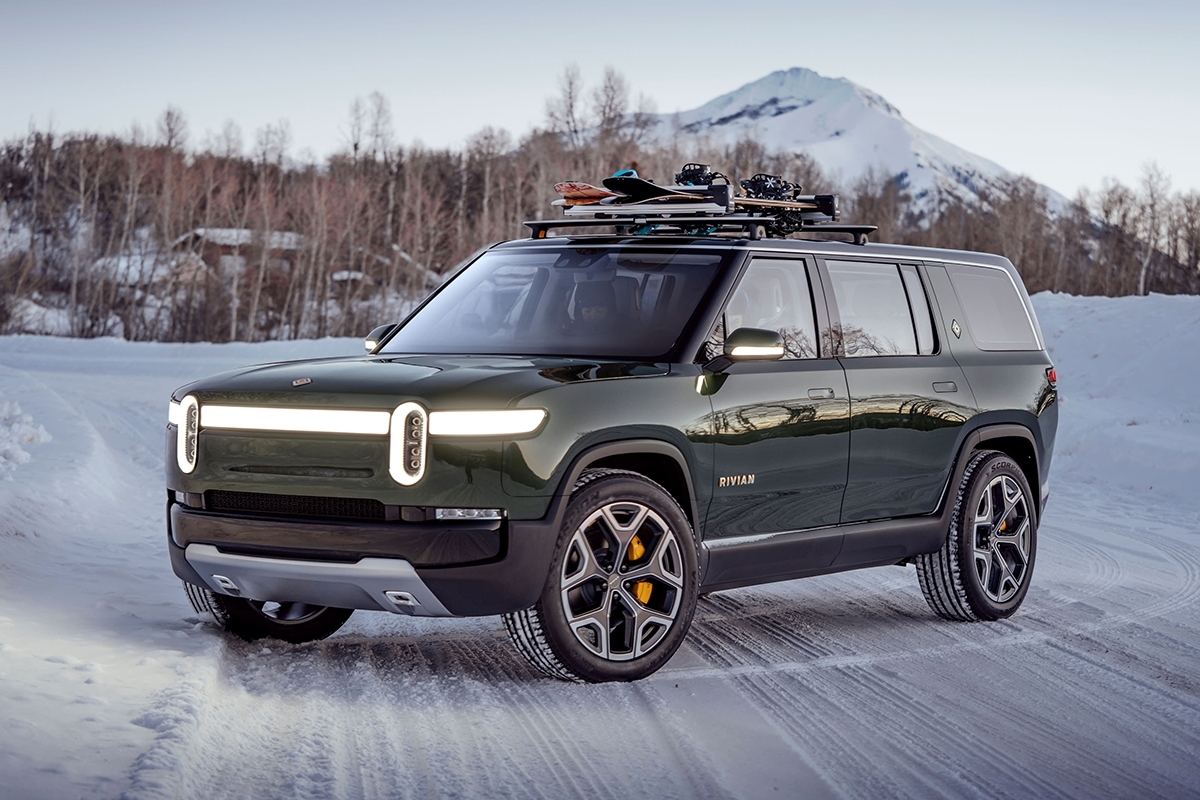 The first deliveries of the electric pickup are scheduled for September and the R1T would beat other electric pickups in being the first one into the market. The R1T is a 5-passenger all-electric pickup truck while the R1S is a 7-passenger all-electric SUV. These cars promise 300+ miles in electric range, a wading depth of 1 meter, lockable storage bins that can fit the bulkiest of gear, and a quad-motor AWD system. Both of these EVs are adventure lifestyle vehicles along with sustainable luxury like having vegan leather in its interior along with wood being sustainably sourced. 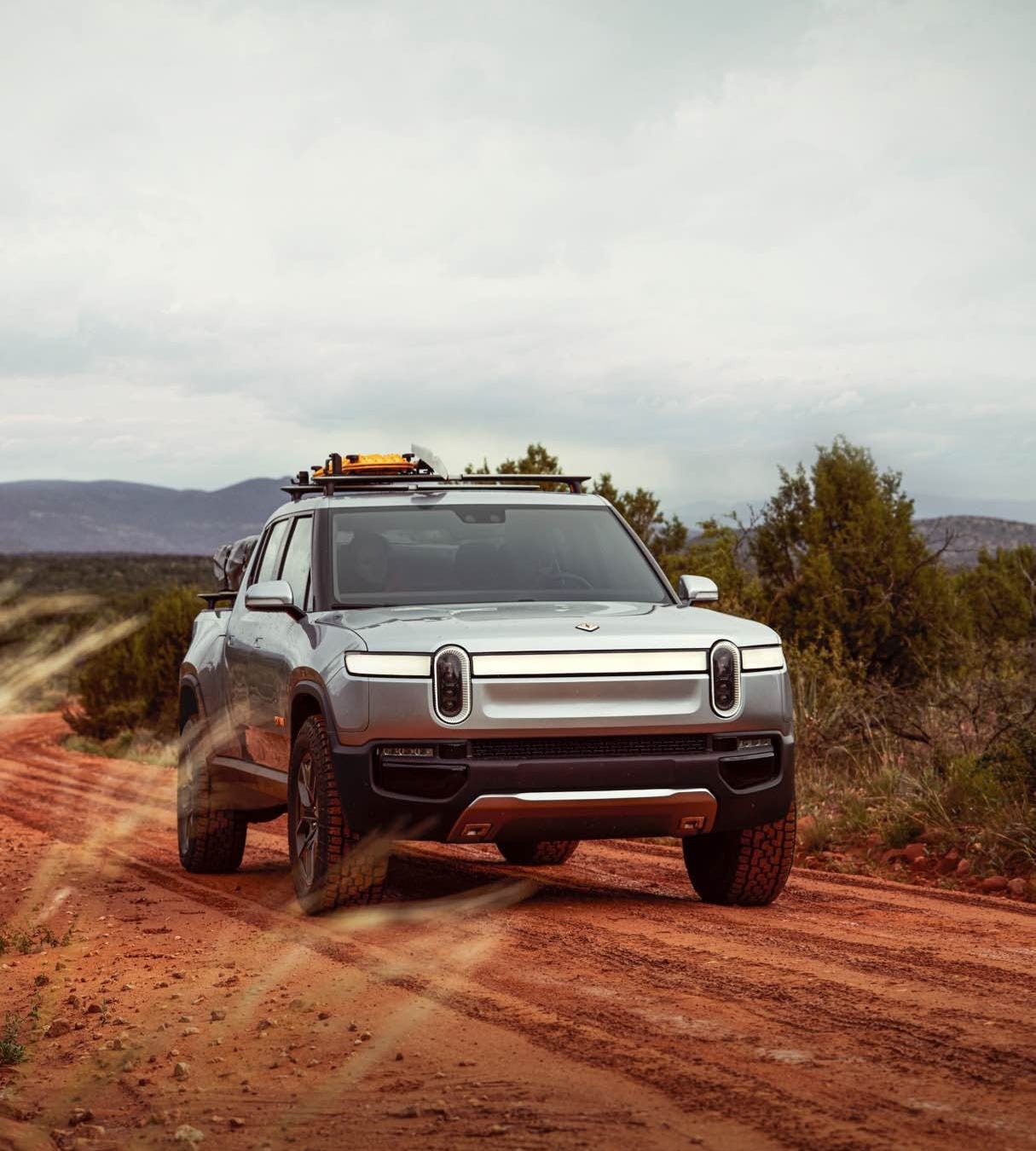 Both the R1T and R1S use a skateboard platform, which efficiently packages the massive battery pack, drive units, suspension, braking, and thermal system all below the height of the wheel, leaving the space above for occupants and their gear. With 3,500 Nm of grounded torque per wheel (14,000 Nm of torque for the full vehicle), the R1T and R1S can both reach 60 mph in 3 seconds and 100 mph in less than 7 seconds. This power train and chassis also enable the R1T’s tow rating of 11,000 pounds. 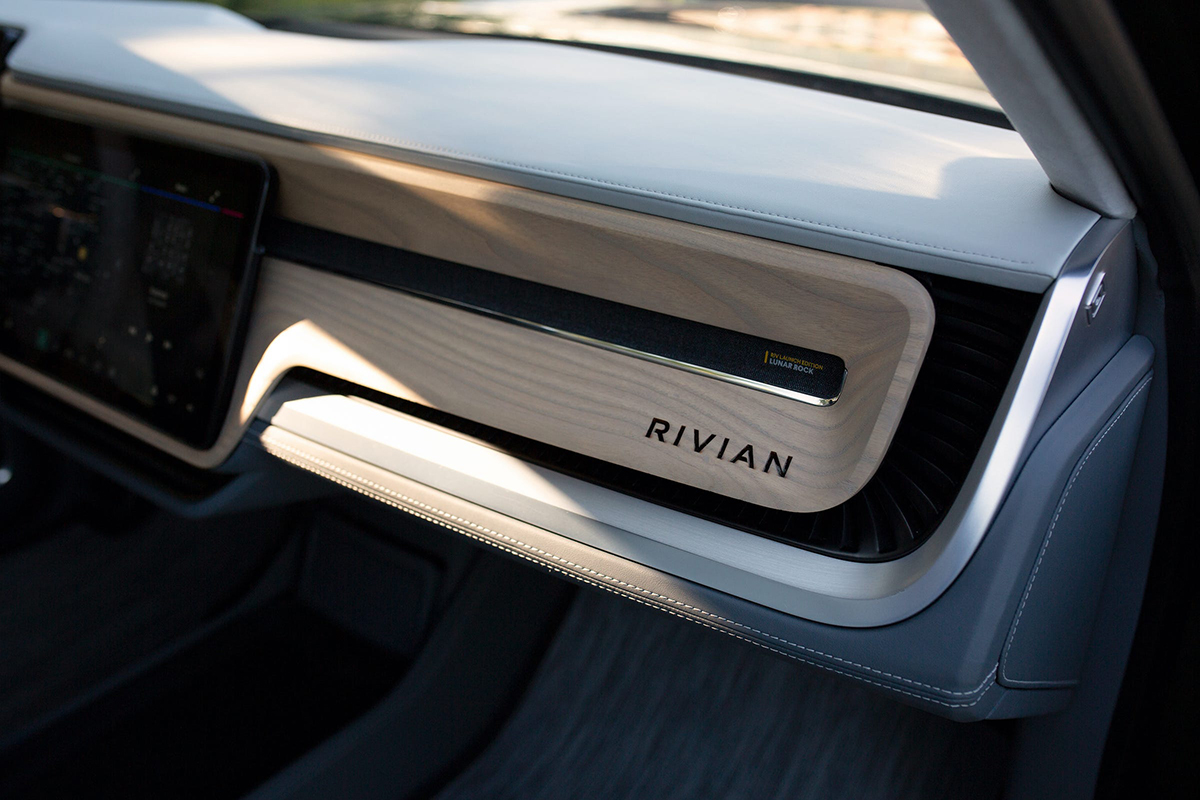 Rivian claims that the battery can be charged within 50 minutes with the 160-kW charging set-up. The interior is also suitably packaged with a lot of technology with the central 12.3-inch screen housing all the controls while the 15.3-inch digital driver display is also configurable too. There are OTA updates and various other systems to rival Tesla in terms of features while uniquely it has speakers in the doors which come out and turn any setting into a concert hall of sorts. Rivian is bullish regarding its plans and wants to launch many other products after the R1S and the R1T. 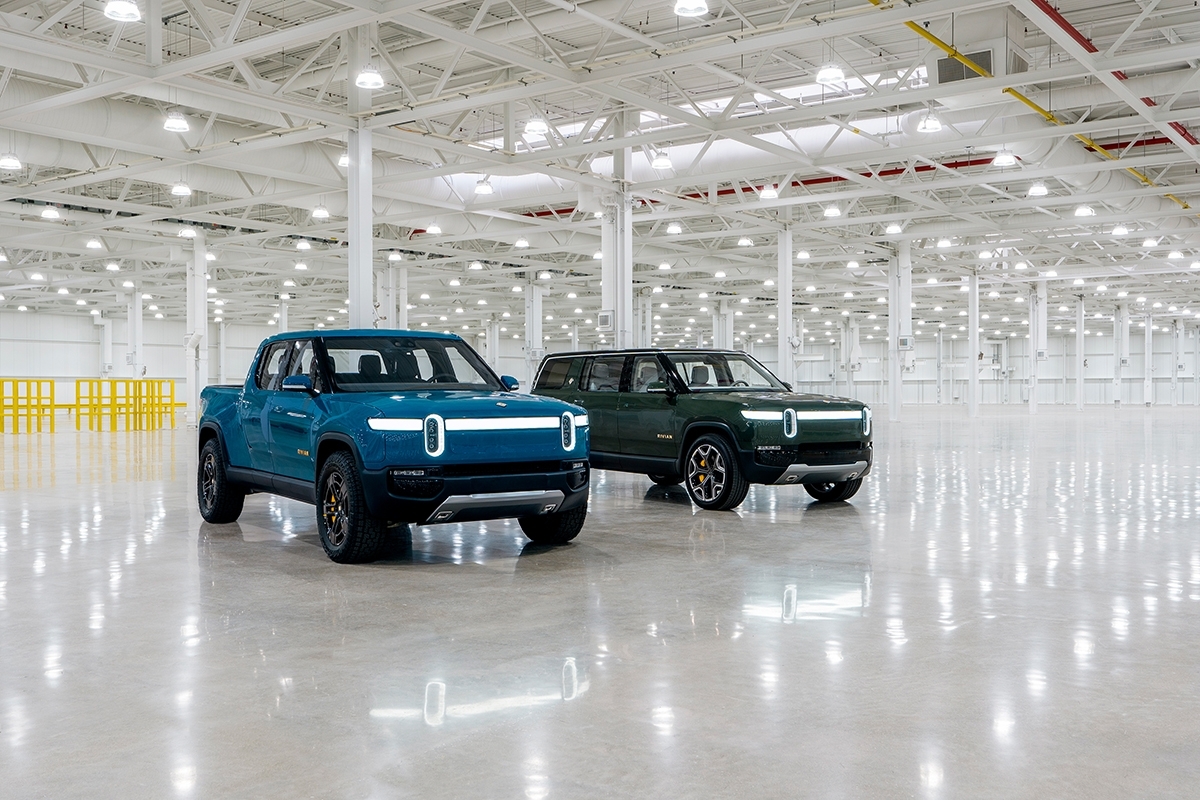 The company also closed a $2.5 billion private funding round with the financing being led by Amazon’s Climate Pledge Fund, D1 Capital Partners, Ford Motor Company. Rivian has raised $10.5 billion since 2019 and it seems with Jeff Bezos being such a supporter of this brand along with using its cars, it has a lot of potential being a strong player in this hotly contested EV space. Rivian is not the only one though as GM and others like Lucid are also planning to challenge Tesla in a big way. 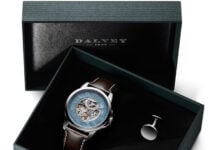 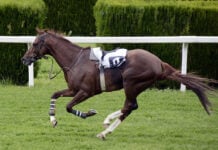 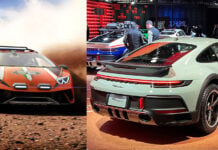