Paris-born Benjamin was 14 years old when he volunteered as an apprentice at a local restaurant. He continued and studied French cuisine where he earned two culinary degrees. Later on he worked at Le Celadon and after military service he worked at several well-known French restaurants. Steve Benjamin became the Sous Chef at the Astor Hotel in Paris where he was trained by Joël Robuchon who soon noticed the talented chef. In 2003 Robuchon recruited Chef Benjamin to open L’Atelier de Joël Robuchon in Paris and in 2005 he was given the opportunity to open up the L’Atelier in Las Vegas as the Executive Chef. Chef Benjamin joined the Waldorf Astoria Beverly Hills as Executive Chef of Jean-Georges Beverly Hills in June 2017. 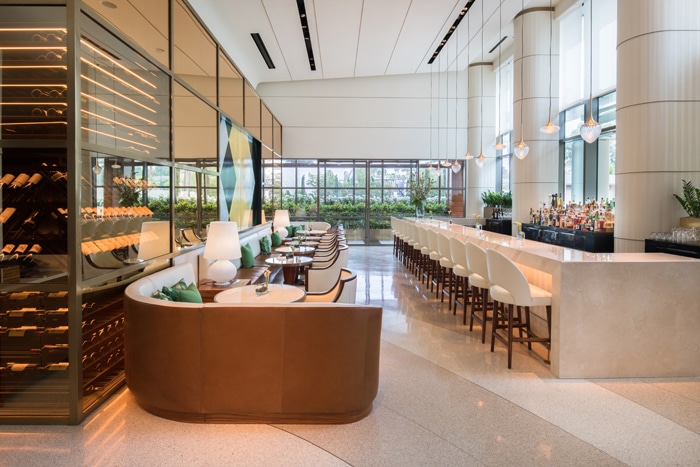 Was there a moment early on or an experience that sparked you to pursue a culinary career?
It is in my blood.  Where I’m from, my family and I love to be around and entertain people, the conviviality of it all, and to make something special for them that they will enjoy. Now, I do it every day, constantly challenging myself to do better. 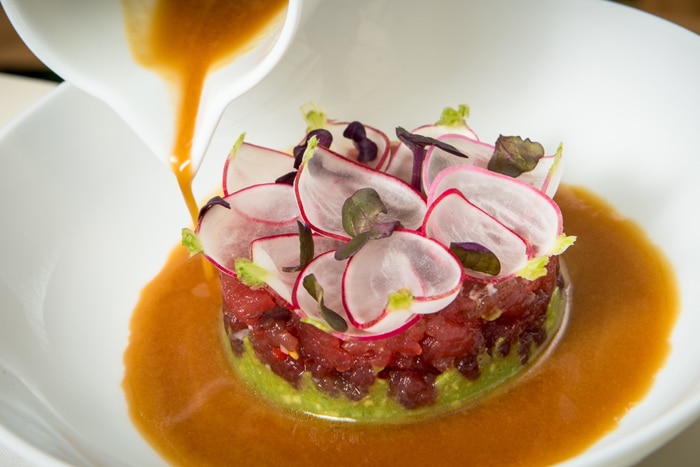 How you would describe your philosophy or approach to cuisine?
My philosophy is simple. The best food requires the best produce and the best ingredients. 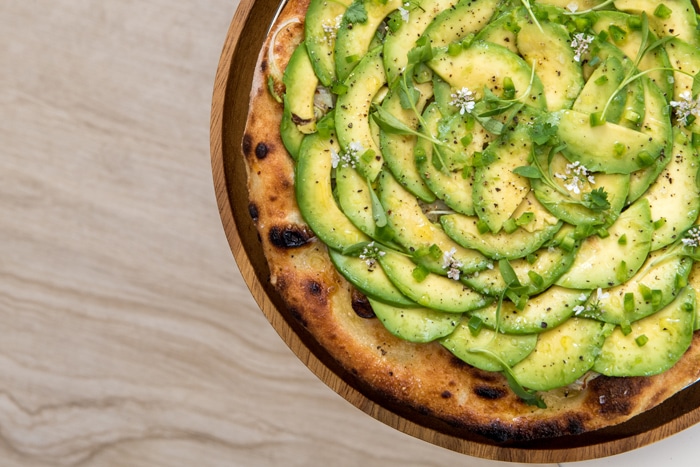 Where do you draw your inspiration from?
I come up with my best ideas when I’m asleep.  My dreams are a powerful source of inspiration for me. 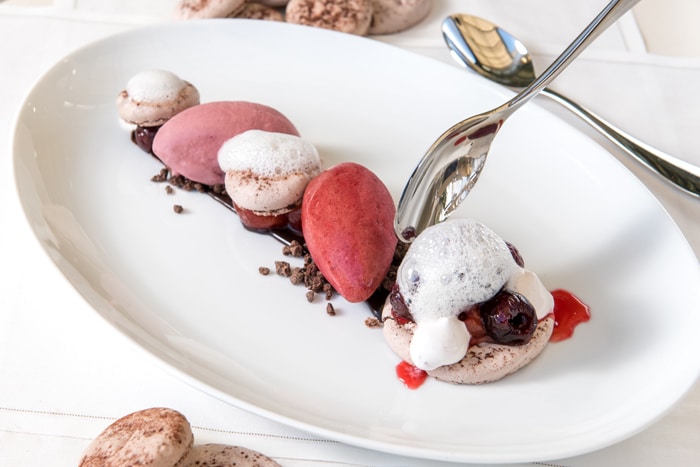 Walk me through the process of how a new dish is created, from your mind to the plate.
It usually starts with a vision of the dish on a plate. Next is what we can assemble together based on that vision and understanding the combination of flavors we would like to instill. Then, we focus on texture and uniqueness. 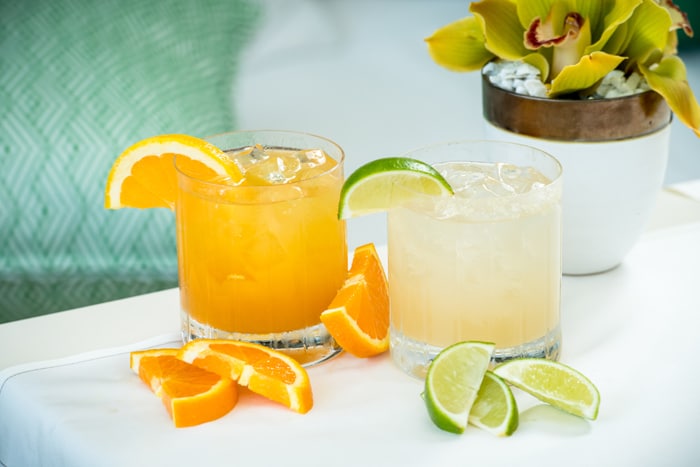 What are some of your favorite dishes and drinks to serve at the new Jean-Georges Beverly Hills?
I really love all the JG pizza and caviar creations, as well as the crispy sushi. The best drink, and I’m not a drinker, is the infused lavender Mezcale Paloma. 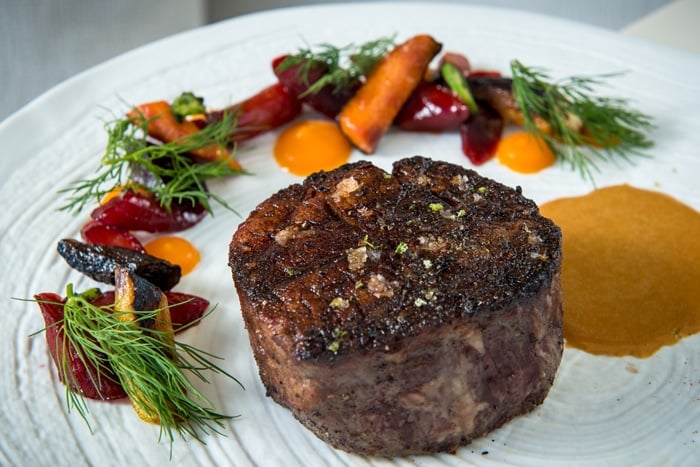 Is there such a thing as the perfect dish?
There are no perfect dishes in my eyes. There is always room for improvement or modifications to elevate the dish. It is a never-ending pursuit.

Rahim B. Kanani
Over the years, Rahim Kanani has published hundreds of interviews with the world’s leading innovators, executives and philanthropists. His writing has been featured in a number of national and international publications including Forbes, CNN, the Ottawa Citizen, San Francisco Chronicle, International Herald Tribune/New York Times, Stanford Social Innovation Review, MIT Sloan Management Review, Huffington Post, Al Arabiya, Reuters, and many others.
Previous articleThe Waldorf Astoria Amsterdam: A Contemporary Masterpiece, Steeped In History
Next articleFive Designers, One Race

Mountain Hub Gourmet is fine dining at its best and the perfect choice for guests looking for supreme comfort, style, and lavish indulgence. A...