Molly Bloom: From Bartender to Entrepreneur Via Hollywood

Molly Bloom rose to prominence as the author of the bestselling book Molly’s Game. However, this former bartender is also a successful entrepreneur with multiple income streams. But how did she amass her wealth? Below, we discuss the rise and fall of this spectacular woman.

Born in Colorado, Bloom’s father was a clinical psychologist. However, her mother’s entrepreneurial spirit was the one that most influenced her early life. A ski and snowboard instructor with her own line of clothing, Molly would attempt to follow in her mother’s footsteps with a skiing career of her own. An injury while qualifying for the Olympics derailed this, and she concentrated on her education instead. 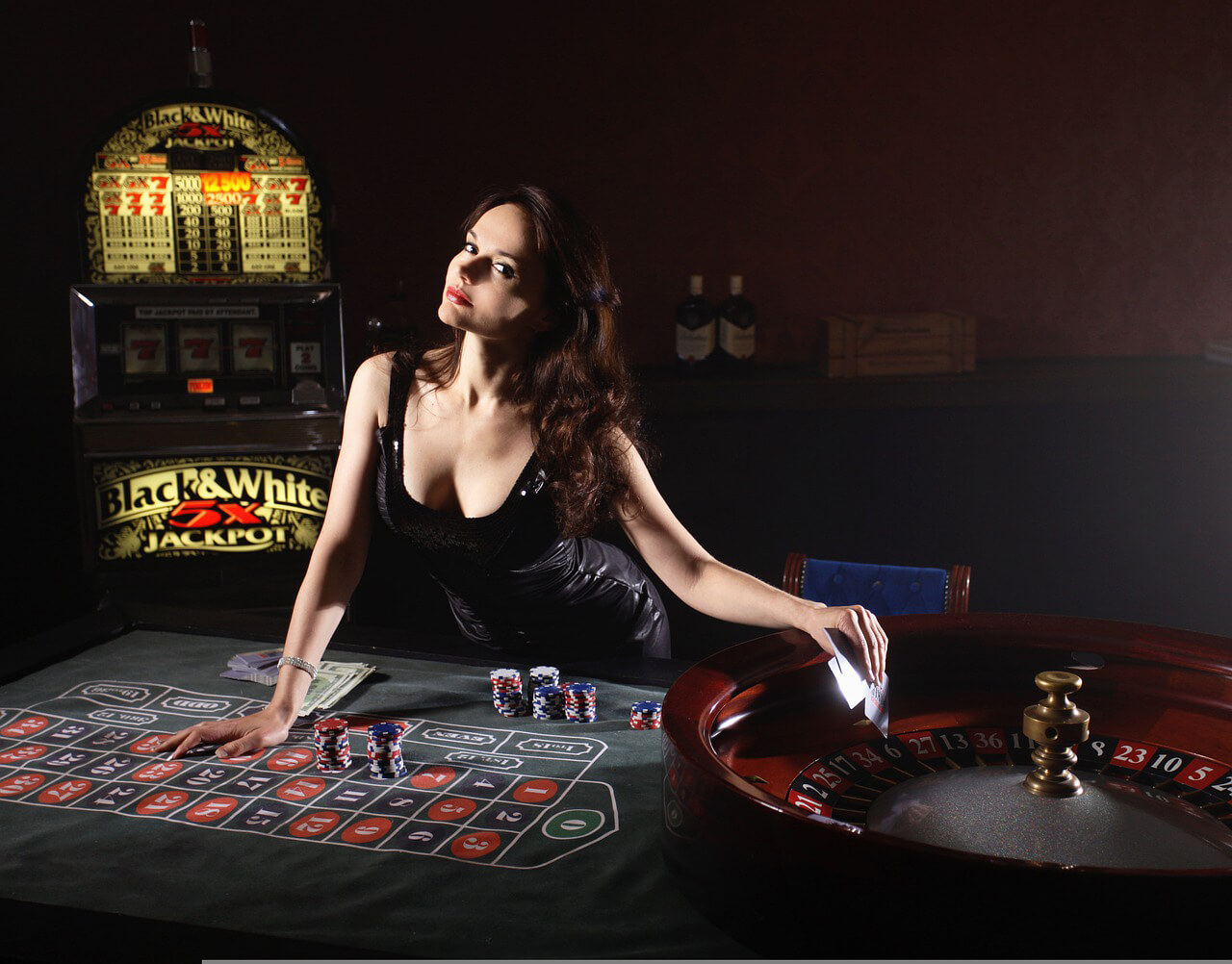 Her story began when she moved to Los Angeles around 2004. Getting a job as a bartender, she was approached by one of the owners of the famous Viper Room nightclub. A request had been made by the actor Tobey Maguire to have high-stakes celebrity poker games in the club. Bloom became the person who would organize the games and cater to the players.

These events proved extremely successful. Bloom was ahead of her time in pioneering the concept of the croupier as a celebrity in their own right. Today, live dealer casinos embody the importance of the croupier, in not just organizing the game and running it but adding an element of humanity. Most top online casinos offer online dealers, but before Bloom’s exposure, they were just a facilitator of the proceedings.

To put in perspective how popular her events were, you only need to look at the guest list of players. Leonardo DiCaprio, Matt Damon, the Olsen Twins, and even major poker like Phil Ivey was rumored to have attended events. This led to the opening of her own events company, and gradually the games moved to larger, more luxurious hotels and spaces.

Due to the global recession, Bloom would make an ill-fated move to New York. Here, she would begin to host games and suites at the Plaza Hotel. However, raids on her games were frequent and forced many shutdowns. After a move to Long Island, she was handed a huge tax bill for failing to pay tax on her events.

Bloom’s business soon went into decline. First, it was linked to a Ponzi scheme run by one of the players. This was then followed by an arrest for money laundering and illegal sports gambling. By pleading guilty to a lesser charge she was able to avoid 10 years in prison for probation and community service.

Her rebirth began once she wrote her memoirs in the book, Molly’s Game. This was later turned into a blockbuster movie. Its success brought renewed interest in her and her endeavors, allowing her access to the lucrative public speaking circuit. She often speaks and gives advice at many iGaming and poker conventions, talking about the past, present, and future of the game. All this is done while raising her family in Denver, Colorado.

Danor Aliz
Danor Aliz is a lifestyle journalist who enjoys writing about everything luxury. Her favorite subjects are luxury travel and everything that has to do with fashion. In her spare time, she loves to paint and also enjoys her time walking her dog Daisy.
Previous articleHow To Add A Luxurious Look To Your One-Bedroom Apartment
Next article5 Useful Tips for Buying a Salvage Car

Building a garage is a great way to add some extra storage or living space to your home. But before you start construction, there...

8 Activities to Improve Your Mental and Physical Health

Are you feeling stressed out? Overwhelmed? Are you struggling to find time for yourself amidst all of your responsibilities? If so, you're not alone....