Fine cuisine jet-setters should bookmark New York and Seoul as their newest hotspots because Jungsik- an expert in Korean molecular gastronomy is present in both cities. The two-Michelin starred restaurant has received serious international recognition as the public believes that Seoul’s Head Chef, Jeong Su Jang is bringing the Korean cuisine to a new level of excellence.
Upscale Living caught up with Head Chef, Jeong Su Jang to discuss the Jungsik brand, the future of fine dining in Seoul and the luxury restaurant segment in South Korea.

What are the competitive advantages of the Jungsik brand?
Head Chef, Jeong Su Jang: Jungsik was the first restaurant to bring the “New Korean fine dining” to a global audience, and the first Korean restaurant in the world to be recognized for its pioneering of “New Korean” cuisine with a Michelin Star. Chef Jungsik opened his first Jungsik restaurant in 2009 – when the fine dining industry in Seoul was almost nonexistent – with the aim of elevating and re-imagining Korean food. Jungsik Seoul and Jungsik New York have since evolved to become symbolic names in the international Korean fine dining scene, incorporating local inflections and tastes into their menus. At the heart of Jungsik’s contemporary Korean cuisine is “simplicity”; a failsafe approach for over ten years. 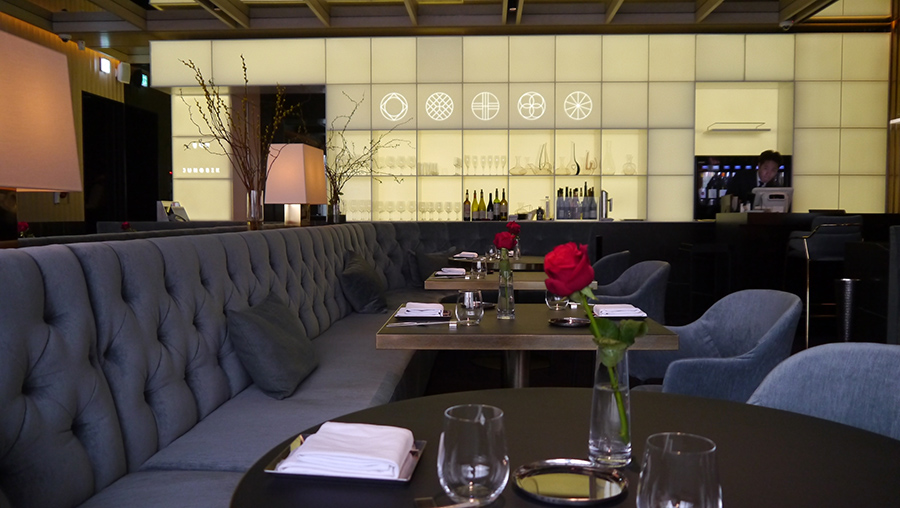 What are the future trends for the luxury restaurant segment?
Head Chef, Jeong Su Jang: Competition in the luxury restaurant segment in South Korea is exceptionally fierce. Fine dining is a relatively new phenomenon in the country, and so the industry is perhaps not as stable or as calm as in the West. This means that Korean fine-dining chefs are constantly on the quest for innovation in their kitchens. We are seeing an increased focus on local, Korean ingredients, used in new and exciting ways. This trend will continue.

Can Seoul become an international cuisine hotspot?
Head Chef, Jeong Su Jang: Seoul is absolutely a must-visit destination for food lovers; not necessarily only for international cuisine, but for the variety, depth, and quality of Korean food that can be found here. Korean food has been somewhat ignored by international diners and press over the years, however, this is changing thanks to a growing interest in Korea globally. In terms of competing via its international food offering; Korea is a newcomer to the global dining scene and still has a fair way to go. Korean food itself, however, offers a wealth of enjoyment for any avid foodie. I believe that one of Seoul’s merits as a travel destination is the opportunity to explore and enjoy diverse and delicious Korean cuisine.