In celebration of the upcoming release of the highly anticipated Paddington the movie London’s Draycott Hotel is offering a themed promotion honoring the beloved character in British literary history. Families and explorers alike will join Paddington as his adventures see him travel to London in an exclusive Paddington Bear Experience, battered suitcase, duffle coat and all. 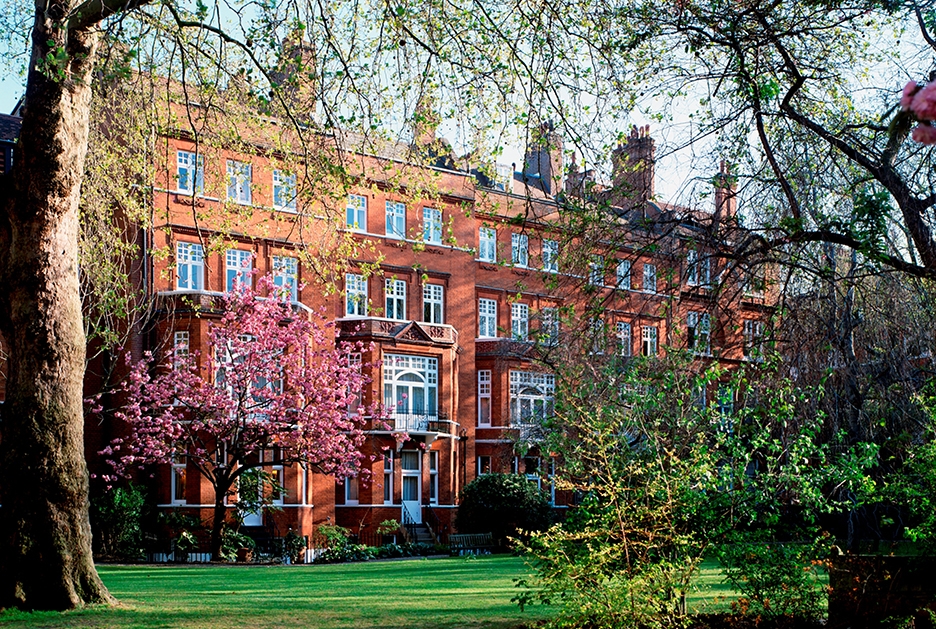 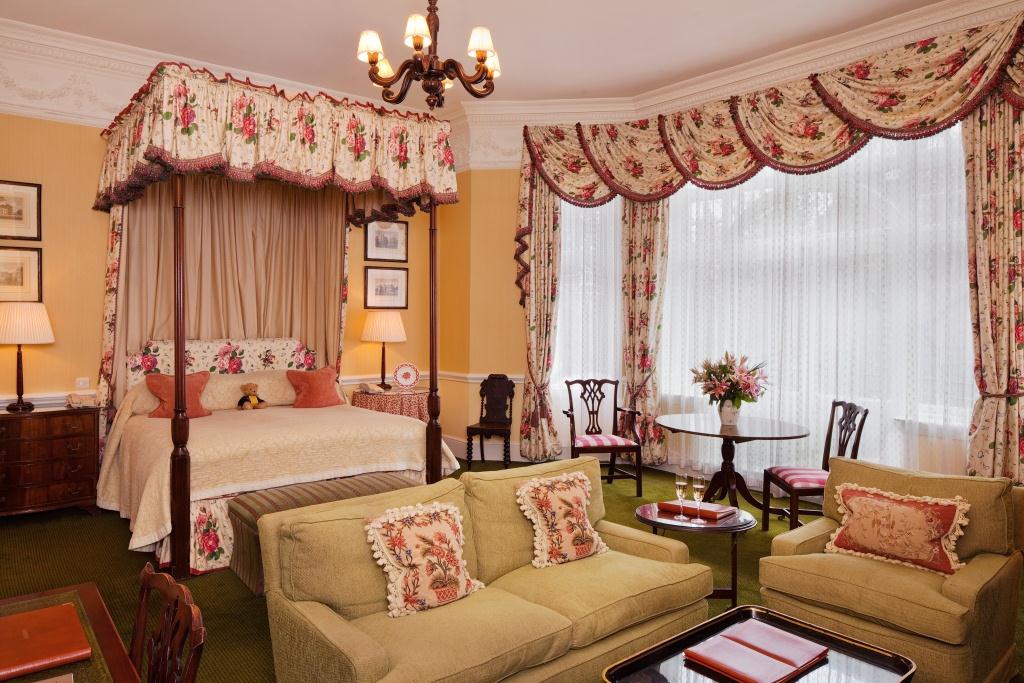 The city of London is celebrating this classic tale and London starring as backdrop to the film, featuring the voices of Nicole Kidman, Hugh Bonneville and Ben Whishaw as the voice of Paddington, in addition to London’s prominence in art, culture and innovation with the Paddington Trail. Follow in furry footsteps on a colorful and inspiring trail to guide explorers through Paddington’s favorite places in London. 50 Paddington Bear statues created by artists, designers and celebrities will be placed in locations around London close to cultural and iconic landmarks. The statues are to later be auctioned to raise money for the NSPCC, an organization in pursuit of protecting vulnerable children. 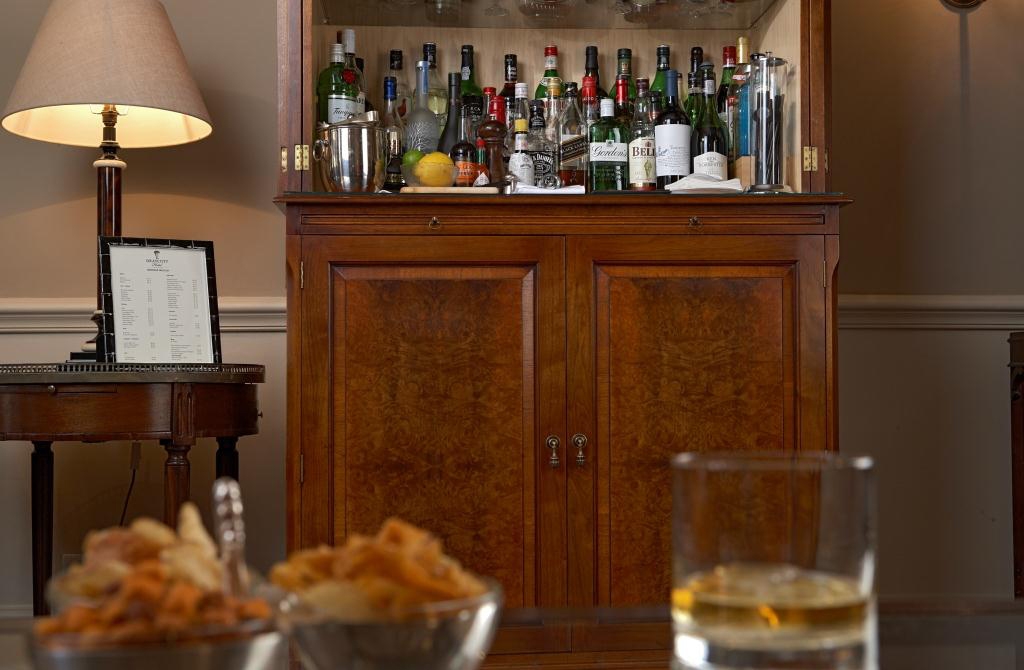 Guests of the Paddington Bear Experience can choose to stay in a Draycott or Family Suite, both with its own fireplace, kitchen and plenty of space for children and families to play. A miniature afternoon tea for filled with Marmalade, Paddington’s favorite, is included on top of the Draycott Hotel’s delightful English afternoon tea in addition to a Paddington Bear of their very own for guests to take home. 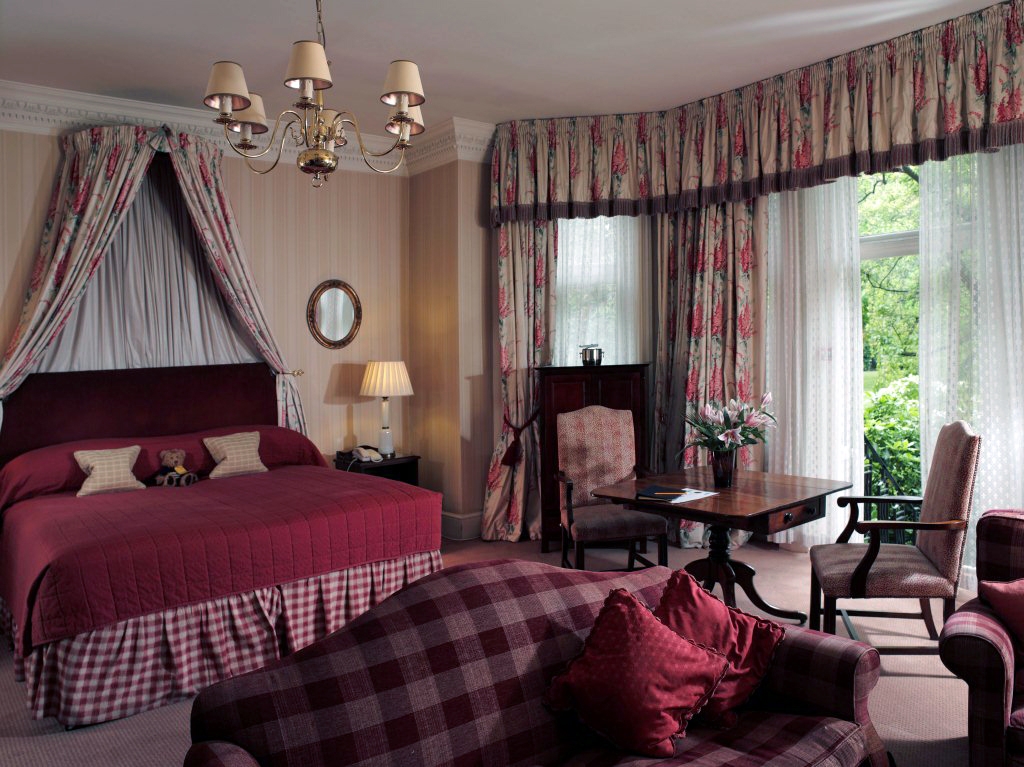 Based on the cherished original stories by Michael Bond entitled A Bear Named Paddington, inspired by a lone teddy bear on a shelf he discovered on Christmas Eve 1956, Paddington the movie tells the story of an unexpected and exciting arrival from the deepest jungles of Peru. Paddington Bear finds himself lost at Paddington Station until taken in by the kindly Brown family. Although polite and good-hearted, Paddington’s endless capacity for getting into trouble soon surfaces and adventure ensues.

The Draycott Hotel is a luxury five-star hotel in London with impeccable service and charming amenities, such as the complimentary tea and biscuits, champagne, and hot chocolate that is served for all guests in the Drawing Room everyday. With its cozy and homey feeling, it is the ideal place to relax, but is also ideally located in London for guests who desire a bit of adventure in their travels.

The Paddington Bear Package is subject to availability. For updated rates, itineraries, and other information contact The Draycott Hotel at Tel: +44 (0) 20 7730 6466 or reservations@draycotthotel.com

One Hundred Shoreditch, A London Hotel

One Hundred Shoreditch, being both the name of the hotel and its address, is located on the main thoroughfare of a neighborhood that’s evolved...

At last, it’s arrived. Having opened last November, The Westin London City is the first in the UK of the Westin Hotels & Resorts...