Palo Cortado Sherry was an accident waiting to happen. Thankfully. The rare style of high-quality Spanish sherry, which originally occurred due to unplanned yeast activity, is now made in limited numbers. Around 100,000 bottles are produced every year.

Palo Cortado is a highly prized sherry style of remarkable finesse and expressiveness, with a complex nose blending aromas of amontillado and oloroso, plus citrus notes of orange peel. Using the Palermo grape and initially aged to become a Fino under a “flor” yeast cap, it “loses its veil” and begins aging oxidatively as an oloroso. The result is a wine with some of the richness of oloroso and some of the amontillado’s crispness. Only about 1–2% of the grapes pressed for sherry naturally develop into Palo Cortado.

Amontillado on the nose and Oloroso in the mouth; Cortado should be served at a slightly higher temperature ( around 14C). It pairs well with cured meats/charcuterie, soft blue cheese, foie gras, and nuts. 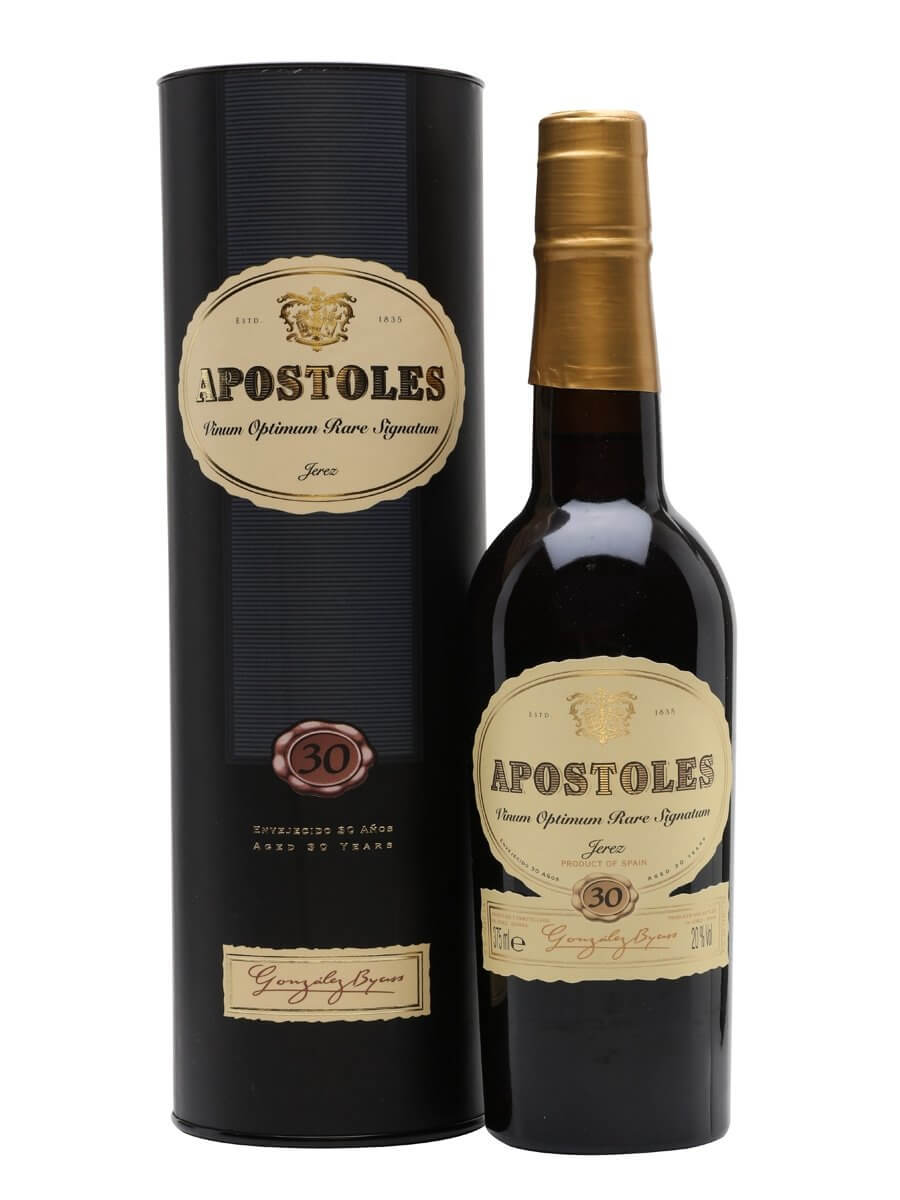 Look out for Apostoles Medium VORS (González Byass)– a blend of Palermo and Pedro Ximenez. VOS stands for  Vinum Optimum Signatum ( Very Old Sherry ). VORS is Vinum Optimum Rare Signatum (Very Old Rare Sherry). To get a Vos label, the sherry must have an average age of at least twenty years. To be a VORS, thirty years or older.

Palo Cortado (“cut stick”) comes from casks carrying Fino being marked with a single vertical line called a Palo. When the flor dies, the line gets a horizontal dash called a cortado. 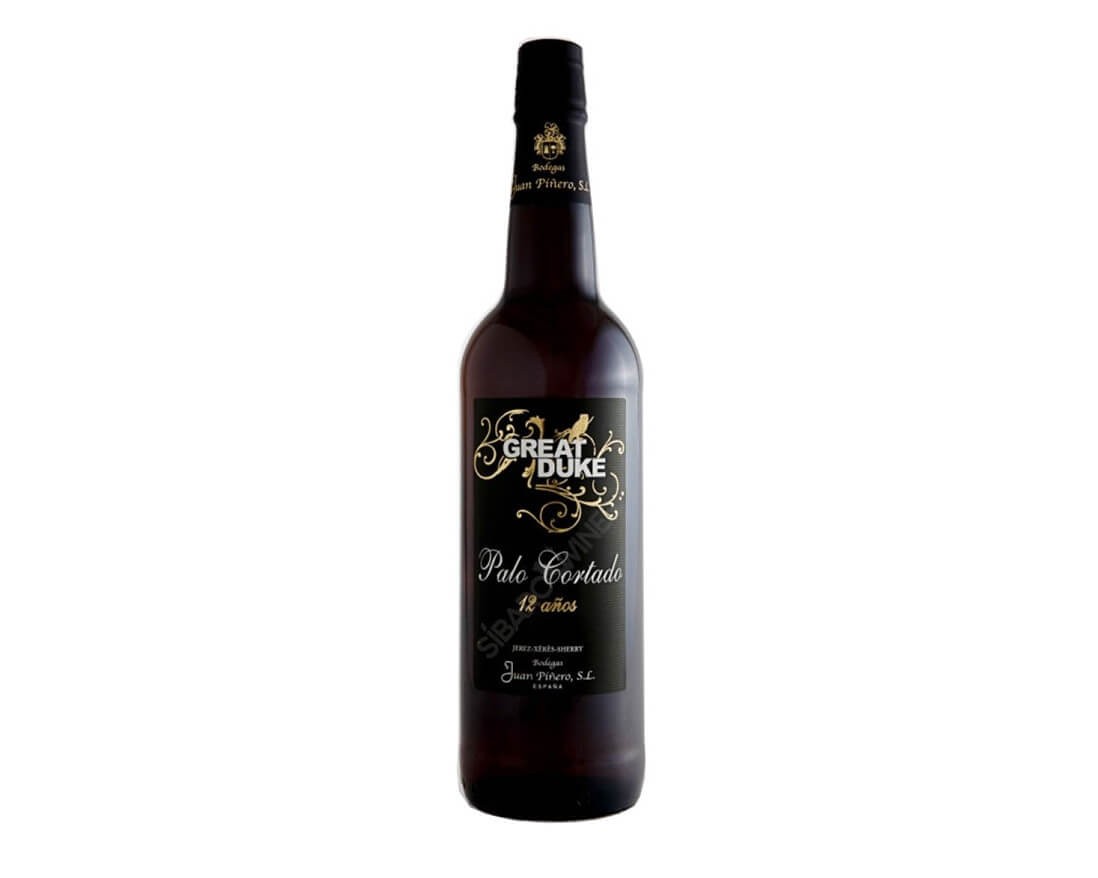 Light amber in color, mutty and dry with nuances of vanilla, mocha, and dark chocolate, Lustau Peninsular is an exceptional sherry that brings together the finesse and delicacy of an Amontillado with the richness and body of an Oloroso. Aged in Bodega la Emperatriz Eugenia in Jerez de la Frontera, it is a very versatile wine.

The origin of La Bota de Palo Cortado 92 “Pata de Gallina” is a selection made eight years ago from the finest casks of oxidative wine owned by Almacenista Juan García Jarana. It is the third saca or withdrawal from a small solera (locally, ‘altarillo,’ for ‘little altar’) of Equipo Navazos at Fernando de Castilla. The average age of this wine is more than 30 years.

From “the leading cellar of Sanlucar de Barrameda,” Barbadillo’s remarkable, long-aged Palo Cortado is another superb sherry. Founded in 1821, the new seventh-generation company boasts 500 hectares of Jerez vines and the largest stocks of Palo Cortado wines for blending.