PGA European Golf Tour, The Largest Sporting Event to be held in Cyprus

The European Tour announced three new tournaments in Europe as part of its reshaped 2020 International Schedule, including the Tour’s first visit to Cyprus for two consecutive tournaments to be held at Aphrodite Hills Resort, Paphos.

The Cyprus Open will take place from October 29th – November 1st, followed by the Cyprus Classic from November 5th-8th. Both events will be played at Aphrodite Hills Resort, a member of Prodea Investments & Invel Real Estate, with prize funds of €1 million for each tournament. Both tournaments will be played without spectators and will be subject to the European Tour’s comprehensive health strategy and based on Cyprus Government guidelines. 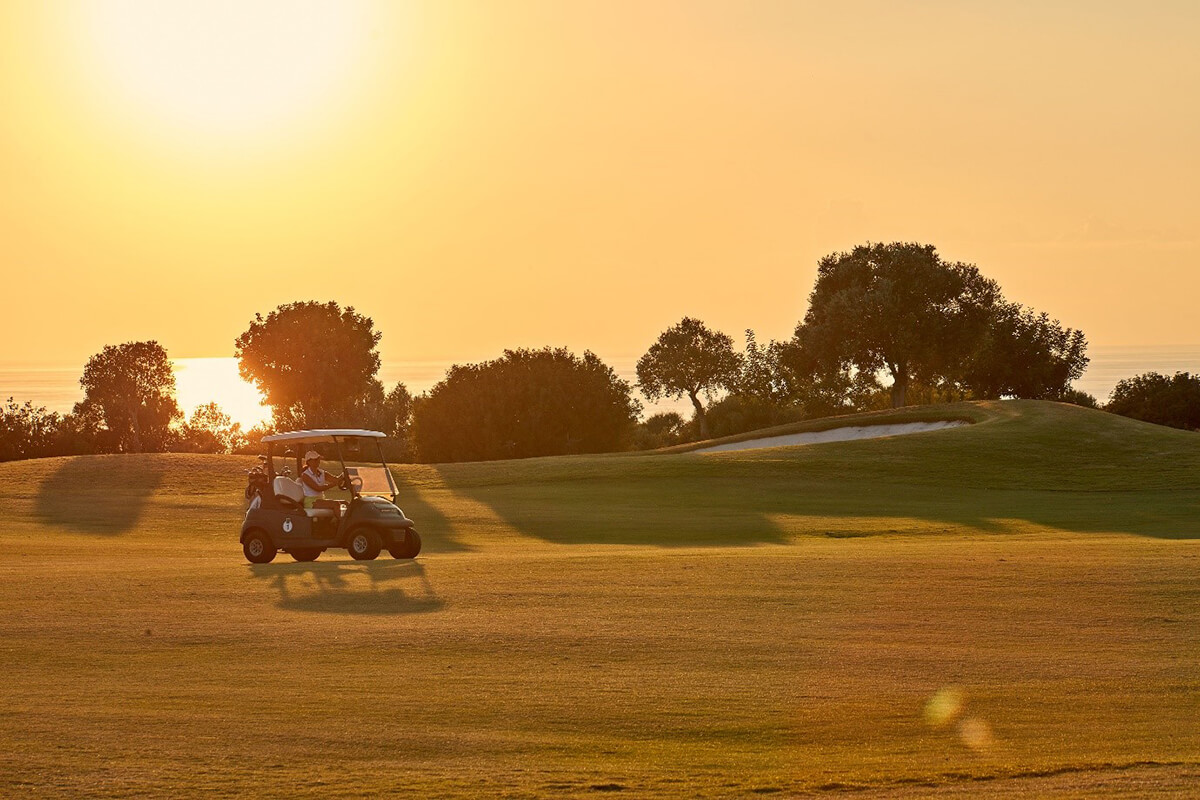 500 visitors, which include some of the best professional golfers of the world as well as golf and media professionals, will be attending the event. At the same time, the tournaments will have full tv and media coverage from the European Tour Productions and Sky Sports Television networks reaching more than 400 million subscribers. The back-to-back tournaments will be promoted and staged by International Sports Management (ISM) based on its long and successful history of promoting tournaments. 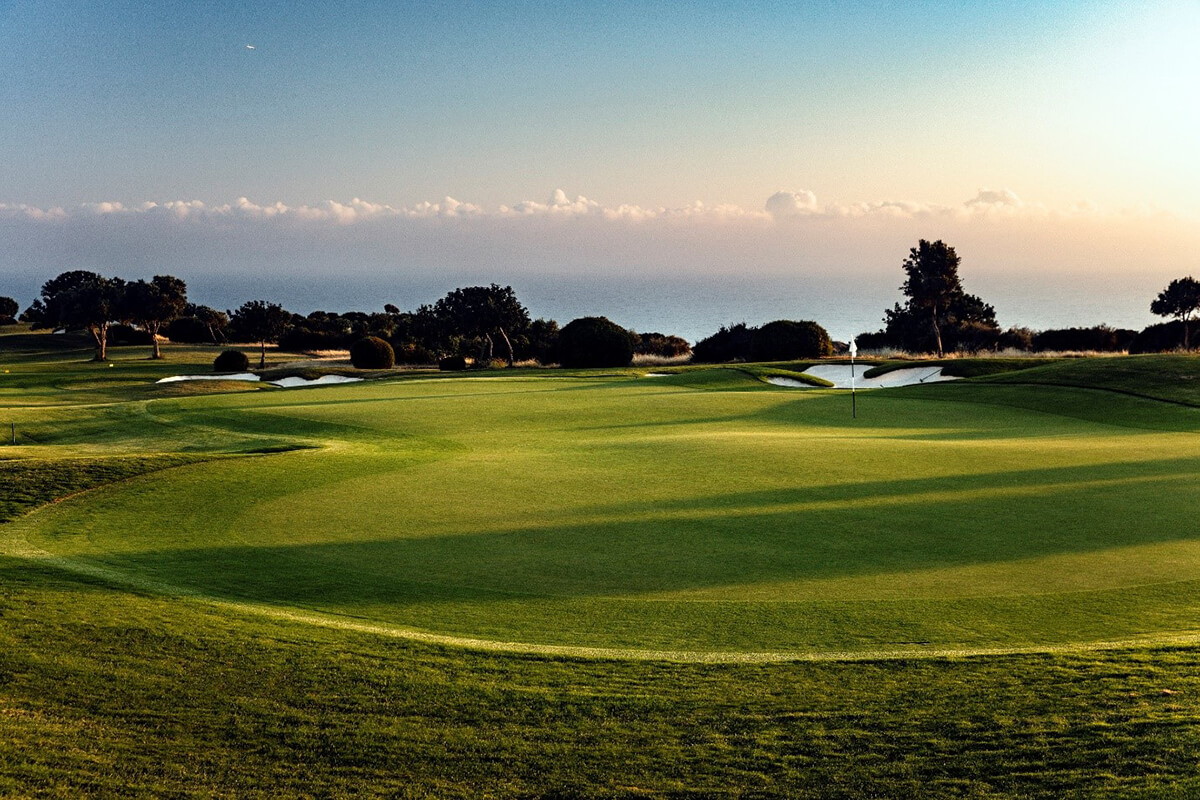 Andrew Darker, Director of Golf at Aphrodite Hills Resort, said: “Hosting these two consecutive tournaments, clearly turns our country’s vision into reality, to become the favorite sports and thematic European destination. It seems that the future of Cyprus is already here. Golf in Cyprus is growing on an upward scale as we join forces to promote our top-class facilities and the excellent year-round weather. What an honor to have all these distinguished players at Aphrodite Hills Resort! Our PGA National Cyprus Golf Course is a must-play course in the region. Cyprus has well proven its resilience as well as its crisis handling ability to adapt to situations (Covid-19), and this sense of security offered by our Government is one of the major factors to achieve our vision.” 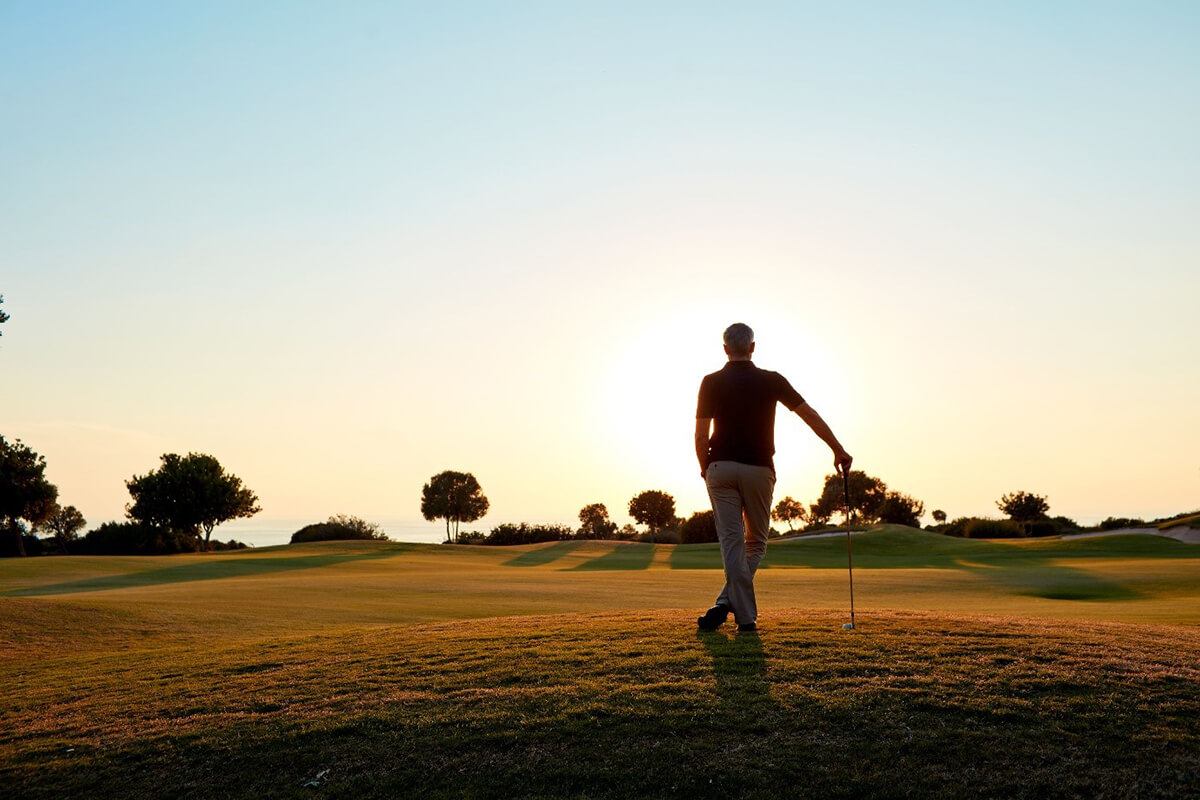 George Misirlis, CEO of Aphrodite Hills Resort, also commented: “The fact that we have been chosen to host such an event is a privilege not only because it recognizes the quality and excellence of our sports facilities, but mainly because this is a vote of confidence towards our country. Our island is about to have one of the greatest promotional opportunities as a sport, tourism, investment, and safe destination. Golf is one of the main pillars of the development of Cyprus’ sports while it also promotes quality tourism. This is a lifetime opportunity to promote our dynamics as a core of thematic and alternative tourism.”

Helene Ramackers
Heléne Ramackers is a freelance journalist who enjoys interviewing local and international celebrities but thinks she has found her calling amongst the travel writing fraternity. A creature comforts girl at heart, she loves all things opulent.
Previous articleZurich to Open The World’s Largest Lindt Chocolate Shop and Museum
Next articleThis is How to Grow your Personal Brand on Tumblr for Massive Results