Portón Master Distiller, Johnny Schuler, is one of the foremost Pisco authorities in the world. Having dedicated much of his life to setting the standards for excellence in the Pisco industry, he has revitalized interest in Peru’s native spirit. As Master Distiller, Mr. Schuler oversees brand development as well as every aspect of production from harvest to bottling at Hacienda La Caravedo, Portón’s distillery located in Ica, Peru. 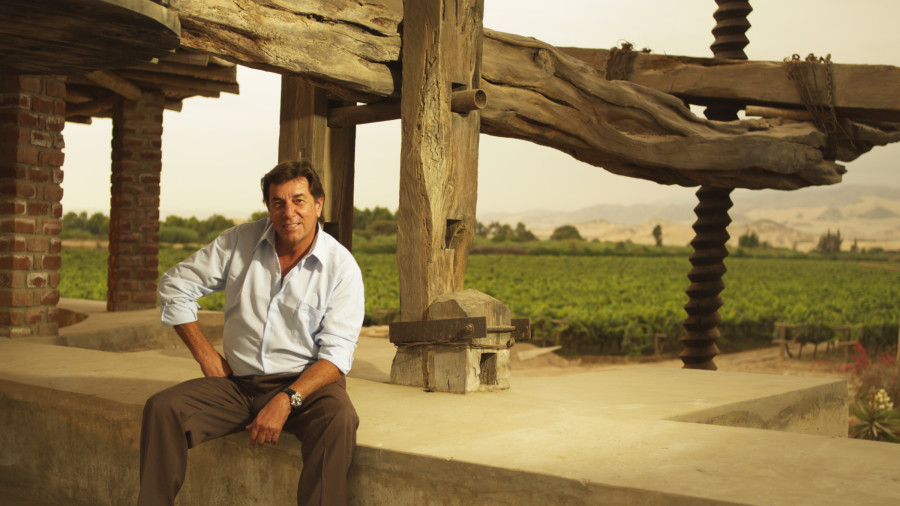 As a Pisco ambassador, Mr. Schuler has traveled extensively in Peru and around the world educating spirits industry professionals and the public alike about the culture, heritage and
craftsmanship that makes Pisco so unique.

Mr. Schuler’s passion for Pisco was first piqued in 1977 when he was asked to be an impromptu judge at a Pisco competition. At the time, he was a well-established chef and restaurateur in Lima with a great appreciation for fine wines, but knew very little about Pisco. Nevertheless, when the other judges became too tipsy to carry on their duties, his discerning palate was called upon. After sipping some 80 different varieties of the spirit, he was totally surprised to find that Pisco could be so diverse and have such robust and complex flavor. From there on, he dedicated himself to learning everything he could about Pisco and came to be one of its greatest advocates. 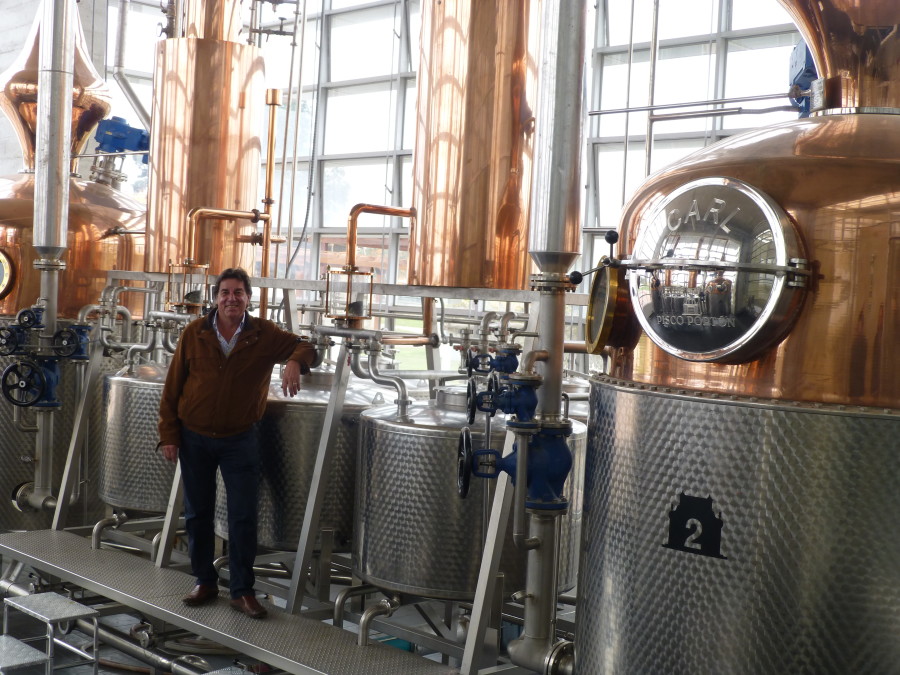 For more than 20 years, Mr. Schuler has played an integral role in bringing together government ministries and the private sector to regulate the Pisco industry in Peru. As a member of
INDECOPI, an organization responsible for protecting consumer rights and monitoring fair business practices in the country, Mr. Schuler was responsible for tasting and verifying the
authenticity of any beverage seeking official designation as Peruvian Pisco. He is also currently a member for the National Commission of Pisco (CONAPISCO) and was a founding member of the National Tasters Guild of Peru, for which he served as president for 17 years.

Mr. Schuler stepped down from his position as president of the National Tasters Guild in 2010 when he was approached by Portón founders Bill and Brent Kallop to create a new brand of
ultra-premium Pisco for the U.S. market. Portón launched in the US in April 2011, and for Mr. Schuler, it was a dream come true; free license to create, what was in his eyes, the ultimate
Pisco. 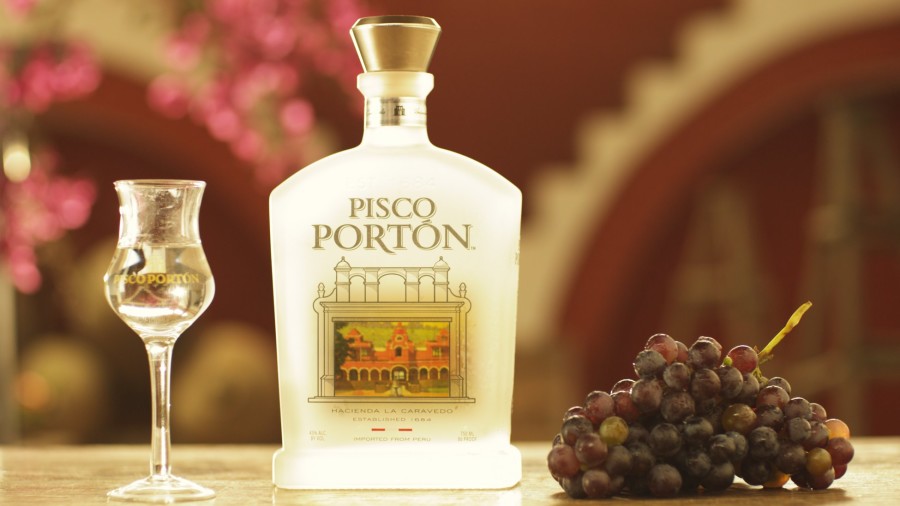 Respected all over the world for his expertise, Mr. Schuler was awarded the Medal of Honor by Peruvian Congress in recognition for all that he has done to promote Pisco and uphold Peruvian culture and tradition. He continues his work as a Pisco ambassador, regularly speaking at wine and spirits events and judging tasting competitions, including the prestigious Concours Mondial de Bruxelles, where he has sat on the jury for several years. His expertise and enthusiasm for Pisco can also be seen on his popular television show, Por Las Rutas del Pisco, which is aired throughout Latin America and the U.S. A trained chef and successful restaurateur, Mr. Schuler also showcases Pisco in the dishes and at the bars of his restaurants in Peru, Granja Azul and Key Club. When Mr. Schuler is not working, he enjoys spending time with his family at their home in Lima