Due to their exclusivity and prohibitive expense, luxury holidays are always going to be open to a small selection of travellers. There is a growing trend among the wealthy, who are moving away from material goods and becoming more concerned with authentic experiences and “story telling” holidays. This is reflected in the fact that luxury travel has grown by 48 percent in the last five years, twice as fast as all other types of foreign trips. Holidays over £100,000 seeing a particular surge and with this is mind, what exactly can you get with a six figure budget? 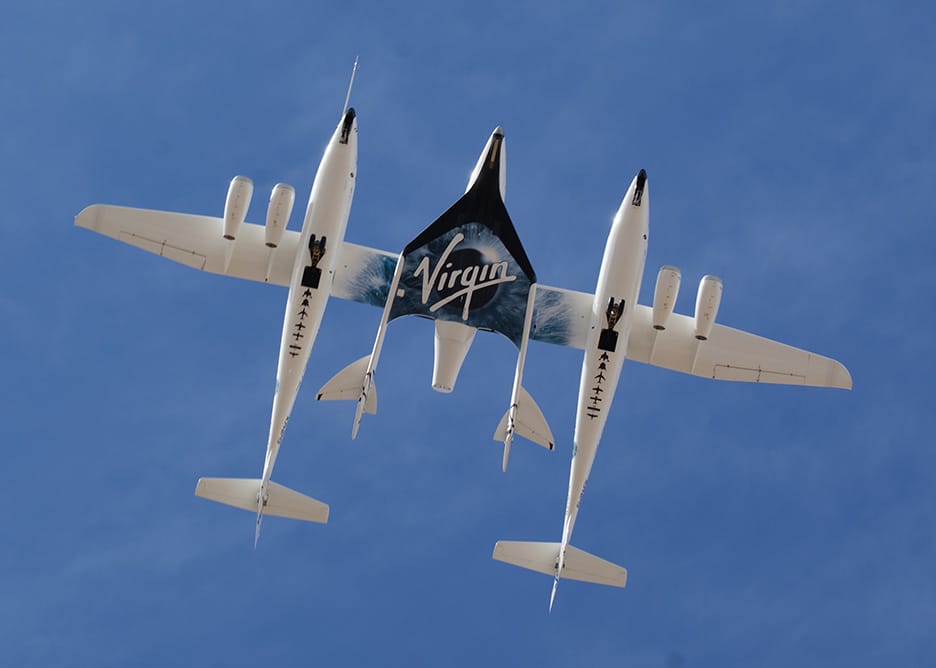 With the super-rich passengers (one apparently being Leonardo DiCaprio) being clandestinely told that they can except to be part of Virgin’s first passenger space flight in the autumn of 2017, for around £155,000 it’s possible to be part of this most extreme travel experience. Virgin Galactic has been capturing imaginations and making those who can afford to dig into their pockets to secure their place as a commercial astronaut for over a decade. If being that far from home isn’t something you fancy, you can visit Richard Branson’s private island for £38,000 a night instead. 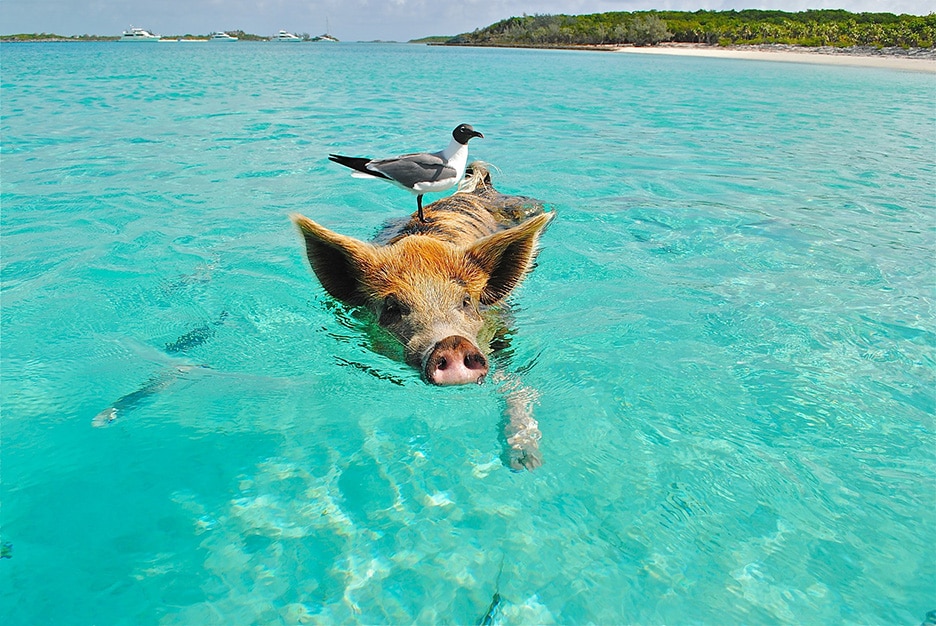 The Bahamas possess famously blue waters, the oddly charming phenomenon of swimming pigs that greet passing boats, and over 300 days of sunshine every year. For an extraordinary £25,000 a night and a minimum four night stay, you can experience all these charms from your very own private island, Musha Cay.

Located in the Exumas and part of The Islands of Copperfield Bay (owned by the mind bogglingly successful illusionist David Copperfield), this island has 700 acres of lush greenery, white beaches, exceptionally opulent guesthouses and a dedicated chef. There’s accommodation for up to 24 hand-picked guests, if you choose to bring any, and the option of various added extras such as firework displays, diving, deep-sea fishing and even a three-hour treasure hunt.

Rather than splash huge amounts of cash of a one-off four night stay, other high net worth individuals are choosing a different approach to travelling, and various private members clubs offer those with those with the spending power a huge amount of choice. Rather than buying one holiday home outright, here the wealthy can invest in a collection of high-spec villas and apartments. Clubs such as The Hideaways Club allow you access to high-end luxury holiday homes across the world at a cost of £70,000 to over £200,000.

Offering a jet setting lifestyle where people needn’t say in one place too long, this hopping between locations suits those who are adventurous minded, but who still want high-end surroundings and the benefits of a concierge service. Furthermore, if you want a supercar wherever you find yourself, there’s private members clubs for that as well. 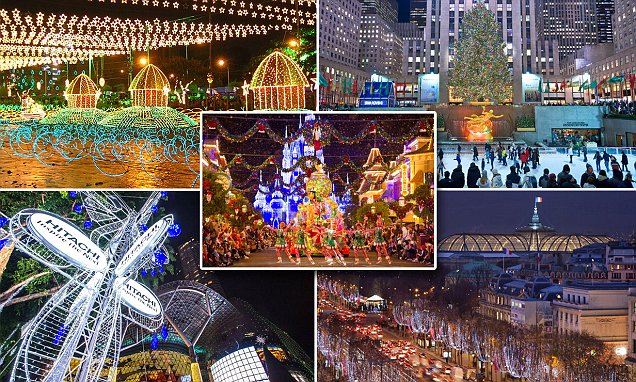 Dubbed “the world’s most expensive holiday”, luxury website Very First To created a £445,000 per person epic that requires a minimum to two travelers, giving it the rather unusual distinction of a one million pound package tour. This exceptional uber-holiday involves visiting every World Heritage Site (if you wish, all 962 of them, with every provisions made to attempt to access those in dangerous locations if customers insist) over a journey that will last two years, staying at luxury hotels throughout your trip and flights in business class cabins or superior.

Staying at the Ritz-Carlton in Moscow, The Plaza in New York and the Taj Mahal Palace in Mumbai, this is the ultimate adventure tour conducted in the utmost luxury. A Chinese student was the first to take the trip back in 2013, surprising observers who saw the adventure as a publicity stunt and even the organisers who were unsure that anyone would take up the offer. 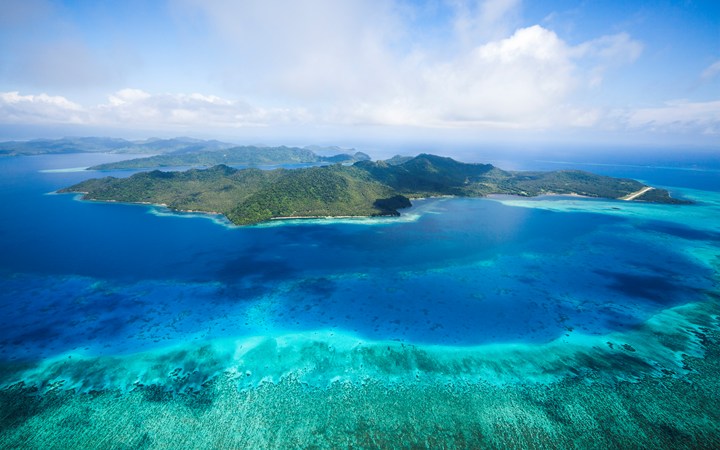 If Musha Cay leaves you with some spare change, Laucala Island in Fiji can be booked out for you and up to 72 people for £100,000 a night, at a minimum of five nights. With 25 tropical pool villas, turquoise lagoon and the philosophy of “style and sustainability”, Laucala is truly and uniquely beautiful. All meals cooked by top international chefs who can work by request across five restaurants and bars are included, as are the drinks, meaning you can drink champagne from dawn until dusk in stunning surroundings. 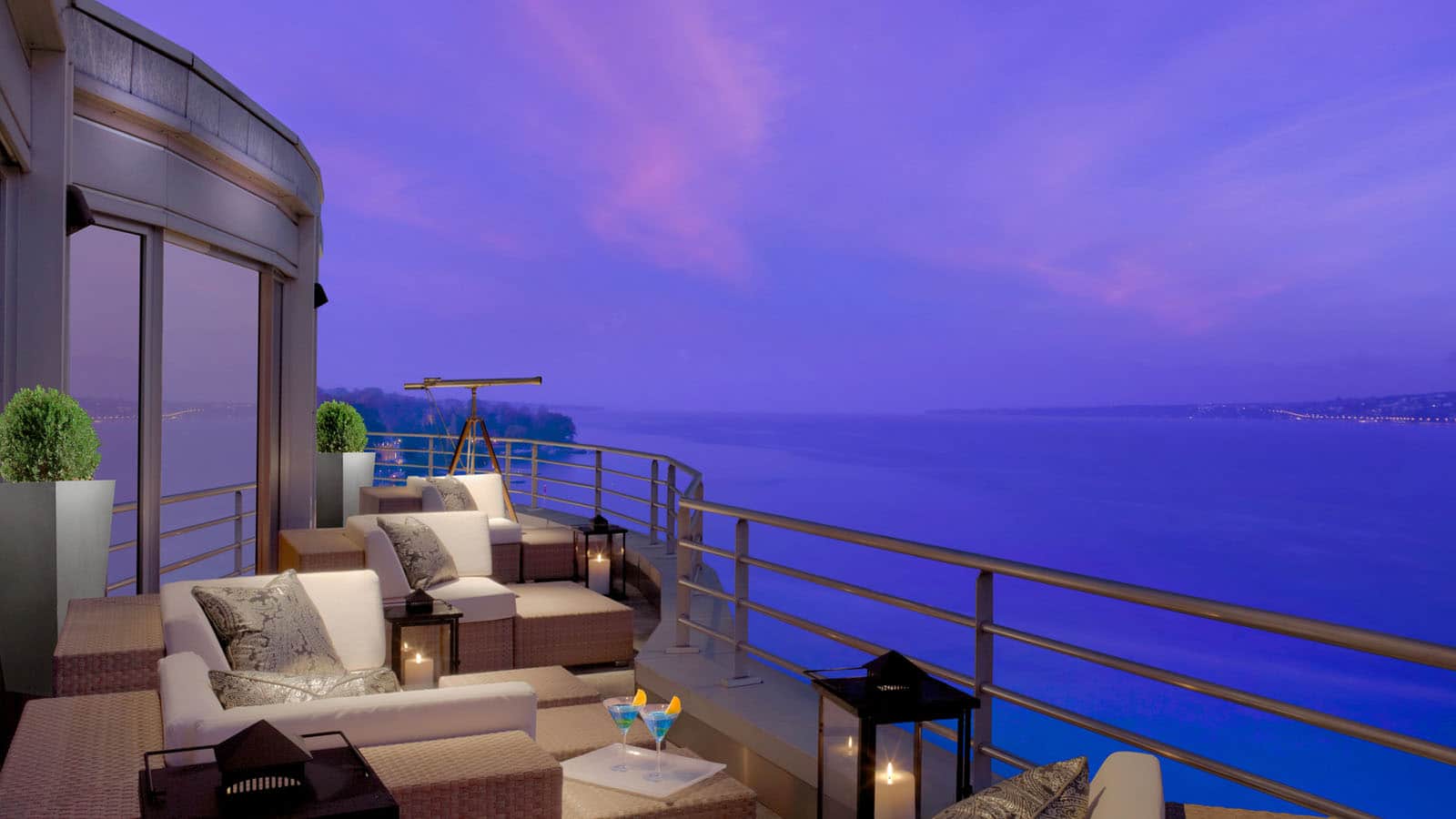 The Royal Penthouse Suite in Geneva

At over £55,000 a night, it can be hard to imagine how on earth the Royal Penthouse Suite at the President Wilson Hotel in Geneva, Switzerland can possibly justify the price, where even one weeks stay will set you back hundreds of thousand pounds. It definitely has the distinction of being the largest suite in the world, with 1680 sqm of space, twelve bedrooms and twelve marble bathrooms, and it also enjoys a reputation for being the most luxurious.

The Lake Geneva hotel is already considered sumptuous, but this suite, located on the top floor, goes above and beyond. A wraparound terrace offers amazing panoramic views of the Lake and Mount Blanc. Inside there’s pieces of art, ancient books, state of the art TV and sound system, Steinway grand piano and private gym. As people with this kind of money to spend have to be more conscious of security, a private lift goes directly to the living quarters, and the windows are fitted with bullet proof glass. There’s also a contingent of private staff, including a butler and chef, to make the stay entirely worry-free.