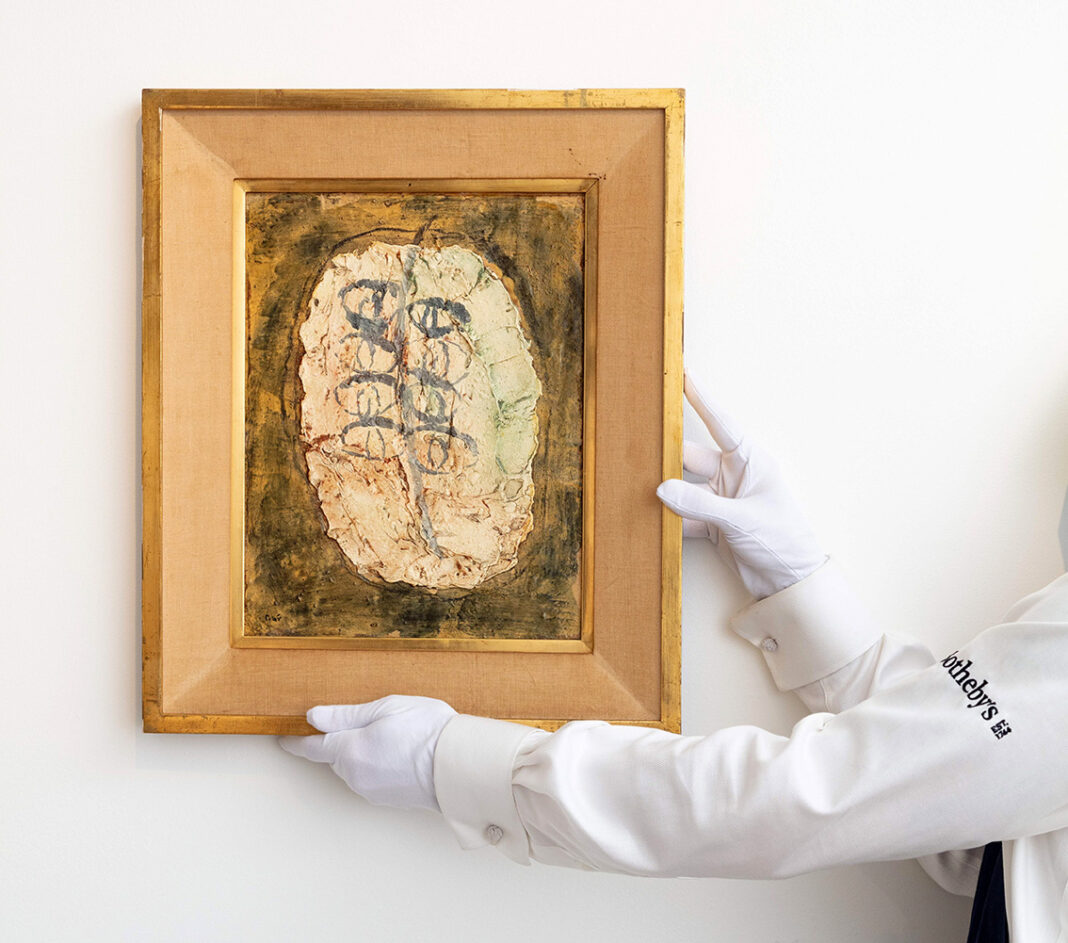 The Master draughtsman, the late French illustrator Pierre Le-Tan had assembled a captivating and sprawling collection of art and objects over the course of 40 years of his career. Sotheby’s offered approximately 400 lots from the Paris collection this month, including 40 of his own rare works. This exceptional sale opened to the public from March 11-15.

The illustrator, who died in 2019 at age 69, lived with these pieces in three small rooms of his apartment in Paris, which depicts his work, inspiration, and way of his life. “We’re trying to stay true to his spirit. It’s not one of these collections where you’re going to have a $20 million Picasso. It’s a universe we want to re-create, one we hope will appeal to all kinds of collectors around the world. There’s something for everybody,” said Etienne Hellman, senior director of modern art at Sotheby’s.

The auction includes the rarest offerings; his drawings, which he only executed by special request or for his close friends, rarely appear on the market. His unique style is characterized by fine parallel lines and cross-hatching in ink, often enhanced with watercolors. The artist created a melancholic world through his drawings, nostalgia for an era that he had never really known.

One of his most important works includes the cover he created for The New Yorker, showing a rainbow through a window. Published on 18 August 1977, it will be offered online with an estimated €10,000-15,000. Another iconic drawing by the artist is the timeless image of a young woman seated on a bench, seen from behind as she gazes at the faraway Eiffel Tower, which Le-Tan considered the ultimate Parisian monument (estimate: €4,000-€6,000).

The sale also features one of his last works, drawn for a 2018 exhibition. According to the introduction written by Le-Tan, the theme of the exhibition was the collection of Mr. X., which, in a mixture of fantasy and fact but was actually his own. This 2018 illustration (estimate: €5,000-€7,000) depicts the marble sculpture of Hercules attributed to Juste Le Court, which will also be offered as part of the auction (estimate: €30,000 and €50,000). The auction includes a startling pair of foot-shaped shoes designed by Pierre Cardin in the 1980s (estimate: €800-€1,200), and a 19th-century wooden case of which the contents are coated with canary-yellow sulfur crystals (estimate: €2,000-€3,000).

With his immense passion for Islamic art, the auction will also include several decorative tiles, such as a set of four 16th century Iznik tiles (estimate: €3,000-€5,000), and a Safavid tile depicting a figure in a 17th-century landscape (estimate: €4,000- €6,000). His apartment was also strewn with Islamic rugs. They hung on the walls and were piled into successive layers on the floor and even on his worktable.

Apart from his own artworks, the sale also includes a dozen paintings by his father, Lê Phổ, a prominent Vietnamese modern artist who specialized in still-lifes and ethereal depictions of Madonna with a child. His works give pride of place to soft, meandering, expressive lines. He was fond of traditional subjects inspired by the Italian Renaissance, seen in his painting Vierge à L’Enfant which is estimated between €50,000-€70,000. The sale will also feature a rare self-portrait of Le-Phô dating from 1928, the year of his first public exhibition. Having remained in the family since it was painted, Autoportrait Dans la forêt is estimated between €150,000 and €200,000.

This collection is sure to watch out for, so do save the date. After all, the illustrator himself said in his last works, Quelques Collectionneurs, “A shrewd collector always purchases against the trend.” 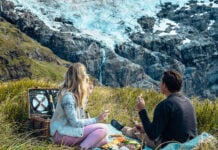 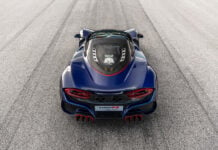 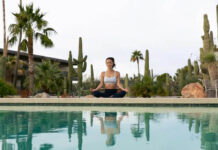