Spain produces more olive oil or liquid gold as it’s often referred to, than any other country in the world. But more isn’t enough, it has become not just the quantity but the very best quality that producers are seeking these days. And with the increase in quality the presentation of the oil has reached new heights too. We now have reached perfume bottle standards in design, colour and texture. It’s as much about the ‘look’ and the ‘presentation’ as it is the olive oil.

In the 2016 at the NYIOOC, New York International Olive Oil Competition, the world’s largest and most prestigious olive oil competition saw a jury of international experts test and taste 820 oils from 26 countries around the world and 17 of those countries walked away with awards. Spain entered the competition with 157 oils and out of those Spanish Olive Oils 78 walked away with awards. Spain won 1 Best, 59 Gold and 18 Silver awards.Olive oil Oleoestepa – Gold Award

As olive oil tastings are becoming increasingly popular and offered similar to wine tastings, visit the olive oil factory and sample their produce. Many top chefs are also raising them game and looking for particular oils for different dishes so the NYIOOC have created an app to help identify the qualities and flavours of the different oils. We now have oil pairing too.

As sensitive as wine tasting, each oil has unique qualities and flavors, some more bitter, others sweeter so a stronger flavored oil would be favored in a meat dish while a lighter more delicate oil is required for fish or chicken dishes. Curtis Cord the NYIOOC president and Olive Oil Times publisher was quoted as saying “We know that a great olive oil can make foods soar, but choosing the wrong one can diminish the result. This new tool takes the guesswork out of finding the best match.”

As someone who lives in one of the major olive oil growing areas of Andalucia, Spain olive oil has become a huge part of my life and my eating habits and olive oil tastings sessions and pairing sessions are great fun.  But now it’s not only the great oil that’s chosen as gifts, the choosing of the presentation bottle is now as important, if not more so as popularity increases so are the presentation and gift packs now on the market. 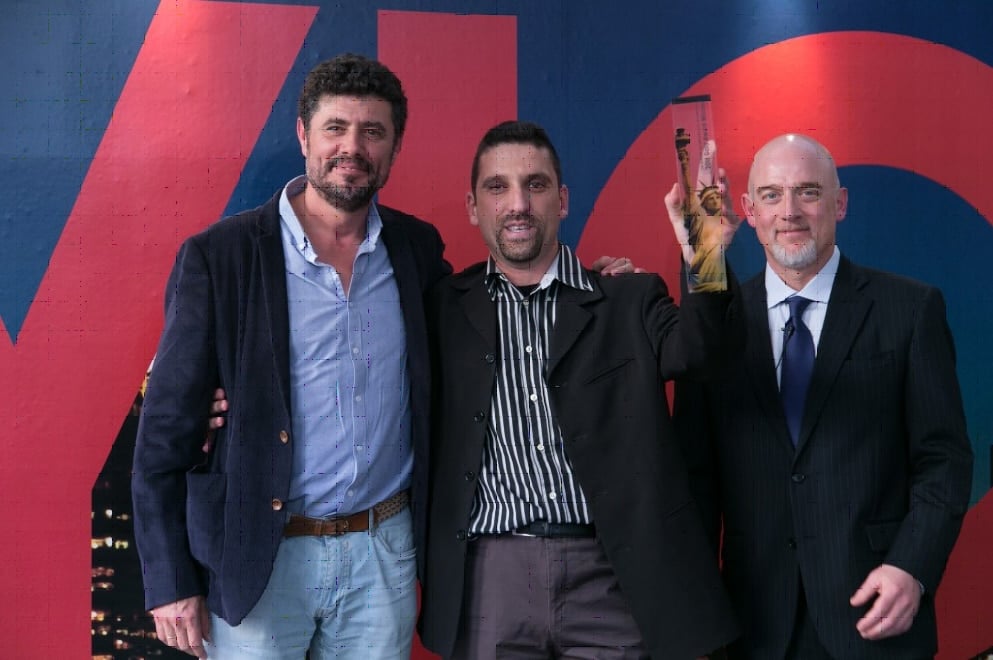 Many restaurants now provide a selection of oils and bread at your table for your own tasting session, which is a great way of discovering the new and exciting world of olive oil. But which should you buy? I think a selection is needed but how do you choose? It’s not only the gorgeous bottle but a variety of lighter, heavier, spicier or sweeter oils is great for the gastronomy lover and chef as well as the taster.

So which are the prize winning Spanish Olive Oils? Here’s a selection of the Gold and Silver Award winners.

Rachel Webb
Previous articleStratajet, Everywhere You Never Knew You Wanted to Go
Next articleFitness Wear That Will Make You Want To Work Out

How To Choose a Car For Long Trips

In addition to convenience and safety, which are so valuable in urban conditions, a car for travel should have such a quality as reliability...

7 Simple Ways to Revamp Your Kitchen

Whether you notice it or not, you will spend a lot of time in your kitchen. Whether it is making meals or cleaning up...