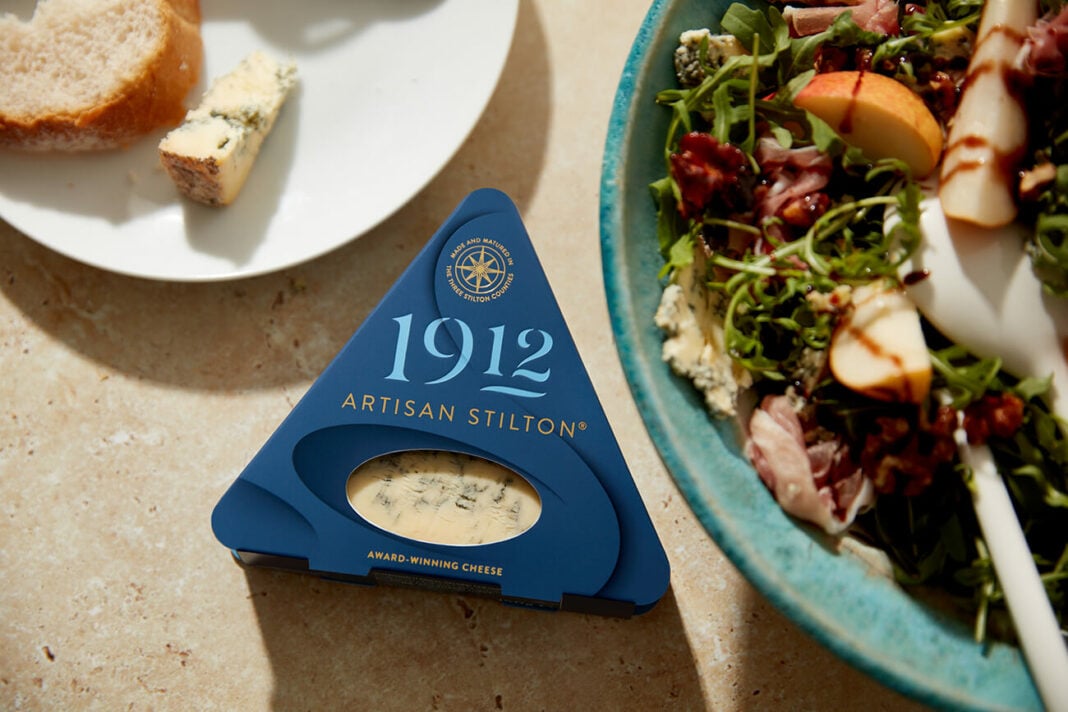 Only six places in the three English counties are licensed to produce the King of English cheeses. Four of the licensed dairies are based in the Vale of Belvoir. Stilton’s provenance is Derbyshire, Nottinghamshire, and Leicestershire.

Colston Bassett Dairy was established as a co-operative in 1913, now run by Billy Kevan, Thye creamery still hand-ladles its cheese. Cropwell Bishop Creamery was founded in 1847and is still run by the Skailes family. Tuxford and Tebbutt, which also used to make pork pies back to the 1780s, Webster’s Dairy in Saxelby near Melton Mowbray, and Shirevale are all allowed to make Blue and White Stilton from milk and penicillium roquefortine. 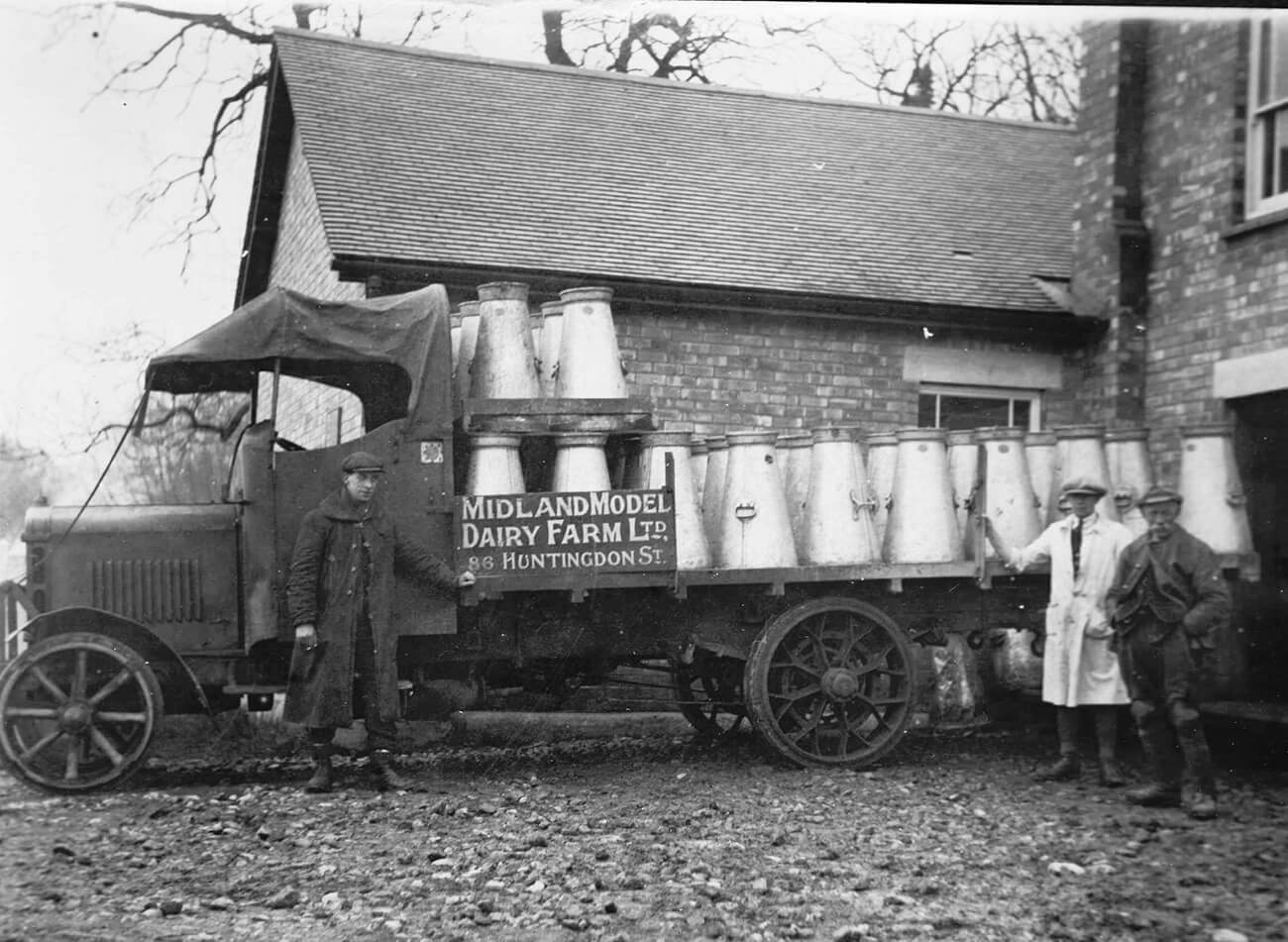 A new Blue Stilton has just been made by the other recognized Stilton cheese maker, Long Clawson. It’s new first branded “1912 Artisan” commemorates the date when the company was founded as a farming collective, making cheese from over thirty local supplier farms.

MD Bill Mathieson wants to move the “national treasure” of Stilton away from the cheeseboard towards becoming “a core product” in UK households with “an increase in usage occasions.”  It is not a special treat to enjoy at Christmas.

“There is a recession coming and there will be more in-home moments to consume Stilton. It’s currently wedded to the cheeseboard, with people, on average, only consuming Stilton three times a year.”

Given more than 60% of consumers used cheese as an ingredient, Mathieson says there is “a massive opportunity to double the market over the next 10-15 years as a more everyday ingredient for snacking and in recipes”. 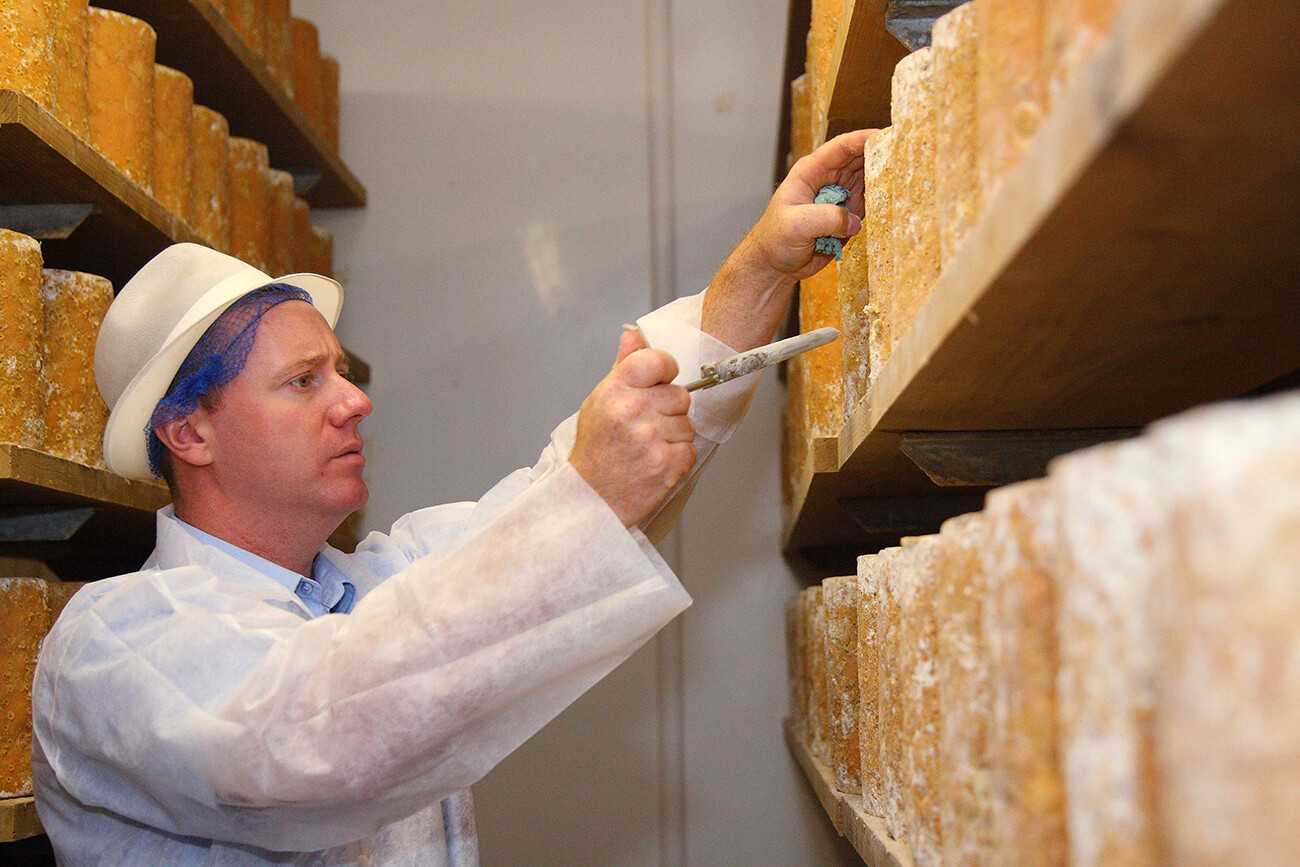 The new Stilton was made with milk sourced from cows grazed for at least 180 days a year at the 30 farms that own the Long Clawson co-op. Cheddar cheese from Somerset might go back to 1170 and Wensleydale cheese to the twelfth-century Yorkshire monks. But semi-soft Stilton is the most English of English cheeses. It takes its name from a village in Cambridgeshire but cheese made in Stilton cannot be lawfully called Stilton as it’s in the wrong county. Cream cheese was being made and sold in and around the village since the late seventeenth century. Records show that, in 1726, the Stilton came in seven-inch diameter, eight-inch deep 18lb wheels. It was made with whole milk to which cream was added. 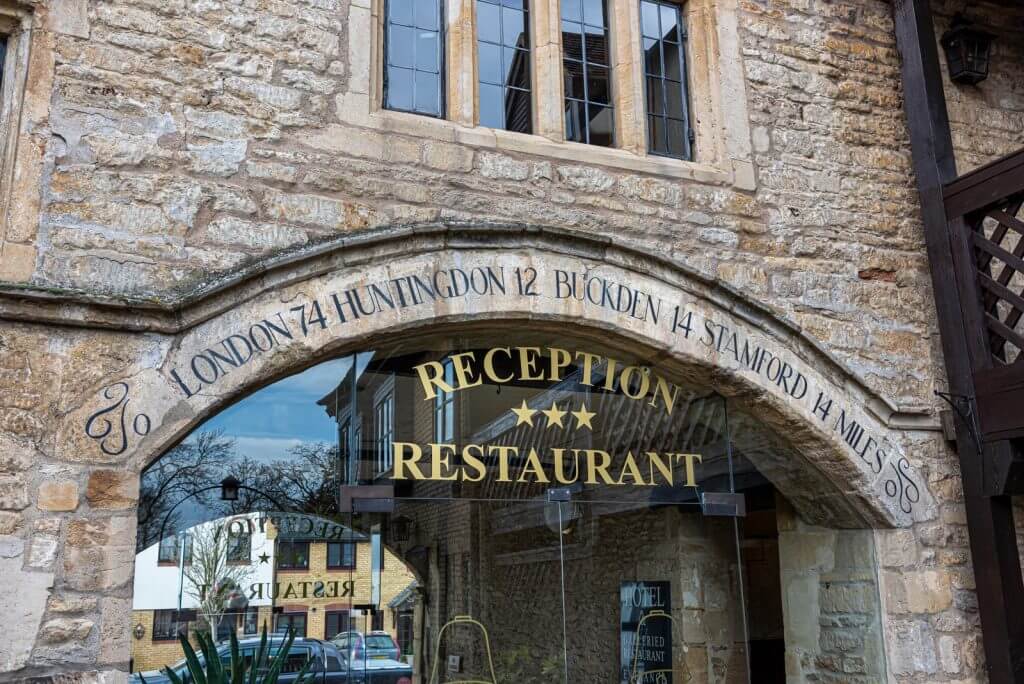 In his 1724” A Tour through the Whole land of Great Britain, Daniel Defoe wrote, “We Pass’d Stilton, a town famous for cheese, which is called our English Parmesan, and is brought to the table with the mites and maggots round it, so thick, that they bring a spoon with them for you to eat the mites with, as you do the cheese.”

Early Stiltons were probably hard cream cheese pressed and boiled in its whey. A recipe for Stilton cheese was published in 1726 by Richard Bradley, who was to become Cambridge University’s first Professor of Botany.

According to the English Stilton Association, formed in 1936, the first person to market Blue Stilton cheese was Cooper Thornhill, owner of The Bell Inn in Stilton on the Great North Road London-Edinburgh stagecoach route. You can still stay in the inn near Peterborough in old Huntingdonshire. 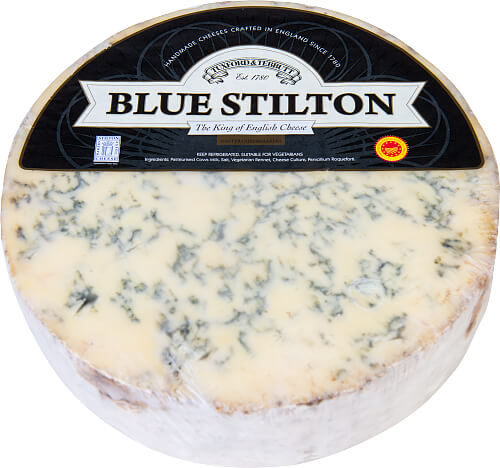 In 1743, Thornhill entered into a commercial arrangement with Frances Pawlett, a renowned cheesemaker from Wymondham in Leicestershire.

It is unclear whether the blue veining was then achieved through frequent brushing of the maturing cheese, or whether the aging cheeses simply cracked, allowing some to go blue and others not. Certainly, Thornhill and Pawlett commercialized Stilton although Mrs. Oriton, a farmer’s wife from Little Dalby, claimed she made the first Stilton cheese. In 1966 Stilton was granted legal protection via a certification trademark, making it the only British cheese to be accorded that status.

Blue Stilton’s distinctive blue veins are created by piercing the crust of the cheese with stainless steel needles, allowing air into the core. Stilton must, if possible, use exclusively locally produced and pasteurized milk. Have a traditional cylindrical shape, and form their own crust. It must also be unpressed, have blue veins radiating from the center, has a “taste profile typical of Stilton” and have a minimum of 48% milk fat in the dry matter.

White Stilton has no saprotrophic fungi put into it. It is crumbly and creamy and used as a base for creating dessert cheeses and as a flavoring for chocolate.

In his Sonnet to a Stilton Cheese”, G.K. Chesterton wrote of “the high cheese by sons od fenland”. Stilton, the grandfather of all blue cheese, is now a global phenomenon. 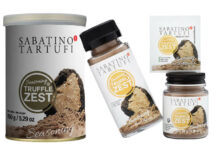 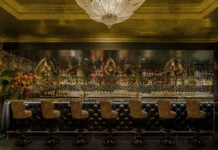 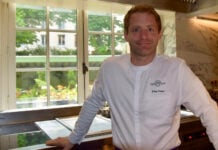