Stuttgart, The City Worth Seeing

Stuttgart is a city that combines and contrasts both the ancient, sophisticated style, history, and beauty of the architecture of the past with the current progress in all spheres of activity, which makes it one of the most advanced and modern cities in Germany. 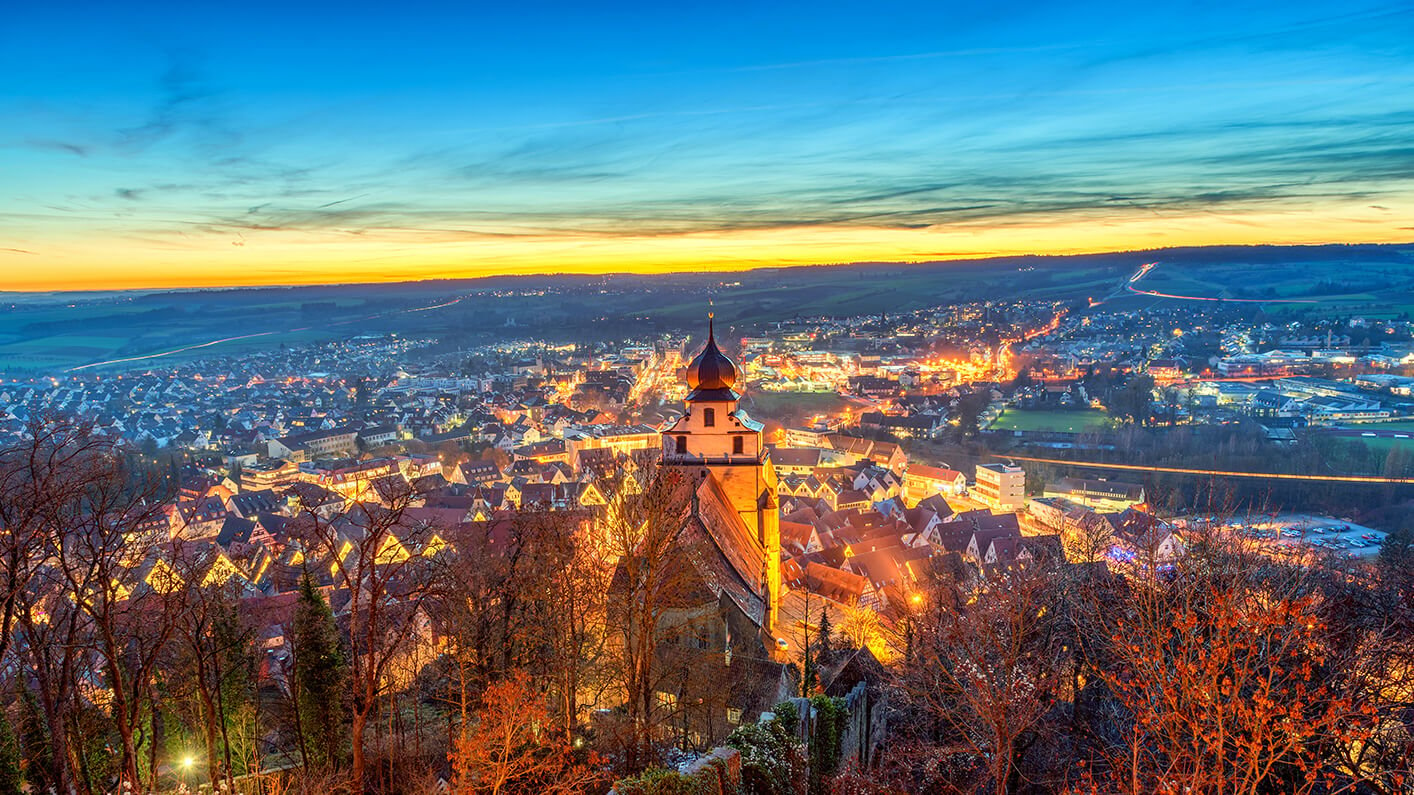 Although seen as a city full of fashionable and fiercely competitive firms in southwest Germany, Baden-capital Württemberg is really a very nice place to visit. Here are the top attractions and activities in Stuttgart. 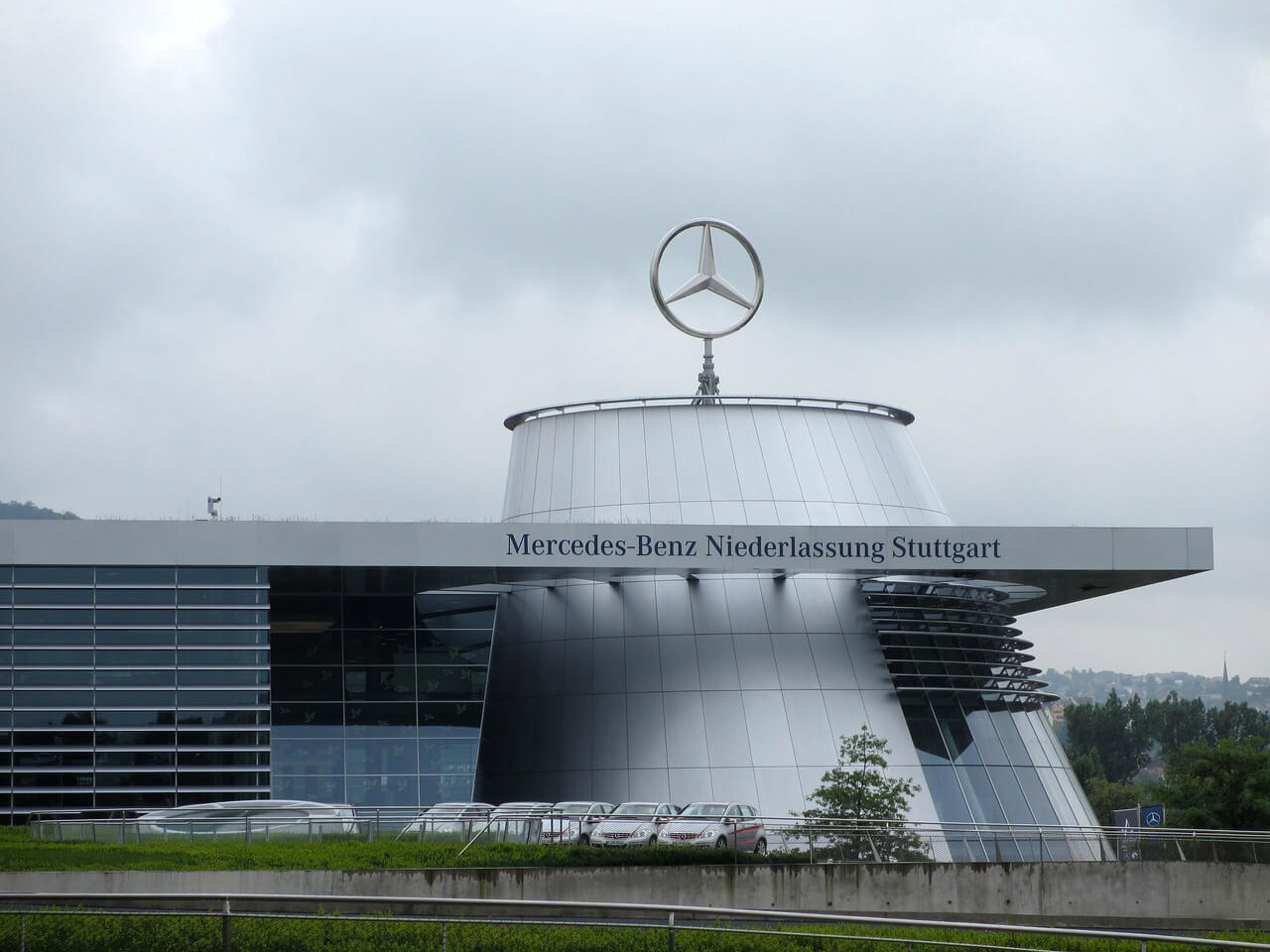 Since Gottlieb Daimler and Wilhelm Maybach established their businesses in Stuttgart in 1887, Stuttgart has had a long love affair with the vehicle. The spectacular Mercedes-Benz Museum, which has exhibits connected to the evolution of the vehicle, is one of the highlights of any trip to the city.

A trip back to the invention of the vehicle may be had by visiting the Mercedes-Benz Museum, which is housed in a double-helix, curving metal structure. In 1886, Karl Benz created what is regarded as the first actual automobile. The double helix design enables two concurrent audio tours, one of which immerses you in the remarkable history of the brand and the other of which highlights the wide range of Mercedes-Benz-built ships. 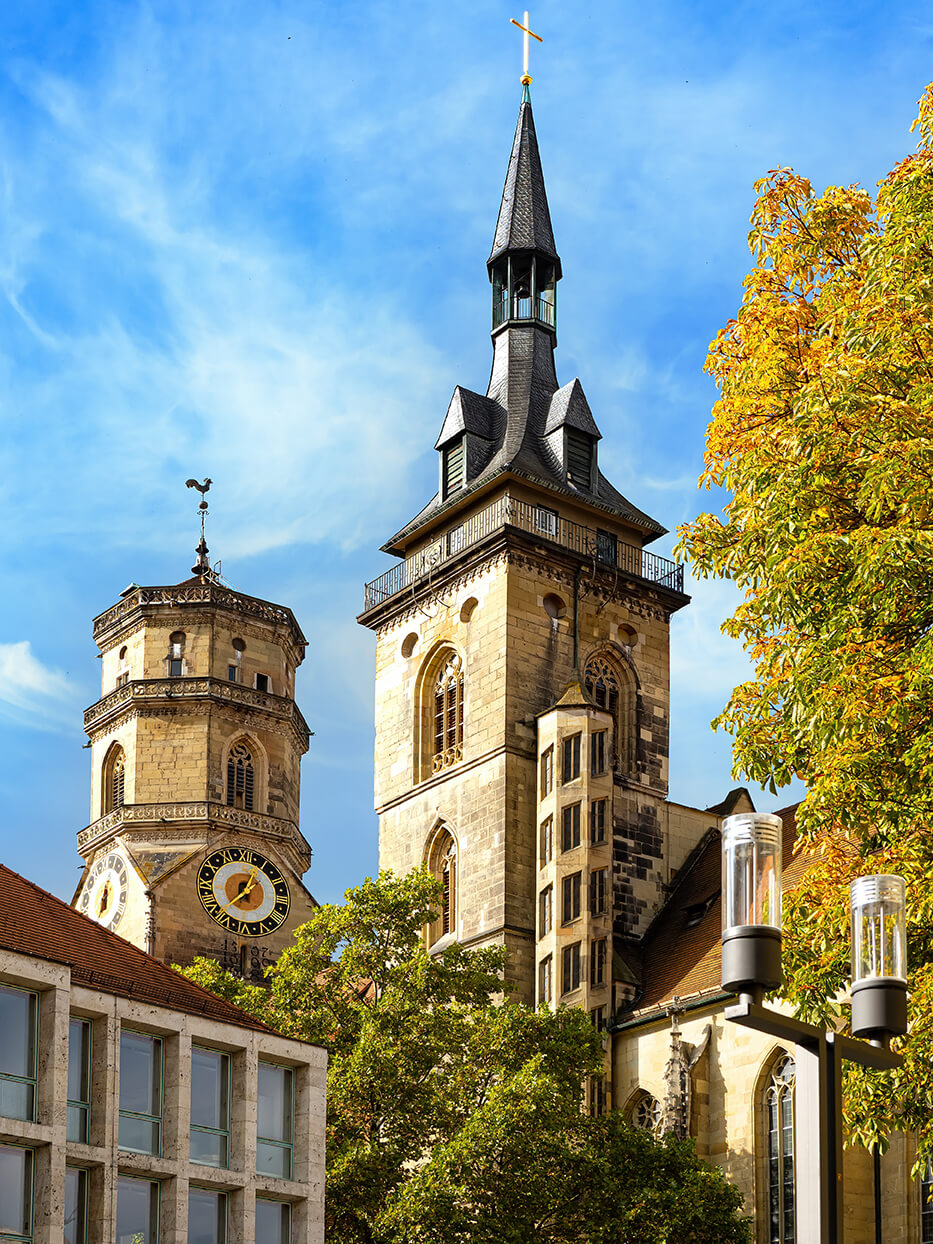 The majestic cathedral church Stiftskirche, characterized by various towers, was built in the twelfth century on the site of a previous religious building. Here you can find wonderful evidence of Renaissance art from the sixteenth century, commissioned by the Count of Württemberg.

In Heslach, northwest of Stuttgart, there is an elegant cable car that goes up the slope from the nearest U-Bahn Sudheimer Platz to Stuttgart’s Degerloch cemetery. The railroad line is a historical landmark and a part of the public transportation system. The cars are made of dark teak wood.

When it was completed in 1929, the Standseilbahn was the first semi-automatic railway in Europe. These two beautiful cars are originals, even if they had to be restored after a tree was damaged in 1999. The ride to the top takes four minutes and drops off at a cemetery in the forest. You can use the top station as a starting point for a walk in the forest.

The Jörg Schlaich-designed, 40-meter-tall reinforced concrete tower is what makes Killesbergturm so distinctive. The prestigious, cone-shaped building debuted in 2000. Four levels at 8, 16, 24, and 31 meters are reached by two sets of stairs that are arranged in a double helix.

It provides you with a great, expansive view of the city and the Neckar Valley when combined with the high ground. Although the tower is safe, you will feel it swaying in the wind when it blows, which might be unnerving if you have a fear of heights.

The highest hill in Stuttgart is partly man-made. Birkenkopf is a literal mountain of rubble cleared from the ruins of the city after the Allied bombing during World War II. This masonry added an additional 40 meters to the hill, which now stands 511 meters above sea level and has a prominent location about 300 meters above the Neckar River.

The walk to the top is an opportunity to reflect on the war, and a large piece of the gorge near the top has a plaque that says the hill is a monument to the dead and a warning to the living. At the top, you can see the Black Forest and the Swabian Jura. 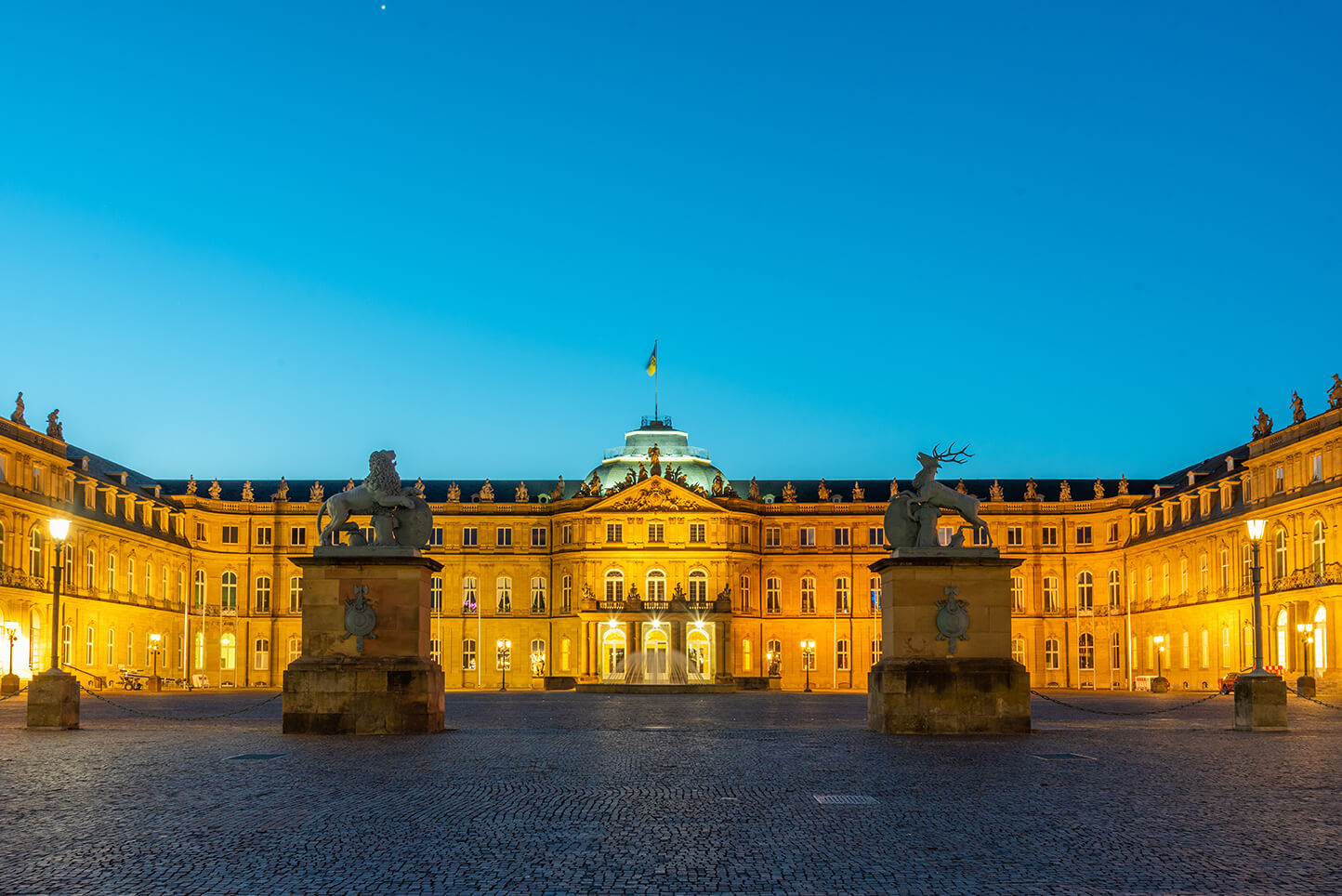 A museum dedicated to Baden-fine Württemberg’s arts, handicrafts, archaeology, and ethnography is located in the Old Castle on Schlossplatz. The collections’ origins in the royal cabinets of curiosities, which were first gathered in the 1500s, is a fascinating fact. There is an impressive assortment of Renaissance clocks in the underground vaults, and you can move on from there to the Ernesto Wolf collection, which has amassed an array of four millennia-old glass.

Next, you can see the Crown Jewels of Württemberg, medieval sacred art, and an amazing variety of Celtic artifacts such as weapons, jewelry, tools, and utensils. And from the royal cabinet of rarities – two of the four surviving Aztec shields in the world, a card game from 1430, and a celestial globe designed by the 15th-century astronomer Johannes Steffler. 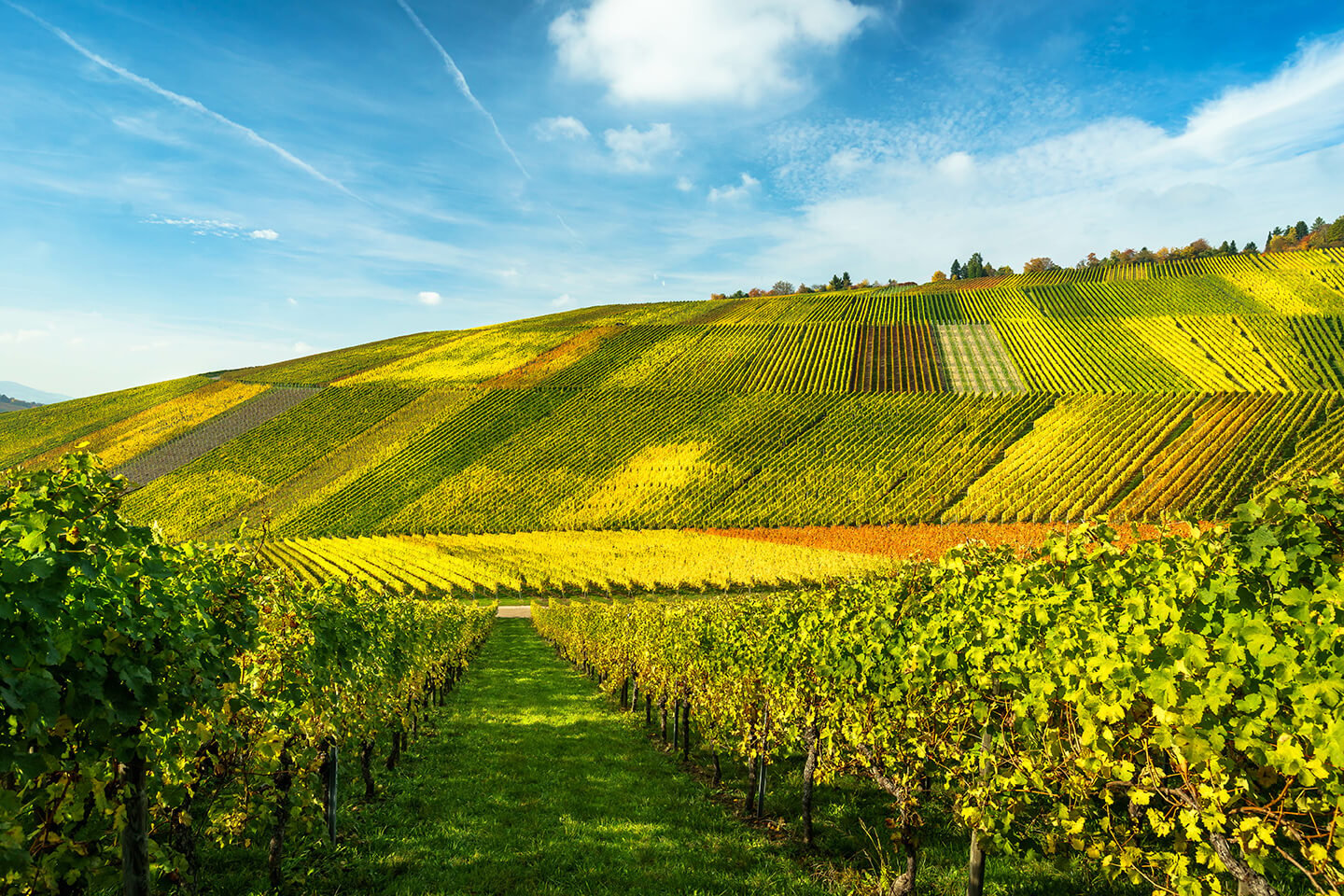 The surroundings of Stuttgart are one of the most famous wine regions in the world. Special bus routes run here or you can take an airport transfer and get to any town directly from the Stuttgart airport. Tours include a review of the largest productions, master classes, and wine tasting.

Waldenbuch is a tiny town not far from Stuttgart. Ritter Sport, a well-known manufacturer of German chocolate, was founded in this city. Additionally, Waldenbuch is home to a stunning medieval castle that now houses the Museum of Folk Culture.

Ana Maria Dakota
A freelancer who loves to write about all things beautiful. Ana currently resides in North Dakota with her husband
Previous articleWhat to buy the Sports mad fan this Christmas
Next articleNobu Hotel London Portman Square

When it comes to working out, particularly if you are new to the gym or a specific exercise routine, it’s important you use the...

Enjoy Online Games of Luck Like a Boss & Win Cash: A How-to Guide

Playing online games can truly be a once-in-a-lifetime experience and something that you’ll never forget (particularly if you “play your cards right”). What people...